Today, the People's Assembly, in its tenth session of the first ordinary session of the third legislative session, held today under the chairmanship of Hammouda Sabbagh, Speaker of the Council, discussed the performance of the Ministry of Local Administration and Environment and issues related to its work.

The Minister of Local Administration and Environment, Engineer Hussein Makhlouf, gave a presentation on the implementation of the ministry’s work plan, indicating that investors, industrialists, and property owners affected by terrorism and taxpayers whose work and facilities were suspended as a result of the Corona pandemic and those of the martyrs and the army’s wounded were exempted from “building permit fees and municipality fees”.

He pointed out that the establishment of the infrastructure for housing units in the cities and industrial areas in Adra, Hassia and Sheikh Najjar, and the creation of 11 new craft areas in the governorates of Tartous, Quneitra, Homs and Hama, at a total cost of 13 billion Syrian pounds, began to subscribe to the divisions in them.

In their interventions, the members of the Council called for developing the system of firefighting and civil defense, providing it with mechanisms to confront disasters and fires, paving roads between forests, resolving the problems of idle lighting poles, modifying the nature of work for cleaners and workers in burial offices, accelerating the implementation of the reconstruction plan and increasing its budget.

The members demanded that the administrative units provide the machinery, tractors and equipment necessary for their work, finance urgent projects from bridges and roads, support the budget of the councils of Hasakeh, Hama, Homs, As-Suwayda and Aleppo with vehicles, equipment and fire trucks, and pay attention to the countryside of Aleppo, open a center for one window in the liberated countryside of Raqqa, and accelerate the rehabilitation of infrastructure and roads in the liberated areas and villages to facilitate the return of the people. Displaced to it.

They indicated the need to expedite the preparation of organizational plans in the governorates to limit the spread of violations, protect agricultural lands from unjust encroachment, perpetuate vertical rather than horizontal expansion, increase the number of workers in municipalities, pay attention to cleanliness, and install temporary workers in Tartous and Raqqa.

The members also called for solving the problem of environmental pollution and hot spots from the fertilizer plant in Homs, launching a campaign for afforestation in coastal and central regions, reviewing the construction control system, securing tanks to solve the water crisis in Hasakah Governorate, and strictly removing encroachments on state property.

In his response to the interventions, Minister Makhlouf affirmed that the terrorist attacks had caused 143 firefighting vehicles to be discharged from service and that is why about 77 vehicles participated in extinguishing the fires that recently broke out in regions of Latakia, Tartous and Homs governorates, explaining that work is underway to rehabilitate and restore 216 houses damaged by fires in Latakia and about 11 houses in Tartous.

He explained that 1100 machines were supplied to the ministry and distributed to administrative units, including 708 for the cleaning sector, and 200 buses were supplied with a Chinese grant. Contracts for the supply of vehicles are being followed up, noting that about 5 million displaced people have returned to their liberated villages after rehabilitating the infrastructure and roads in it and collecting and deporting 4 million cubic meters of waste. And rubble from it, rehabilitating more than 19,000 damaged homes, and implementing waste recycling projects that have secured about 18,000 job opportunities.

Minister Makhlouf indicated that the ceiling of the nature of work for cleaning and sanitation workers has been raised to the maximum, while the organizational plans are the prerogatives of the administrative units, and there are specific criteria for horizontal and vertical expansion that are being implemented accurately and a plan has been developed to reduce the pollution phenomenon caused by the fertilizer plant and the refinery in Homs and the cement plant in Tartous. Noting that contracts are approved for the completion of the infrastructure of the city of car showrooms in Dweir in the countryside of Damascus to transfer car offices in Damascus and its countryside to it.

In another context, the Council approved the draft law that includes the ratification of the commercial and economic cooperation agreement signed between the Ministry of Economy and Foreign Trade and the Council of Ministers in the Russian Republic of Crimea and the draft law that includes ratification of the contract signed between the General Organization for Geology and Mineral Resources and the Serbian Womco Associates du company related to the extraction of phosphate ores from the Eastern mines in Palmyra and the export of phosphate produced to Serbia.

The Council approved the draft law that includes the ratification of the agreement signed between Syria and Iran and amending the credit facility agreement ratified by Law No. 8 of 2015.

The session rose to 12 noon on Sunday, the first of next November. The People's Assembly discusses the performance of the Ministry of Culture .. Minister Mashaouh: Restoration of historical monuments and a draft of historical documents 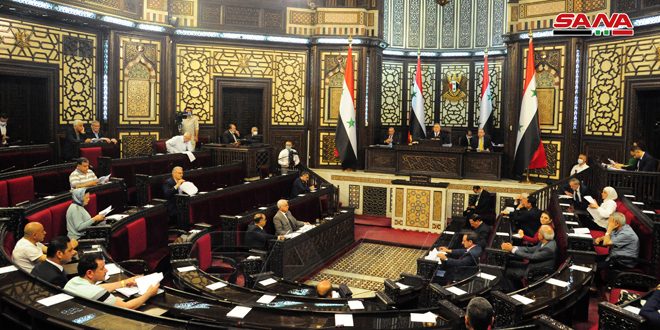 The People's Assembly discusses the performance of the Ministry of Agriculture, procedures and programs to compensate farmers and families affected by the recent fires 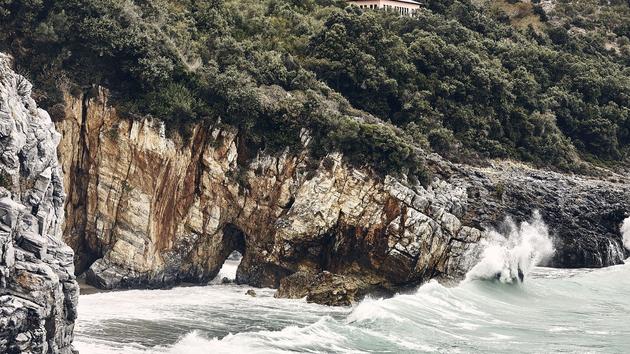 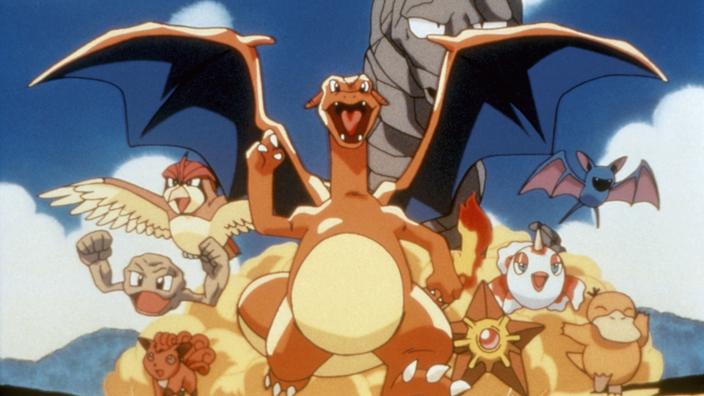 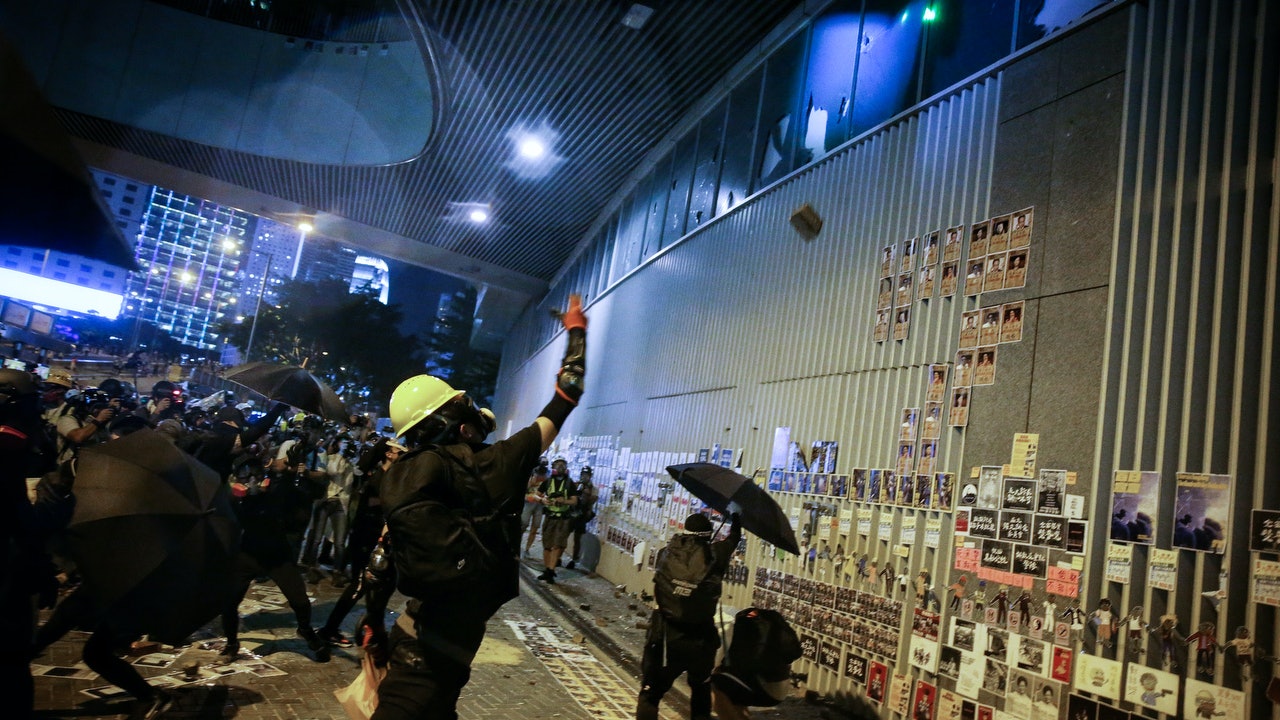 The CPPCC of the Hong Kong People's Congress went to Shenzhen for vaccination to prepare for two sessions Gao Yongwen: Confidence in the vaccine
2021-01-22T05:07:28.424Z 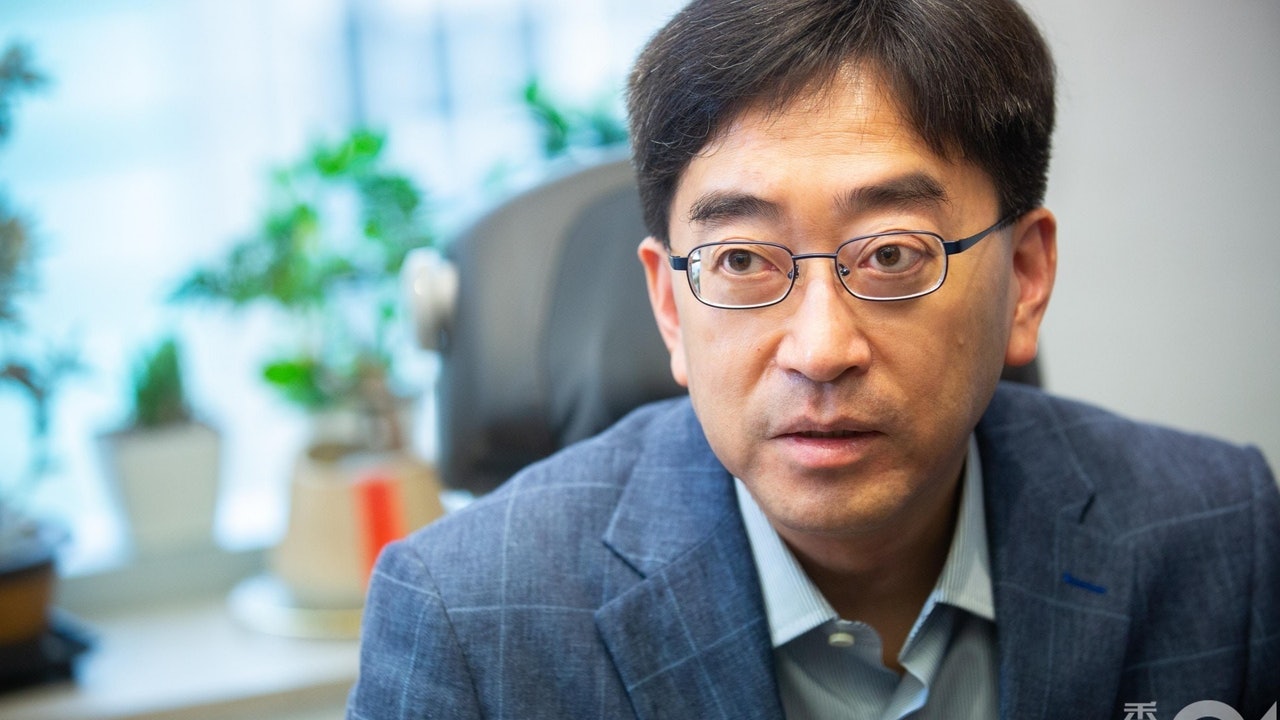 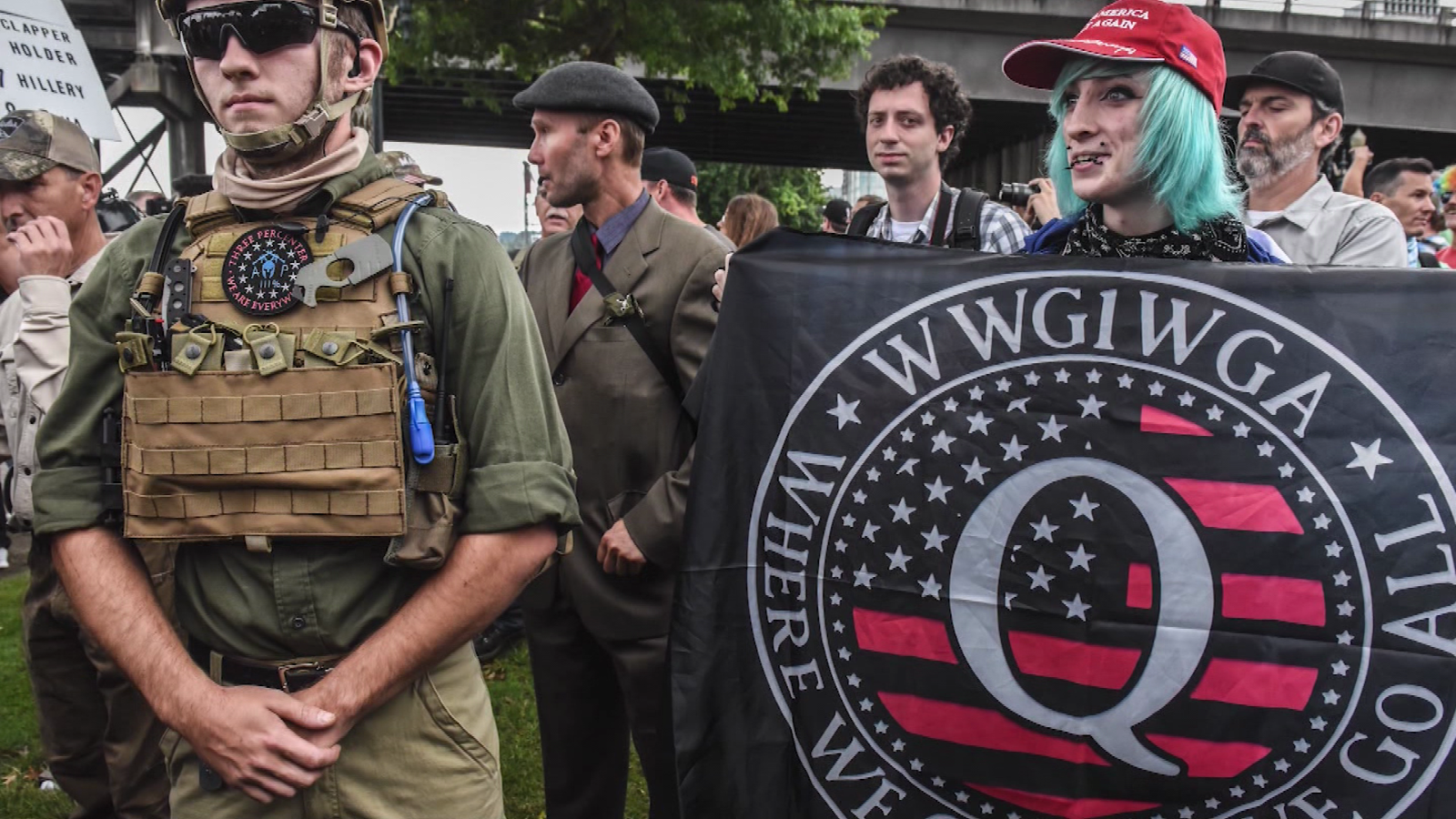 It is reported that the designated area of ​​Yau Ma Tei has been enclosed within a day and the district councillors are concerned about the difficulty of monitoring the "three no buildings"
2021-01-22T05:00:13.024Z 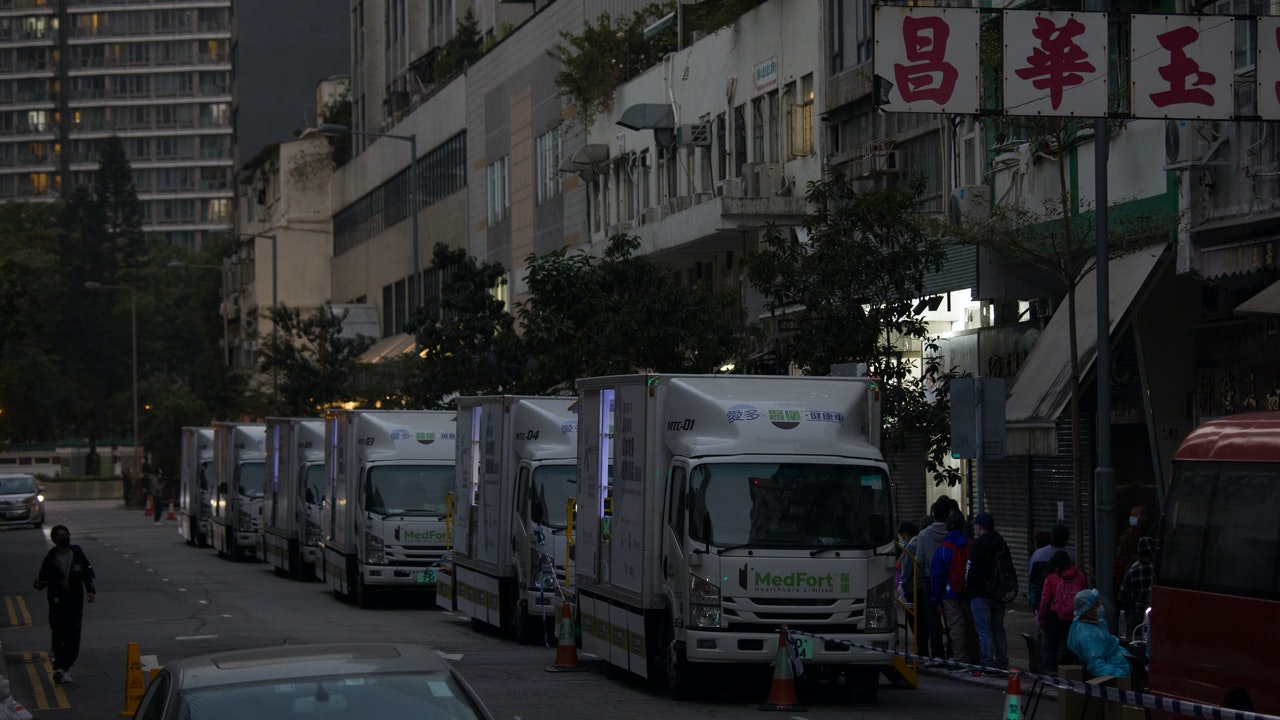 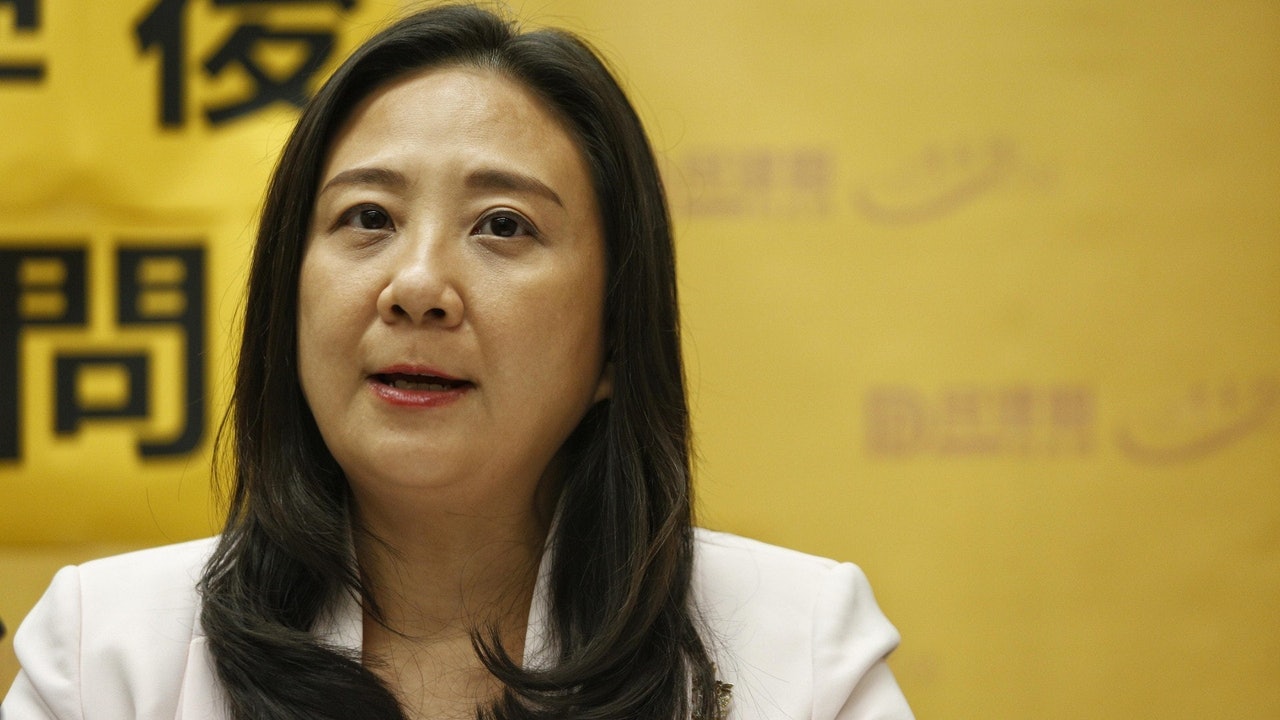 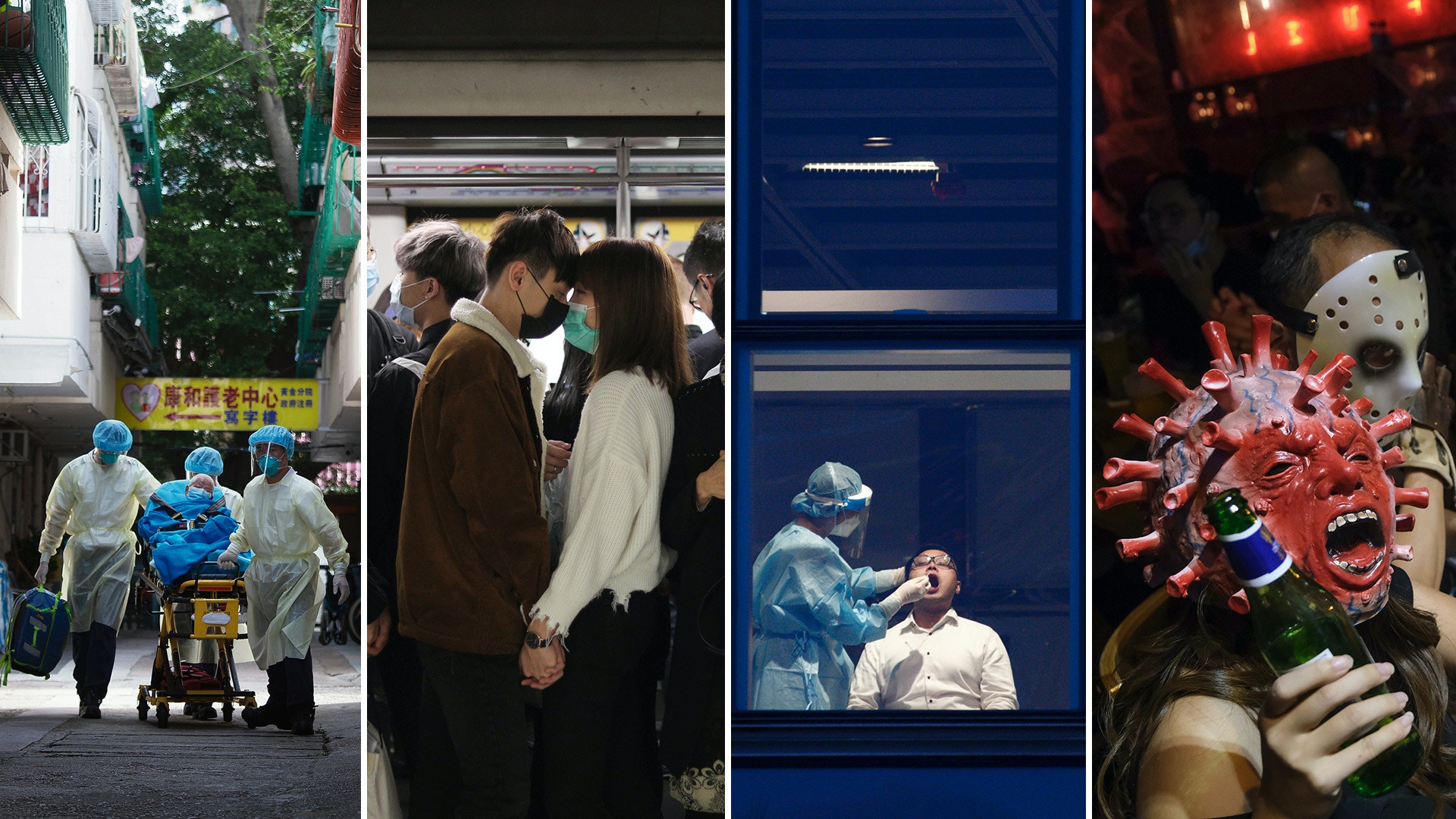 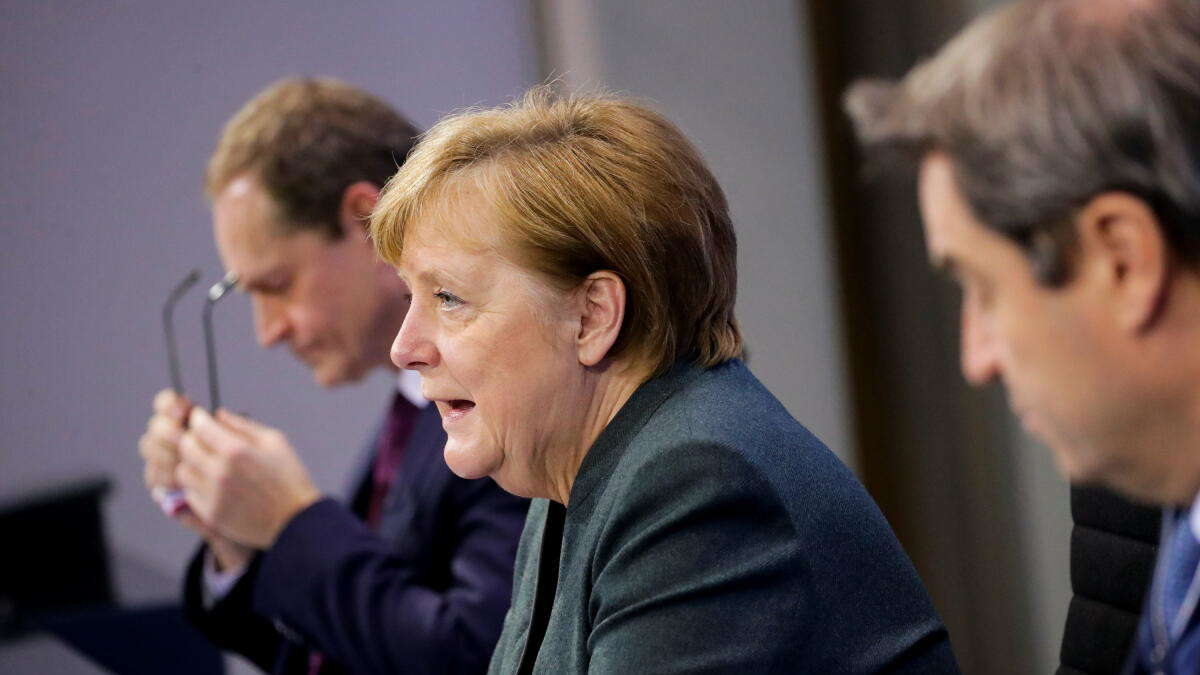 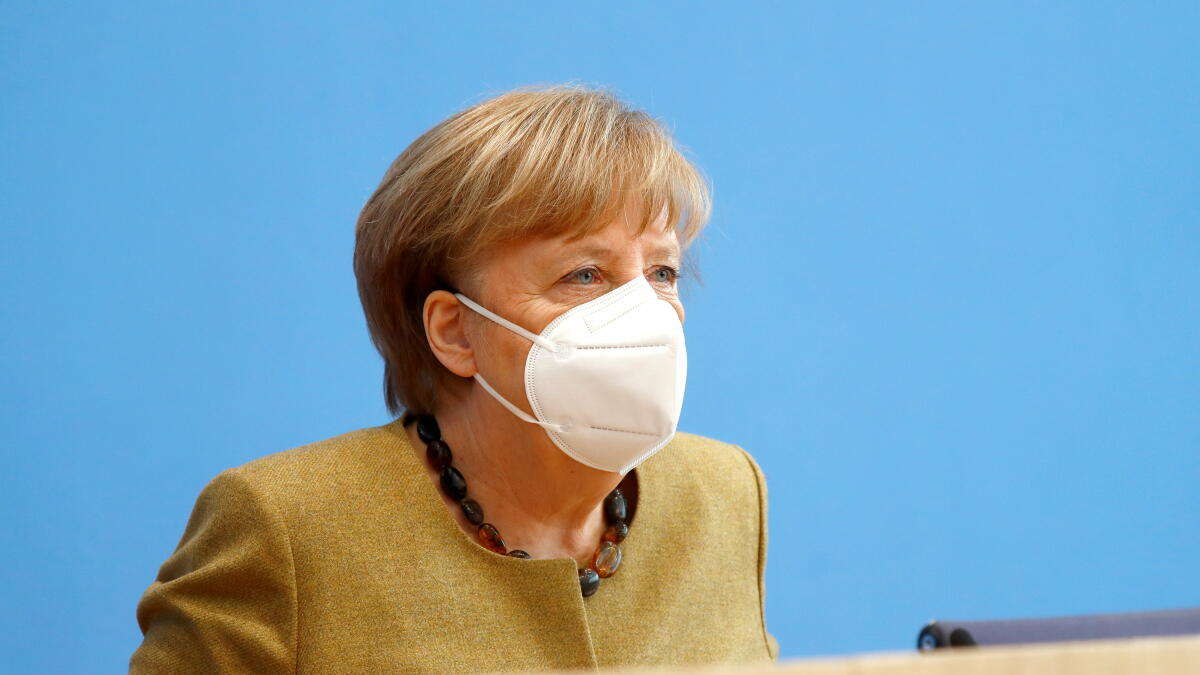