Juan Marcos Correa, 39, was found buried near a San La Muerte shrine in the small town of Amenábar, in the southwest of the province.

A crime with satanic overtones affects the town of Amenábar, in the southwest of the province of Santa Fe. There, a man who was wanted as a missing person was found

buried next to a sanctuary of San La Muerte, beheaded and heartless

The details are really lurid.

"Never, in my 15 years of practice as a prosecutor, had I had to investigate such an aberrant crime, committed with so much hatred and so much viciousness.

This is evil in its purest form, it is not madness, it is a conscious option for evil

This is how Rufino's prosecutor, Eduardo Lago, described the case, according to

In this way, Lago referred to the murder of

, a 39-year-old man whose body was found in a garbage dump in Amenábar, General López department, about 230 kilometers from Rosario.

Correa was a native of that town, with about 2,000 inhabitants, and had been wanted since September 27, the day he was last seen.

Until then, he led a fairly marginal life,

suffered from addictions and was practically homeless

, although he had a family.

The place where the body of Juan Marcos Correa was found.

A week after the last day Marcos was seen, his relatives reported him missing to the police.

The raking lasted about ten days

the night of Tuesday, October 13

, Correa's body was found in a garbage dump in Amenábar.

It was thanks to a call that gave details of the place where the body was buried and also gave the name of who would have committed the crime.

, a pagan figure not recognized by the Church.

That data, added to the signs that the body showed, diverted the attention of the investigators towards a human sacrifice and a crime for "religious hatred."

According to the investigation, the ritual the victim underwent

could have started with Marcos still alive

His body was finally found decapitated and with the heart removed.

The town of Amenábar, just over 200 kilometers from Rosario.

, who would have confessed the crime to some people around him, and would have given them details of the final whereabouts of the victim.

From this, technical and testimonial evidence was collected that cleared up doubts.

Because of this, the prosecutor Lago charged the 34-year-old suspect with the crime of

, provided for by article 80, paragraphs 2 and 4 of the Argentine Penal Code.

And he requested preventive detention without a term (the maximum that can be given).

The request was accepted by Judge Lorena Garini, and the defendant was housed in the Mayor's Office of Melinicué, awaiting trial.

According to local media, despite the time that has elapsed since the discovery, the autopsy on Correa's body has not yet been closed and the body remains in the Venado Tuerto Forensic Medical Institute.

The prosecutor wants to collect down to the last evidentiary detail in view of the trial of Carlos L., for whom he

would request a life sentence

The cult of Saint La Muerte is very common in prisons, among people deprived of liberty.

"This does not mean that there are human sacrifices, but there are different levels of commitment to the cult. And San La Muerte can be asked good things but also very bad things," the authorities clarified.

Rufino's prosecutor, Dr. Eduardo Lago, who is carrying out the investigation.

According to the prosecutor, the theory they handle is that

Correa was taken by deception to the scene of the incident

and there he was subjected to a sacrifice that would have started with the victim alive.

who would have taken advantage of Correa's defenselessness to take him to the sanctuary, perhaps with the promise of there they would consume alcohol or drugs together.

But once in place, the sacrifice began.

Lago stated that the evidence "is very solid," that evidence was collected both technologically and through testimonies, that there were raids and

All elements that will be put to the consideration of the intervening magistrate when the case is brought to trial.

He shot his wife several times in front of their children and escaped: she is in a drug coma

They kill a peon in a field of Coronel Suárez and beat the owners, 89 and 99 years old 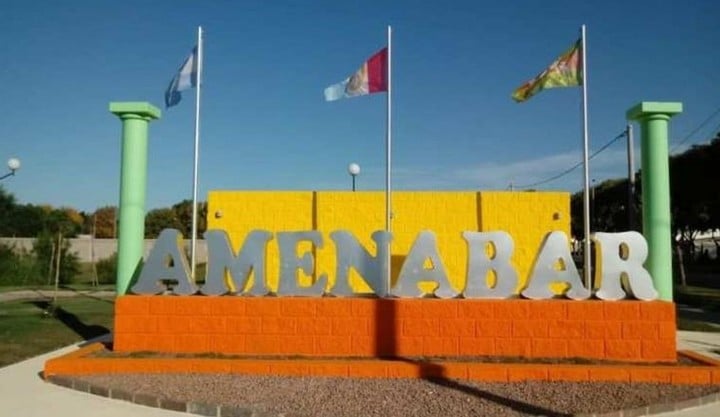 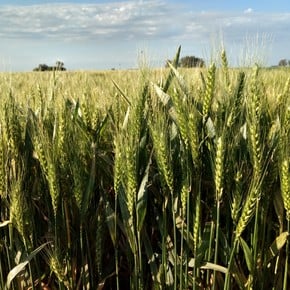 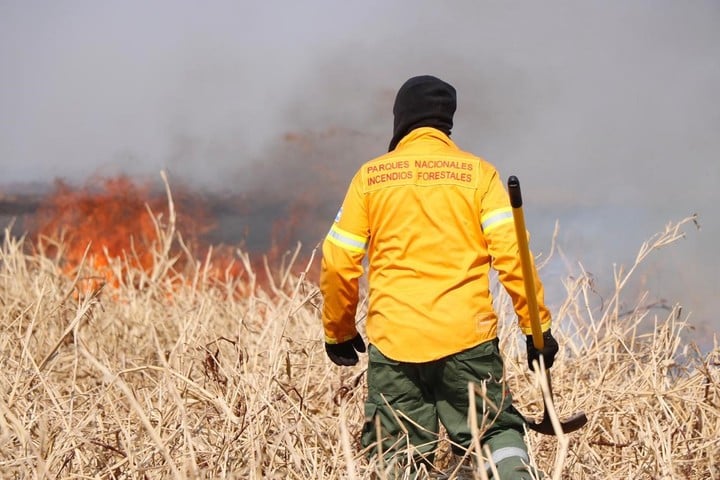 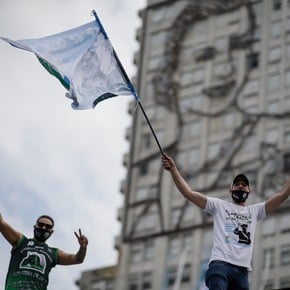 On the day of loyalty, a Pro deputy said that for them "Mauricio Macri is like Perón for the Peronists" 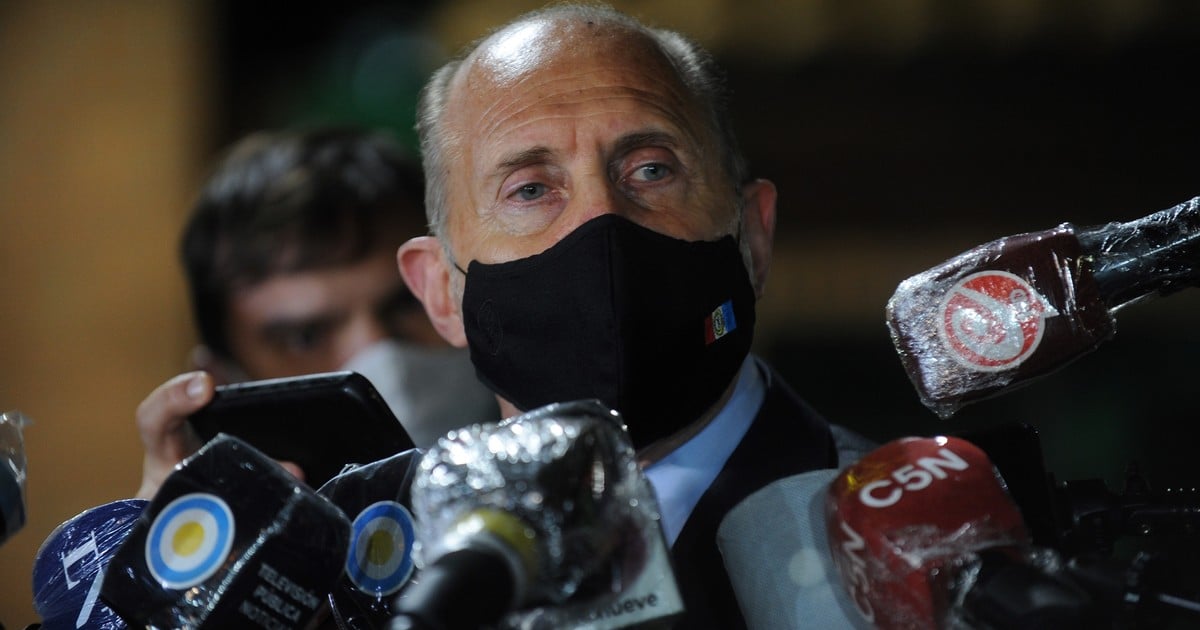 Omar Perotti proposed that the national government intervene Vicentin, but stops the expropriation of the company 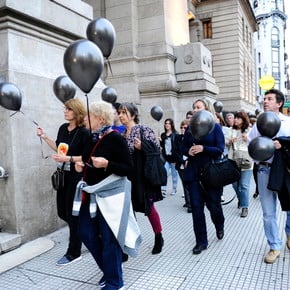 Fourteen years after the crash, the driver of the bus carrying the Ecos School students was convicted of manslaughter 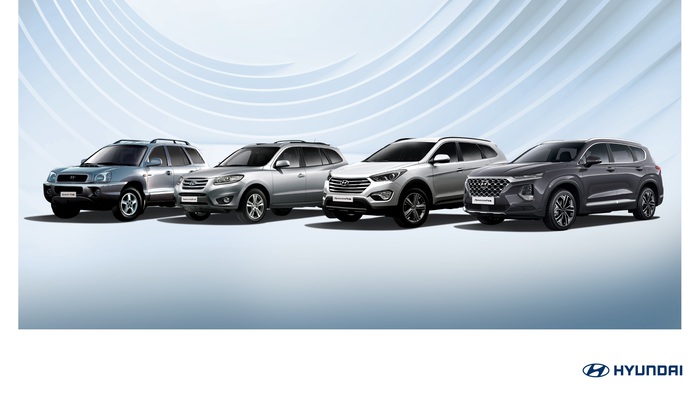 Hyundai Santa Fe turns 20 and prepares for a makeover 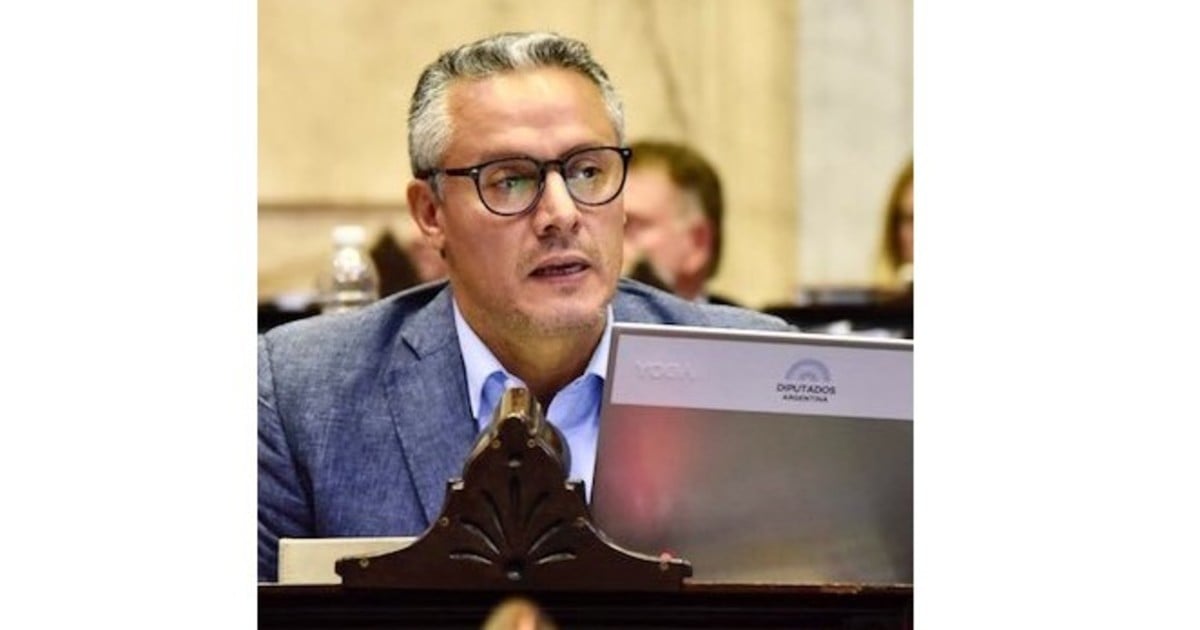 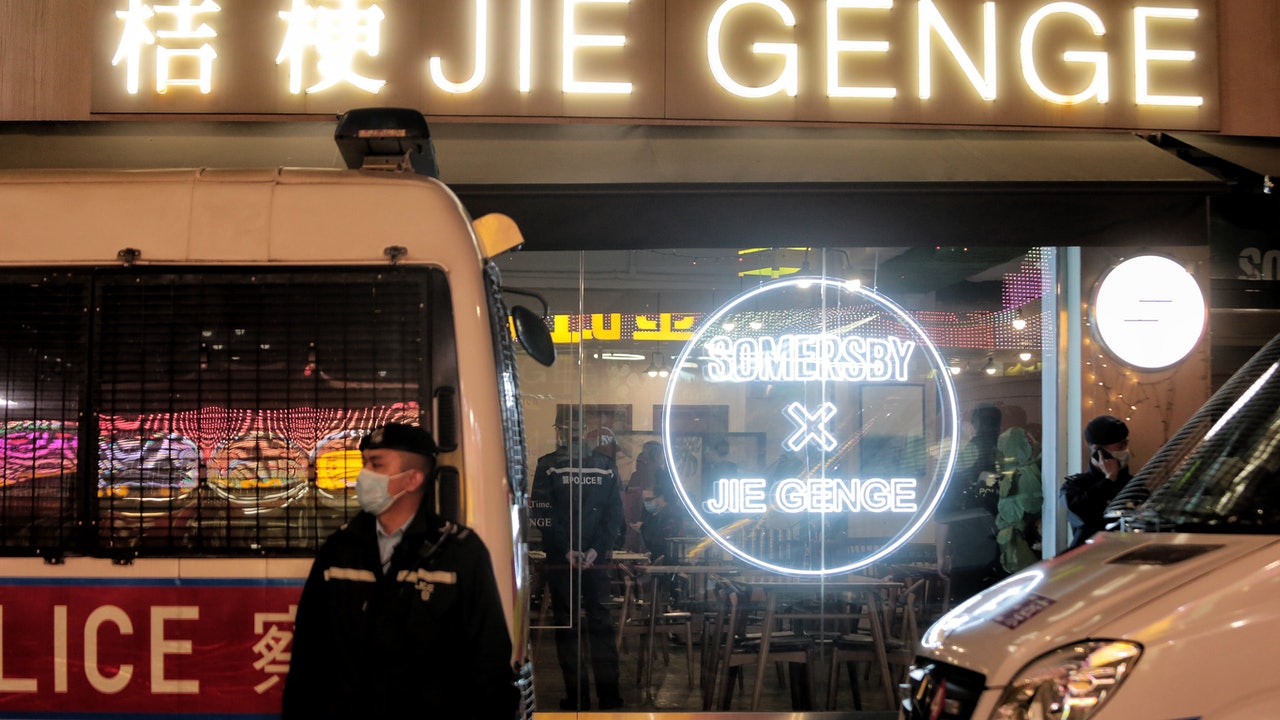 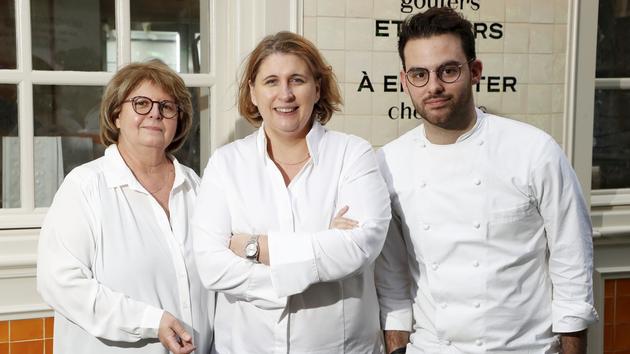 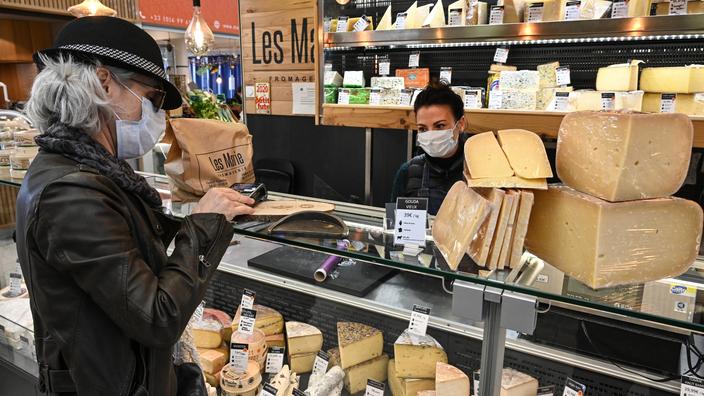 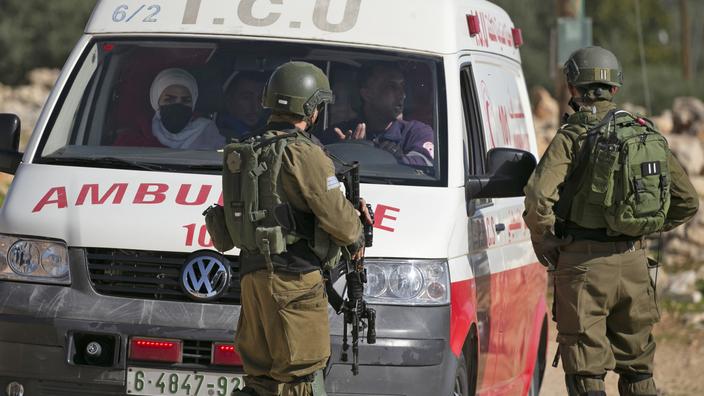 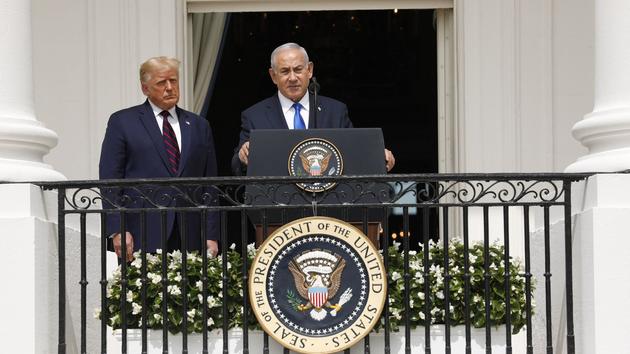 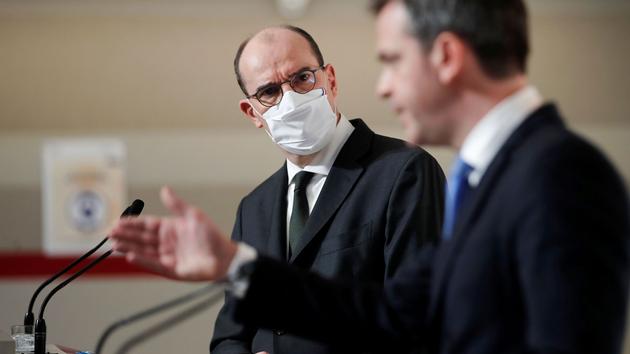 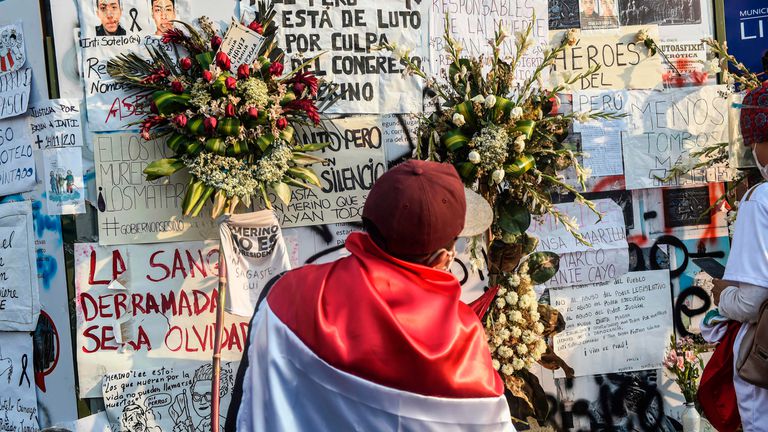 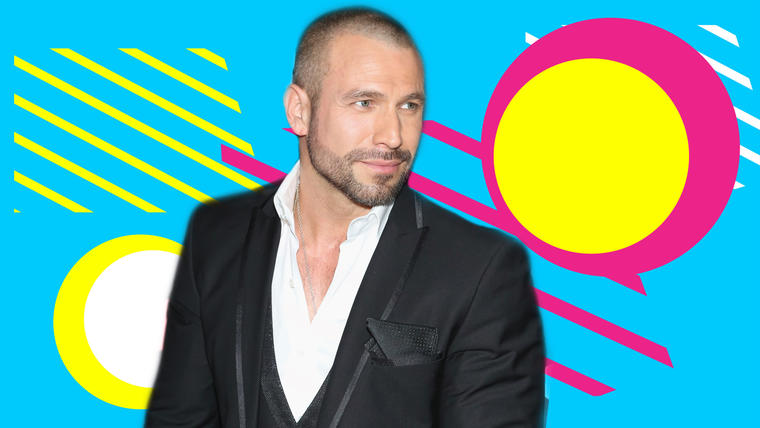 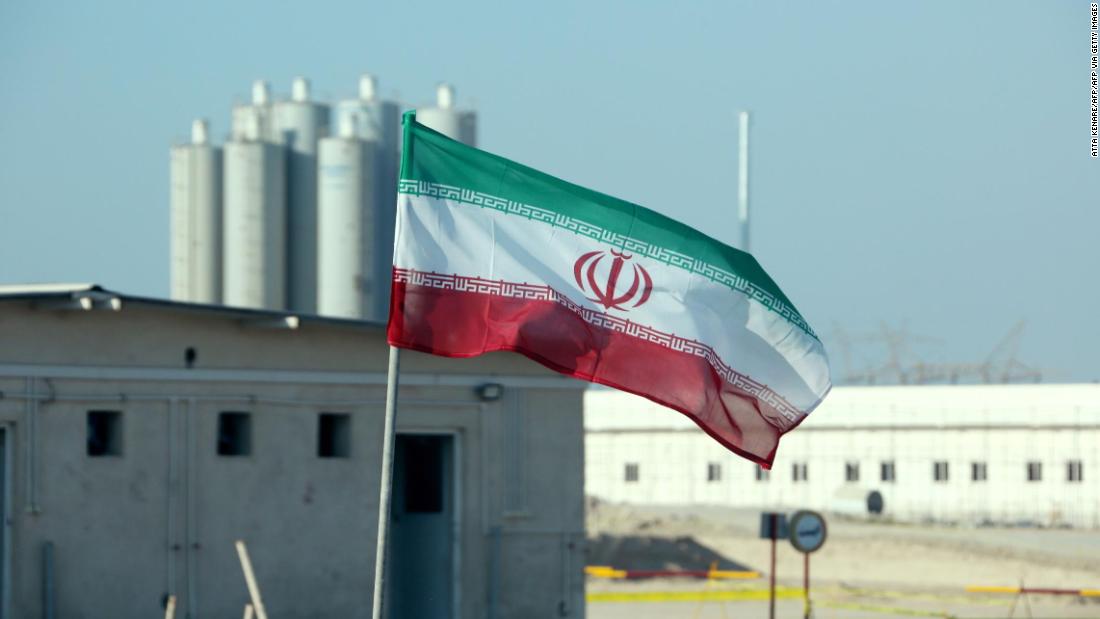