Caesar in Polanski: like Adèle Haenel, Roselyne Bachelot would have left the ceremony

The Minister of Culture wants to tackle sexism in the cultural world and will unveil the actions she wishes to take in the coming weeks. 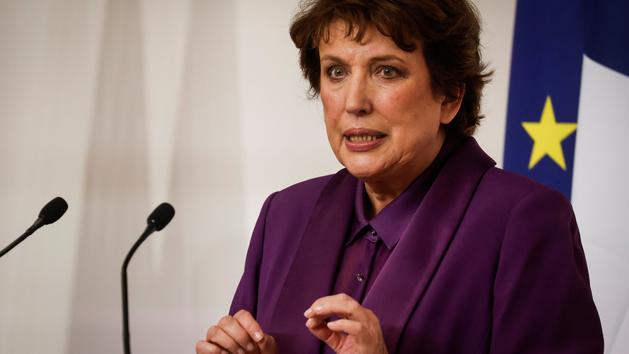 Culture Minister Roselyne Bachelot said on Monday that she would soon announce measures to combat gender-based violence and harassment in the cultural world, assuring that she herself would have left the Caesar ceremony which rewarded director Roman Polanski, like Adèle Haenel.

What I want is to fight sexual, gender-based and harassing violence in all the establishments for which I am responsible.

Speech is also freed up in conservatories, in companies, in festivals and that is something that is very important to me.

”declared the Minister on BFMTV, without giving details on their concrete contents.

She was particularly questioned on the controversy around the César for best director awarded in February to Roman Polanski, targeted by accusations of rape, and the statements last week of the director Maïwenn who estimated in an interview with Paris Match "

crazy what 'they (feminist activists) can say bullshit lately

While refusing to comment on these remarks, Roselyne Bachelot considered that "

The Caesar association should undoubtedly have avoided this kind of difficulty.

The director, also excluded from the Academy of Oscars in the United States, a country he fled four decades ago after pleading guilty to embezzlement of a minor, was not present to receive his award, but the The smashing departure of actress Adèle Haenel marked the ceremony.

Caesar in Polanski: like Adèle Haenel, Roselyne Bachelot would have left the ceremony 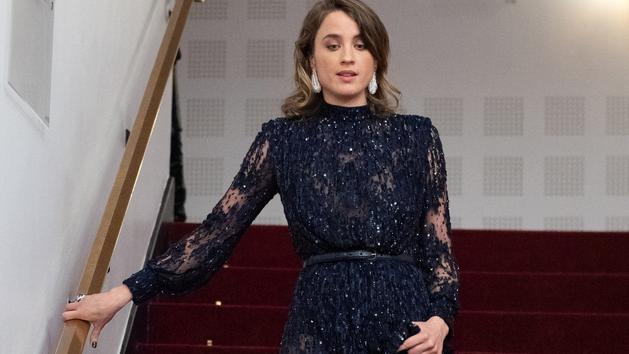 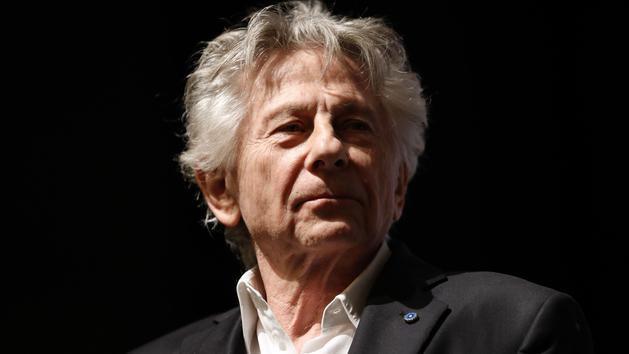 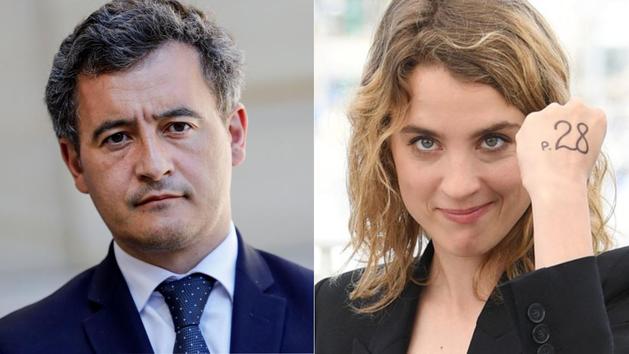 Adèle Haenel on Gérald Darmanin: "His appointment is an insult to part of the population" 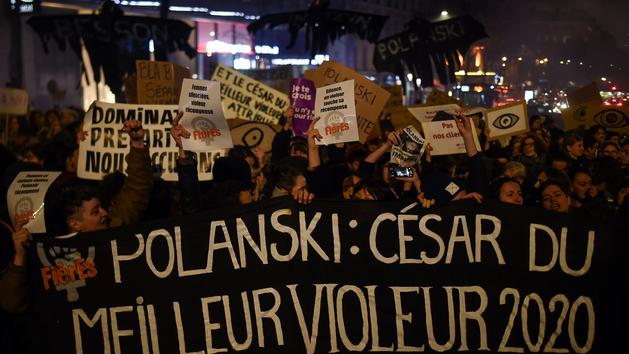 The Caesar crisis: two "historical members" resign after the maintenance of Roman Polanski 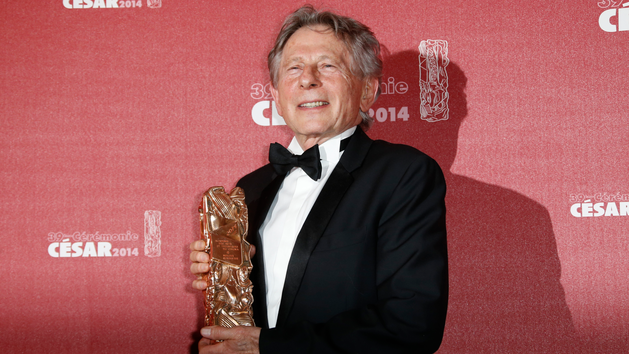 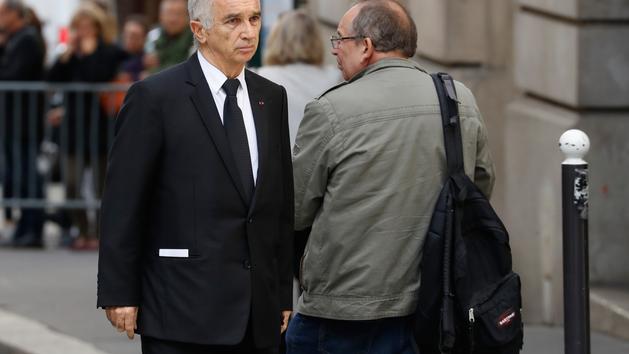 Alain Terzian: "At the Caesar, I was murdered with incredible violence" 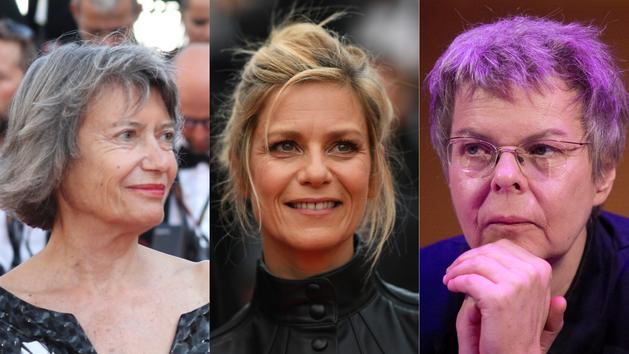 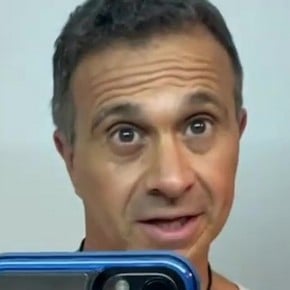 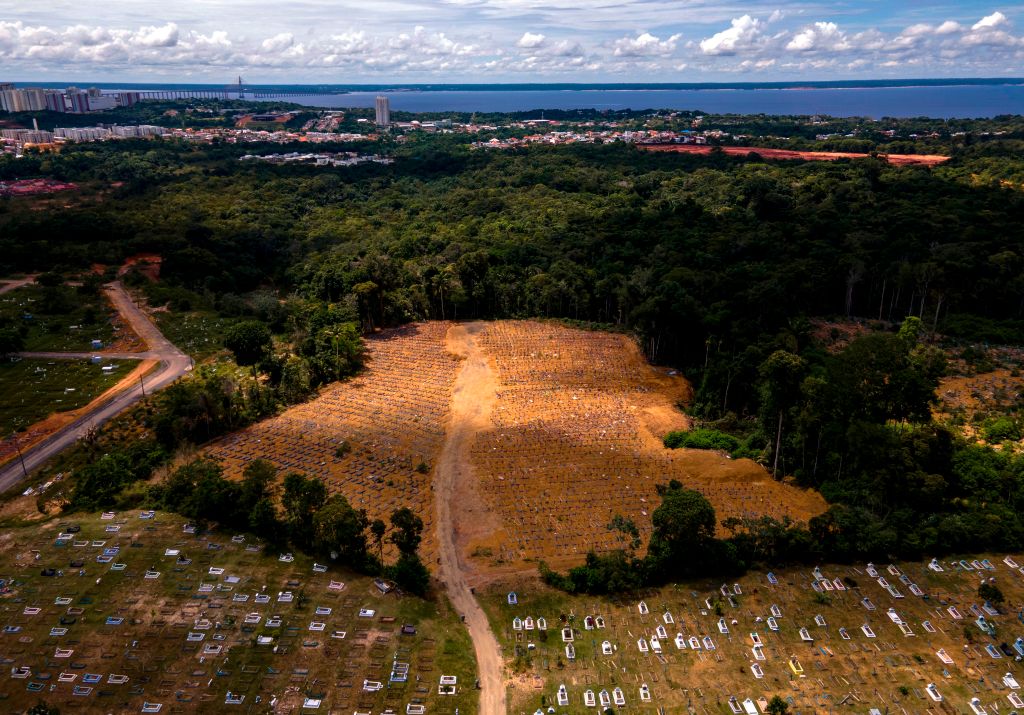 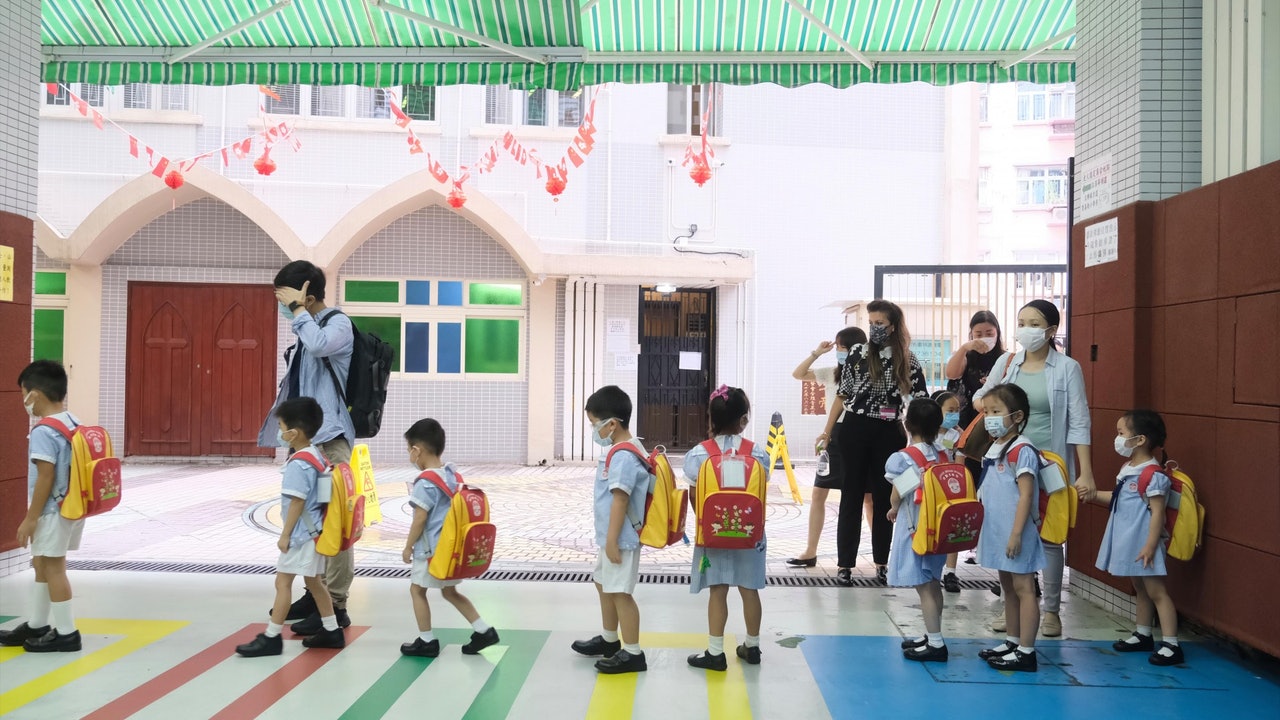 It is said that Yau Ma Tei lockdown groups worry about not being able to enter the district and street friends have no hot food during the lockdown period
2021-01-25T10:52:29.989Z 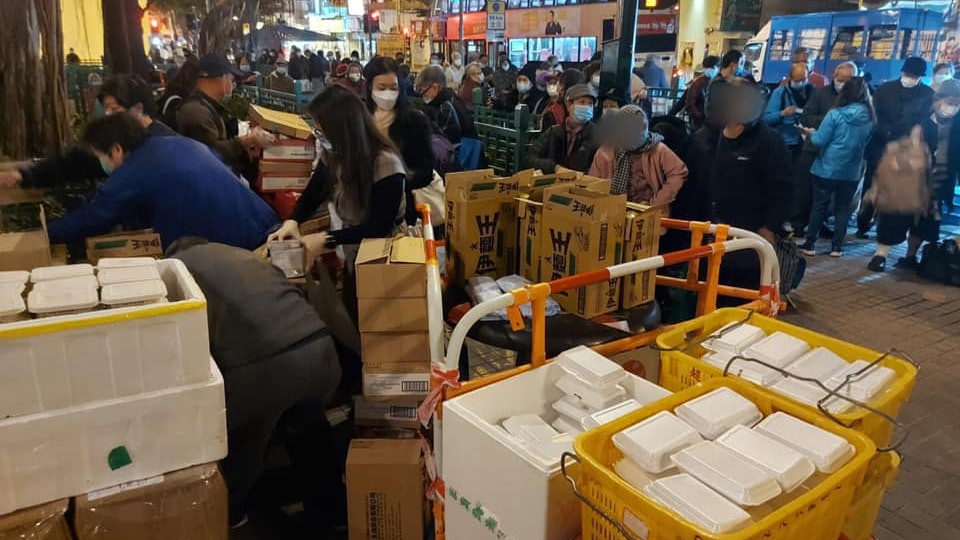 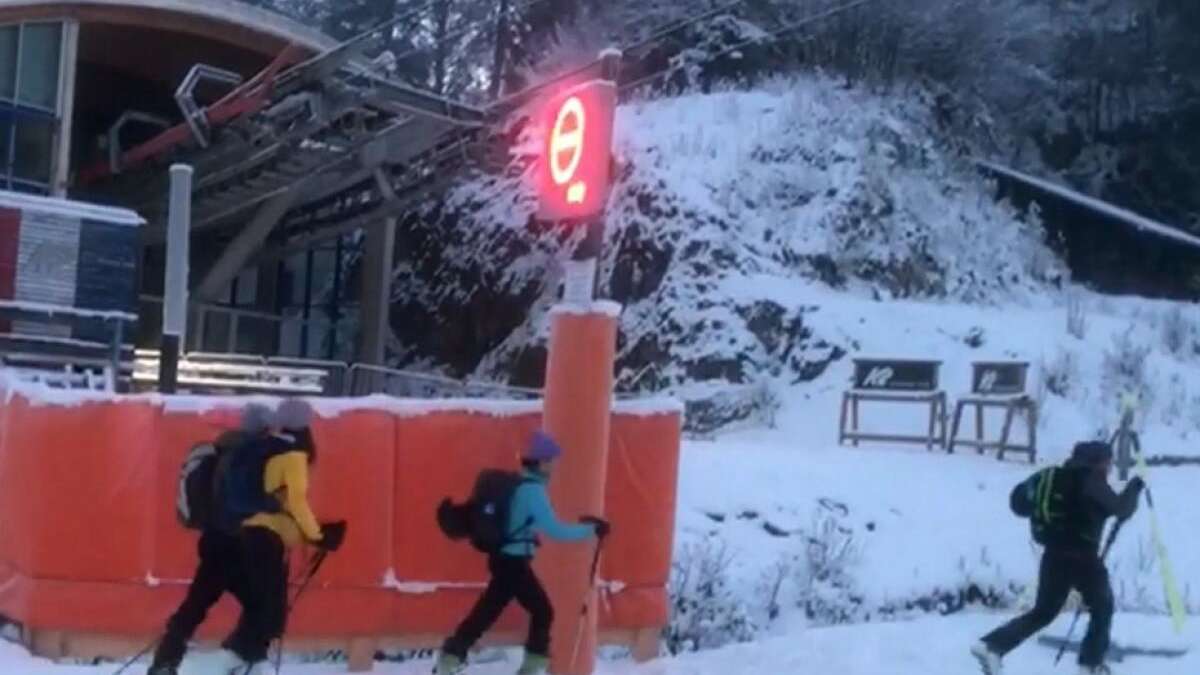 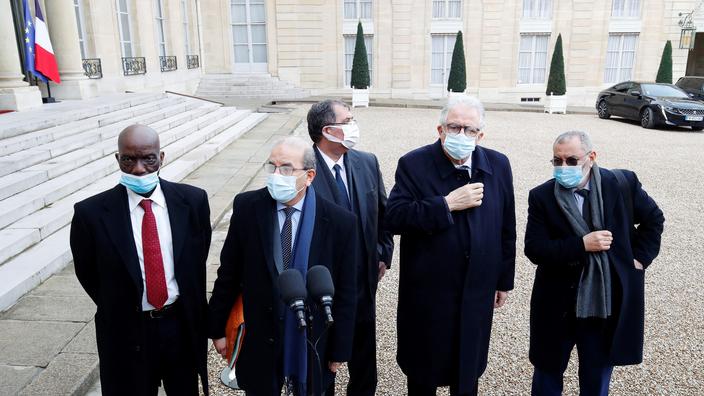 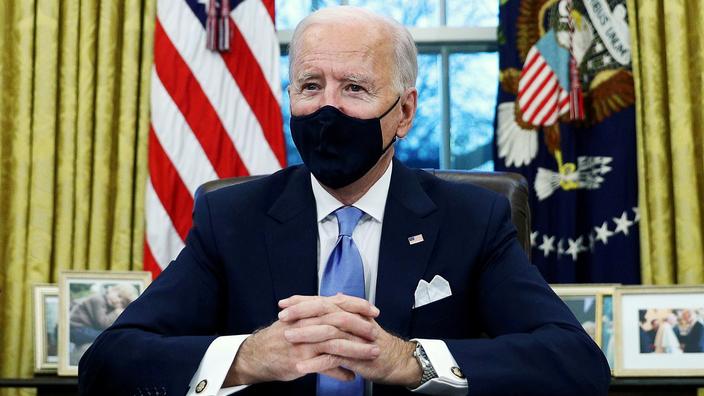 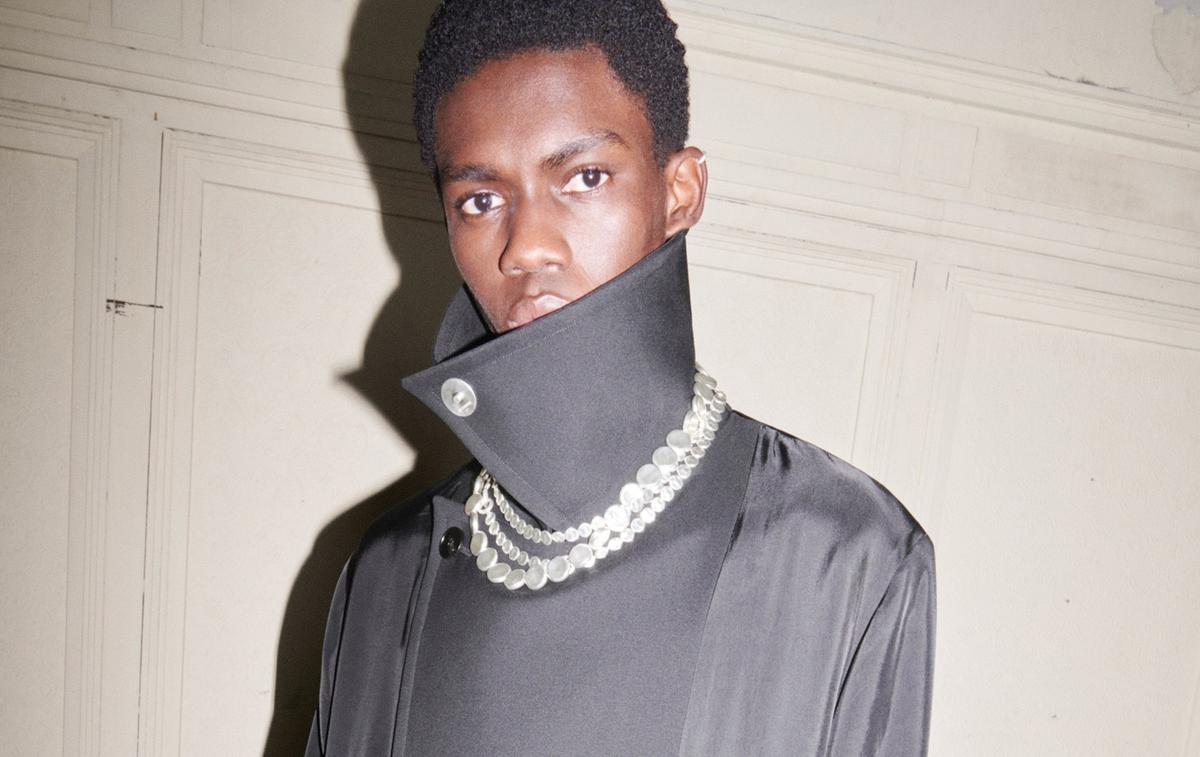 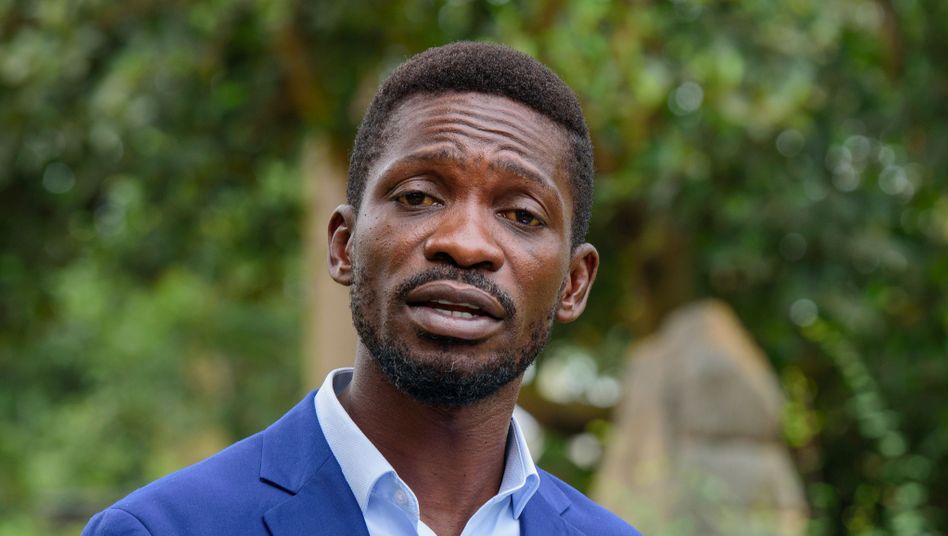 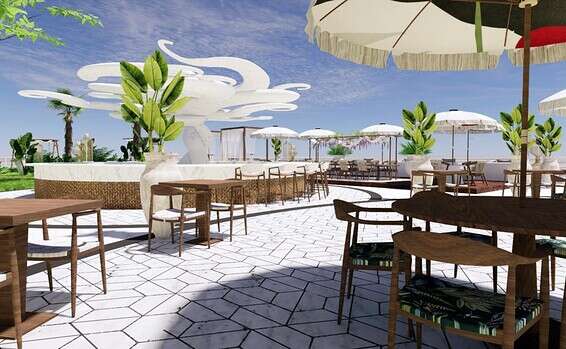