Schaeffler comes out of the red

The automotive and industrial supplier Schaeffler makes more profits in the third quarter with slightly falling sales. Business picked up again, especially in China. However, the Management Board does not dare to make a forecast for the year as a whole. 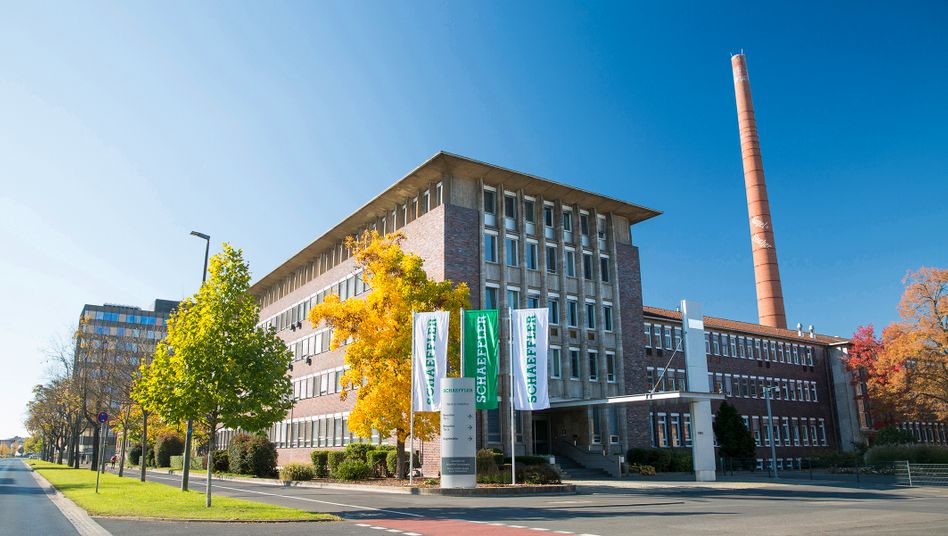 Schaeffler location in Schweinfurt: Demand in China in particular helped Schaeffler in the third quarter

Thanks to lucrative business with the automotive industry, Schaeffler is getting through the coronavirus crisis better than expected.

Although currency-adjusted sales fell in the third quarter by 2.6 percent to 3.4 billion euros.

However, the operating profit margin (EBIT margin) is 9.4 percent, higher than the previous year's figure of 9.1 percent.

In the second quarter, the margin was negative, the group lost 150 million euros operationally, announced the SDax-listed group surprisingly on Monday evening.

The shareholders were relieved: The share climbed by around 3 percent before the market.

"You cannot extrapolate this development linearly"

"The growth came mainly from China, but also from the Asia-Pacific region and from the USA," said CEO

Schaeffler has cut more than 8,000 jobs worldwide in several rounds since 2018, this year sent employees on short-time work and announced in September the cut of a further 4,400 jobs in Germany and other European countries.

In view of the key data from the quarter, Rosenfeld did not want to make a business forecast for the full year.

"You cannot extrapolate this development in a linear fashion," said the manager.

"The crisis is not over yet. The main uncertainties are a possible lockdown, the US election and Brexit."

Schaeffler has been preparing for Brexit over the past two years by partially relocating production from Great Britain to Germany.

Production partly relocated to Germany due to Brexit

While the automotive supplier Continental, whose major shareholder is the Schaeffler family, drove deep into the red in the third quarter, the consequences of the pandemic also hit other companies in the industry such as Daimler and BMW less hard than expected in the same period.

Volkswagen wants to publish its figures on Thursday.

Schaeffler increased its profitability, especially in business with automakers.

The quarterly sales of the largest group division shrank by 1.1 percent to 2.2 billion euros, but the margin rose to 8.3 percent from 7.0 percent.

With a margin of 18.9 (18.1) percent, the smaller spare parts business was also more profitable than a year earlier.

The industrial division, however, lost its return on sales.

In the second quarter, Schaeffler burned 130 million euros in view of this indicator.

Schaeffler comes out of the red 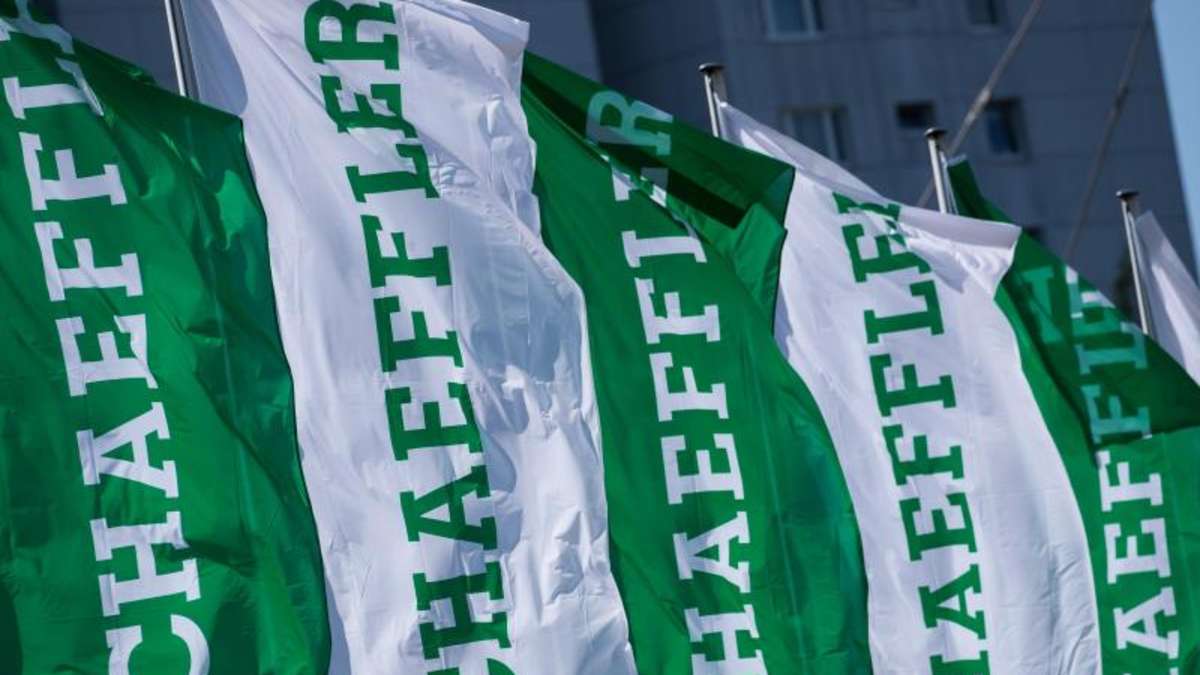 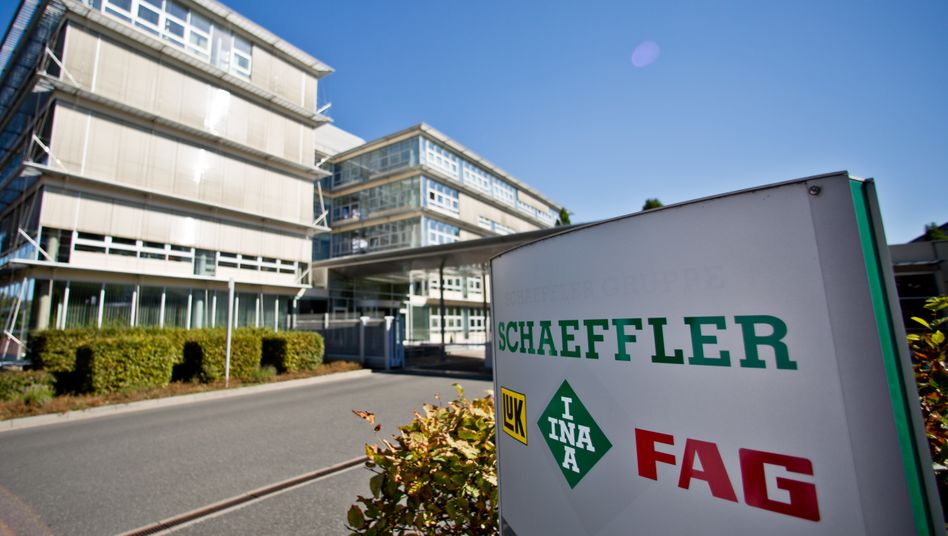 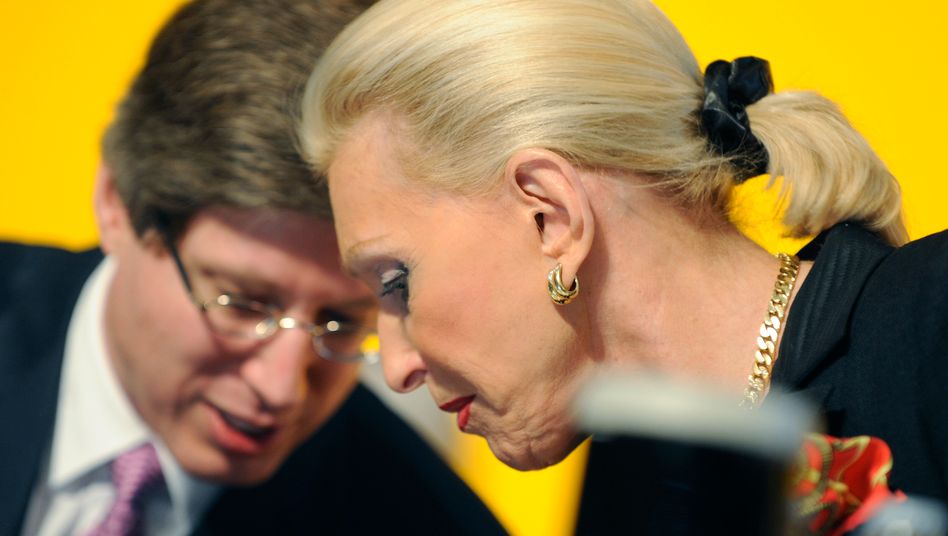 Schaeffler is cutting 4400 jobs in Germany and Europe 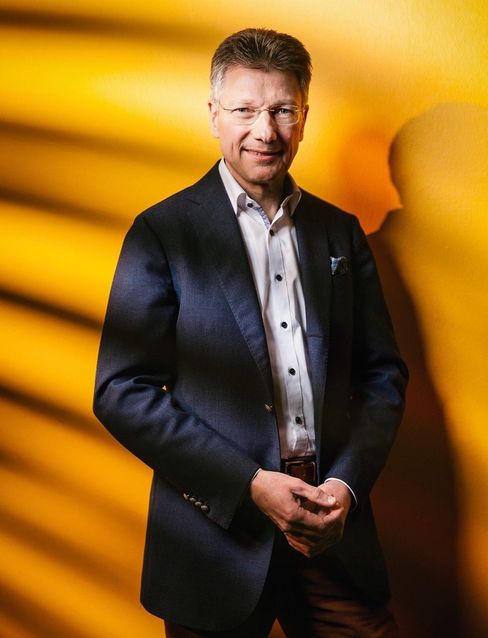 Drama about the automotive suppliers Continental and Schaeffler: The trauma of the Schaefflers

Auto suppliers will have to cut sales by a quarter by 2020, PwC study shows “That was a fair election”: Trump conjures up a “holy number” - but an old appearance becomes a laughing stock 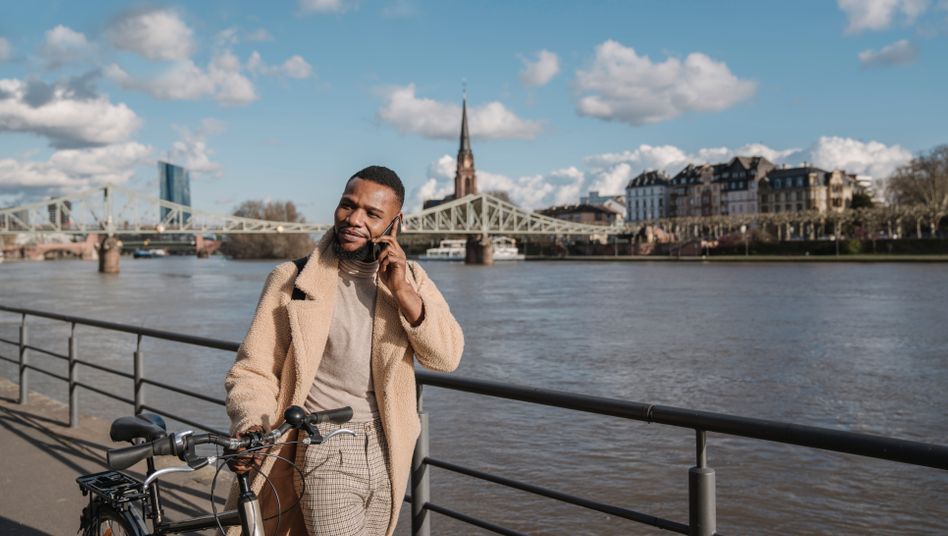 Germany-wide comparison: where young professionals earn the most 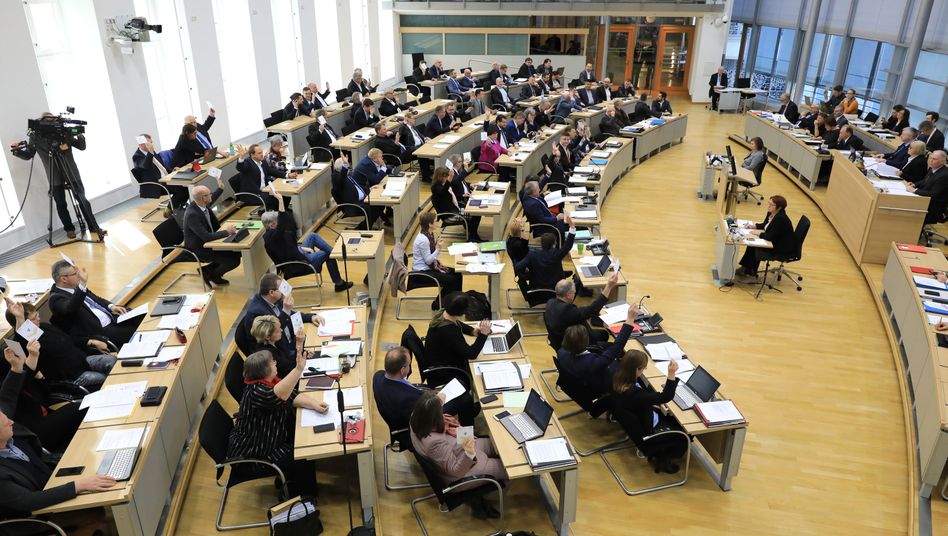 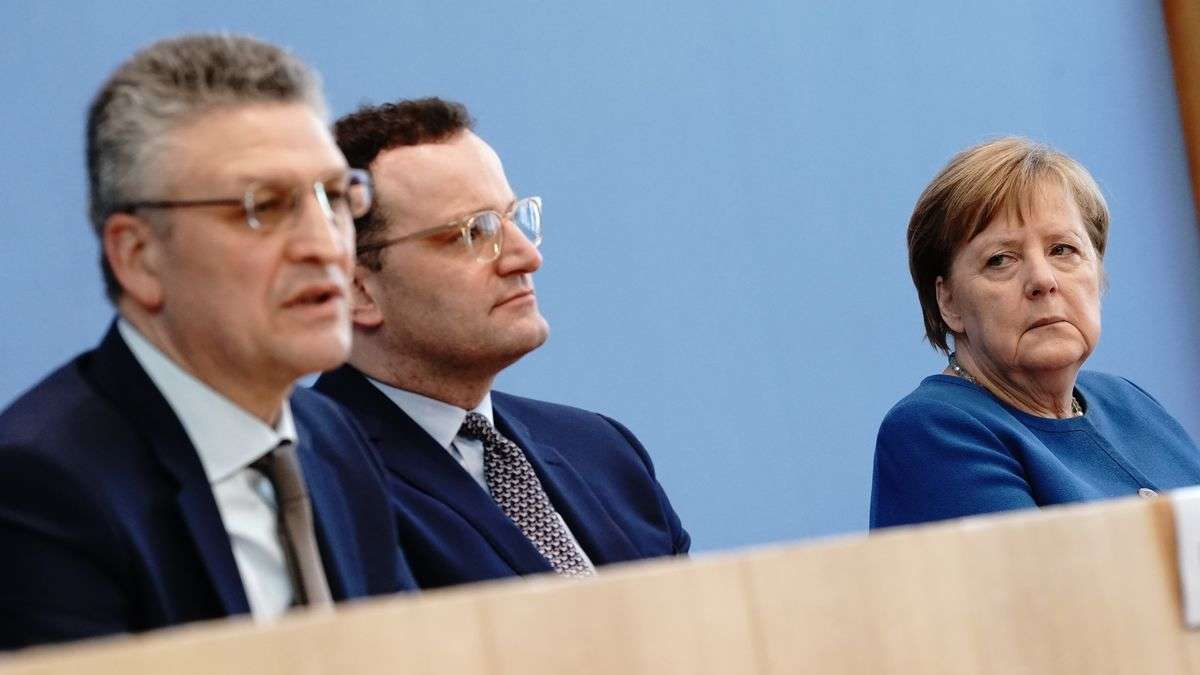 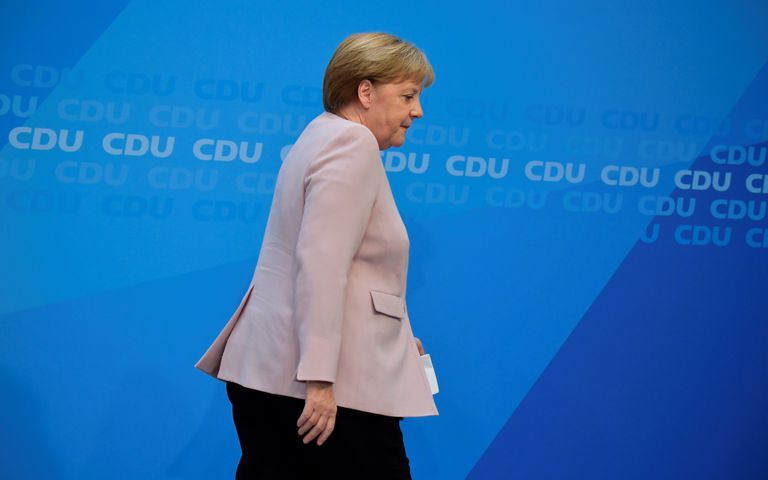 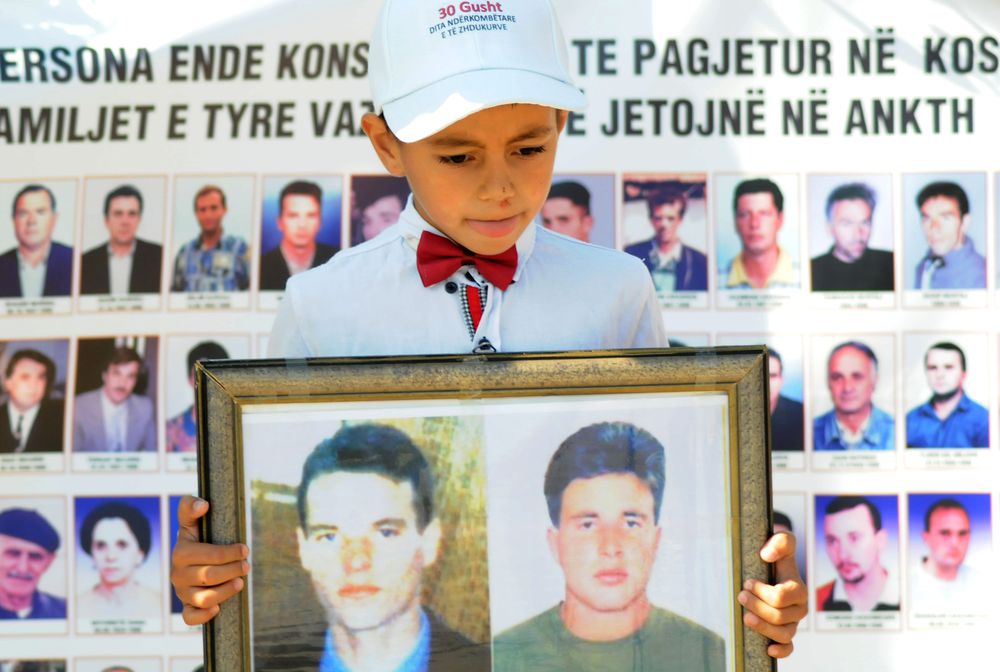 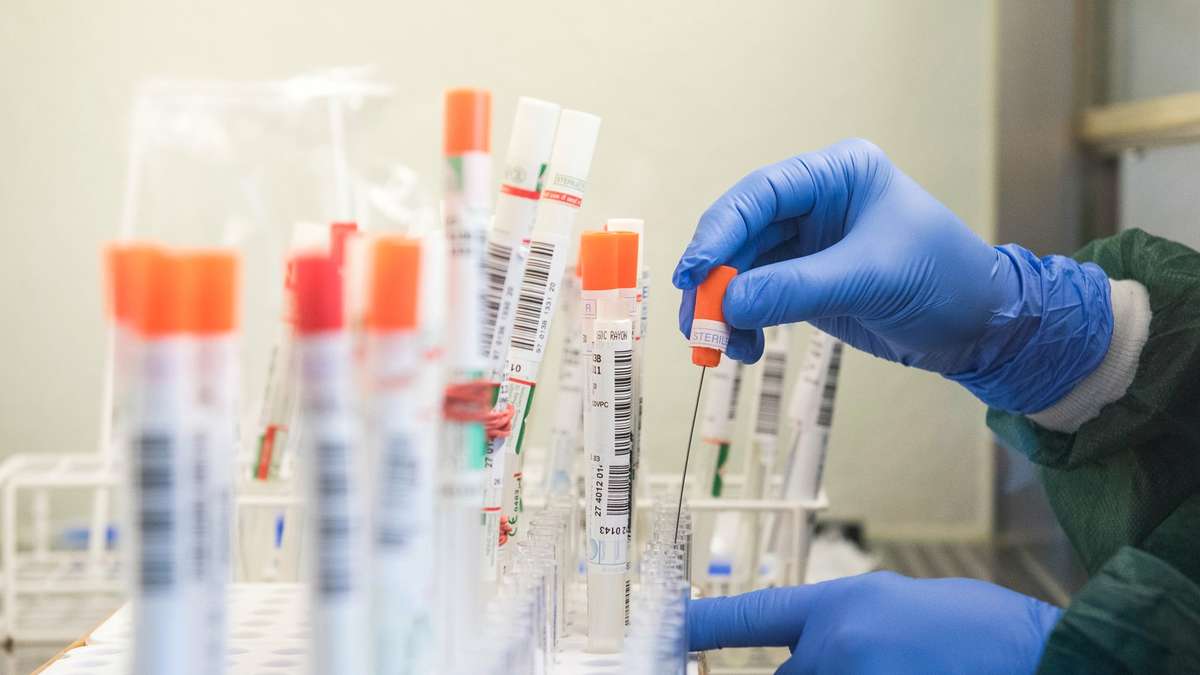 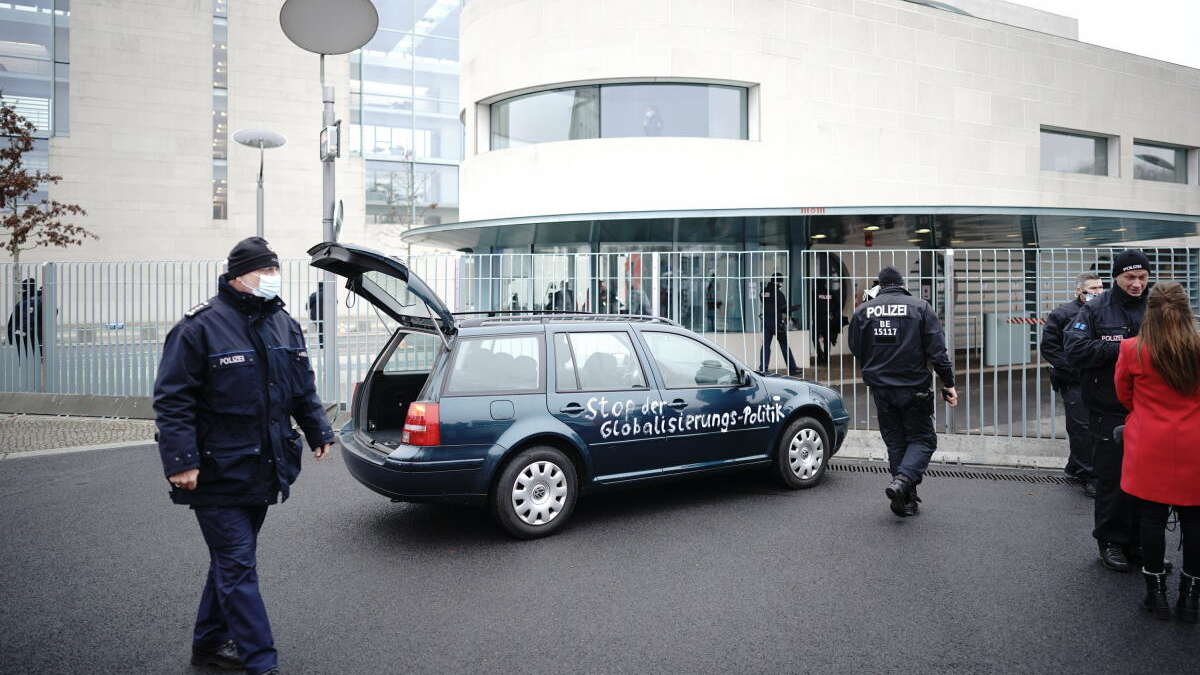