The Republican majority in the Upper House is preparing to validate the appointment of President Trump to the Supreme Court, despite the claim of the Democrats because there are only eight days until the presidential elections.

The candidate proposed by the president, Donald Trump, will foreseeably be validated by the Republican majority, thus reinforcing the conservative bias of the highest court (with six magistrates compared to three progressives) in an unprecedented decision due to its proximity to the elections, and that will mark the course of the country for decades.

It is very difficult that there will be surprises in this last chapter of the appointment process.

After some reluctance emerged among their ranks, Republicans, who control the majority of the Senate,

, with only seven days to go before the election. presidential.

Only one Republican senator, Susan Collins of Maine,

is expected to speak out against confirming Barrett

, a circumstance that should not cause changes in the final result of the vote.

The session is not chaired by Vice President Mike Pence, who, according to the Constitution, is responsible for the role of President of the Senate.

Democrats opposed his presence in the Upper House, after five of his aides tested positive for coronavirus and did not consider his presence essential.

Pence tested negative for the coronavirus on Monday.

makes decisions on matters of great importance to American society

and, as it is a life position, a new conservative judge (such as Barrett) will strengthen the balance of the court towards that ideological side for decades.

The deadlines promoted by the president to replace Ginsburg have been criticized by his Democratic opponents, who have used the argument that this situation can generate political influence while

millions of Americans have already voted in advance

for the next elections.

But the president and his allies have followed through with their plan, convinced that appointing Barrett now would be a great victory in light of the elections and

During a hearing before the Senate Judiciary Committee, where she was subjected to questions from Republicans and Democrats about her views on key issues and her plans as a judge, Barrett largely dodged questions about how her personal and judicial philosophies would affect her decisions on those issues.

Trump's roadmap has perplexed some members of his own party, particularly those engaged in

tough election campaign battles to win re-election to the Senate

on November 3 (along with the vote to elect the new president, Americans are also called upon to express their preference to renew a third of that chamber.)

Susan Collins, for example, faces a close fight to regain her seat from the electors of Maine, the state she represents.

That appears to have influenced his decision to vote against Barrett's final confirmation.

"My vote does not reflect any conclusions I have reached about Judge Barrett's qualifications to serve," Collins said, "I do not think it is fair or consistent to have a Senate confirmation vote before the election."

The White House is already

With information from NBC News and AP. 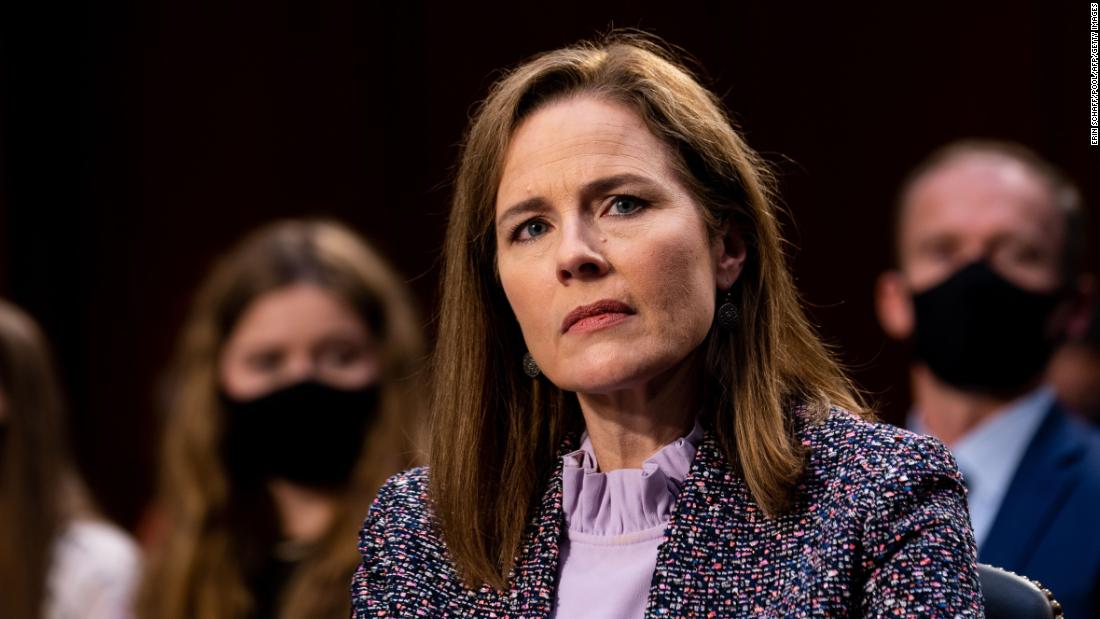 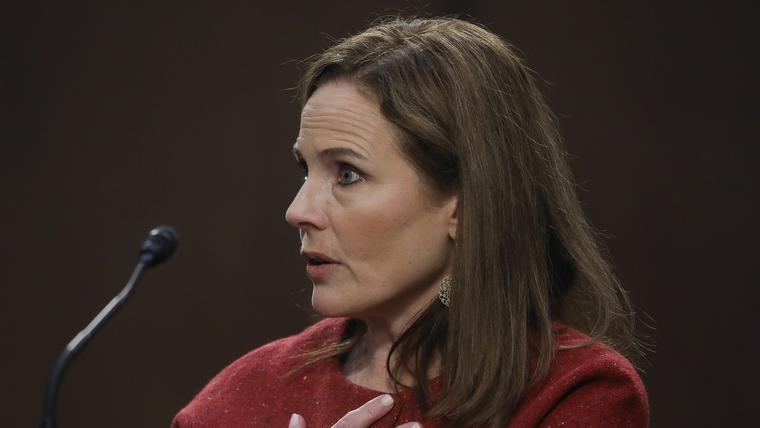 The Senate Judiciary Committee approves Justice Barrett for the Supreme Court despite the Democratic boycott. One vote remains the end 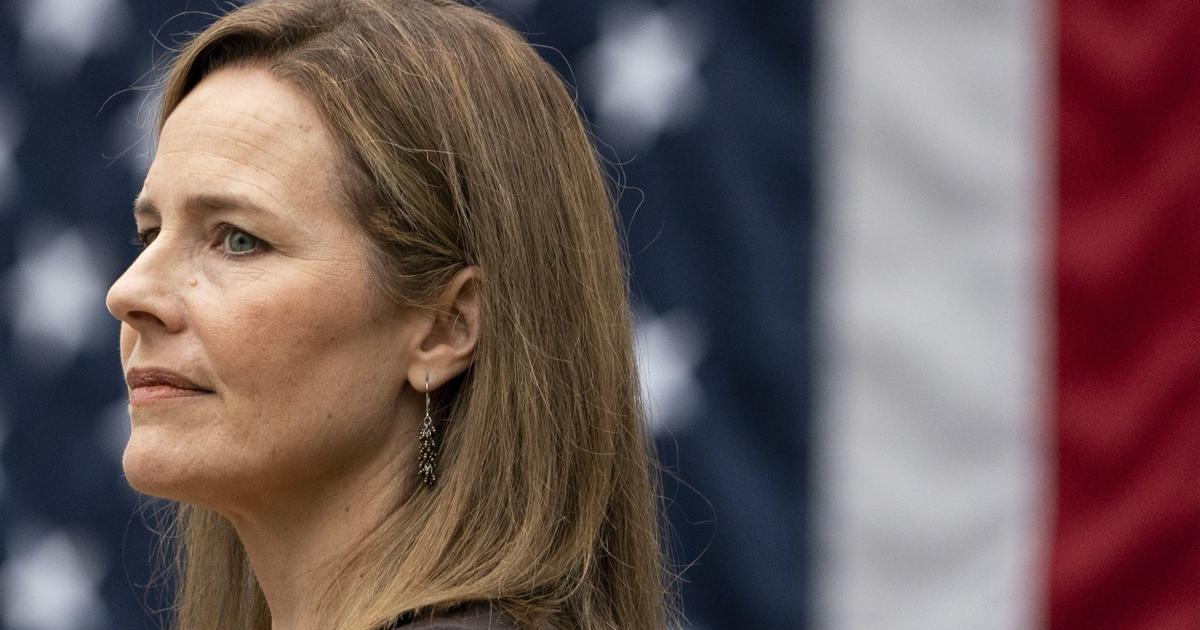 Trump already has a candidate for the Supreme Court. But can the Senate approve it before the elections? 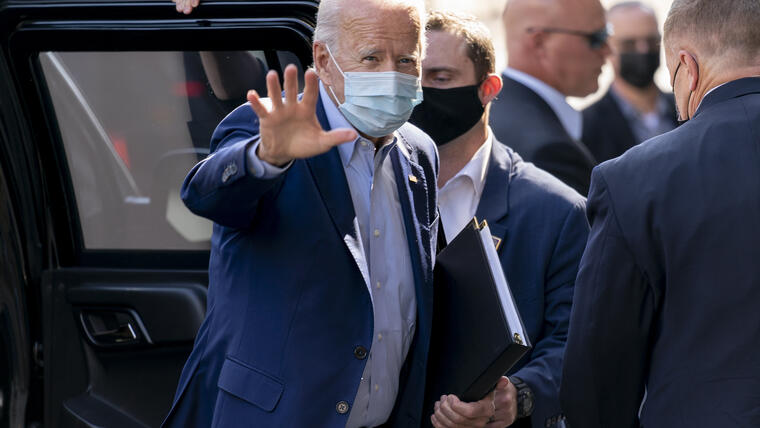 Why do Senate races matter so much?

Apple: That's how much the company earns from every iPhone 12 Pro - allegations of bribery against global security chief Interview with Professor Deng Xiwei of the University of Hong Kong: Going to the United States at the beginning of the 20th year and returning to hope Hong Kong's "re-industrialization"｜01 Weekly
2020-11-30T11:06:12.091Z 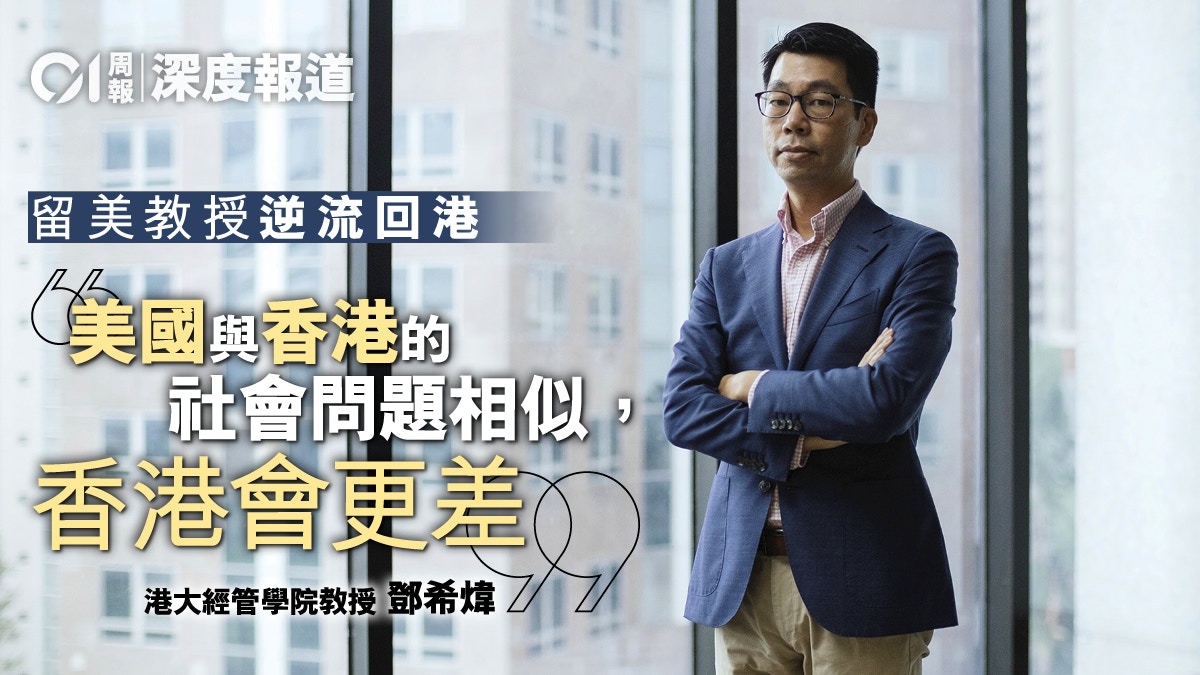 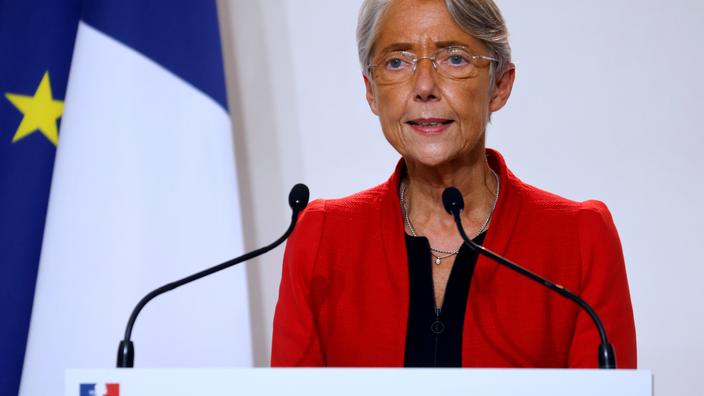 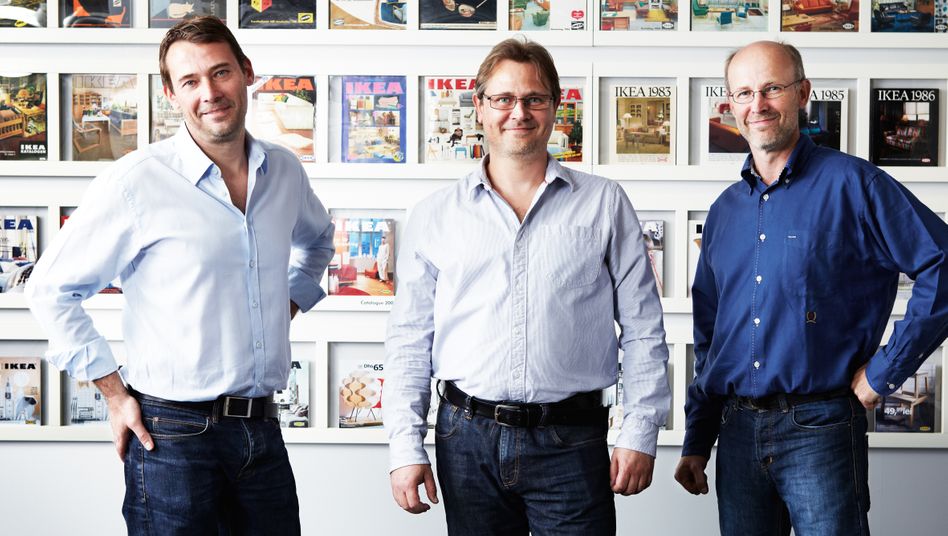 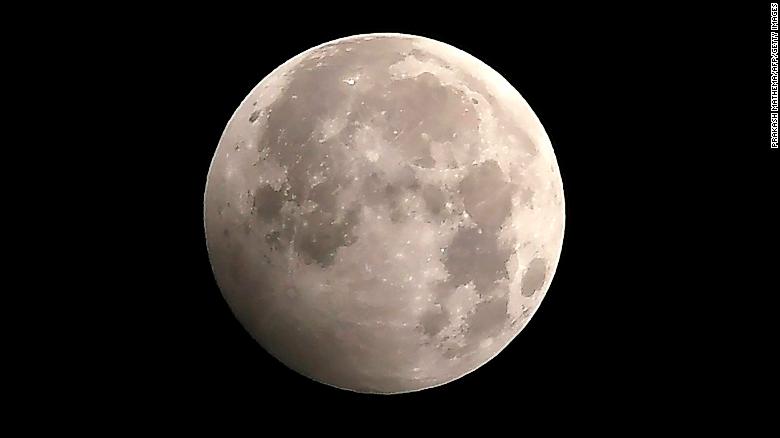