The Geretsrieder ice hockey team celebrated a 7-2 victory on Friday evening in the last Bayernliga home game before the four-week Corona break. However, the home side had a hard time against EHC Königsbrunn for two thirds. The Geretsrieder ice hockey team celebrated a 7-2 victory on Friday evening in the last Bayernliga home game before the four-week Corona break.

However, the home side had a hard time against EHC Königsbrunn for two thirds.

- By no means as clear as the result suggests, the Bayernliga match between ESC Geretsried and EHC Königsbrunn on Friday evening: they owed their 7: 2 (0: 0, 1: 1, 6: 1) victory River Rats ended up with a brilliant final third, a strong goalkeeper Martin Morczinietz and an outstanding Marek Haloda, who scored three goals and two assists.

“Marek was the best defender and the best striker today,” joked coach Rudi Sternkopf after the game.

The match was balanced for two thirds of the time before it tipped over in favor of the home side in the final section.

"We then invested more and went where it hurts," said the coach.

In fact, the Geretsrieder had a hard time with the young Königsbrunn troupe, which played along from the start and also had opportunities.

The ESC (without defender Stephan Englbrecht and striker Ondrej Horvath) found no means to crack the guest defense.

It took until the 24th minute before Haloda made it 1-0.

Königsbrunn remained unimpressed and made it 1: 1 (36th) thanks to Tim Bullnheimer's great solo.

Merl put the final point with the final siren for the 7-2 final score.

EHC trainer Waldemar Dietrich was then visibly upset: "We play good ice hockey for two thirds and then just throw the game away." 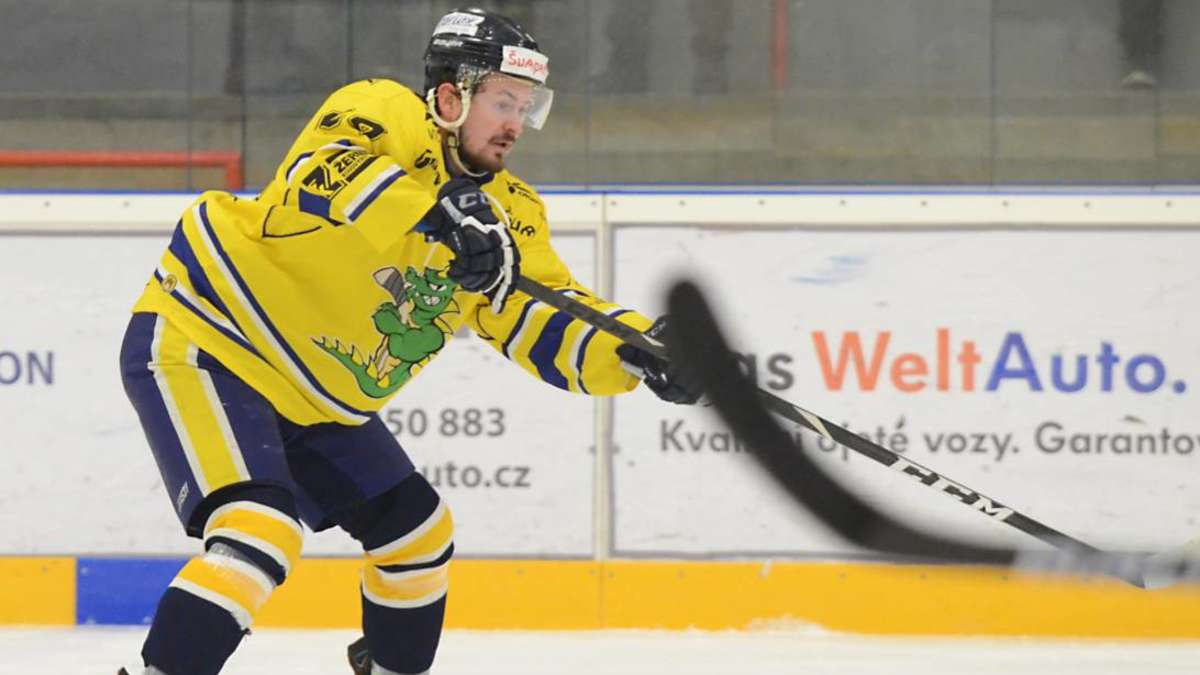 River rats get a point in the thick fog The first of five friendlies for the River Rats 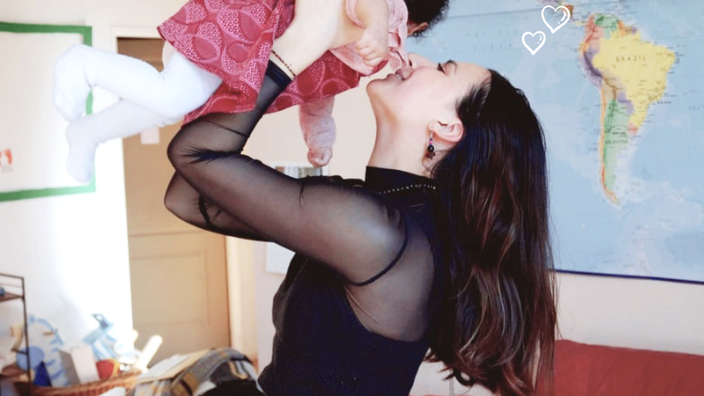 45 leaders of foreign companies in France renew their pledge for the inclusion of young people from priority areas of the city and rural areas
2020-11-25T22:59:47.866Z 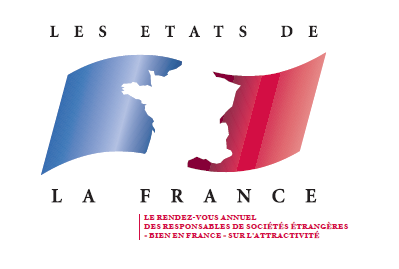 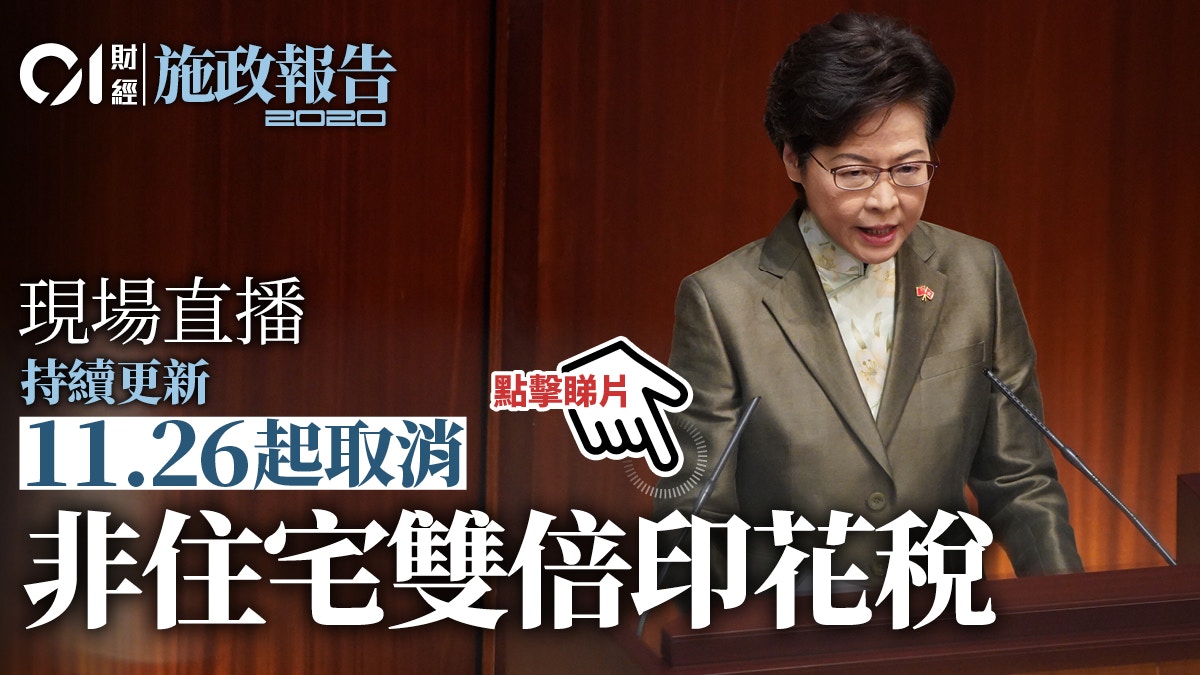 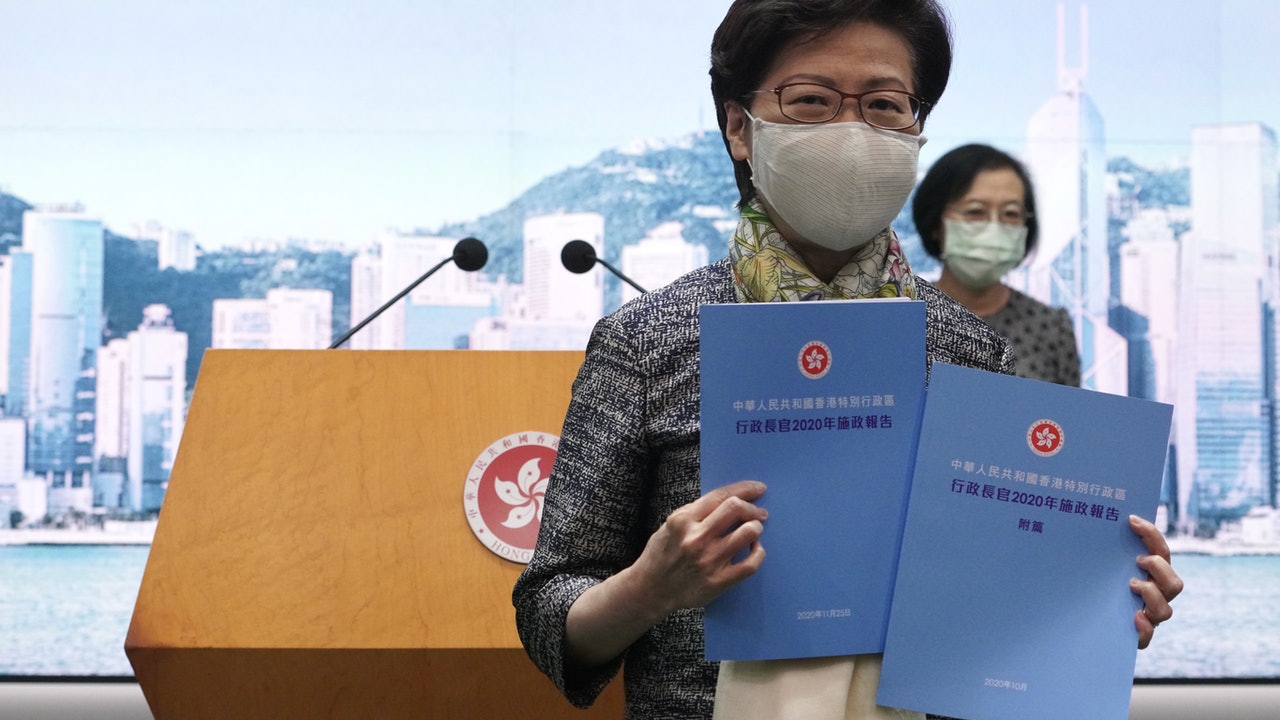 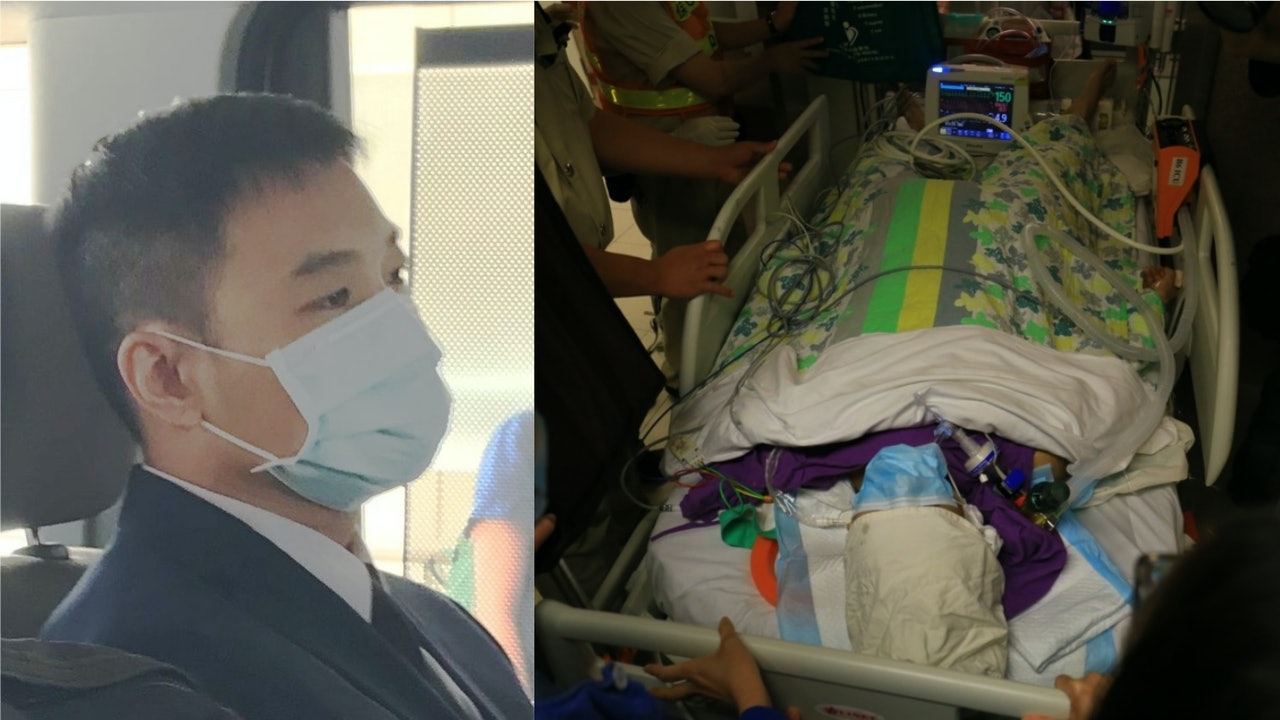 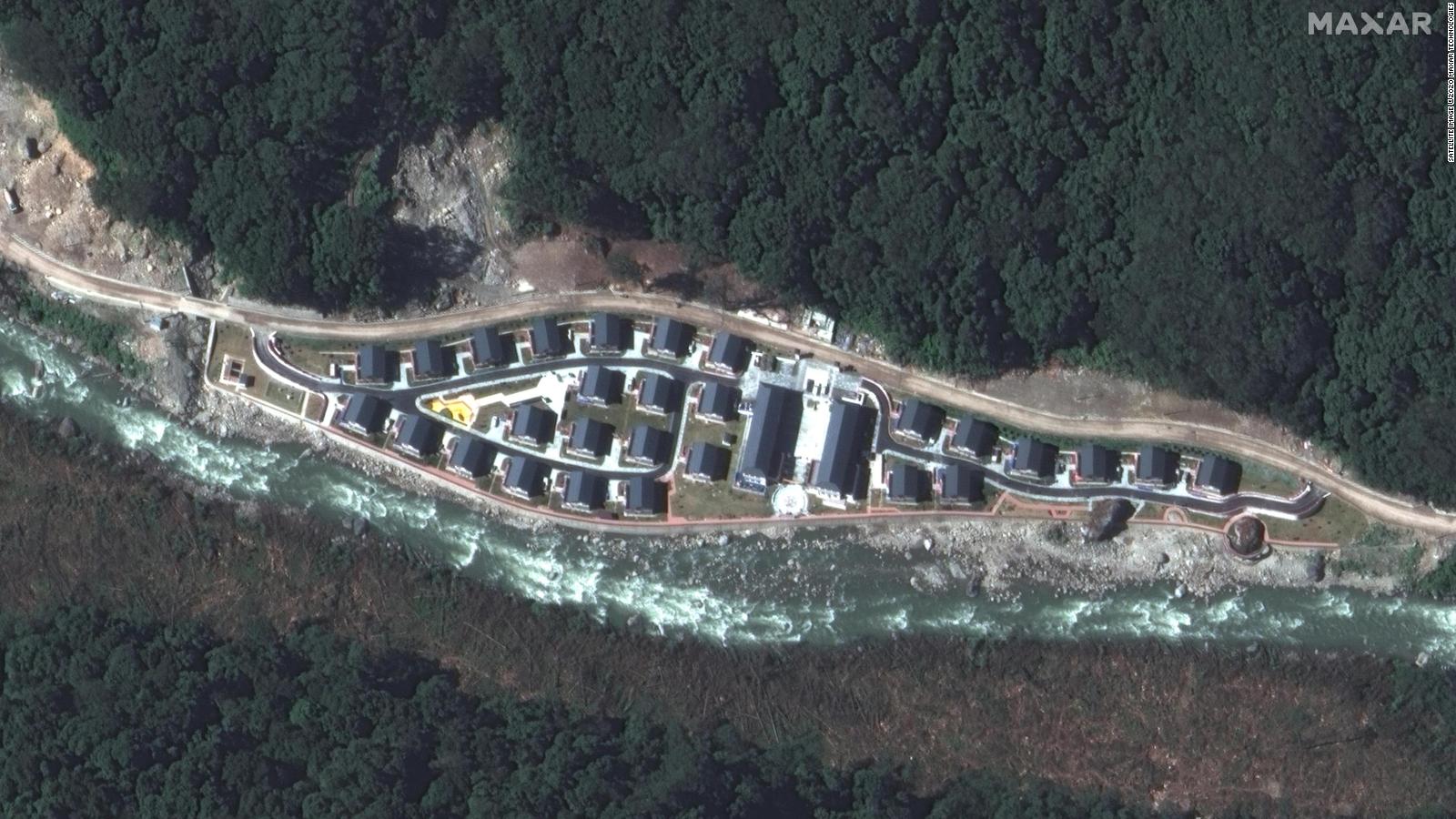 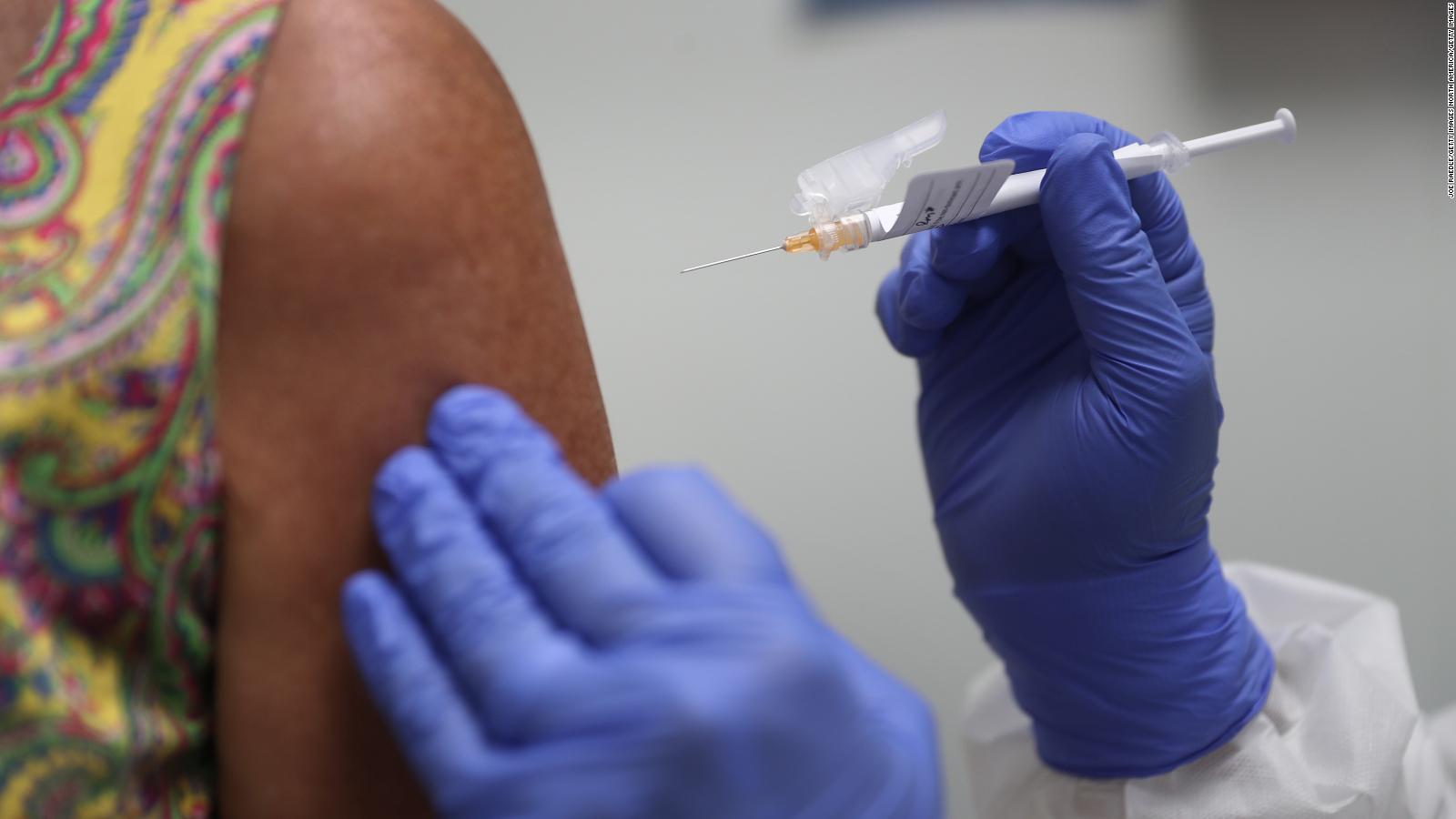 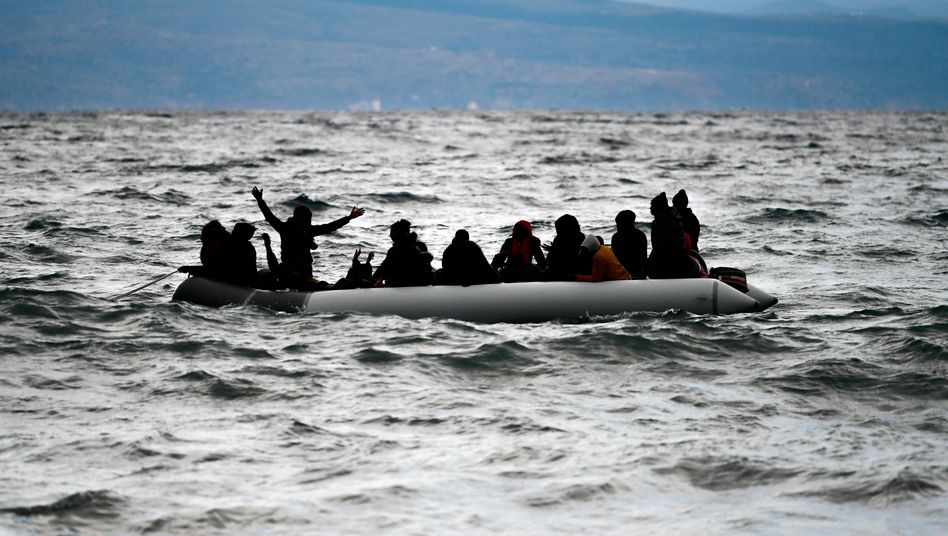