Despite the strong rebound in the economy in the third quarter, the government now expects a more severe-than-expected recession due to containment.

While France begins its second confinement this Friday, the magnificent rebound in activity in the third quarter is already part of ancient history - GDP grew by 18.2%, INSEE has just announced.

It no longer augurs, as we could still hope a fortnight ago, a solid recovery movement in the shape of a bird's wing ... After the assumptions of recovery in V, L, K or square root, it is is unfortunately the scenario in W which is essential.

The country is preparing to plunge back into a recession, which promises to be painful for the economic and social fabric.

In 2025, France will still be marked by the crisis

Today, activity is still 4.3% below its level at the end of October 2019. Due to the closure for at least four weeks of all businesses deemed non-essential, the stall will inevitably increase.

In April, the loss of activity had reached 29%.

However, the executive hopes to better reconcile, for this second edition, health imperatives and preservation. 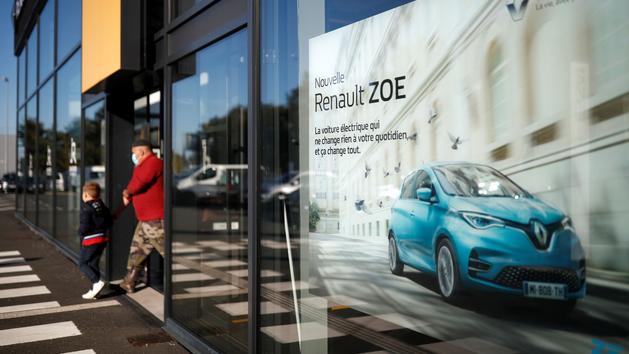 With the reconfinement, the automobile takes the turn of the "click and collect" 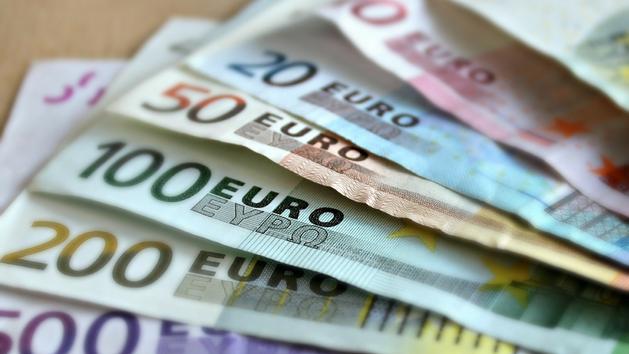 The reconfinement is causing the French economy to relapse, but less strongly than in the spring 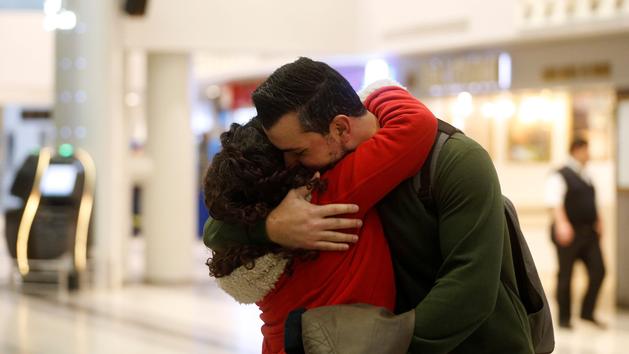 Faced with the crisis, more and more Lebanese choose to go into exile 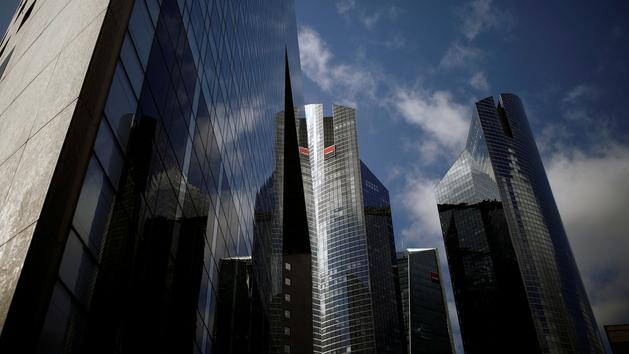 Because of Corona: The economy in Germany collapses on a historic scale 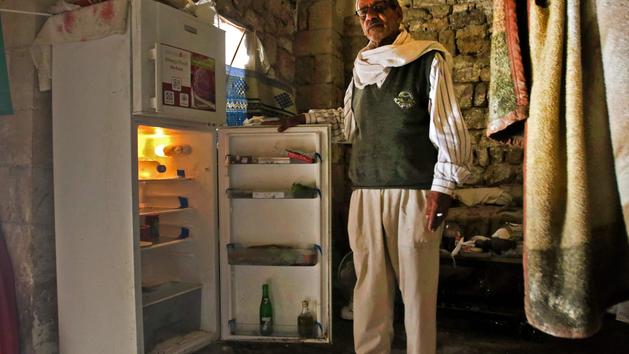 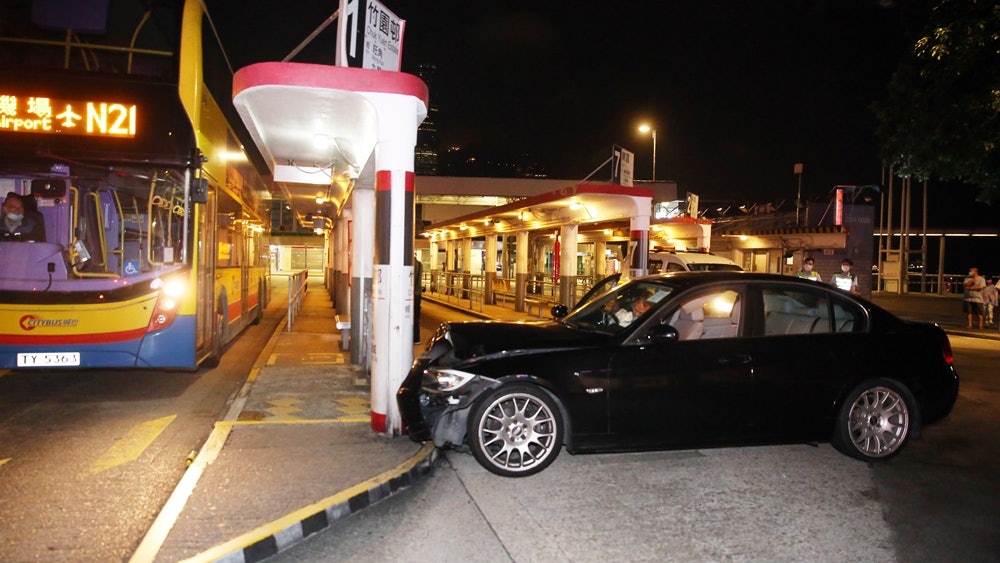 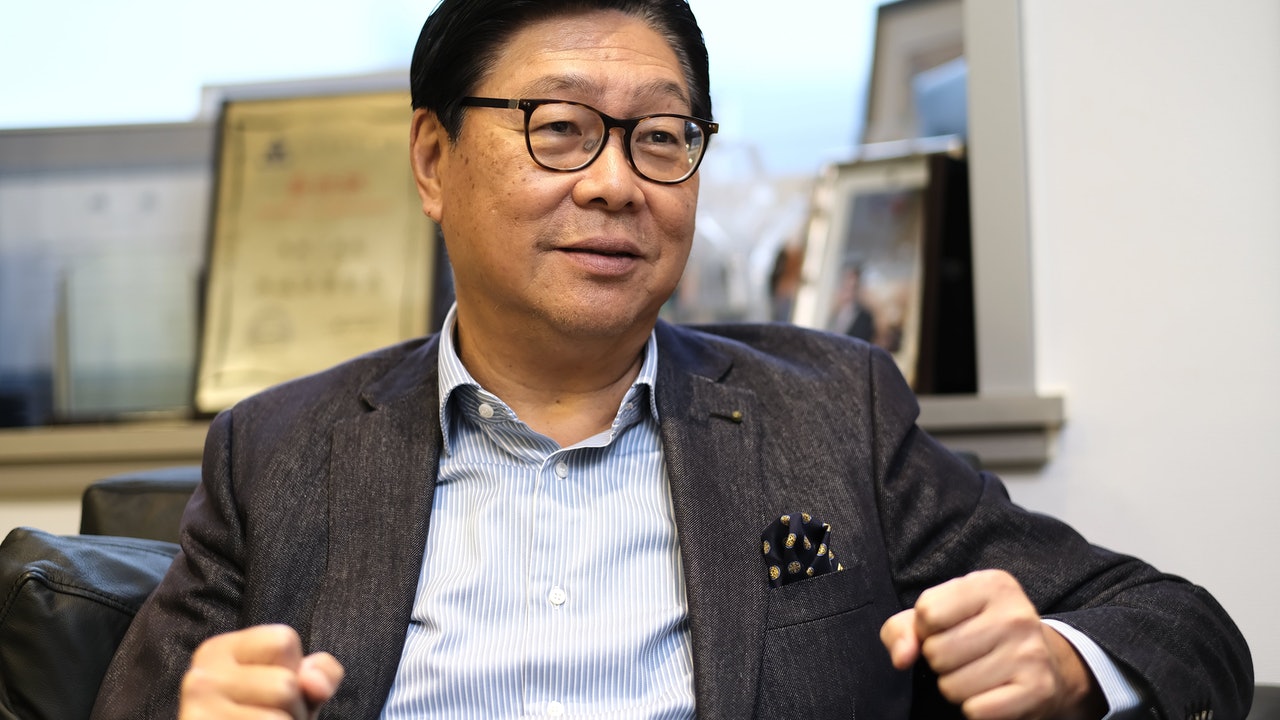 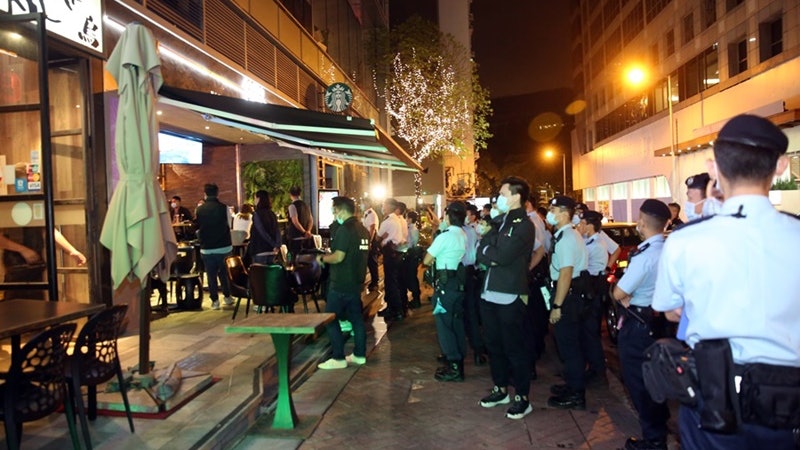 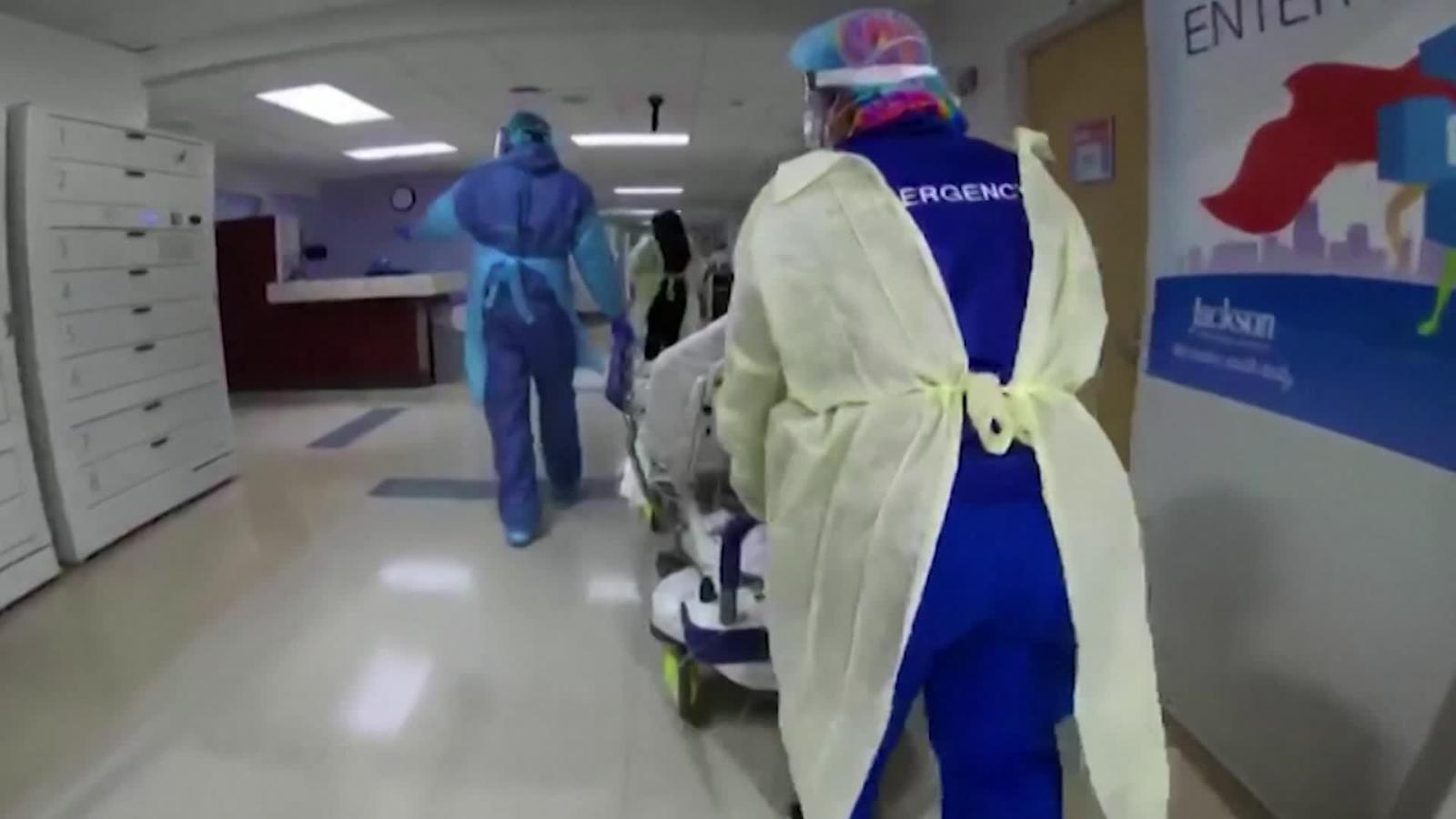 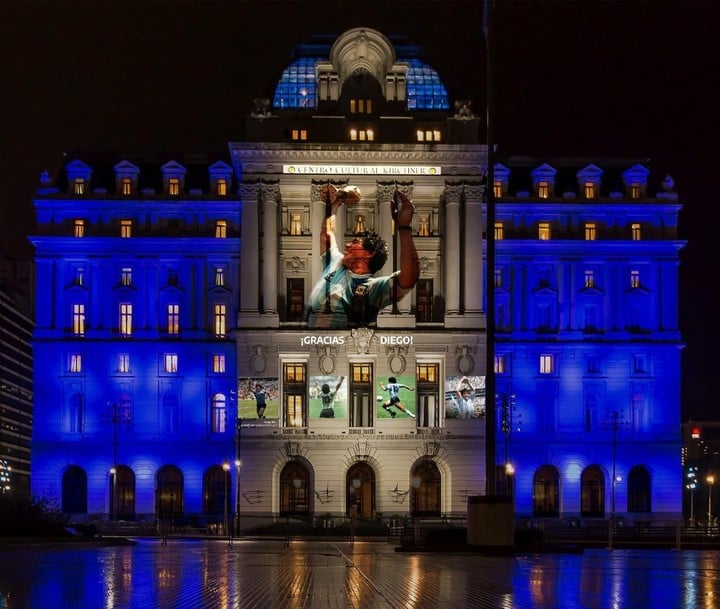 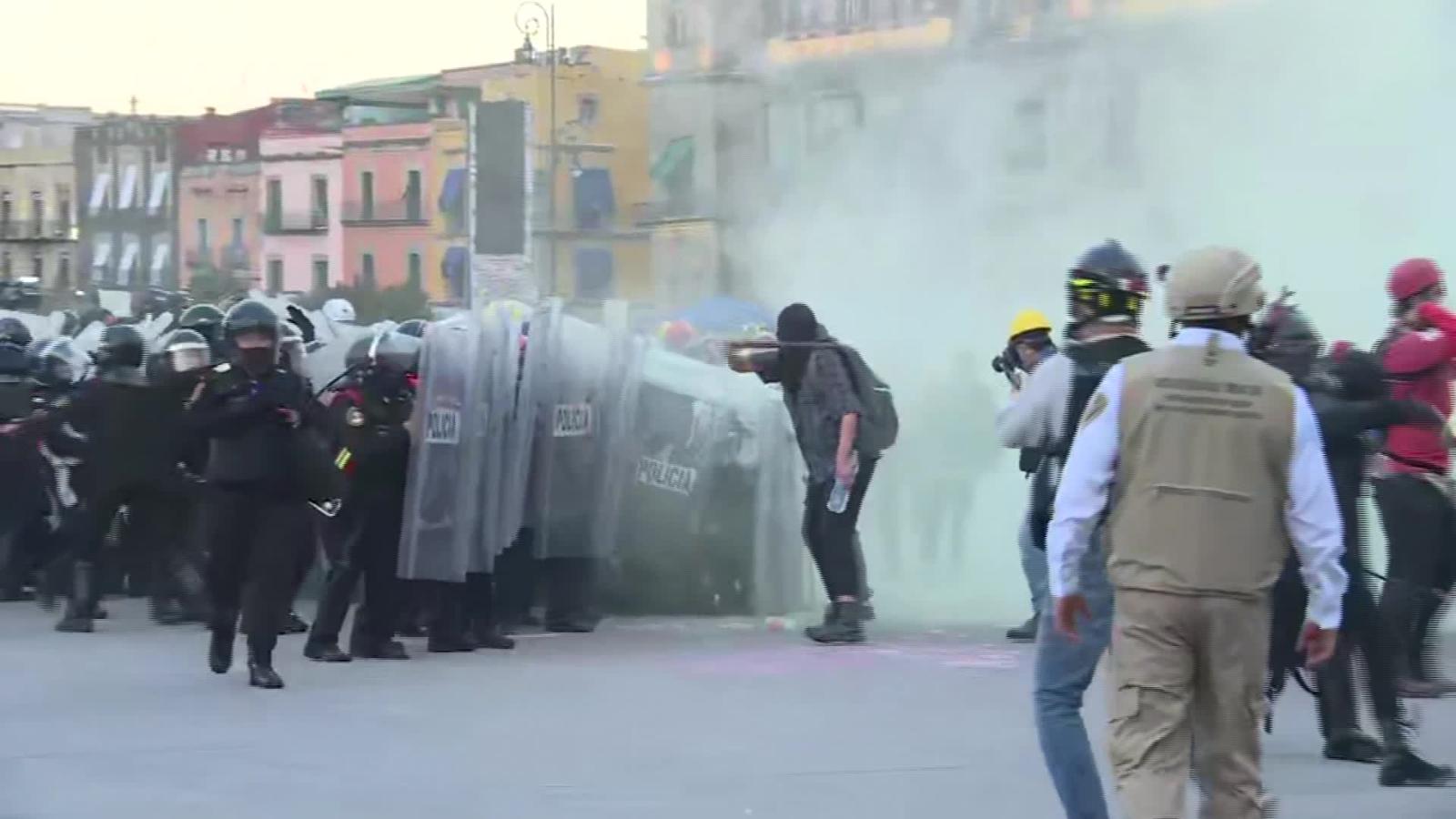 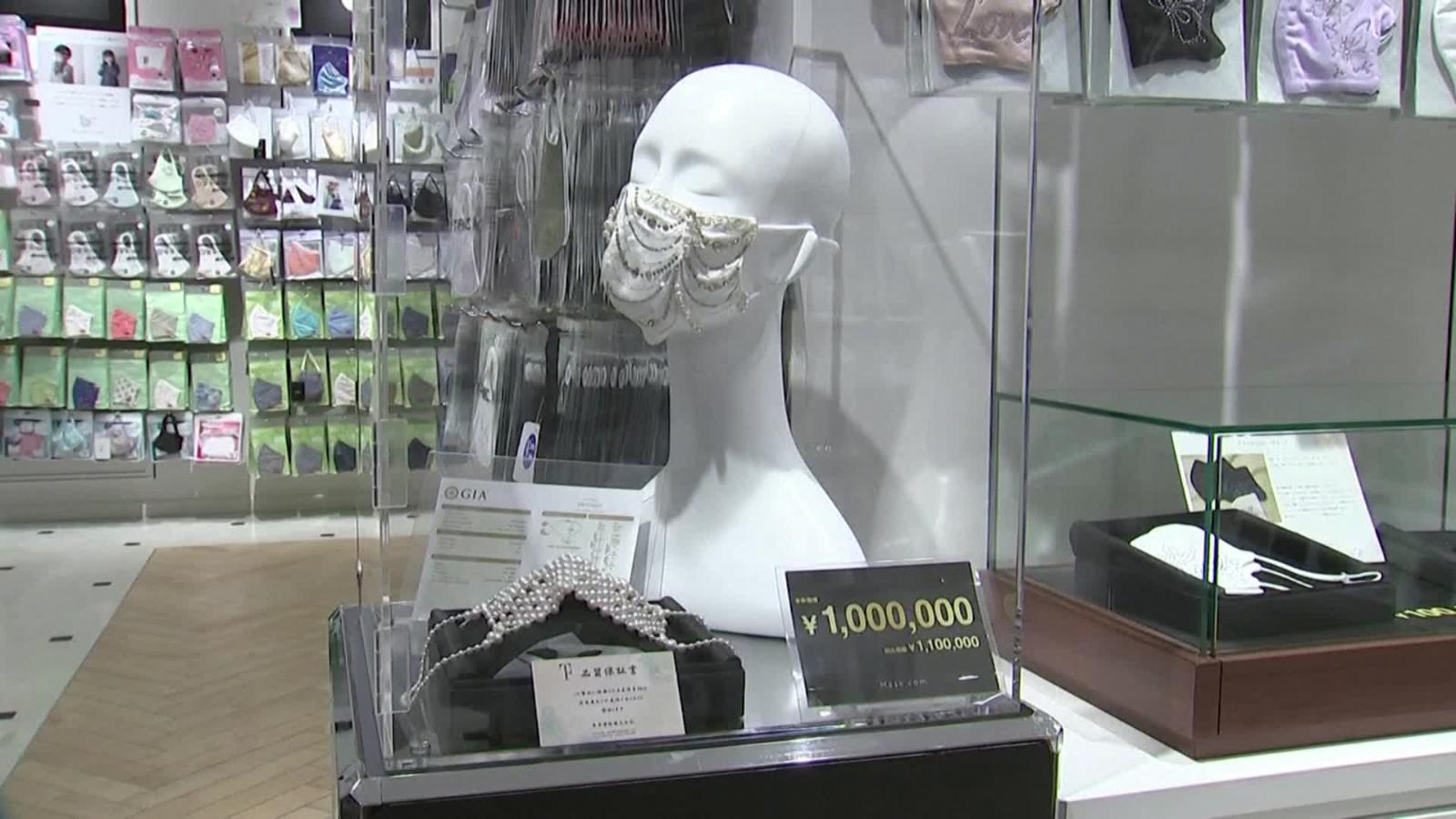 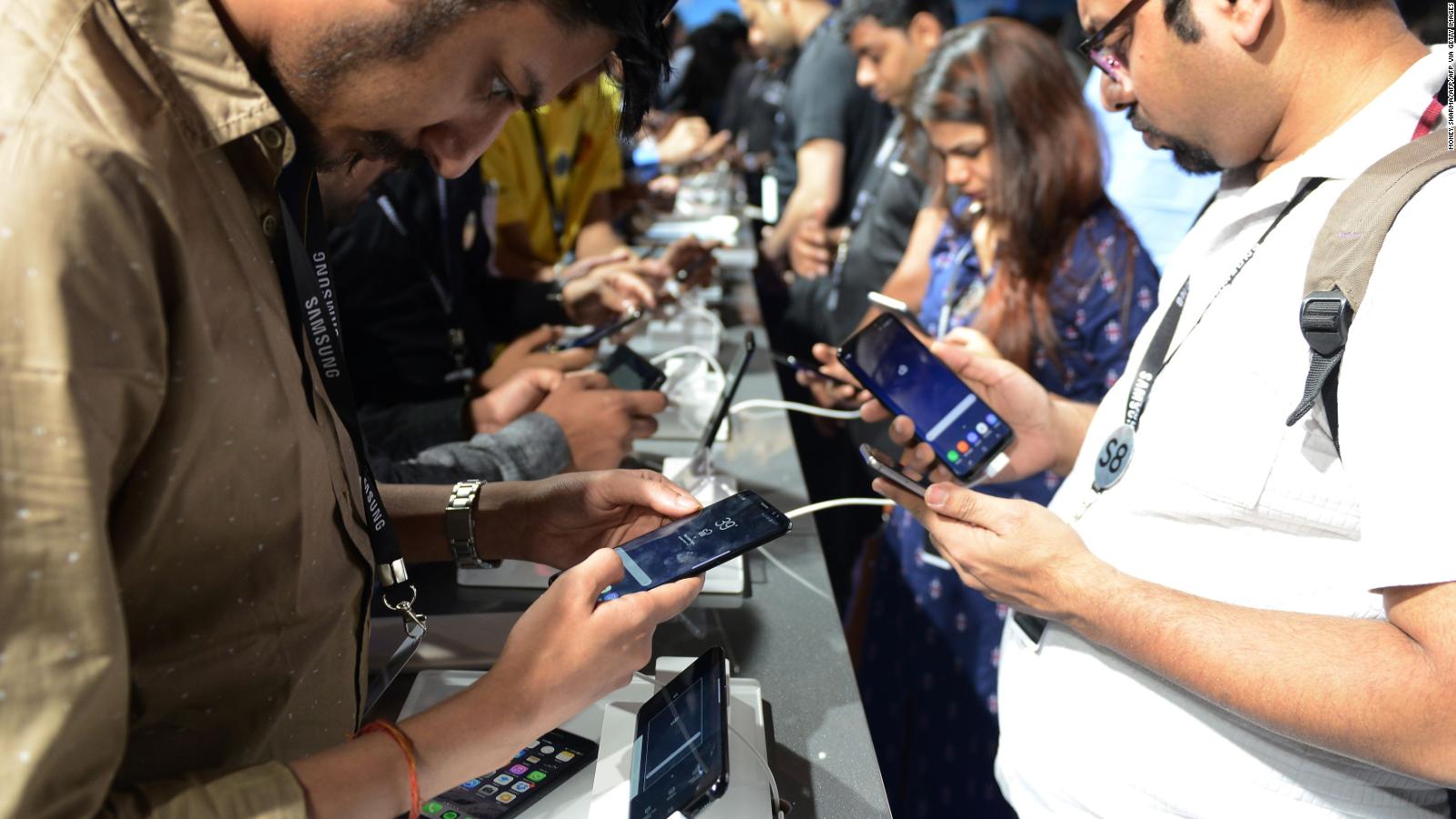 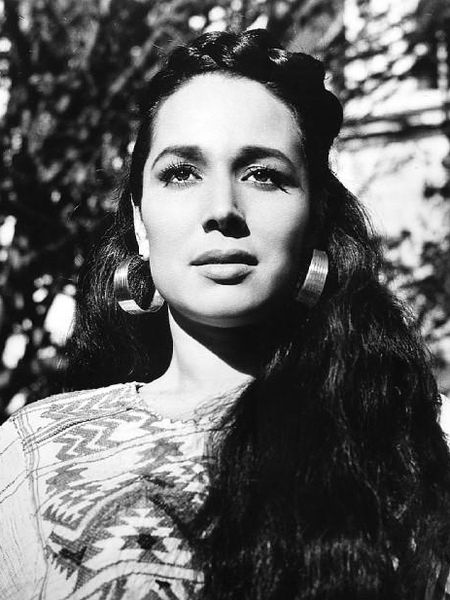 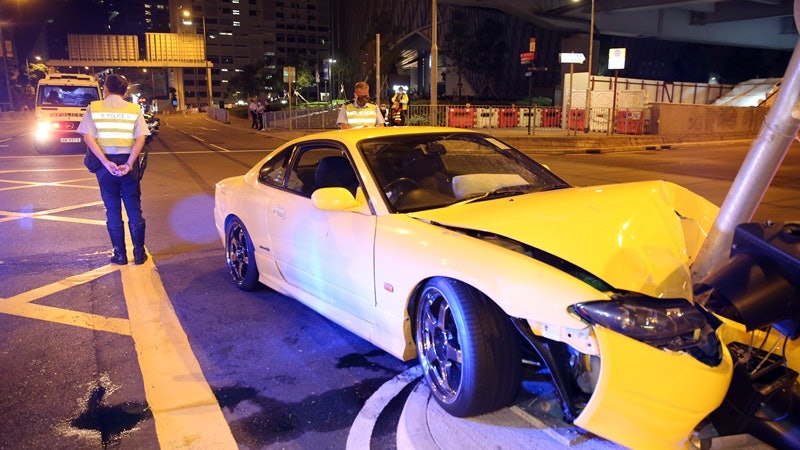 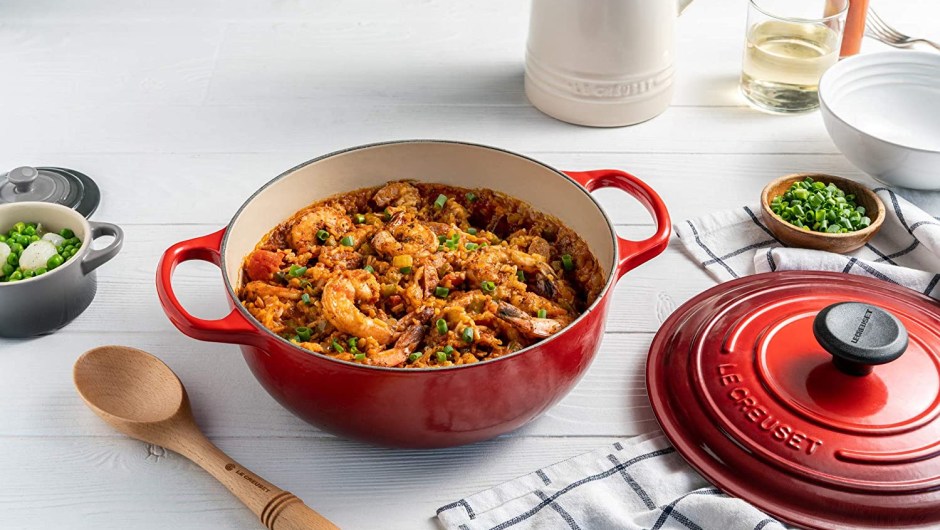