Cervical cancer is easily preventable with vaccination and routine check-ups. When they exist. But in Malawi it has become a public health problem: there 3,600 women fall ill a year and 70% of them die. A documentary history of Doctors Without Borders in four chapters 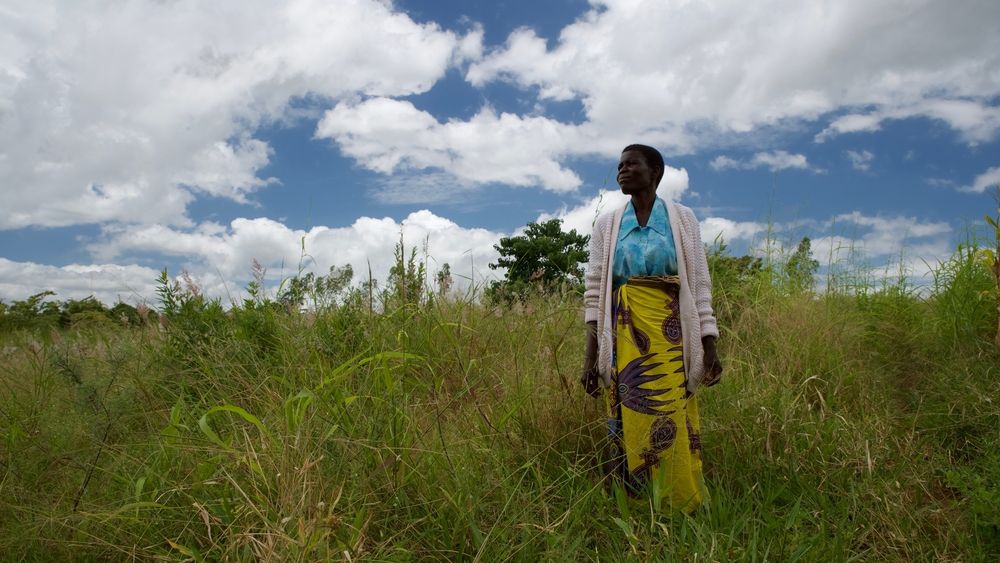 For many people, there is a before and after the day you are diagnosed with cancer.

In Ennerti's case, the announcement that she had cervical cancer was a real earthquake: not only in terms of health, but also in terms of her ability to work and her family life.

And he did it in a way she would never have imagined.

“First, I had to stop working due to illness.

I was in too much pain, ”Ennerti whispers, his voice barely audible.

“By losing my job, I lost all ability to generate income.

And then my husband left me.

Apparently he didn't see any point in staying with someone who would most likely die soon. "

Until then, 51-year-old Ennerti Williams had lived his entire life in Lilongwe, the capital of Malawi, a small country wedged between South Africa's larger neighbors.

In 2018, she became one of more than 3,600 Malawian women who develop cervical cancer each year.

Two-thirds of them end up dying from the disease, the most common type of cancer among the country's female population.

It is a very high number, especially considering that it could be easily prevented through the vaccine against the human papillomavirus (HPV).

In this first episode of the documentary

The women of Blantyre,

from Doctors Without Borders, others affected tell the camera how their experience has been fighting against cervical cancer from different fronts.

Flora Chiguduli knew she suffered from it in 2019;

Elida Howa spent many months feeling unwell until she was diagnosed and today she recognizes that it is a very hard disease.

"If you feel discomfort you should take the test as soon as possible," he advises.

On the other hand, nurses such as Winnie Sahti Nlema explain how their job also consists of providing truthful information to their patients and banishing false beliefs, such as that the uterus must be removed in order to perform a cancer test.

In the next episode, we explain the reasons for the high number of victims in Malawi. 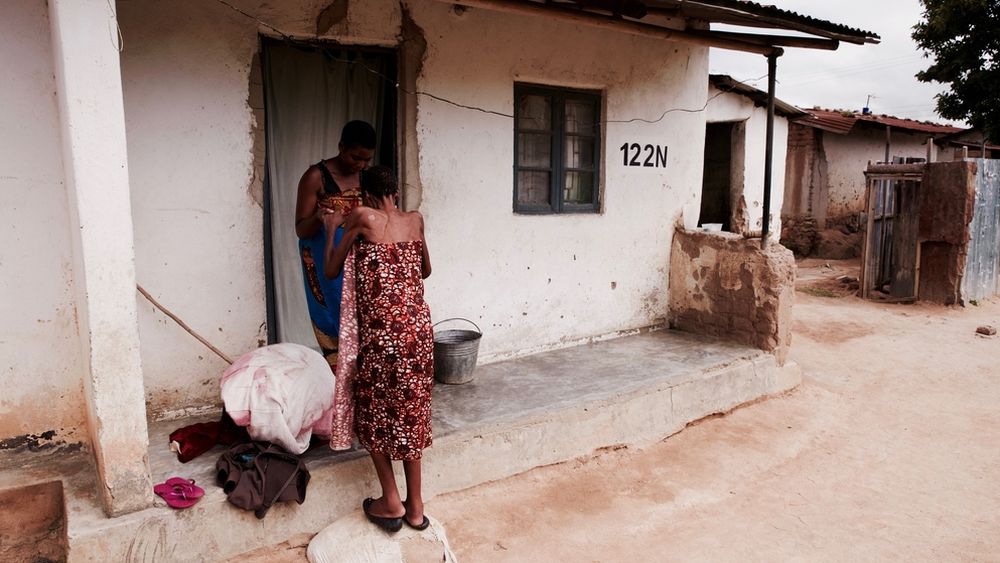 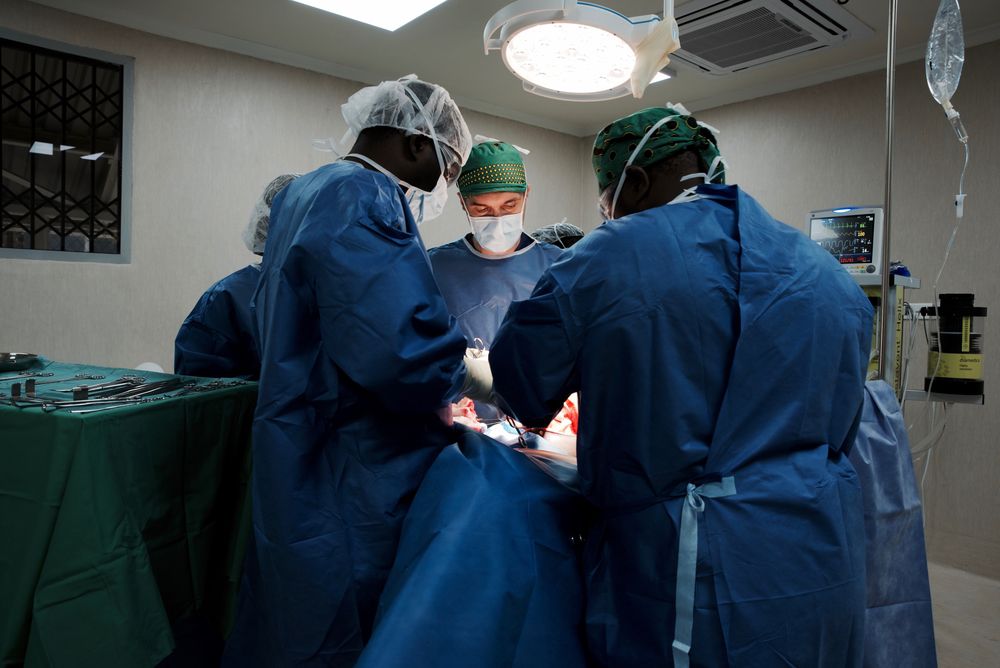 Hope as a flag against cancer 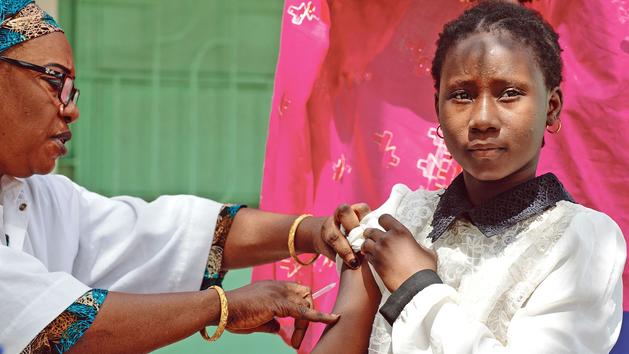 In Senegal, the fight against cancer of the cervix polluted by "antivax" 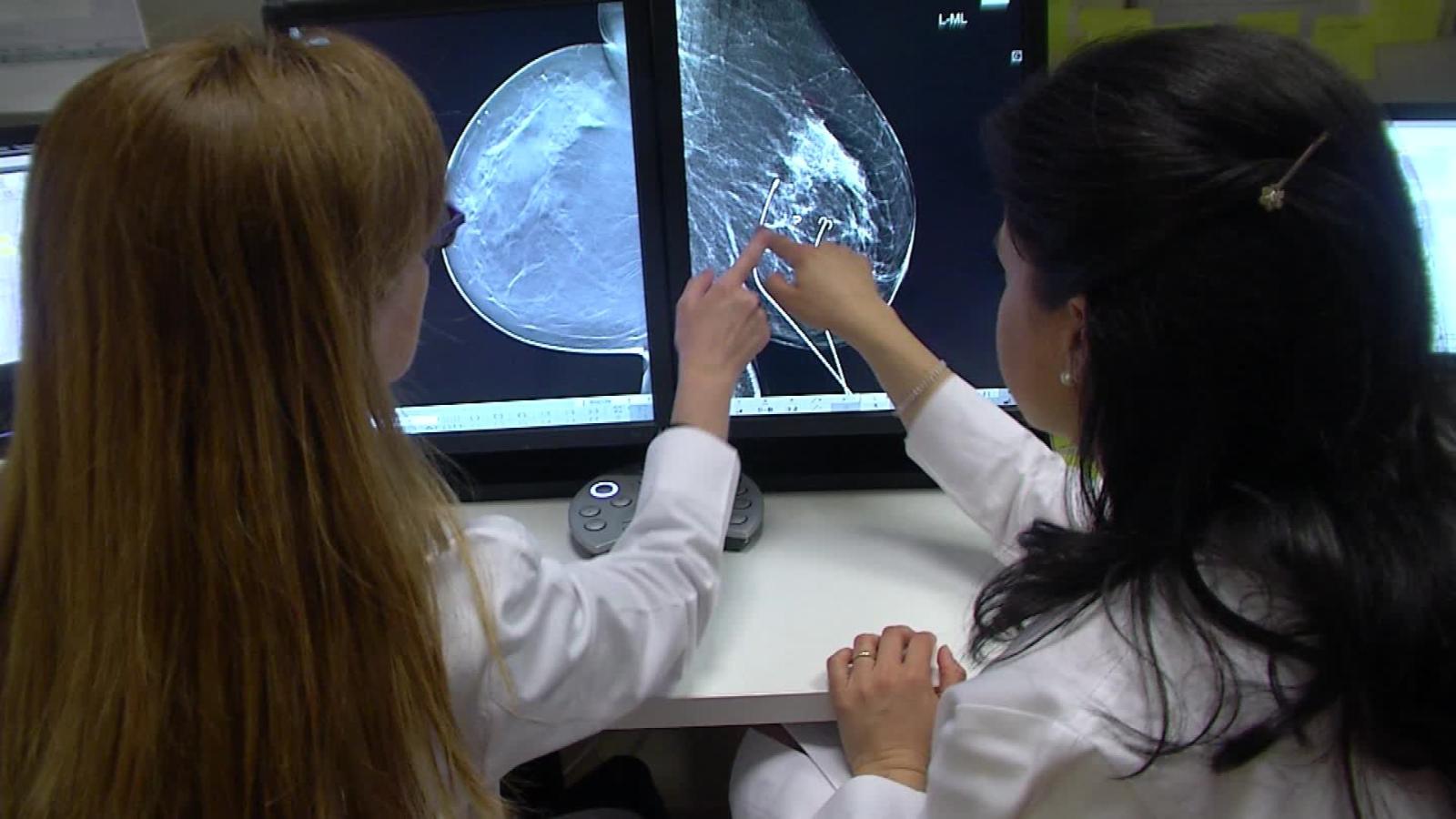 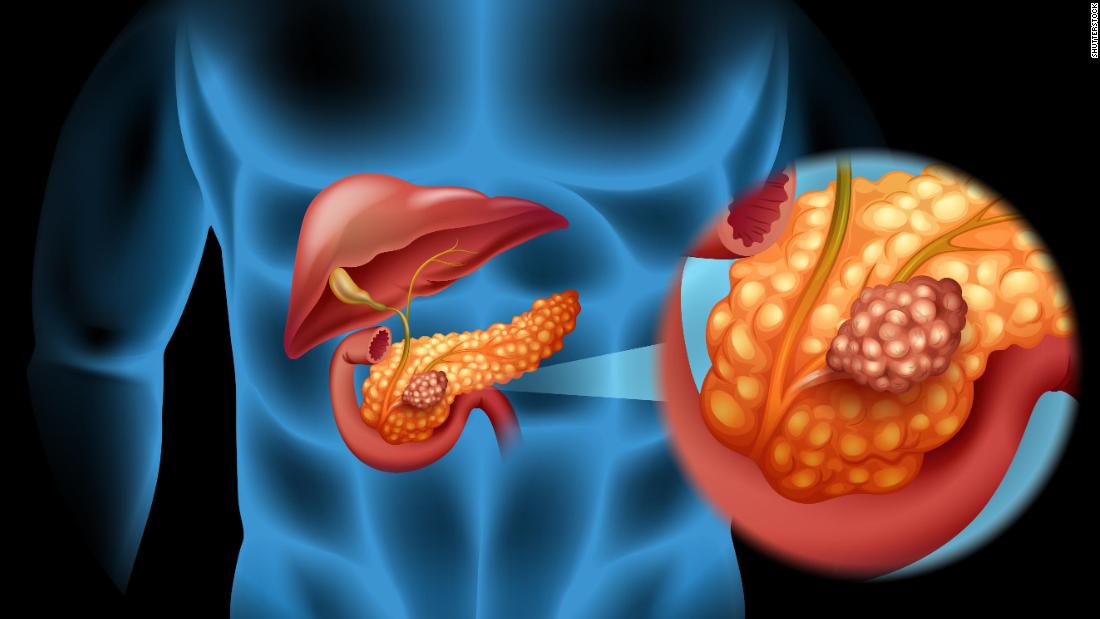 Britain tests blood test that would detect 50 types of cancer 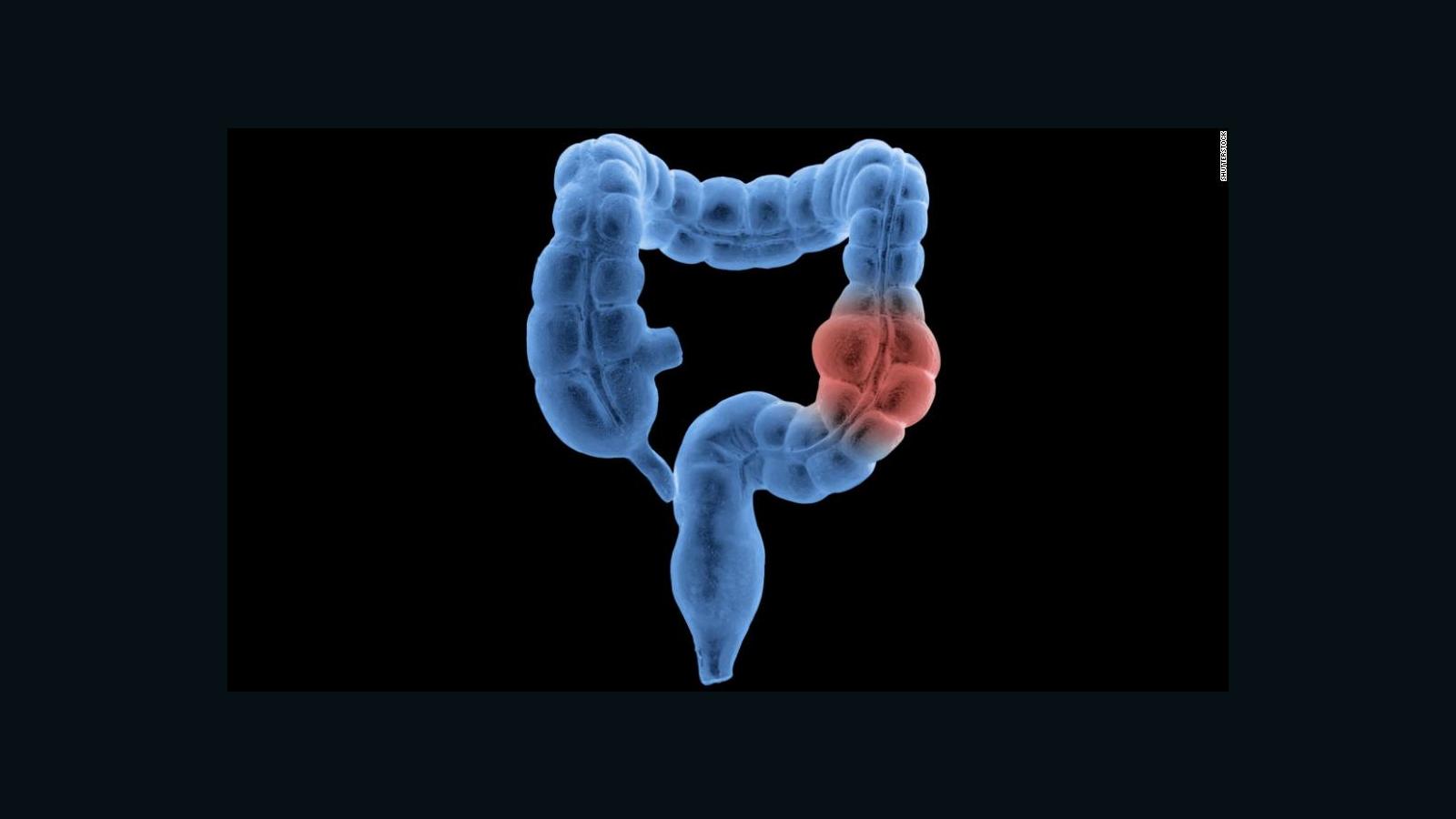 Why should the death of the "Black Panther" star not surprise us - Walla! health 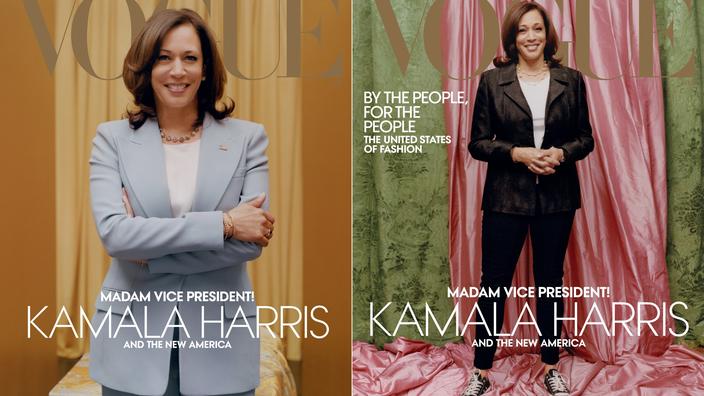 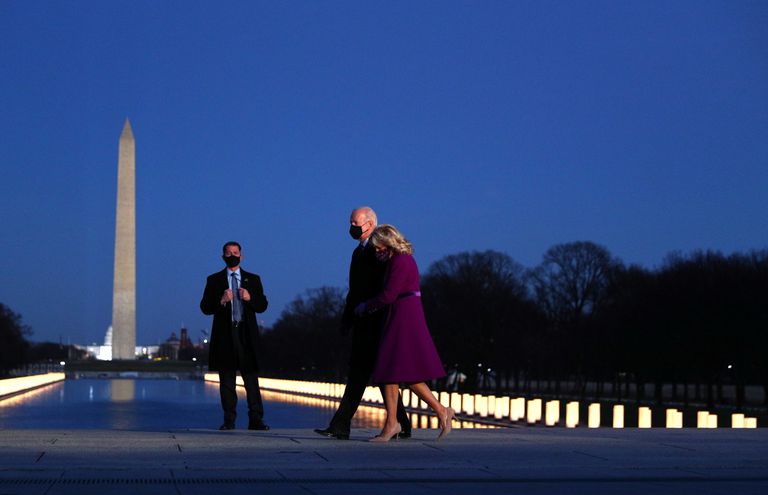 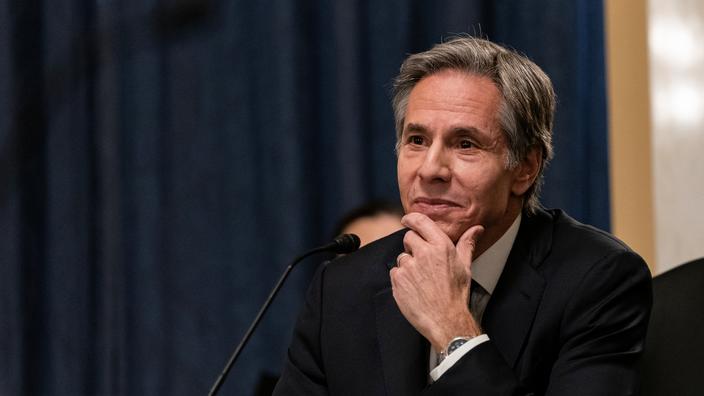 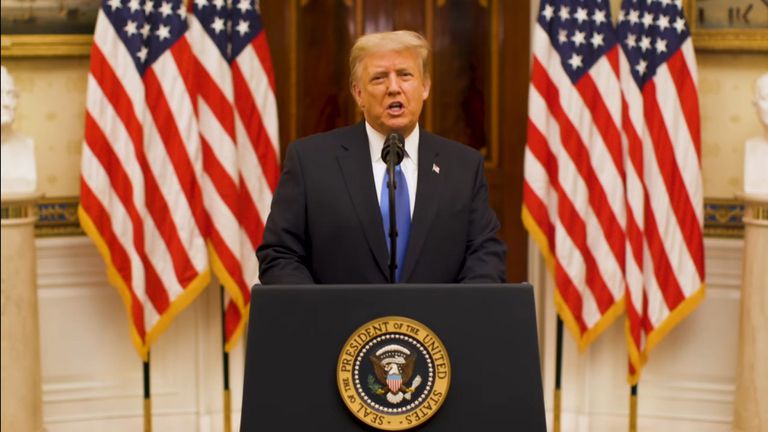 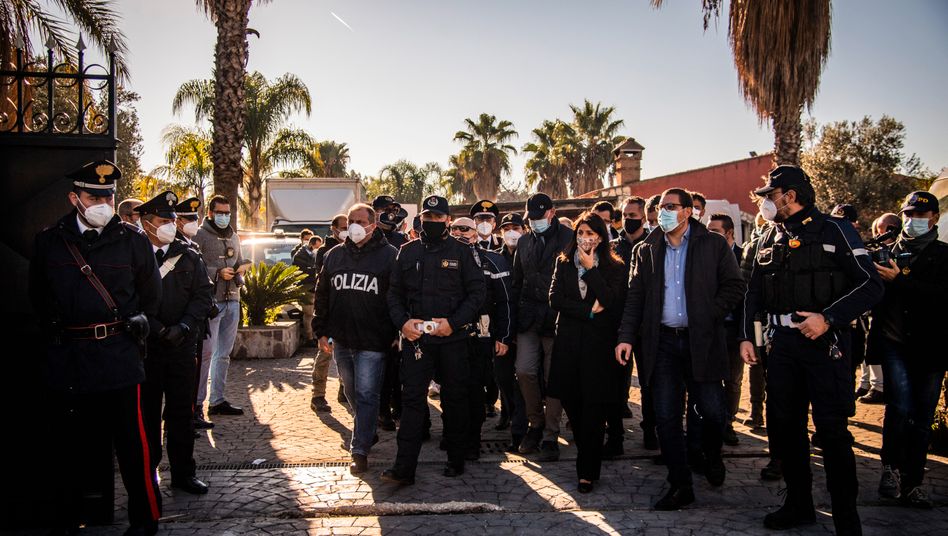