Germany records a big jump in the daily deaths caused by Corona ... and the announcement of the Portuguese President's infection with the virus

Capitals-Sana In the past 24 hours, Germany has recorded a big jump in the number of deaths due to HIV infection During the past 24 hours, Germany recorded a big jump in the number of deaths due to infection with the Coronavirus.

Data from the Robert Koch Institute for Infectious Diseases today showed that deaths rose by 891 cases, bringing the total to 41,577.

Earlier, German Chancellor Angela Merkel said that the coming winter weeks will be the most difficult in terms of the development of the epidemic in Germany.

The commission said in its daily report that among the new domestic cases, 40 were recorded in Hebei Province, north China, and one each in Beijing and Heilongjiang Province.

The total number of confirmed COVID-19 cases on the Chinese mainland reached 87,591 as of yesterday.

In addition, the Portuguese presidency announced that President Marcelo Rebelo de Souza was infected with the Coronavirus and was forced to cancel all his public appointments.

The presidency said in a statement that the 72-year-old president had not exhibited any symptoms while he was under quarantine at his residence in the presidential palace in Lisbon.

This development comes two weeks before the presidential elections that he is running to win a second term that seems almost settled in his favor.

In Malaysia, the king of the country, Sultan Abdullah Sultan Ahmed Shah, declared a state of emergency throughout the Kingdom to combat the Covid 19 pandemic, whose outbreak threatens to collapse the country's health system.

The royal court said in a statement that the Sultan believes that "the outbreak of Covid 19 in the country is passing through a very critical stage and that there is a need for a state of emergency."

Prime Minister Muhyiddin Yassin had asked the king during a meeting yesterday to impose a state of emergency in the country.

The royal court stated in its statement that the state of emergency is in effect until August 1, but it can be lifted before that date if the rate of spread of the virus slows down.

Germany records a big jump in the daily deaths caused by Corona ... and the announcement of the Portuguese President's infection with the virus Announcement of the Ukrainian President's infection with the Corona virus 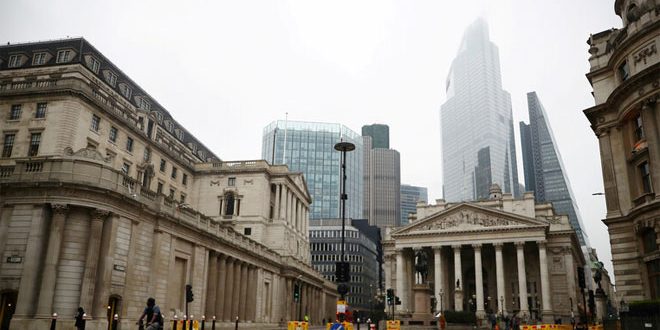 Britain marks a big jump in deaths from the Corona virus 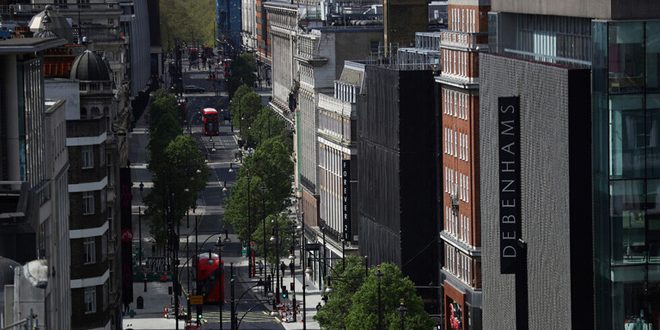 Britain marks a big jump in deaths from the Corona virus

With elections around the corner, the United States continues to break morbidity records in Corona - Walla! U.S. Elections 2020 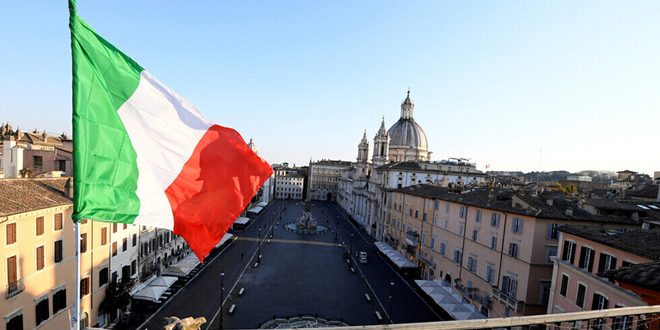 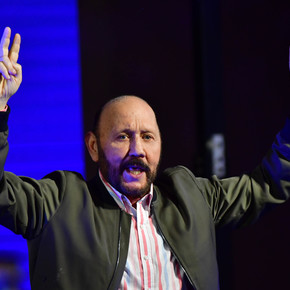 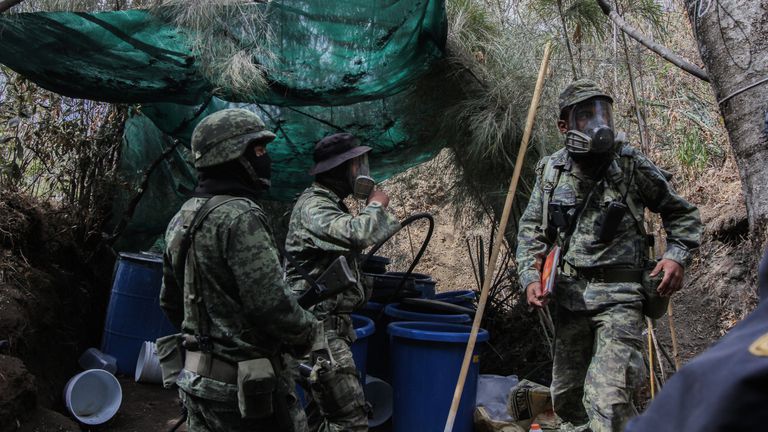 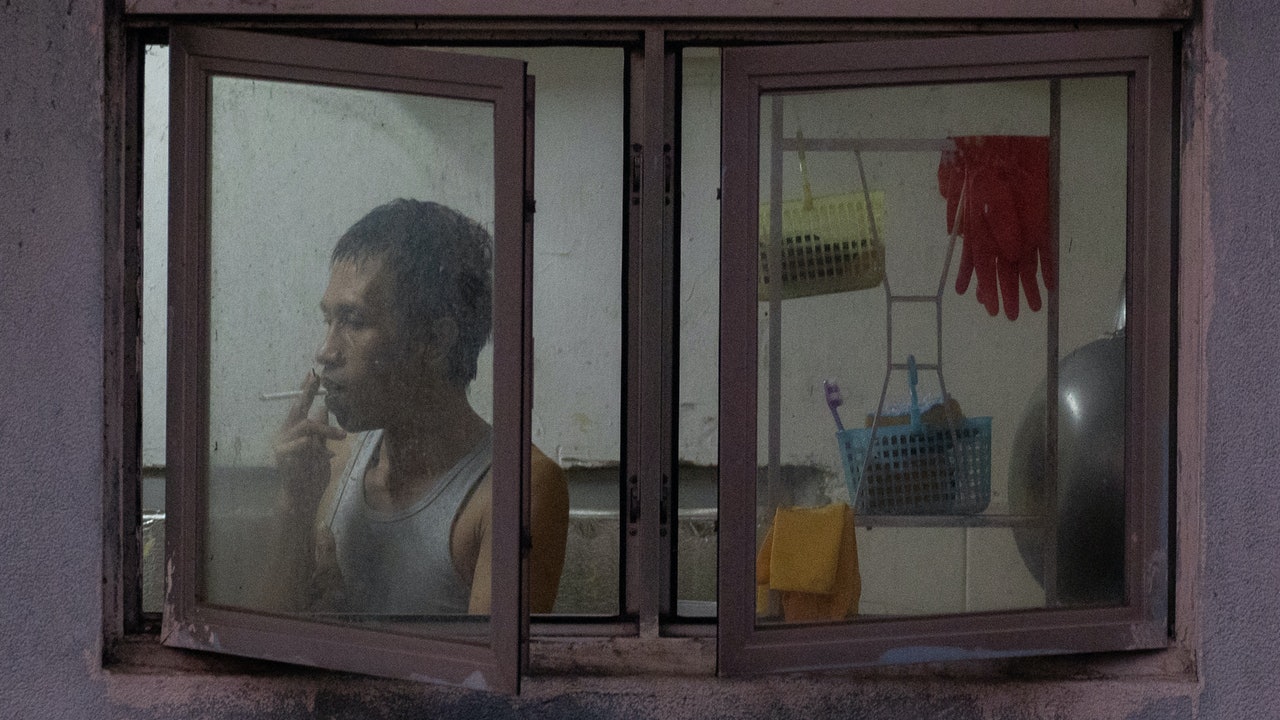 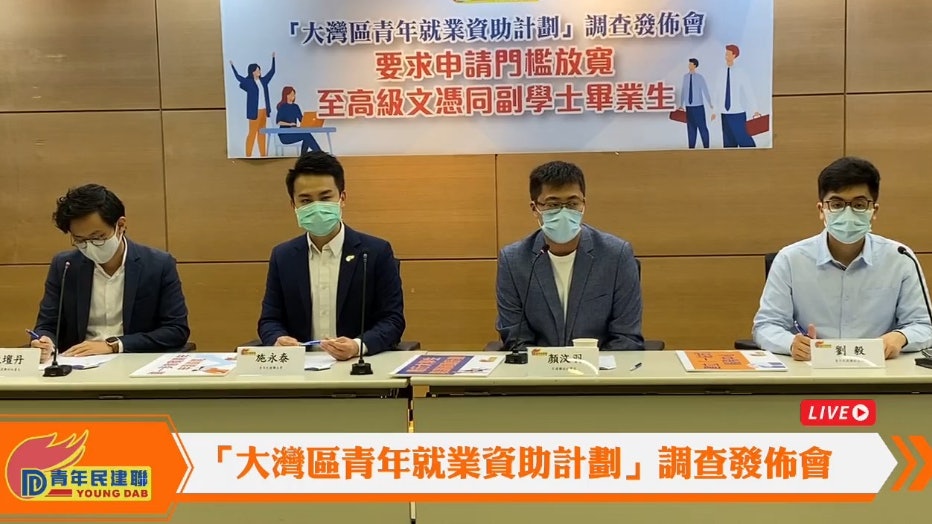 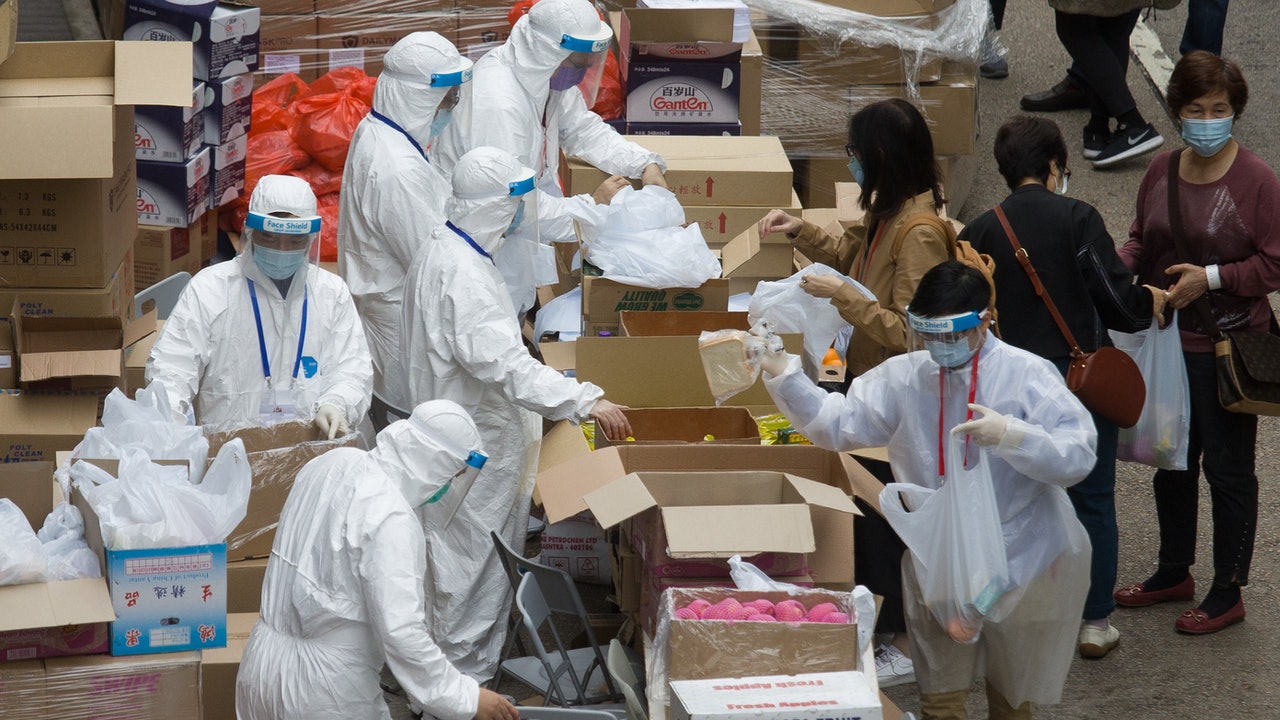 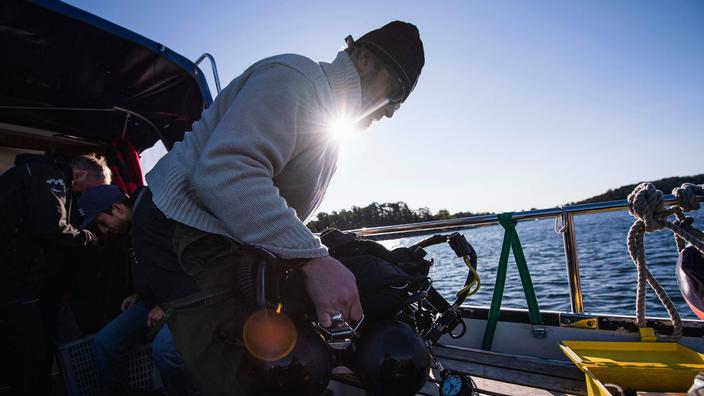 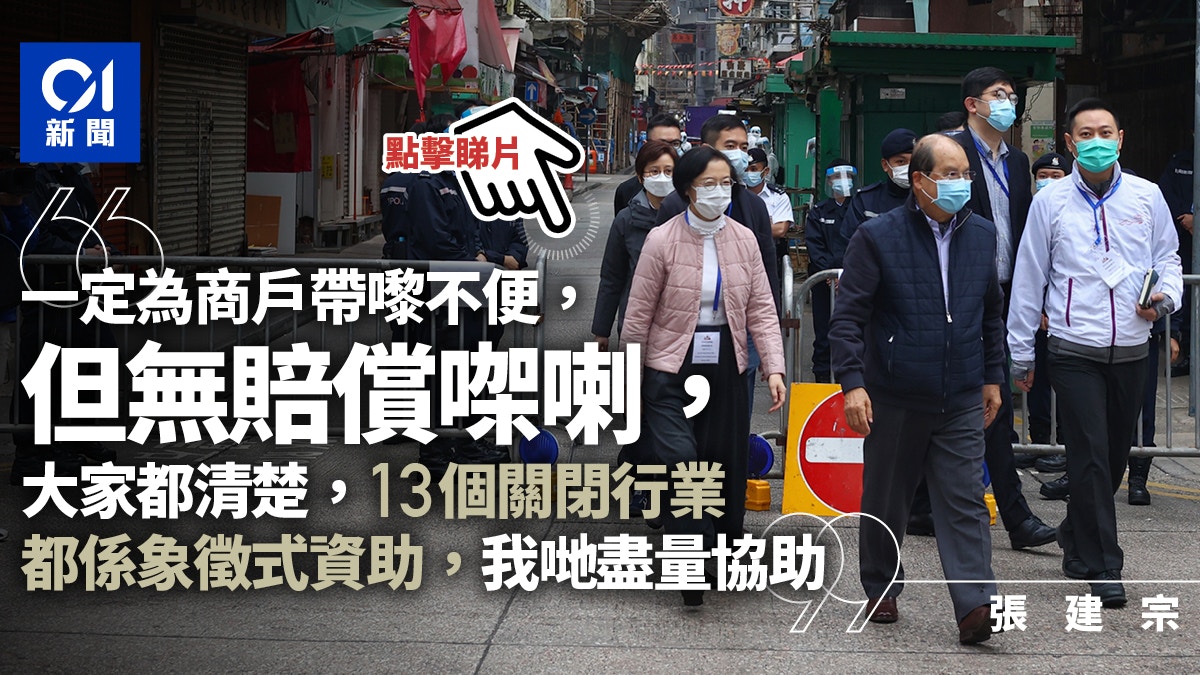