With Julia Görges the last German tennis player failed at the US Open. Defending champion Naomi Osaka has been eliminated.

Görges was better in the game, was fast 4: 1 in the first set in front. Then Vekic fought back, forcing Görges into the tiebreak that the 30-year-old decided to focus on. The second set Görges began rapidly, but then brought with her a few mistakes her 23-year-old opponent back into play. At the score of 5: 4 she awarded a match point - and had to be beaten at the end after a tough three-set fight in 2:42 hours.

It seemed to Görges after a bad start in the year 2019 and the coaching change to Sebastian Sachs to build on the successes of the previous year, as they scored with the semi-final at Wimbledon their best Grand Slam result. In New York she had to fend off a match ball in the first round, but then turned the game. In the third round she threw out the highly rated Kiki Bertens from the Netherlands clearly in two sentences. In the second round, it was Vekic who fought off a match point and then won the fight - their first success against Görges in the fourth clash.

In the quarter-finals, Vekic now face Switzerland's Belinda Bencic, who surprisingly beat defending champion Naomi Osaka of Japan 7: 5, 6: 4. Bencic is the second time after 2014 (also at the US Open) in a quarter-finals of a Grand Slam tournament. At the same time she built a record: The victory against Osaka this year was already her sixth against a top five player, this is no other player succeeded. Posters, timetables, format… Everything about the “Final 8” of the Champions League 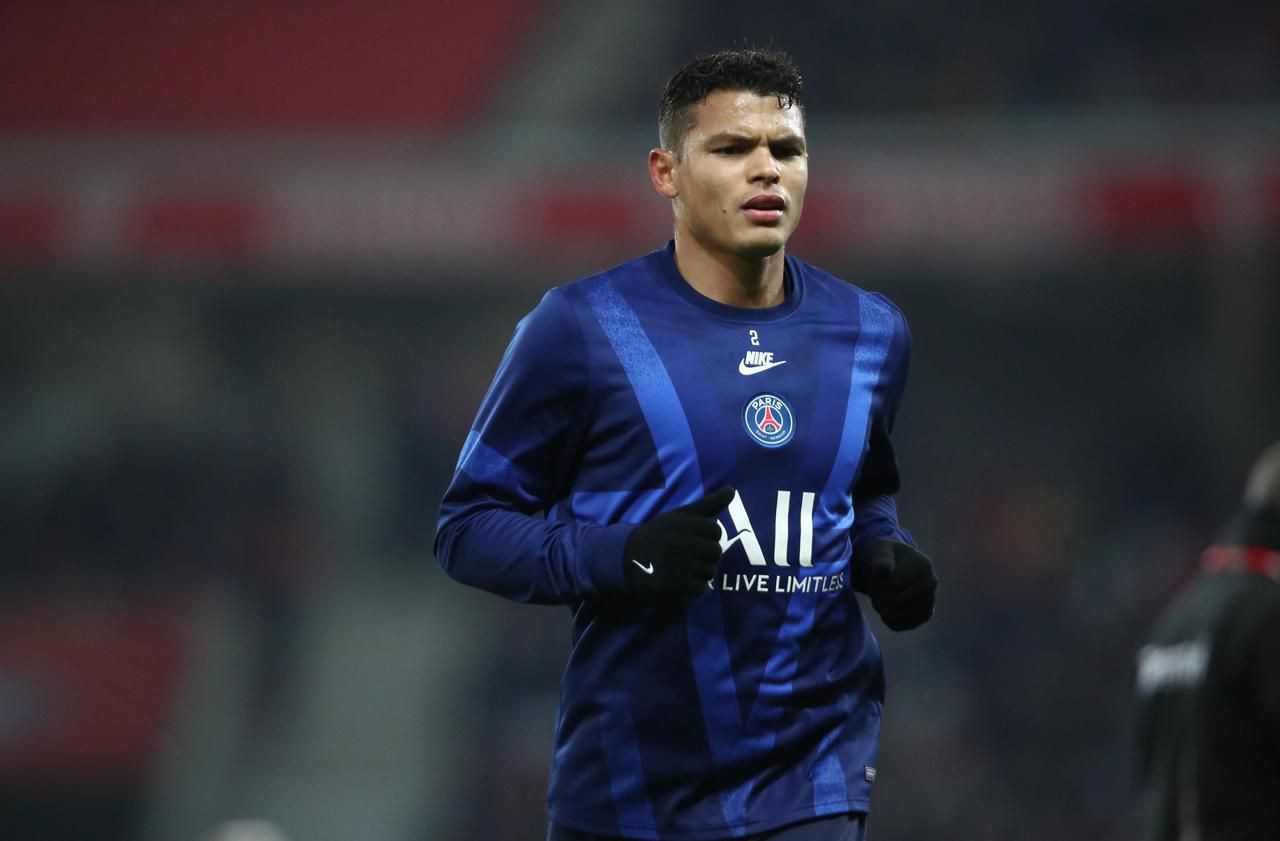 Atalanta-PSG: "We are going to have difficulties", promises Thiago Silva 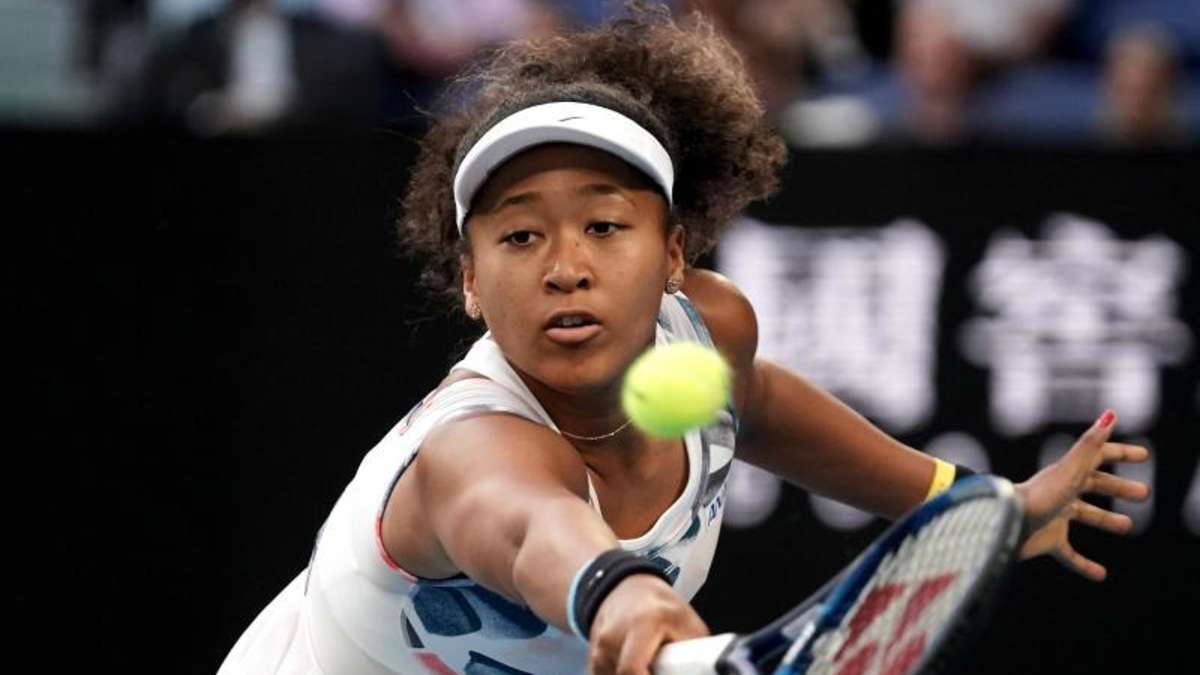 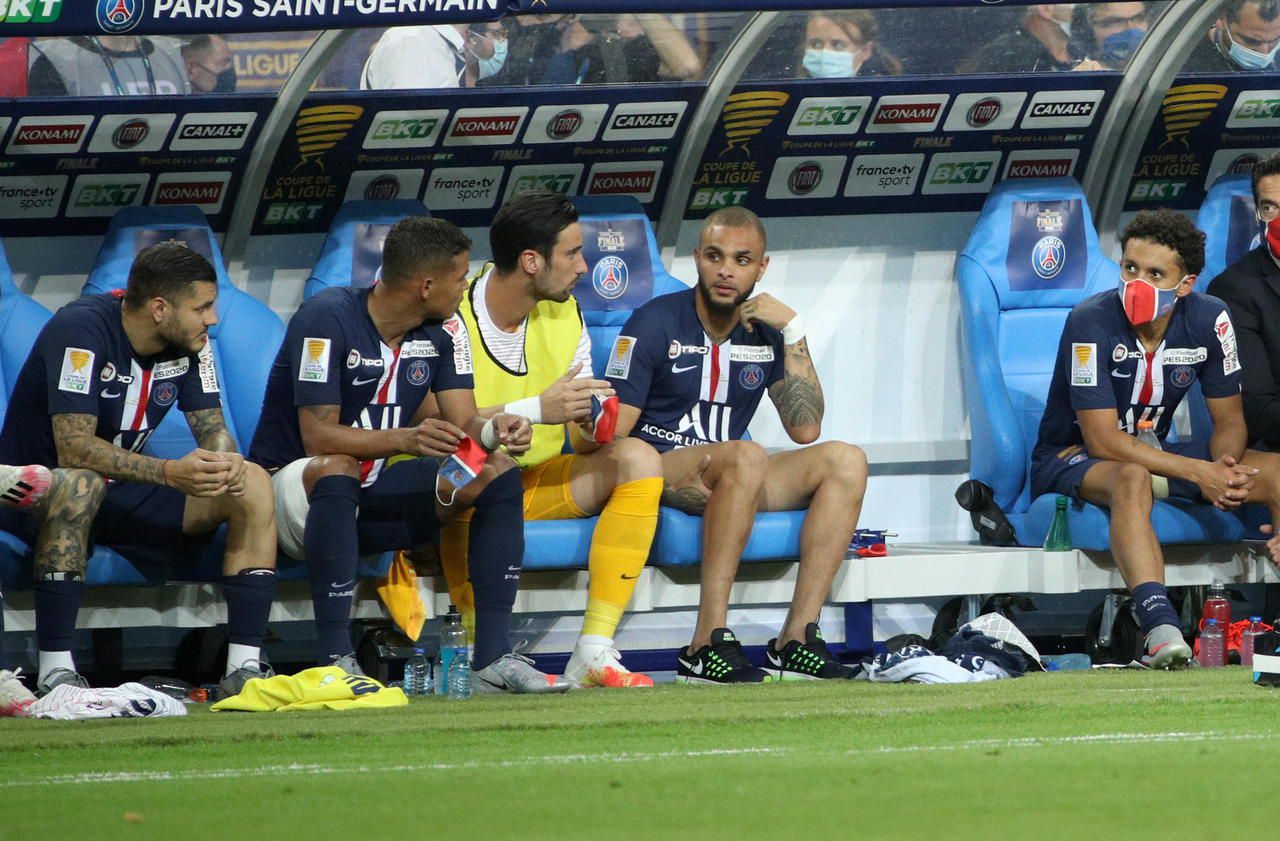 PSG: should we be concerned about the physical condition of the players? 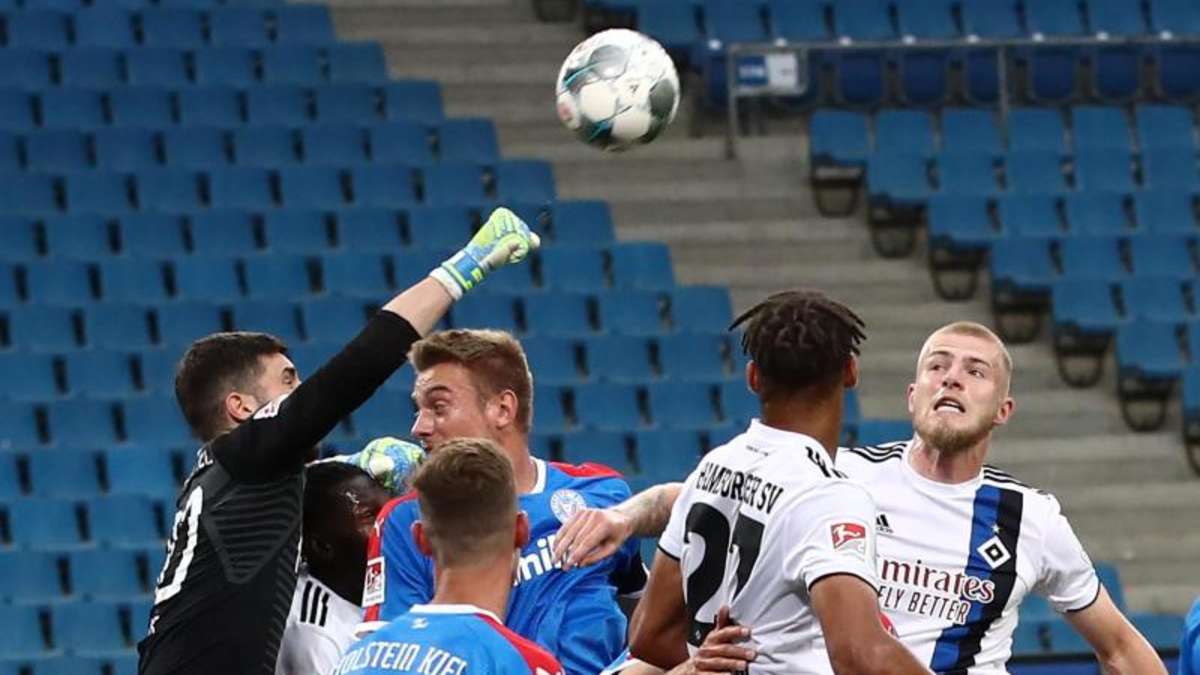 HSV does not take advantage of the opportunity: later compensation from Kiel