Football: Chelsea adapts its training to the menstrual cycles of its players

THE SCAN SPORT - According to information from the Telegraph, Chelsea has become the very first women's club to adapt its training to the menstrual cycles of its players. This Friday, the Telegraph published an article announcing that Chelsea was the first club to adapt its training to the menstrual cycles of its players. The goal: optimize their performance and reduce injuries. At the origin of this project: Emma Hayes, the coach of the London club, who had this idea during the FA Cup final lost in 2016 to Arsenal. "(In this game), we had a lot of players who were menstruating or who were about to have their period," she said.

Chelsea players downloaded the FitrWoman app, where they were able to enter information about their menstrual health and the symptoms it causes. With their consent, the team staff can access this information in order to adapt the training programs and the diets of each of them.

Training adapted to the menstrual cycles of female players

The project also helps prevent certain injuries, as explained by Dr. Bruinvels, who developed the FitrWomen app: "The menstrual cycle is an inflammatory process and excessive inflammation can lead to injuries", particularly those related to ligaments and tendons, according to the Telegraph.

This revolutionary initiative could change - if several clubs or sports adopt it - the way female athletes are managed today. The staff of the United States women's soccer team followed the menstrual cycles and symptoms of their players during the World Cup in France last summer. Dr. Bruinvels was part of the adventure, and after analyzing the results, the coaches were able to put in place strategies to minimize the negative impact of the rules on the performance of American players.

Women whose period is irregular are at risk of dying earlier - Walla! health 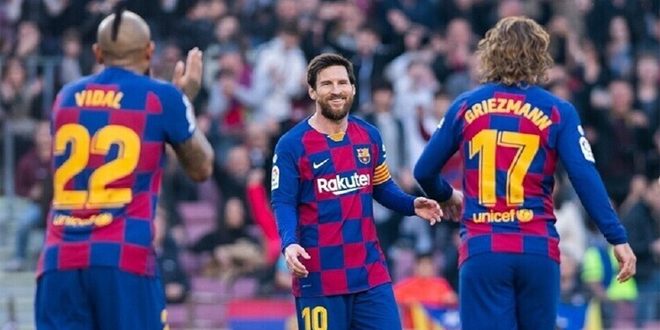 Barcelona announces the re-training of its players

In Leumit, they will also be able to practice in quarantine. The group manager: "The responsibility is on you" - Walla! sport 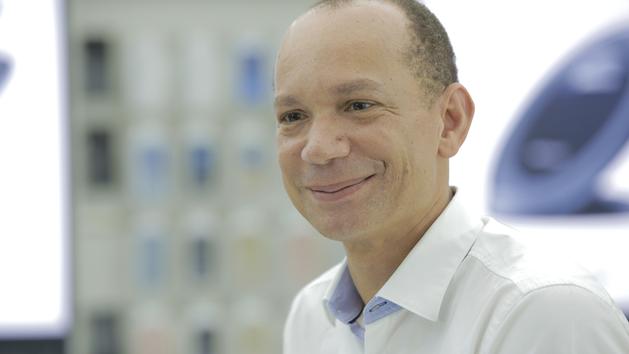 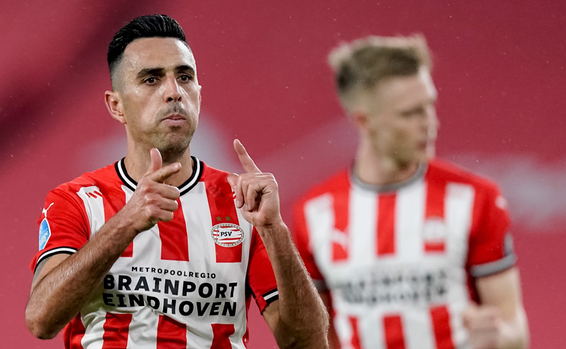