In a shock of extremes, the untouchable leader of Liverpool moves (head and legs rested) at the Norwich red lantern this Saturday (18:30) for the second half of the 26th day of the Premier League. You follow ? Jürgen Klopp complained about it. Fans around the world a little less. English football, like every year, does not take holidays at Christmas as on New Year's Eve, to the delight of football fans, and for the sake of inheritance. However, both Liverpool and Norwich players were treated to a winter break for the first time in Premier League history. A little revolution.

The German manager of the Reds was not the first to campaign for a forced rest of the small world of the Premier League in winter. After the inglorious elimination in the 1/8 finals of the 2010 World Cup, England coach Fabio Capello attributed the ills of his Three Lions to the obvious lack of rest of his players, the vast majority playing in the English championship. Before him, the Swede Sven-Göran Eriksson (coach from 2001 to 2006) also praised the merits of a winter break as is the case elsewhere in Europe, from two weeks in France and Spain to almost a month in Germany. Many coaches, over the years, have also called for their staff to rest in a schedule that is far too congested for their tastes. Among them Arsène Wenger, Pep Guardiola, Jürgen Klopp or José Mourinho, with the common denominator of being foreigners and therefore ready to play the reformers with British traditions. The Portuguese illustrated this by evoking an absence of rest which "hampered the hopes of English clubs in the Champions League." In this sense, many specialists got involved and correlated the absence of English triumph, both continental and international, to this most hectic pace. The decision was going to fall, the FA and the Premier League agreed on the bases of a two-week truce in winter 2018. The "winter break", as it should be called in the language of Shakespeare, would come into effect during the 2019-2020 season.

Ironically, the following season, four English clubs vied for the four places in the final of the European Cups (Liverpool-Tottenham in the Champions League, Arsenal-Chelsea in the Europa League). Either, the decision was made. The foundations for a winter break were laid. Two weeks of vacation will take place in February. Small subtlety, fans of English football were not going to find themselves orphans of their favorite entertainment, even for a weekend. The 26th day, which is being discussed this Saturday, is spread over two consecutive weekends. Thus, three matches were disputed last week (Manchester City-West Ham was postponed) and the remaining six are spread over the weekend, with the highlight being the shock between Chelsea and Manchester United on Monday (9 p.m. ). This solution therefore allows, in theory, each elite club to have a minimum of 13 days of vacation. In theory because some clubs found themselves trapped in the FA Cup and its famous "replays", organized at the heart of the "break". Among them, Southampton and Tottenham found themselves after a draw in the first leg of the 16th finals and then benefit from a few days of rest less than their opponents. Ralph Hasenhüttl, Austrian coach from Southampton, had not mince words before this return match, "We are talking about winter break and in fact there is not." Jürgen Klopp and Liverpool, also subject to a replay, had sent the bottle class (youngest average age in club history), supervised by the reserve coach, against Shrewsbury Town (1-0) after that the German recalled that his players needed rest after a titanic series of meetings.

Youth in charge @LFC named their youngest-ever starting XI in their win against @shrewsweb, with an average age of 19 years and 102 days. # EmiratesFACuppic.twitter.com / IYT2zkfLTR

Do not touch the sacrosanct Boxing Day

The winter break is also (and above all) a major economic issue. Inherent in today's football, they are all the more so when one evokes English football. The image of a club constitutes a mark, the free time which constitutes a truce then makes it possible to export the mark as the PSG could have done by going to Qatar in January in previous years. Thus, Arsenal went to Dubai while Manchester United was to go to Qatar but canceled due to insecurity in the region. Officially, clubs are looking for a milder weather, but promotional operations are also on the menu. However, this "winter break" is very unique in terms of programming. The day spread over two weeks proves this, in order to offer, without interruption, the offer of English football on TV. But where this truce stands out most from its continental cousins, it is in the fact that it takes place in February. And not in December, which would be unthinkable for the microcosm of British football. Suppressing Boxing Day would be a crime of lese majesty! Since 1860, the games of English football are proposed the day after Christmas, it is an institution. In the same way as the period which follows with matches every three days until the first round of Cup the first weekend in January. It was at this time that English football attracted the attention of all Premier League fans or not, who were also unable to grant themselves a truce.

The economic stake is therefore major, which Prime Video , the multimedia offer of the Amazon empire, has understood by offering itself the rights to Boxing Day, as well as ten other matches played on weekdays, for three seasons at due to some 100 million euros according to various sources. Without touching the programming of the sacrosanct Boxing Day, the arrival of the so-called “OTT” offer is a revolution. Like the winter break.

While rumors point to a "Premier League Netflix", is English football changing? Arsenal-Chelsea: Giroud is (still) not satisfied 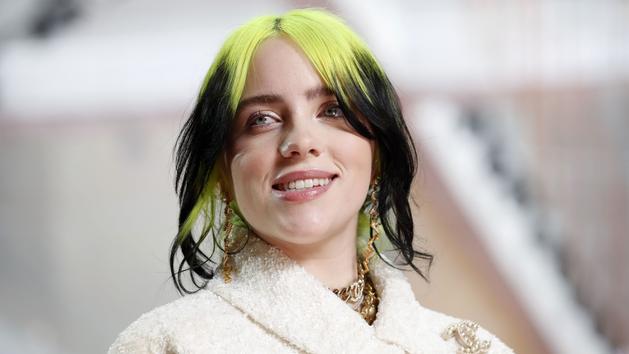 Sancho agree with English? Dortmund probably wants to fight back with monster content 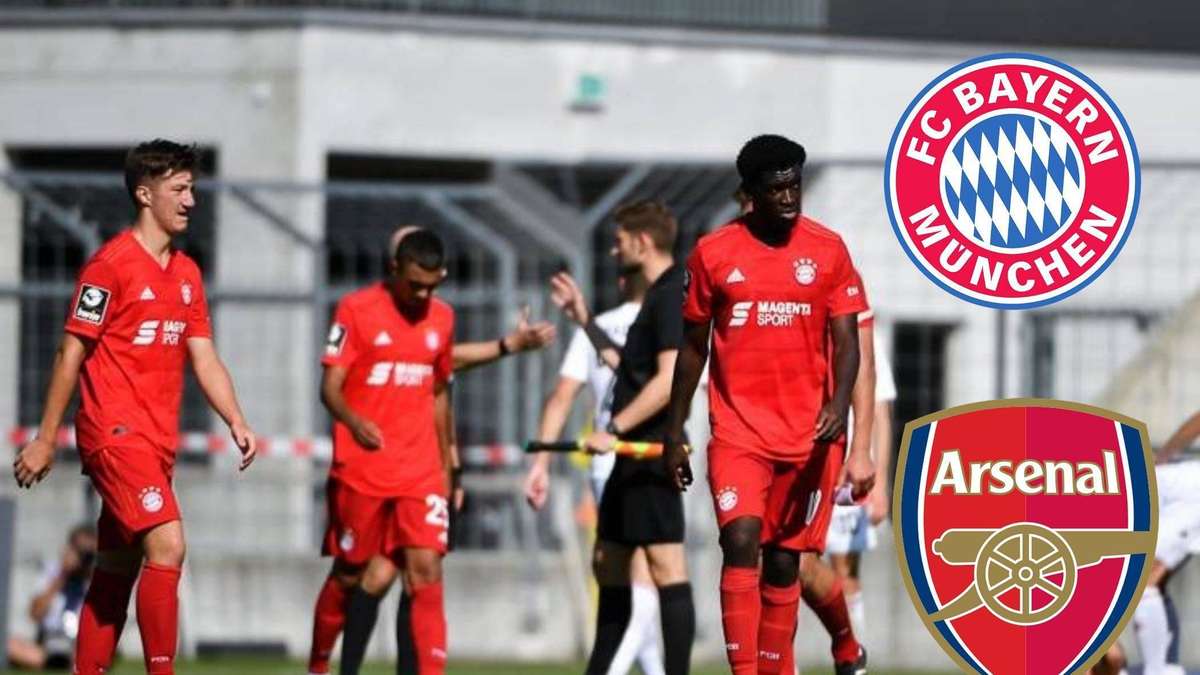 Premier League: To be continued, date has already been set - may Klopp and Liverpool celebrate soon? 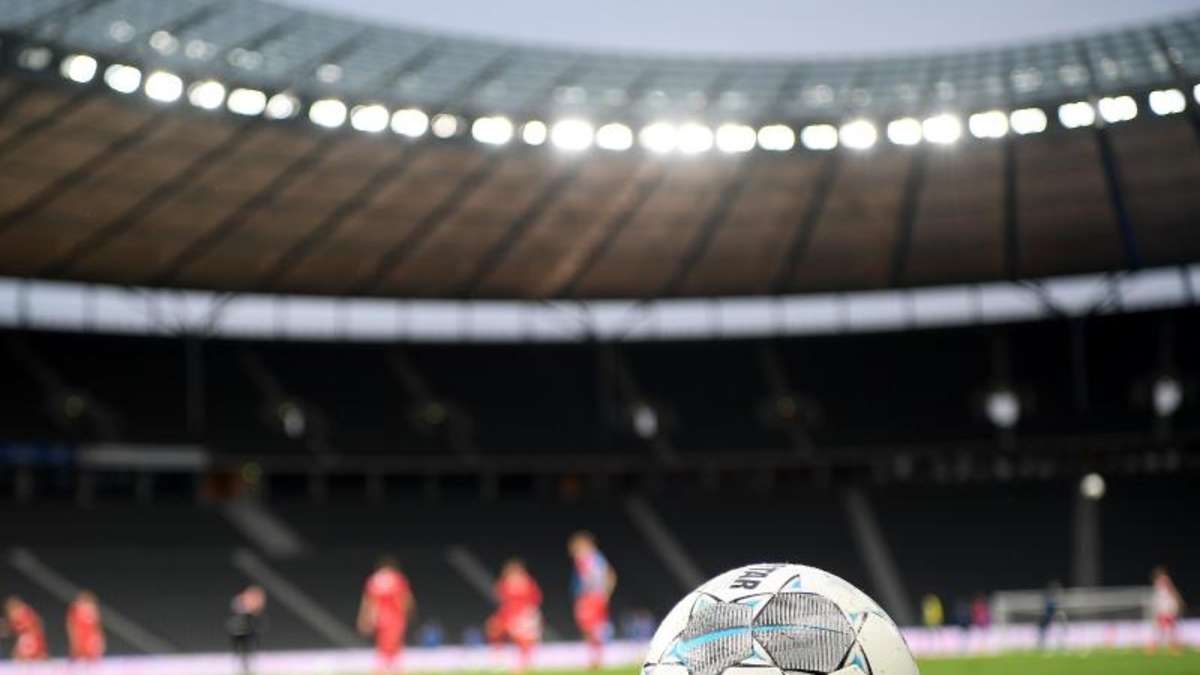 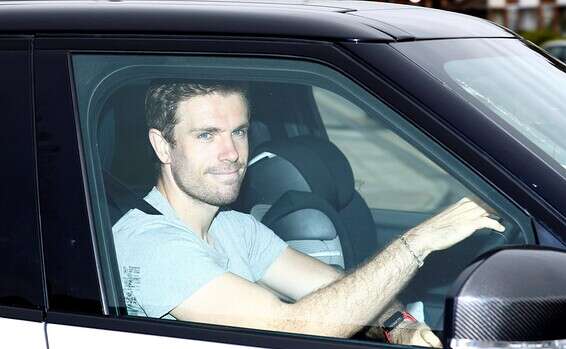 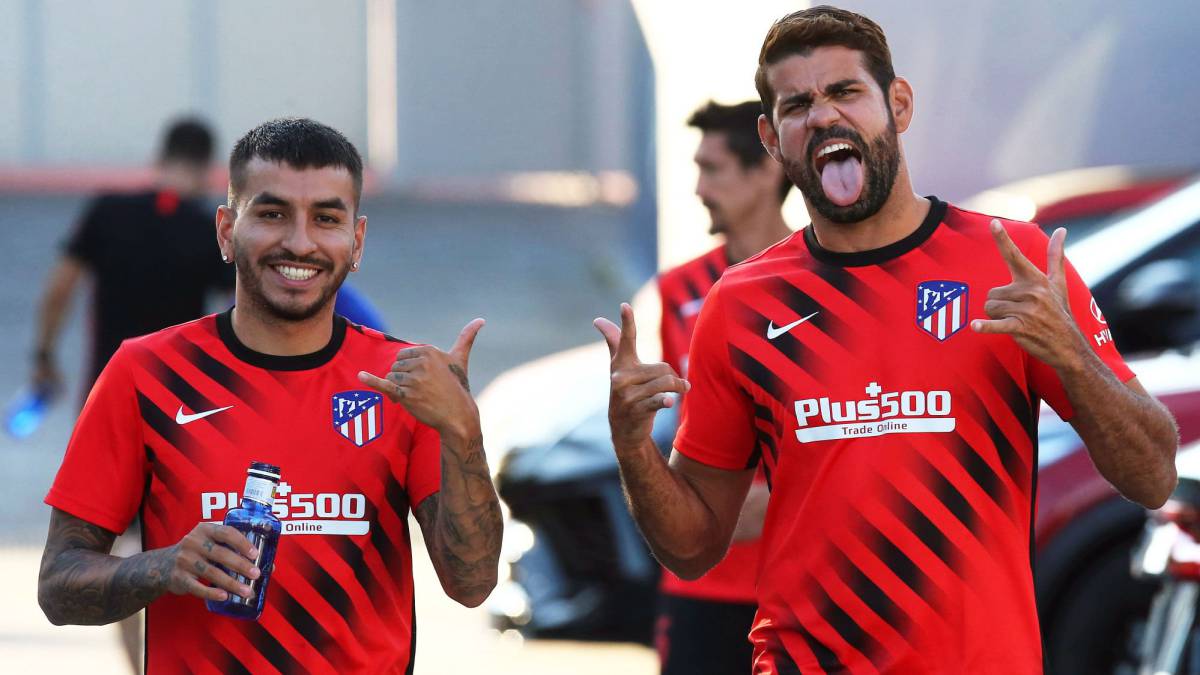