"Fitter than ever": Ex-Löwe ​​Hosiner about 1860, Chemnitz - and the victory against cancer

Philipp Hosiner recently defeated Bayern II with Chemnitz, now it's against his old love. The ex-lion talks about TSV 1860, the current club and his serious illness. 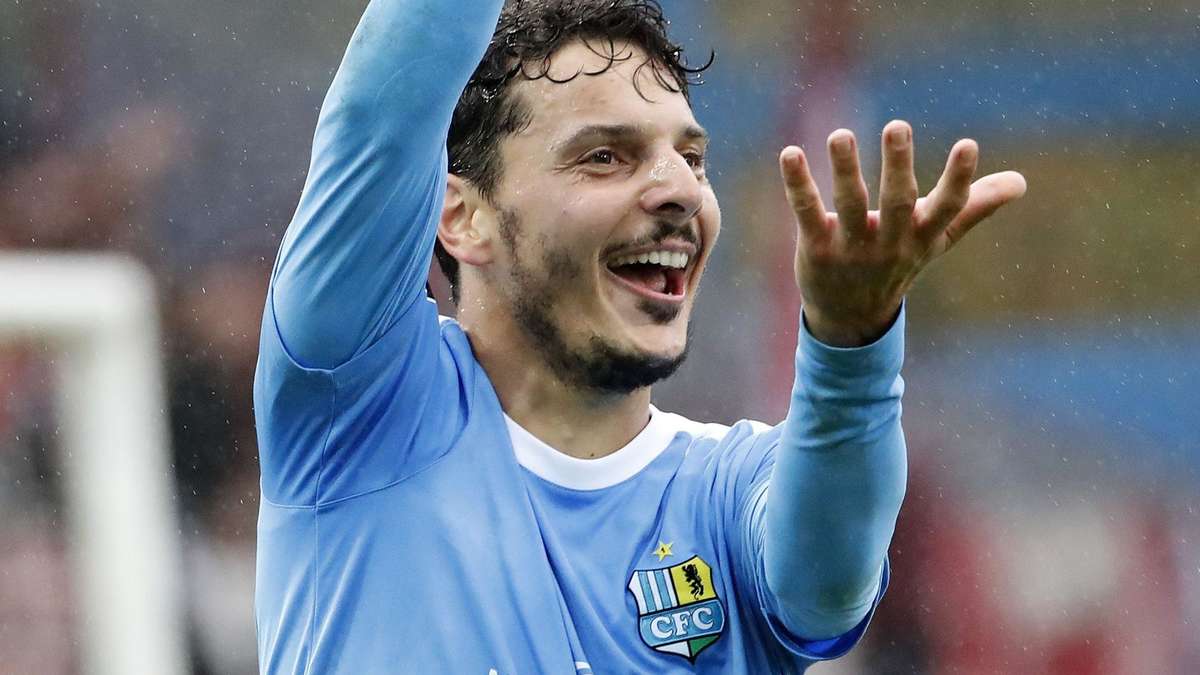 Philipp Hosiner recently defeated Bayern II with Chemnitz, now it's against his old love. The ex-lion talks about TSV 1860, the current club and his serious illness.

Chemnitz - Fifteen goals in 17 games - that's the impressive rate of Chemnitz striker Philipp Hosiner (30). On Saturday the Burgenlander with a blue past will come back to the Grünwald stadium . In an interview , Hosiner reveals what the CFC player still has in common with TSV 1860 , how he experienced the chaos in Chemnitz and how cancer changed his life.

TSV 1860: That's why it didn't work out with a professional contract

Philipp Hosiner, on Monday you provided the assist for the 1-0 win over Bayern II. Does a win against the Reds still feel special for a former Blue?

Philipp Hosiner: Definitely ! The rivalry is still in me, I noticed that again on Monday. You can use this to tickle out the last two or three percent more.

With Union Berlin, you played in the second division of TSV 1860 in 2016, but still in Fröttmaning. You know the Grünwald better ...

Hosiner: This stadium in the middle of the city has its very own flair. I can't wait to show up there again.

Why didn't a professional contract work at the time?

Hosiner: After three years I felt ready for the first team, the club wanted to wait another year. That was too much for me - and then I just went to Sandhausen. But without bad blood - that's important to say.

At Sturm Graz you fell on the siding last year. Is it true that you wanted to get back in 1860?

Hosiner: We were in contact. But there was never a concrete offer.

What was the decisive factor for Chemnitz FC?

Hosiner: The then assistant coach Sreto Ristic contacted me, I knew him as a teammate in Sandhausen. The decisive factor for me was the prospect of playing practice.

You got it. But also daily headlines about Daniel Frahn and extreme right-wing fans ...

Hosiner: Frahn was already gone at the time, but it was clear how violent it was. Shortly after I came, Thomas Sobotzik (managing director, editor) and David Bergner (coach) left, we had three points after eight games. It was pointed at the button.

How did the turn come?

Hosiner: Michael Ballack recommended Patrick Glöckner as a trainer. That was great advice. I have rarely seen a coach who has such a feel for the players. And what you have to say: The vortex around the club welded us together as a team. Everyone knew that if we, the players, go crazy, everything will go under. That released forces. After the 3-2 win against Jena we slowly got going.

Jena was your first double pack, five others have followed suit. How do you explain the run?

Hosiner: It's all a question of trust and self-confidence. I have the quality for the quota. But that doesn't help us if it doesn't fit defensively. Since we got a grip on it, things have been improving. We are a disgusting team now - nobody likes to play against us anymore. But we are far from being saved. It will be a nerve-wracking until the end. Our advantage is that we know the situation and are difficult to get upset.

Keyword calm. On February 11th, you celebrated your second birthday for the fifth time, the day of your successful cancer surgery. May we ask what you did?

Hosiner: Of course. I was in church and thanked fate for being good to me. Without the routine examination at 1. FC Köln back then, the two-kilo kidney tumor would not have been discovered. The quick operation saved my life. If you don't know if you wake up from anesthesia, you will see life afterwards with different eyes.

Can you substantiate this?

Hosiner: I am happy every day that I am healthy and can exercise. You shouldn't confuse serenity with lack of ambition - I just don't worry about the future anymore. I know that I have a few good years ahead of me as a footballer. And I've been feeling fitter and more focused than ever since I changed my diet. No more meat, no industrial sugar. I've never regenerated so quickly.

TSV 1860 Munich continues its streak of success against 1. FC Magdeburg - but fans and players have mixed feelings about the game.

"Fitter than ever": Ex-Löwe ​​Hosiner about 1860, Chemnitz - and the victory against cancer

TSV 1860 in the live ticker: An extremely early goal is scored in Giesing - and the lions have bad luck with aluminum TSV 1860 in the live ticker: Do the lions stay on top in the third division? 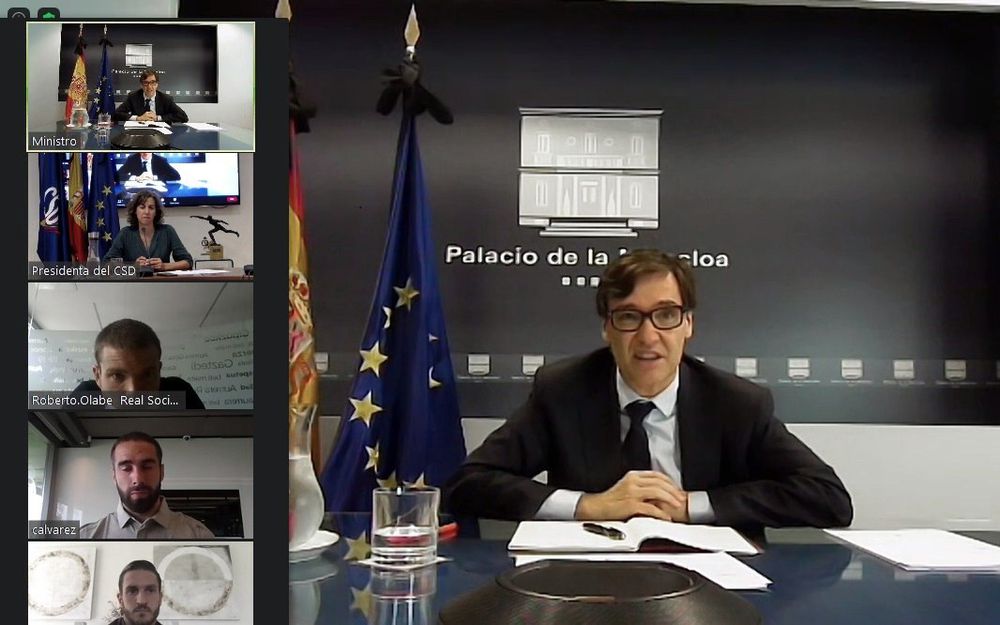 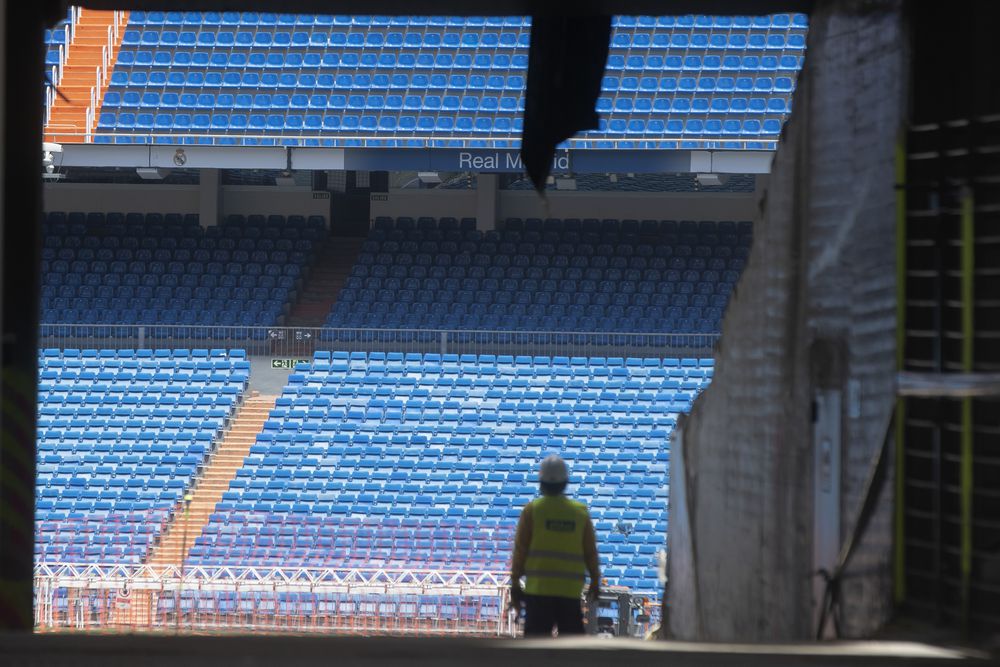 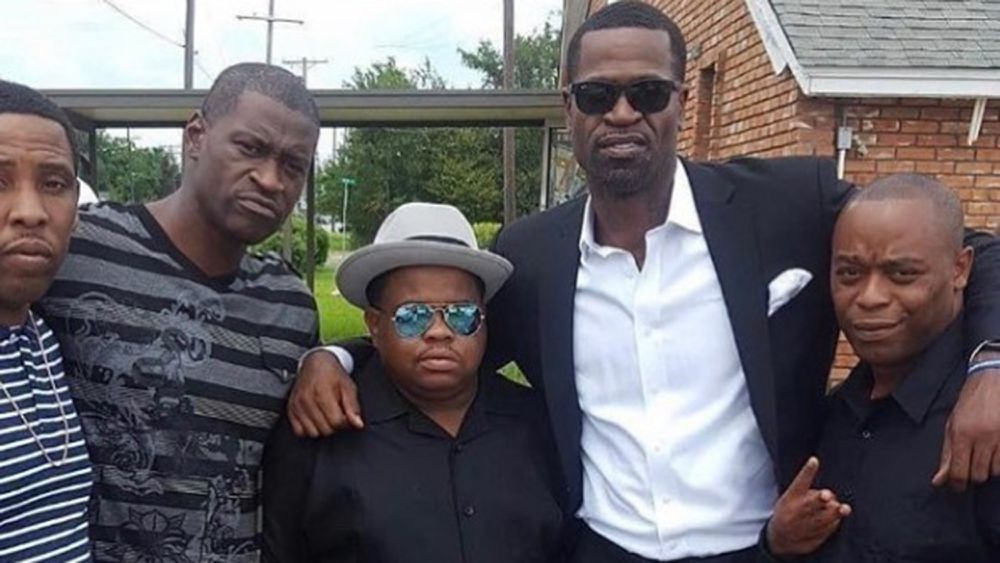