The corona virus also affects football. Inter Milan has to have a ghost game. How much is the Bundesliga affected?

The corona virus also affects football. Inter Milan has to have a ghost game. How much is the Bundesliga affected?

Update from February 27, 2020, 12.07 p.m .: The corona virus is now a constant topic in Europe. A few ghost games have already been scheduled for Italian Serie A, and Inter Milan are also playing in the empty stadium in the Europa League this evening. Is this also threatening German football? Will the rankings in the Bundesliga remain spectatorless at the weekend?

As the picture reports in reference to the WAZ (pay content), the DFL should be prepared for the case. "If anything changes in the current situation, the local health authorities will decide on the possible consequences," the DFL is quoted as saying.

The Ministry of Health has the right to decide whether major events are too dangerous. However, if the DFL marks the games as ghost games, it is no longer the ministry that decides, but the DFL itself, because a ghost game is not considered a "major event".

For the DFL, it would be an organizational feat if an entire match day were postponed and rescheduled for the rest of the season. The football calendar is packed with the Champions League, international break, DFB Cup and the remaining Bundesliga games.

Update from February 27, 2020, 07.50 a.m .: German soccer professional Robin Gosens, who plays in Serie A at Club Atlanta Bergamo in Italy, has commented on the game cancellations and general events of the corona virus in Italy. For him, the procedure borders on scaremongering. “The whole city is kind of a little crazy. There were hamster purchases. The supermarket shelves are swept clean, "said the 25-year-old to the kicker:" You notice that there is a lot of panic - that of course does not leave you cold. "

According to Gosens, the team trains "so far as normal" - even though people are "only wearing these masks" outside. "With the games, we do not know whether we are playing at all or whether they are taking place in the dark," said the defender: "Everything is still unclear."

Coronavirus in Italy is expanding

Update of February 23, 2020, 6:12 a.m .: The Italian government announced the isolation of about a dozen cities on Saturday due to concerns about the further spread of the new corona virus. In the areas considered to be epidemic centers, residents are not allowed to enter or leave, said Prime Minister of Italy Giuseppe Conte. People could only move with "special exemptions". 79 infections have been reported in Italy so far, two people have died of lung disease Covid-19, according to authorities.

Conte also announced the closure of companies and schools, as well as the cancellation of public events such as carnival celebrations and sports competitions. The authorities therefore canceled three games of the first football league scheduled for Sunday; they should be made up for.

The three Serie A games Inter Milan against Sampdoria Genoa, Hellas Verona against Cagliari Calcio and Atalanta Bergamo against Sassuolo Calcio are also affected. In the afternoon, the second division game between Ascoli Calcio and US Cremonese had already been canceled.

As the Corriere dello Sport reports, both teams were already in the stadium when the decision was announced. A positive case in Cremona resulted in the schools in the Lombardy cities being closed and all cultural and sporting events being canceled .

For Ascoli President Massimo Pulcinelli apparently absolutely incomprehensible. " It's officially postponed! Absurd country! Ridiculous! Managed by irresponsible people! The stadium? The least dangerous place in the world! Now we're closing all public stores out of fear, ”he scolds in his Instagram story.

Ascoli President Massimo Roberto runs out of skin because of the game cancellation.

First report from February 22, 12:37 pm: Lombardy - The corona virus has reached Italy . Two people have died because of their illness. The virus * has dominated reporting for several weeks and is experiencing a new high with the two deaths in Italy *. In Lombardy, the school and most of the shops were temporarily closed in ten municipalities. Residents should stay at home. Major events such as services, carnivals or sports events were prohibited.

As the Italian sky reporter Gianluca Di Marzio reports, some soccer games have already been canceled. For example, the encounter between the senior youth teams between Cremonese and Brescia was canceled. A total of around 40 amateur games are said to have been postponed. The Serie C game between Piacenza Calcio and SS Sambenedettese was also postponed.

In Lombardy, which is in a state of emergency, there are Milan and Bergamo. With Inter and AC Milan and Atalanta Bergamo, the two cities have three top Serie A teams. Milan have to go to AC Florence on Saturday 22 February. Inter and Bergamo each play their home games on February 23. It is not yet certain whether these will be canceled. Milan is about 100 kilometers from Cremonese.

Football in China also suffers from the corona virus *. There the season start was postponed to April. Other sporting events are also affected. A Formula 1 race has already been canceled. Judo sport is also affected. As in the Grand Slam in Paris two weeks ago, there were no Chinese athletes at the competitions this weekend. "We spoke intensively with the authorities in China and Germany," said the sports director of the German Judo Association, Ruben Goebel. "It's also about a possible danger for your own athletes, that was a big concern."

Coronavirus: BVB insured against loss of game - mega measure at Juve because of Ronaldo! 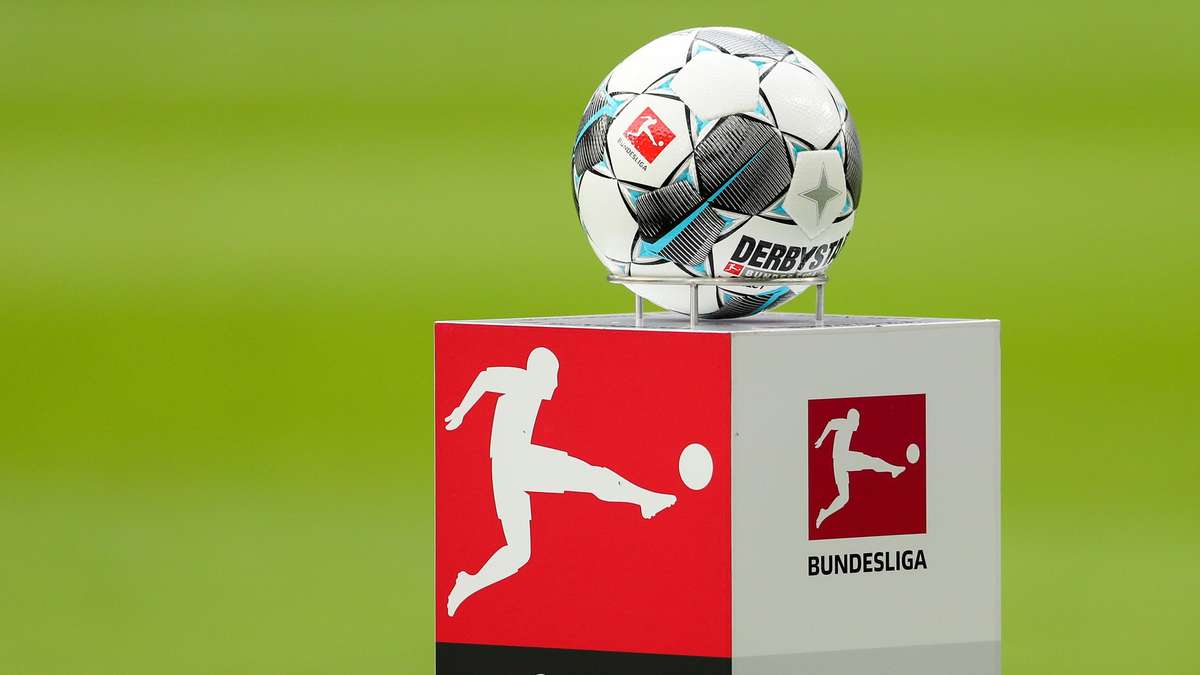 Bundesliga: clubs continue to hope for TV money - but a provider blocks