SCAN SPORT - The coach of the Blues accuses the former king of Manchester of having defamed him by raising the sensitive question of origins to explain the sidelining of Benzema and Ben Arfa, before Euro-2016.

According to their lawyers or their entourage, the two former players of the France team, who had crossed in the blue jersey in the 90s, intended to be present before the 17th correctional chamber of the tribunal de grande instance of Paris, 1:30 p.m. Unless the hearing is postponed due to the lawyers' strike against the reform of their autonomous pension plan, they say that this is a “real hypothesis”.

May-2016. It was a time when the Blues, who had only one star on the jersey, were preparing to compete for the Euro at home, in a country still traumatized by the Islamist attacks that occurred the previous year. In this context, the words of Eric Cantona, in the British daily newspaper The Guardian, on May 26, had stirred the controversy. "One thing is certain, Benzema, (excluded from the Blues because of his indictment in the case of the sex tape targeting his partner Mathieu Valbuena, NDR) and Hatem Ben Arfa (then on the list of reservists, ultimately not retained, NDR) they are the two best players in France and they will not play Euro. What is also certain is that their origins are North African. So yes, the debate is open, "said Canto, a former Manchester United idol known for his geniuses, bloodshed and ranting.

“Deschamps has a name that sounds good French. It is perhaps the only one in France to have such a French name. No one has ever mixed with anyone in their family. Like Mormons in America, "added the former" Red devil. " Deschamps immediately announced that he was filing a public defamation complaint. According to a source familiar with the matter, the boss of the Blues wants a "conviction in principle" and intends to pay his damages to an association if he wins. Deschamps' lawyer, Carlo Alberto Brusa, was not available to confirm this information.

A few days after Cantona's intervention, the controversy resumed even more when Benzema himself accused, on June 1, Didier Deschamps of having "yielded to pressure from a racist part of France". The Blues, without Real Madrid striker or Ben Arfa, had reached the final of Euro-2016, but months later, Didier Deschamps still had not digested the words of "Canto".

For his part, Eric Cantona's lawyer, Céline Bekerman, defends his "freedom of speech". “He takes what he said. He does not imply anything against Didier Deschamps, against whom he has no animosity. But he asked a question that many people were asking, "she told AFP. Under the blue jersey, Cantona and Deschamps had not yet experienced a perfect romance. Cantona, who had not hesitated to describe "DD" as "vulgar water carrier" in 1996, has always suspected the ex-captain of the Blues of having contributed to remove him from the France team for the 'Euro that year. 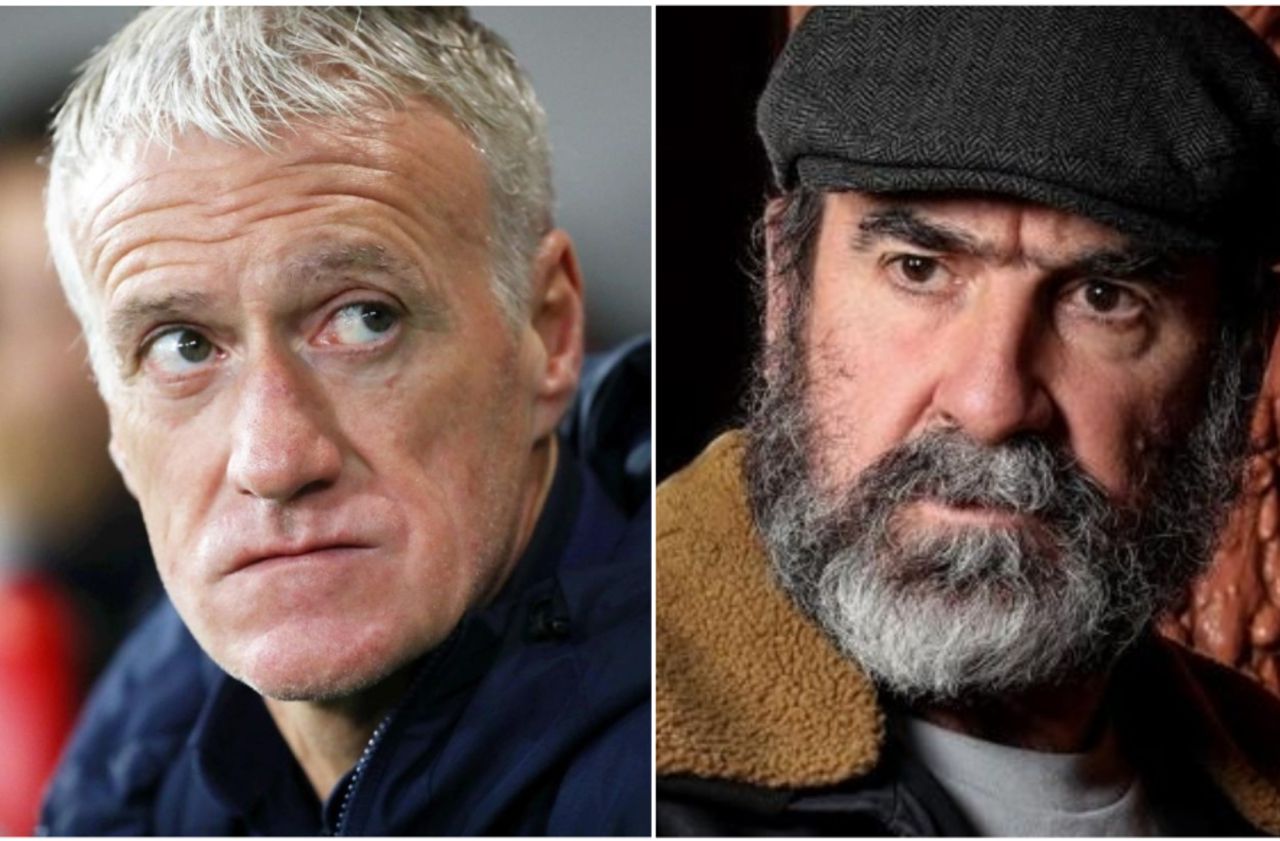 Deschamps - Cantona: towards a postponement of their trial 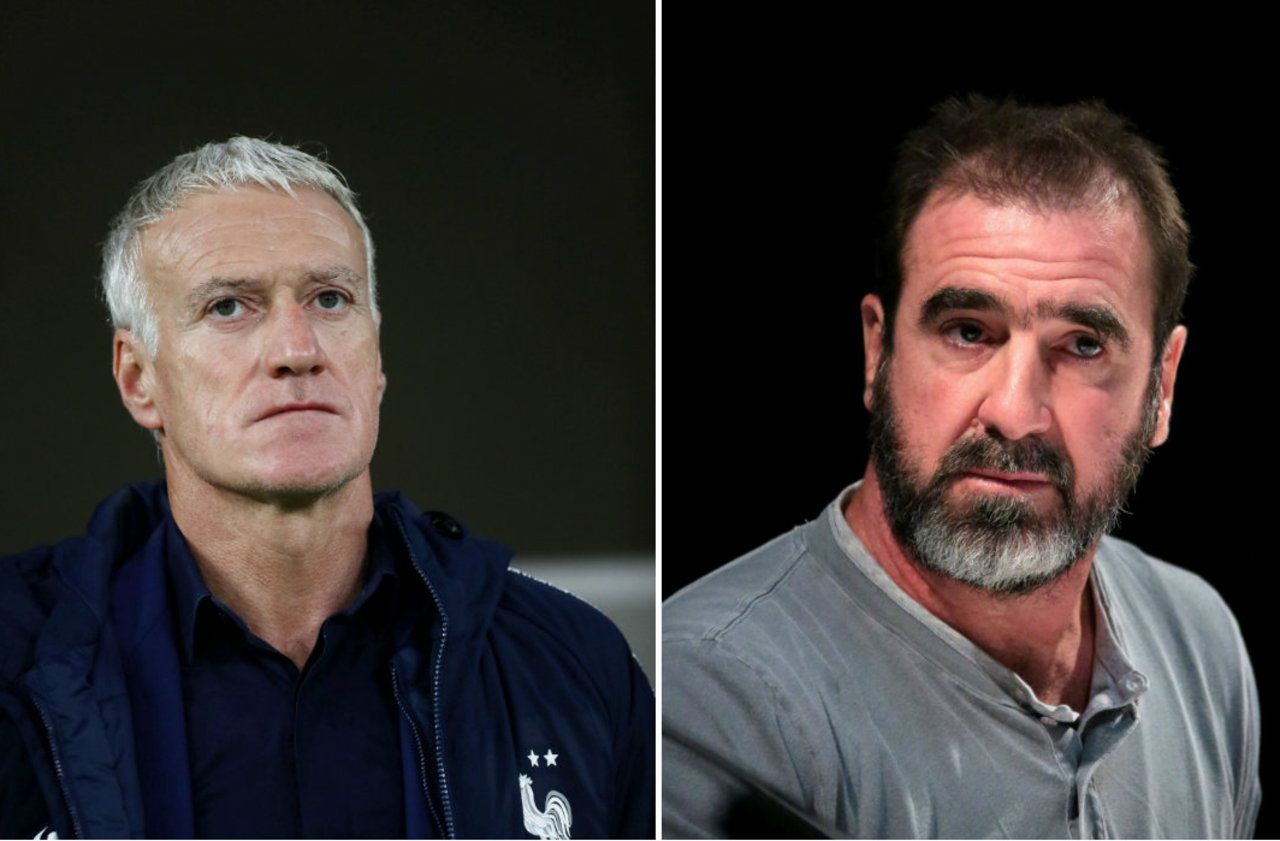 Betray Klopp: the star who plays for Liverpool to go to Madrid 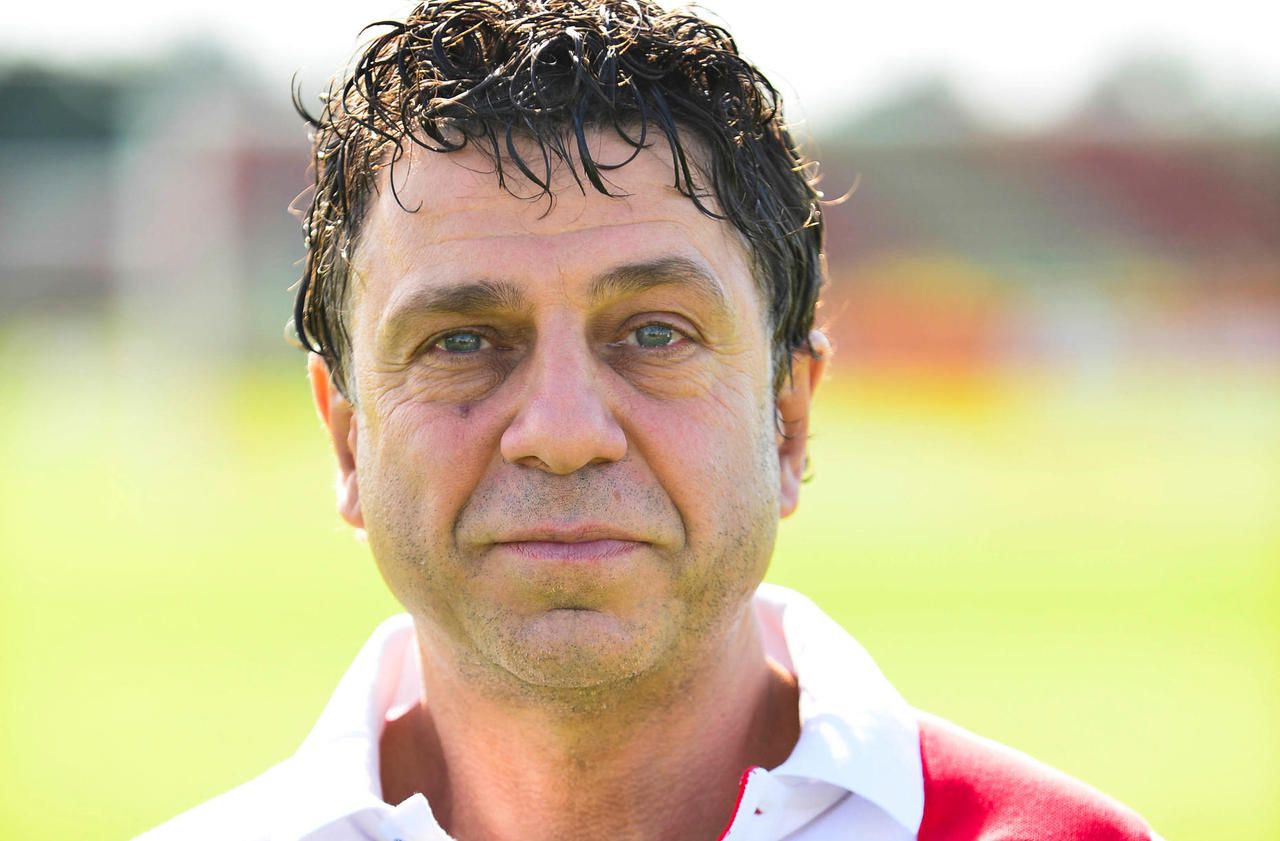 Coronavirus: the tribute of French football after the suicide of the doctor of the Stade de Reims 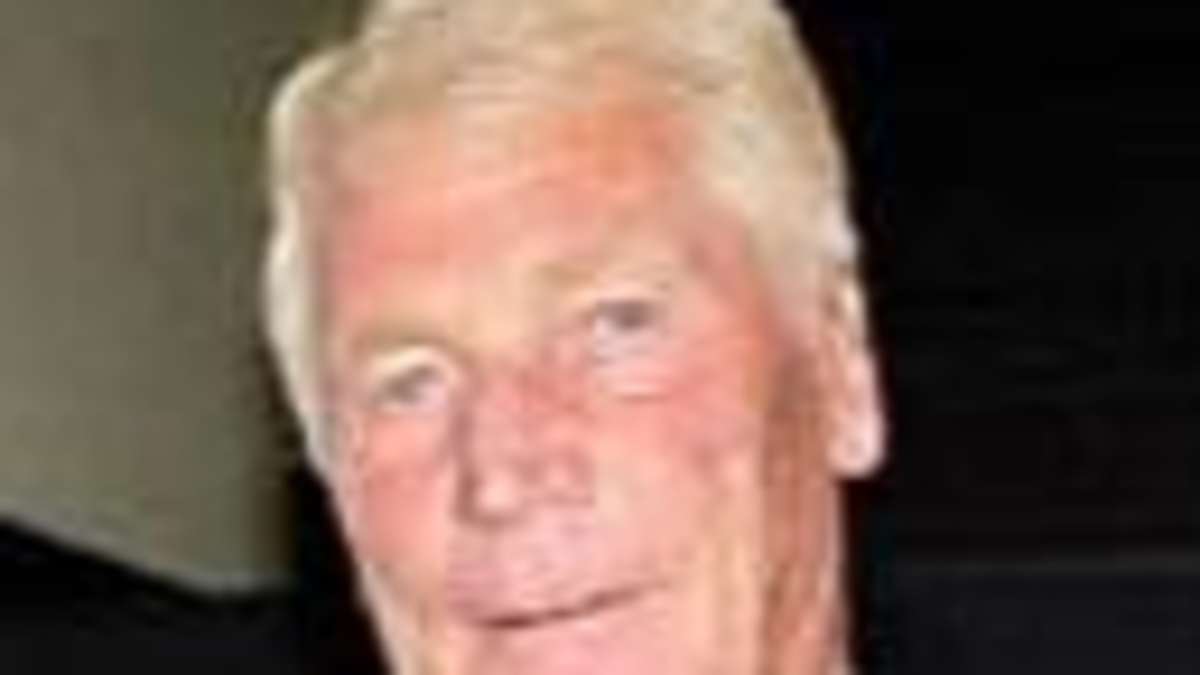 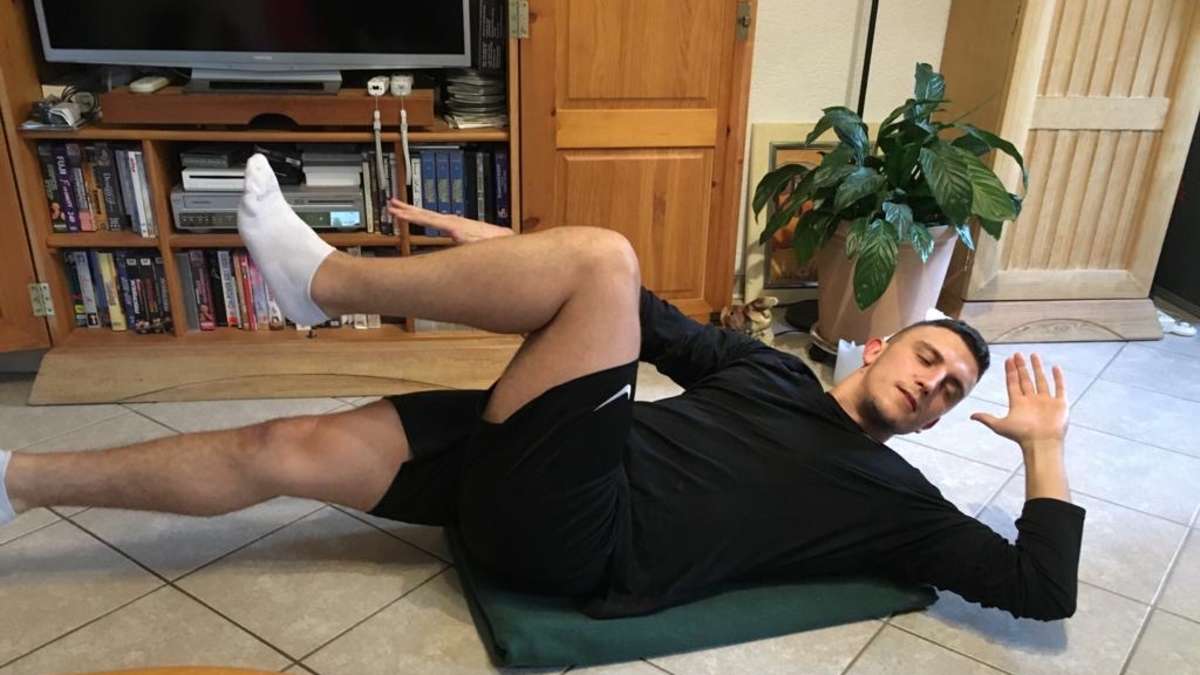 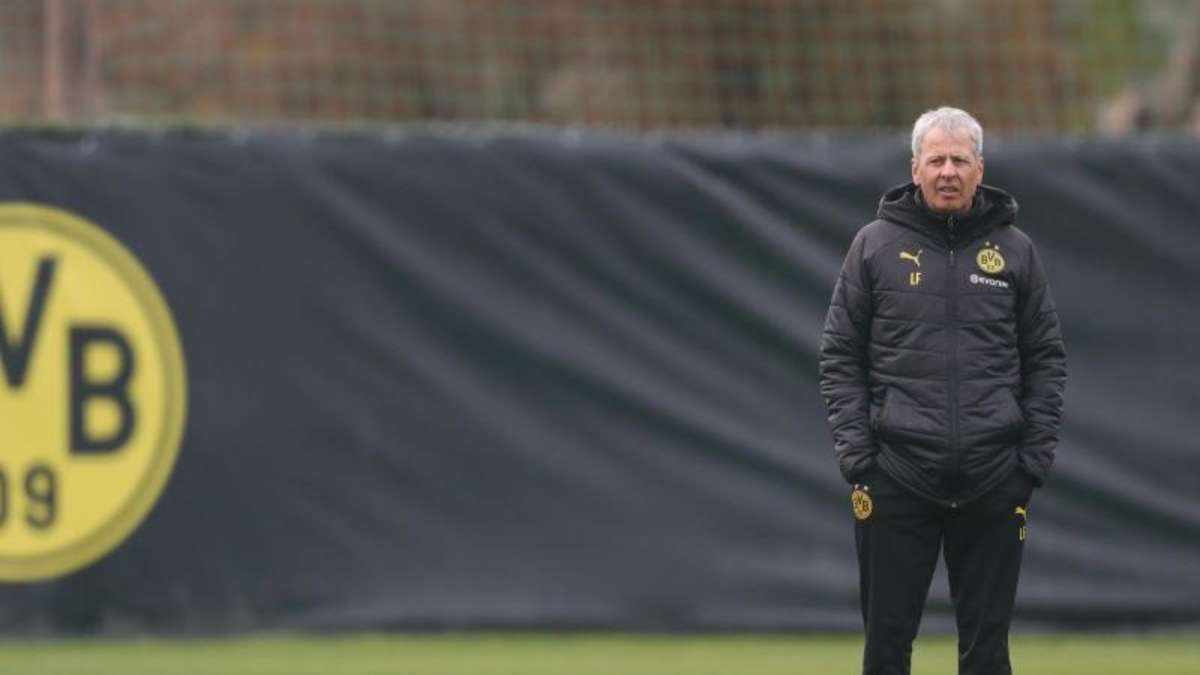 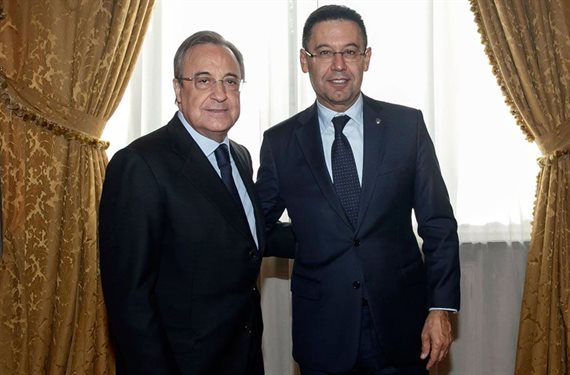