Hamilton stopped by defect - Vettel in front at the end

Barcelona (dpa) - Problems with the oil pressure on his Mercedes have cost Formula 1 World Champion Lewis Hamilton important time on the track in the final tests in Spain. 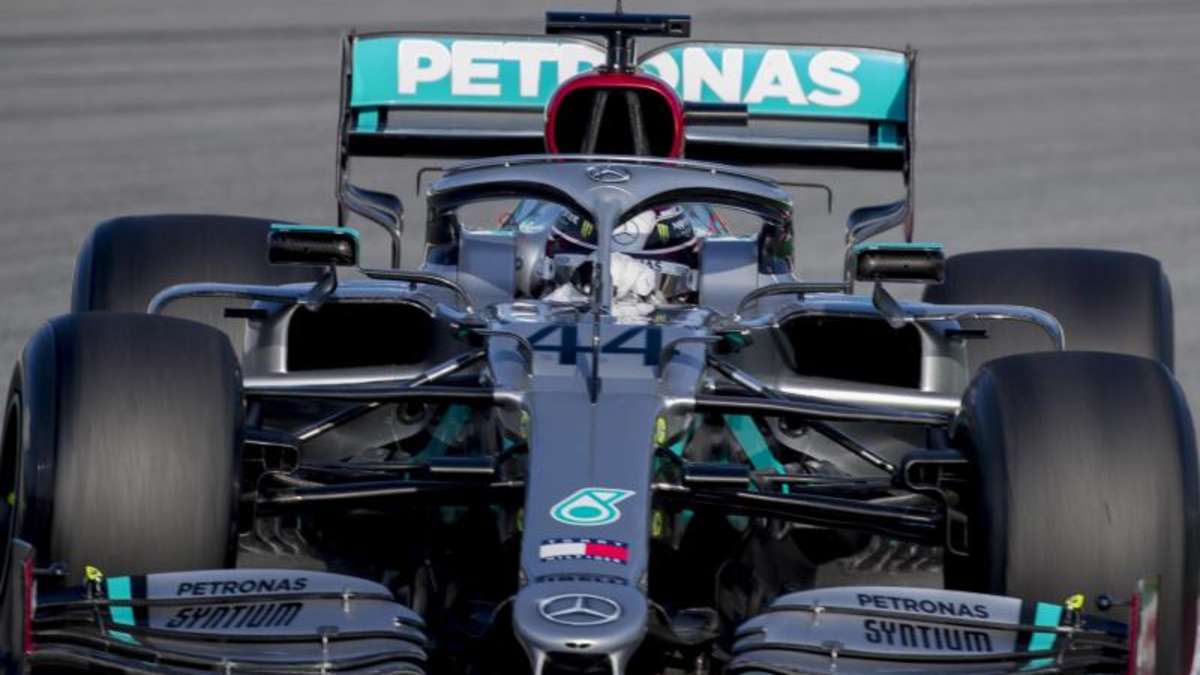 Barcelona (dpa) - Problems with the oil pressure on his Mercedes have cost Formula 1 World Champion Lewis Hamilton important time on the track in the final tests in Spain.

The Brit had to prematurely park his silver arrow next to the course near Barcelona after the engine had switched off for safety reasons. Mercedes announced that it would investigate the problem. However, it was not possible to return to the track on the penultimate test day before the start of the season on March 15 in Australia. Hamilton missed more than two hours of the afternoon session.

"The tests weren't going according to plan today, but we'll come back better and stronger tomorrow," Hamilton wrote on Twitter. The six-time world champion was only able to complete 14 laps because he only got into the car in the afternoon. Teammate Valtteri Bottas had driven the car in the morning.

Sebastian Vettel drove the fastest lap in the Ferrari. The 32-year-old from Heppenheim needed 1: 16.841 seconds for his best round at the Circuit de Barcelona-Catalunya. The four-time world champion completed a total of 144 laps. Only newcomer Nicholas Latifi from Canada in the Williams drove even more at 160. On Friday, the final rehearsal for the dress rehearsal is on the program before the start in Melbourne.

Hamilton stopped by defect - Vettel in front at the end 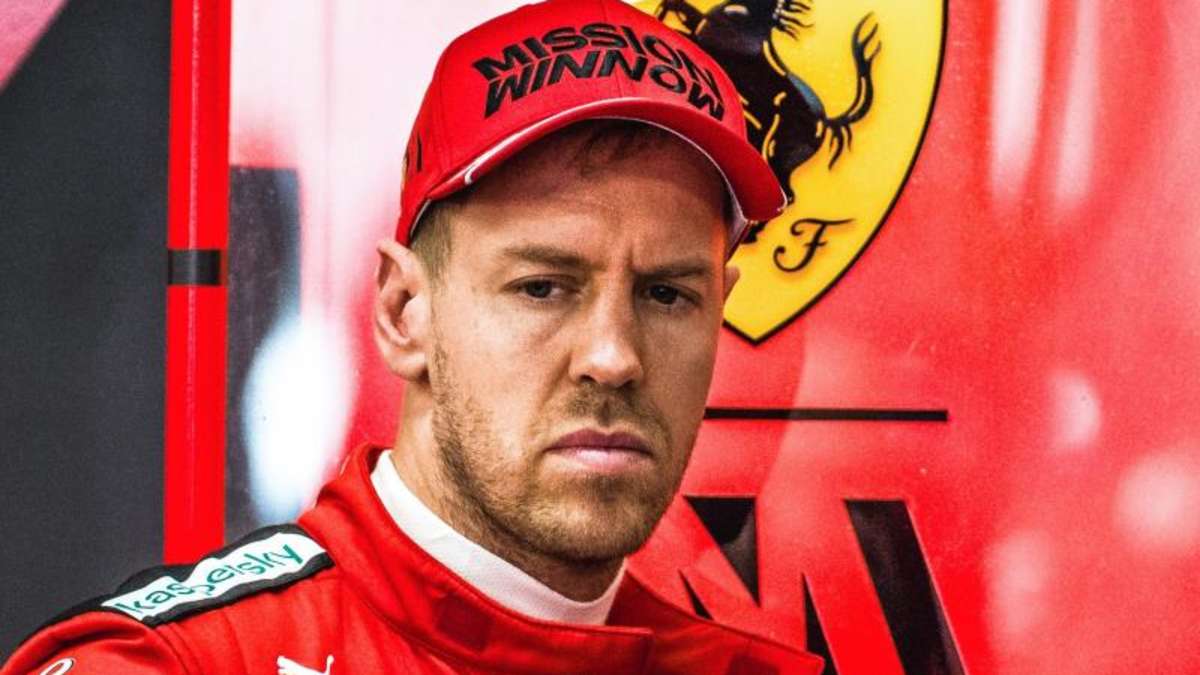 Hamilton in Mexico: If you do not become world champion