How Paris FC became a supplier to the young France teams

Three youngsters from Paris FC were called this week to the France U16 and U17 team. Approved in July 2018, the training center in Orly 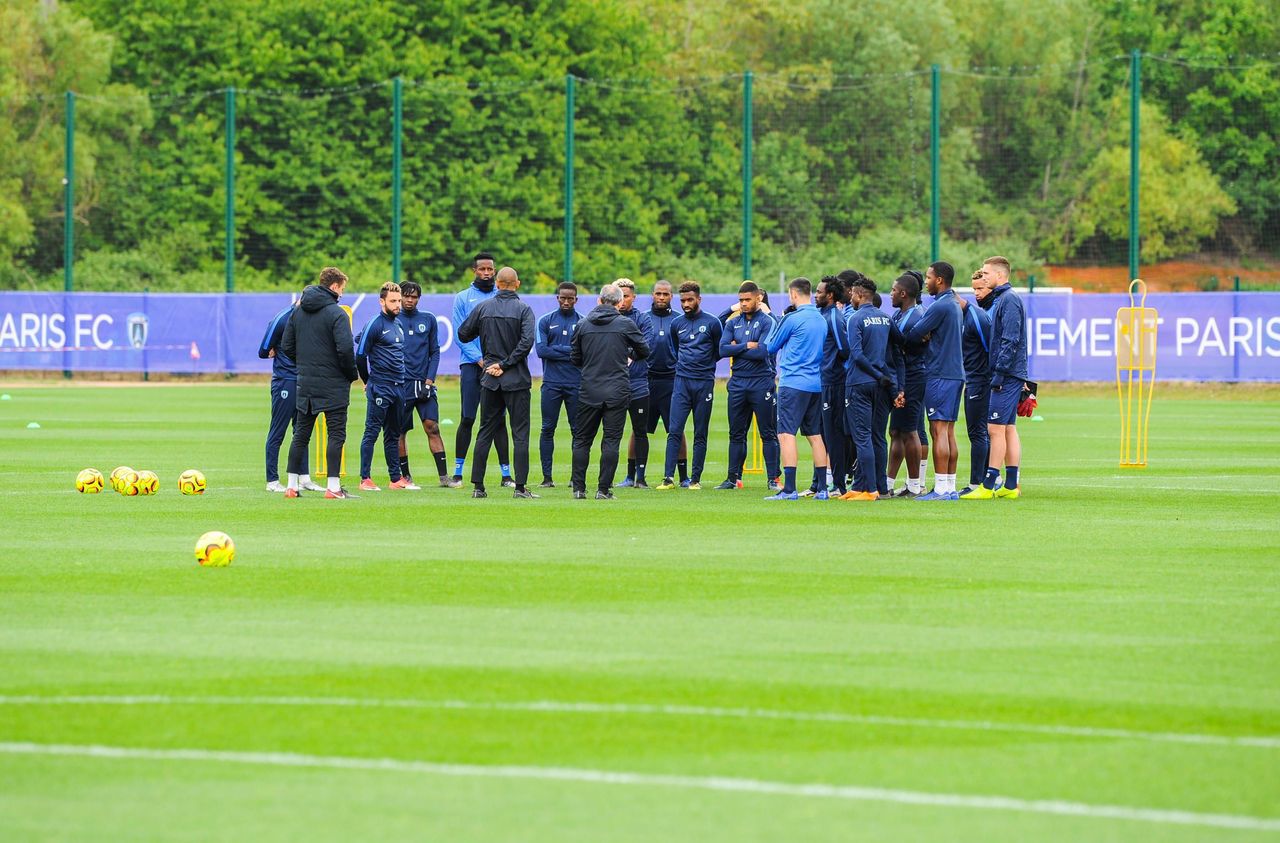 Compared to its neighbors, the Red Star and Créteil, Paris FC has taken several years ahead. The Capital Club had launched its Academy in 2011. Since July 2018, it has its training center approved by the FFF in Orly (Val-de-Marne). Plundered for years from the youngest categories, as in its U12 noticed by their journeys to the Danone Cup (3rd in the world final in 2015 and 2019), Paris FC hopes to reverse this trend in the medium term. The budget of the training center led by the experienced Jean-Luc Ruty (ex-Toulouse, Sochaux), revolves around 1 M € and a final phase of works (accommodation, catering buildings) will be completed in December (for 2 M € ). The club is starting to reap the rewards of its efforts as evidenced by the presence of three young people in the national team this week. Paris FC had never been so well represented in the French team. "Out of forty young people, most of whom come from L1 clubs, having three selected is quite remarkable," said President Pierre Ferracci. The work we have been doing for years is starting to pay off. As I have always said, training must be the sporting and economic engine of the club. It is the smartest way to take the opposite of PSG because we can never compete with them. Our approved center, the quality of our facilities and our professional status necessarily make us more attractive than before. "

"The ransom of success is that by being in the France team, they are even more brought to light"

Defender Ange Chiesa (15) plays with the U16 selection for a UEFA development tournament in Turkey. He participated in victories against Italy (5-2) on Monday and then Paraguay (5-0) on Wednesday. Goalkeeper Obed Nkambadio and defender Jaouen Hadjam have been called up for the France U17 team for two friendly matches against Denmark at Cannes. Hadjam started on Tuesday (0-1 loss) and then came into play yesterday (2-3 loss). Obed Nkambadio, who had been a substitute with the pros during the 16th final of the Coupe de France against Saint-Etienne (2-3), competed in the 2nd half yesterday. To these three players, we must add goalkeeper Sami Tlemcani who had been called up for the France U16 team in December and Amine Cherni, U19 defender who is currently playing in the U20 Arab Cup with Tunisia. "Having players in the France team will allow us to attract even more young people from Ile-de-France to our home," hopes Pierre Ferracci. Now there are concrete examples. Like Axel Bamba, who arrived at Paris FC at the age of 10 and who rose through the ranks to become a L2 holder today, the club is also starting to emerge from young people at the highest level. "The goal is to have a backbone in the first team from the club," continues the PFC president. Our challenge will be to keep our nuggets as long as possible. Because the ransom of success is that by being in the France team, they are even more highlighted. They must keep a cool head and do not give in to the temptation to go for a walk elsewhere or abroad ... We must be good at convincing those around us. "

How Paris FC became a supplier to the young France teams 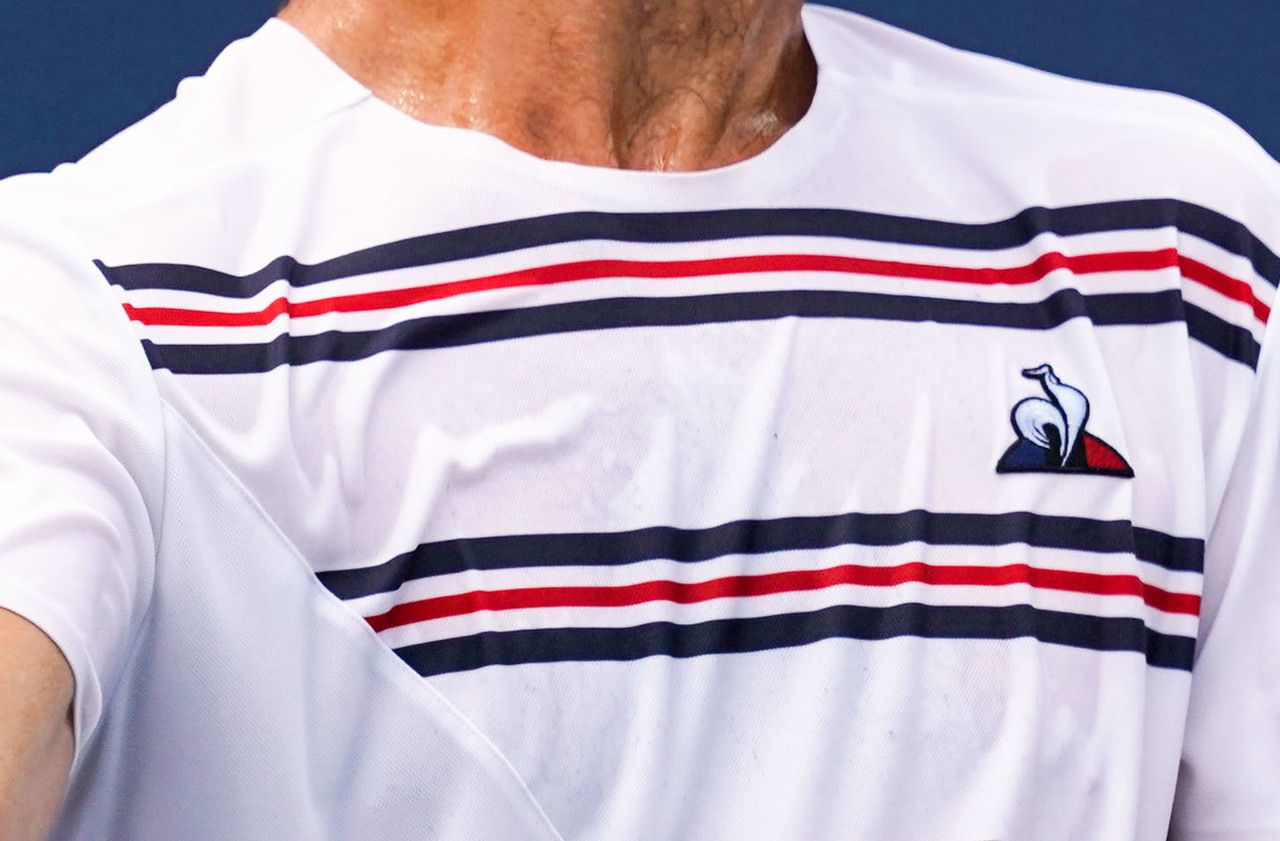 Olympic Games 2024: the Coq sportif new equipment supplier from France, a choice that is debating For Saint-Etienne, a semi-final like "a breath of fresh air" 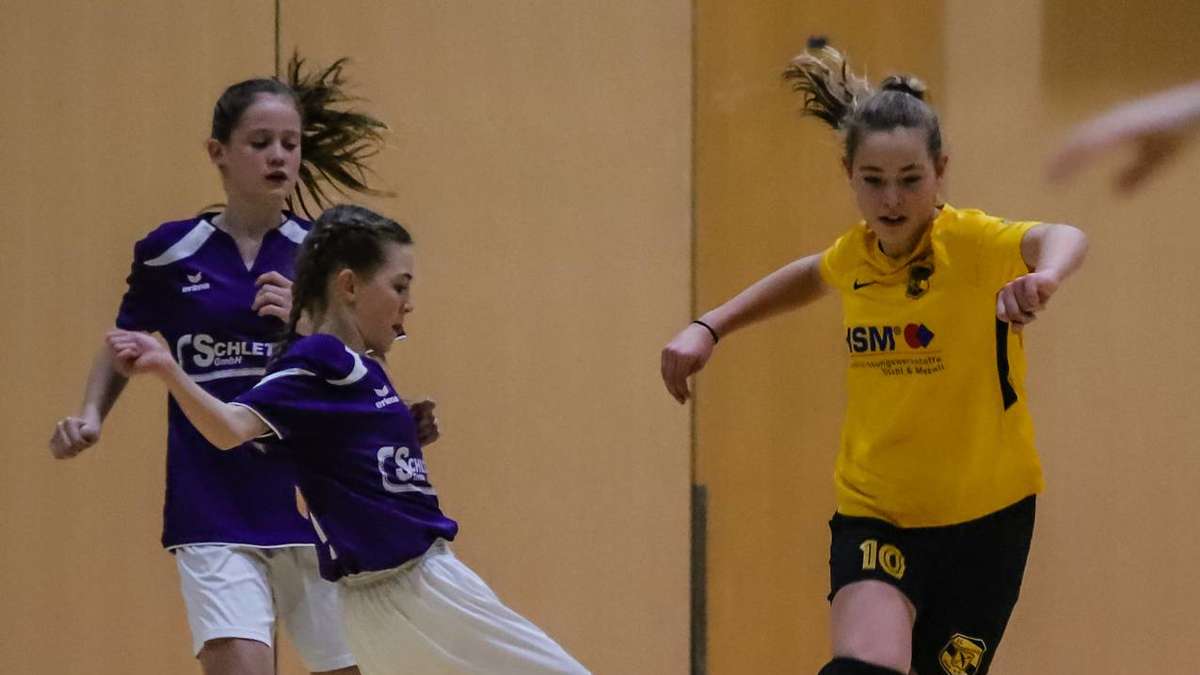 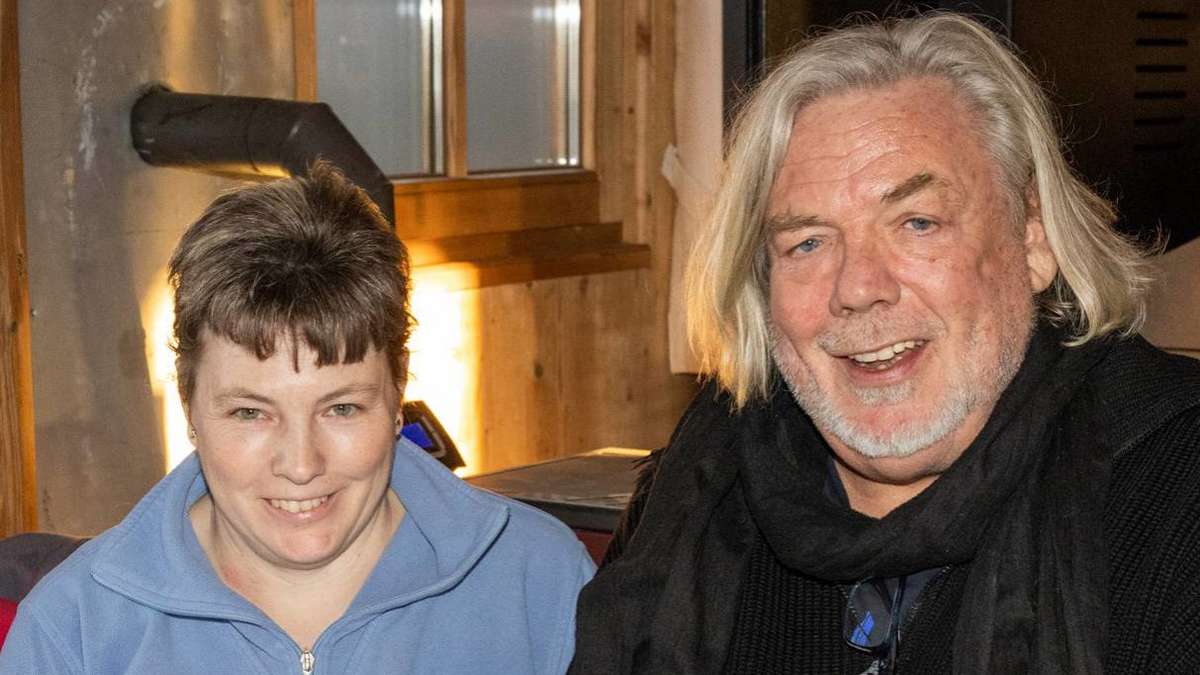 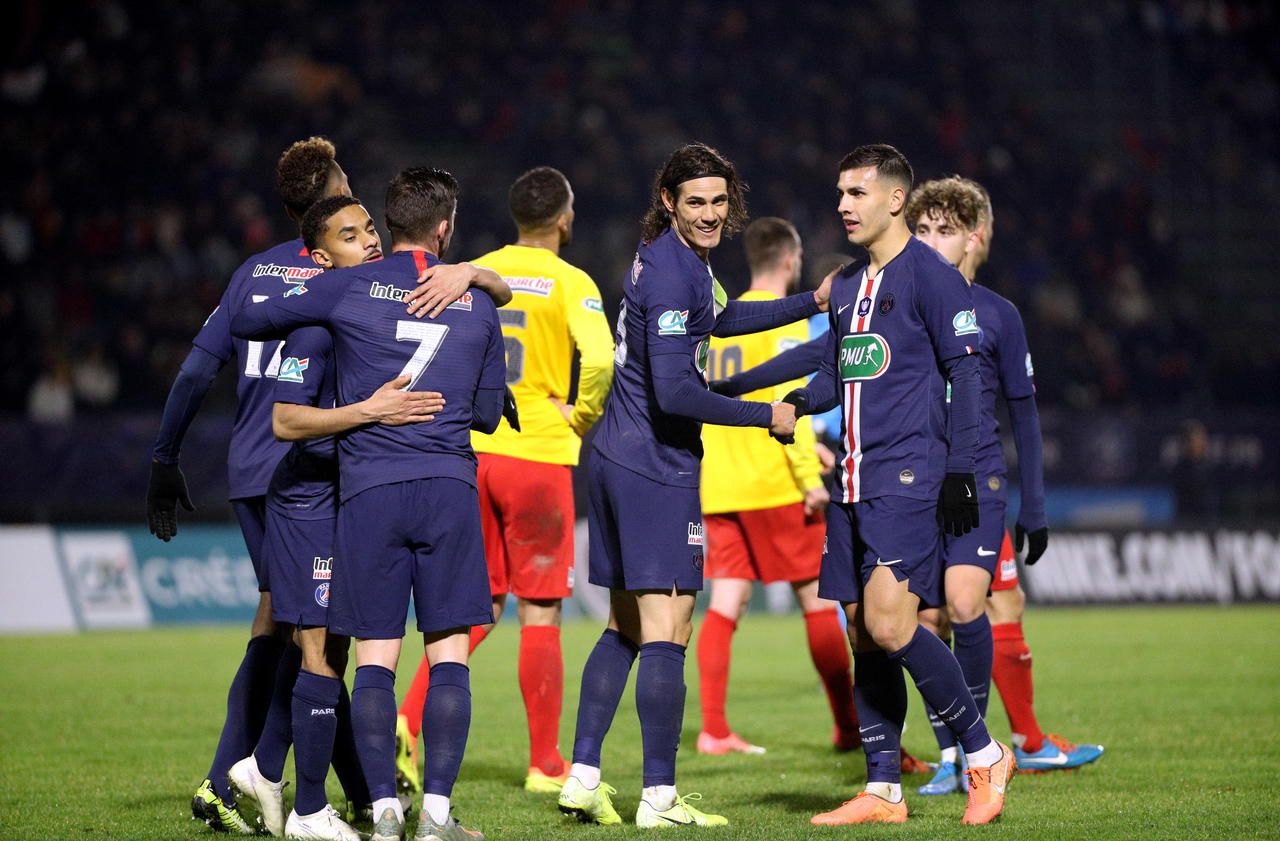 French Cup: PSG will go to Lorient, from Ligue 1 for Paris FC and the Red Star