With two away wins, the billiards cracks of the BSV Playhouse are heading straight for the 2nd Bundesliga. 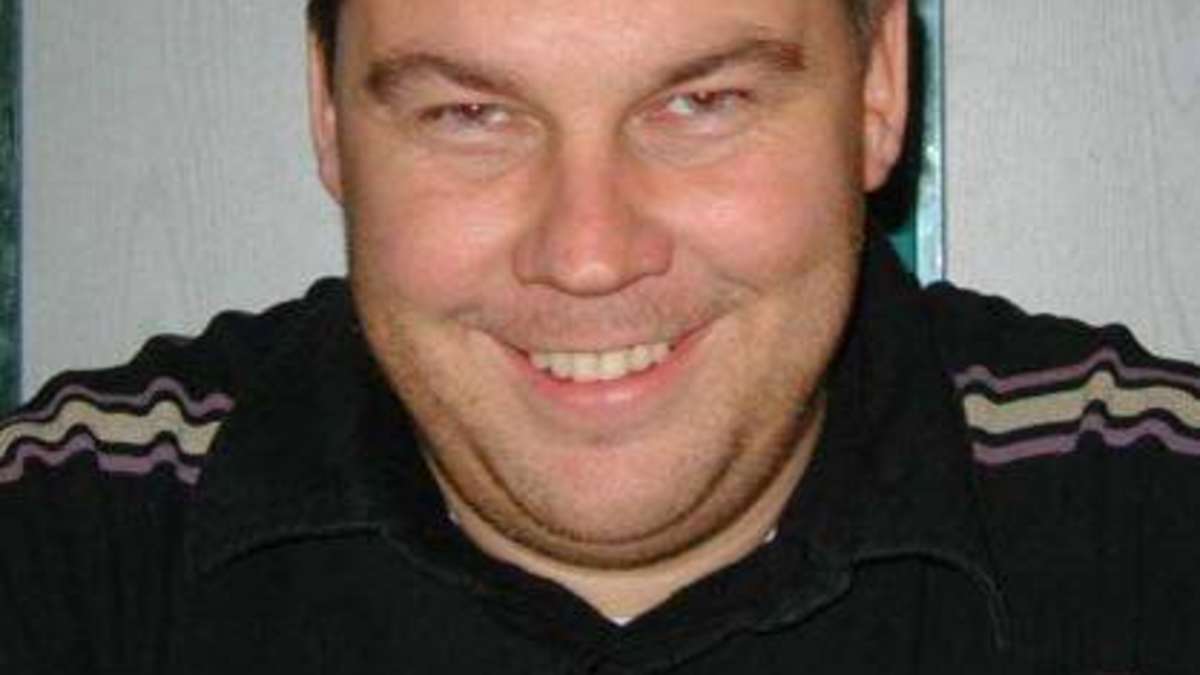 With two away wins, the billiards cracks of the BSV Playhouse are heading straight for the 2nd Bundesliga.

Fürstenfeldbruck - First, the team headed by captain Thomas May went to third in the table BSV Filderstadt last Saturday, a day later the Bruckers competed in table sixth PBV Rottweil.

In order not to lose the connection to the leader Aalen, the district townspeople had big plans. Only two points separated the BSV from the league leaders before the encounter. With a 5: 3 victory over Filderstadt, the promoters from the district town saved the chance to march through the regional league. After Aalen did not go beyond a draw in Straubing and then went on to defeat Deggendorf the day after, Brucker took the lead with a three-point lead after the sovereign 7-1 victory over Rottweil. "With that, we have the ascent in our own hands," said BSV President Stefan Klein.

Due to a traffic jam due to an accident, the Bruckers arrived in Filderstadt half an hour late, so that they no longer had much time to record. However, the Playhouse team was not disturbed and immediately won the first round with four games. The draw was already in their pocket. Only one point was missing to win. You got it in the much more difficult second half of the season.

In Rottweil it was 3-1 for the Brucker Cracks after the first round. With a concentrated and combative performance, the district townspeople achieved a perfect second half to the undisputed 7: 1 success. The Bruckers came in the line-up Michael Smith, Thomas May, Marcel Kosta and Nico Sallmayer, who won all of his four games and thus played a large part in the successful performance.

The Fürstenfeldbruck team would be delighted to receive a large number of spectators when the Playhouse team welcomes Fortuna Straubing and PB Deggendorf on March 7 and 8 (2:00 p.m. / 11:00 a.m.). Horror injury in the 2nd league: foul player must be consoled - then the whole stadium rises 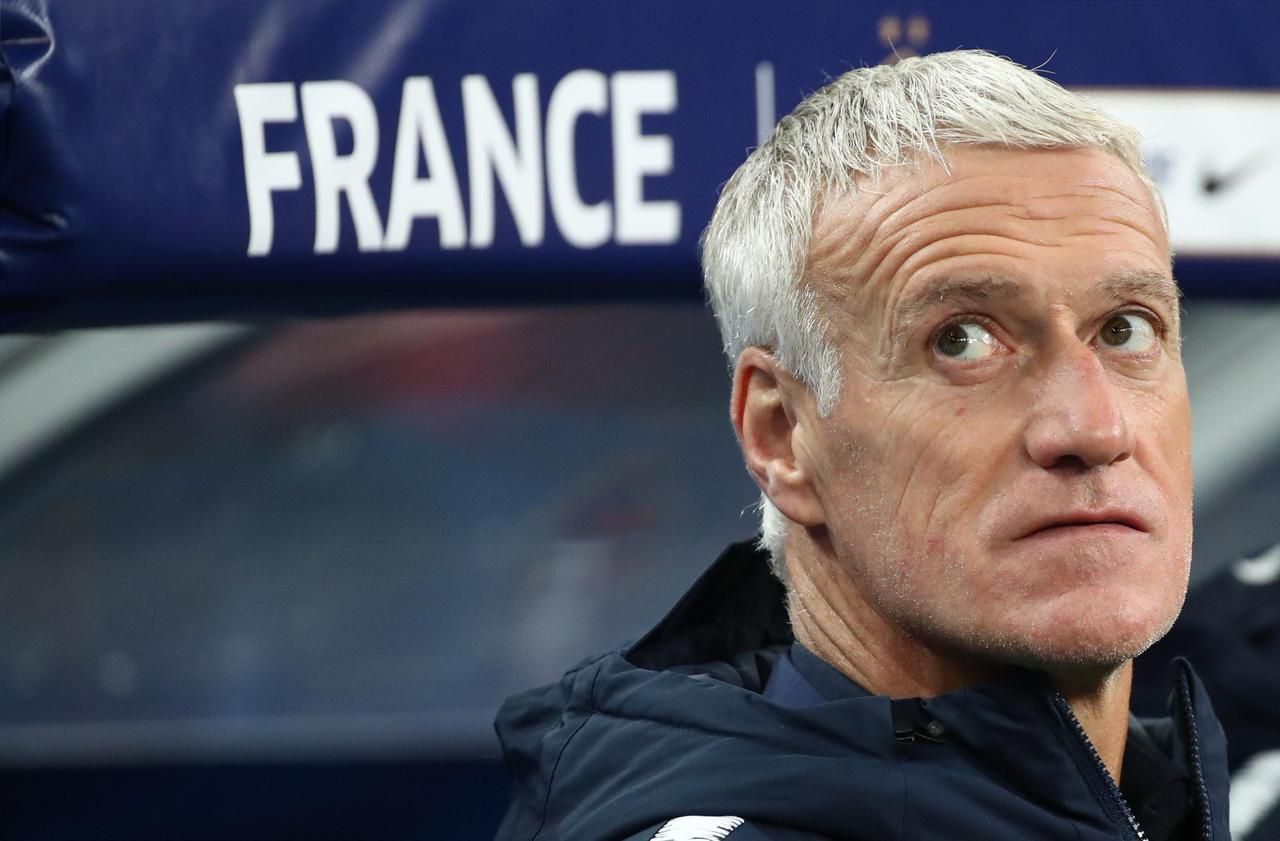 League of Nations: a new draw noted for the Blues? 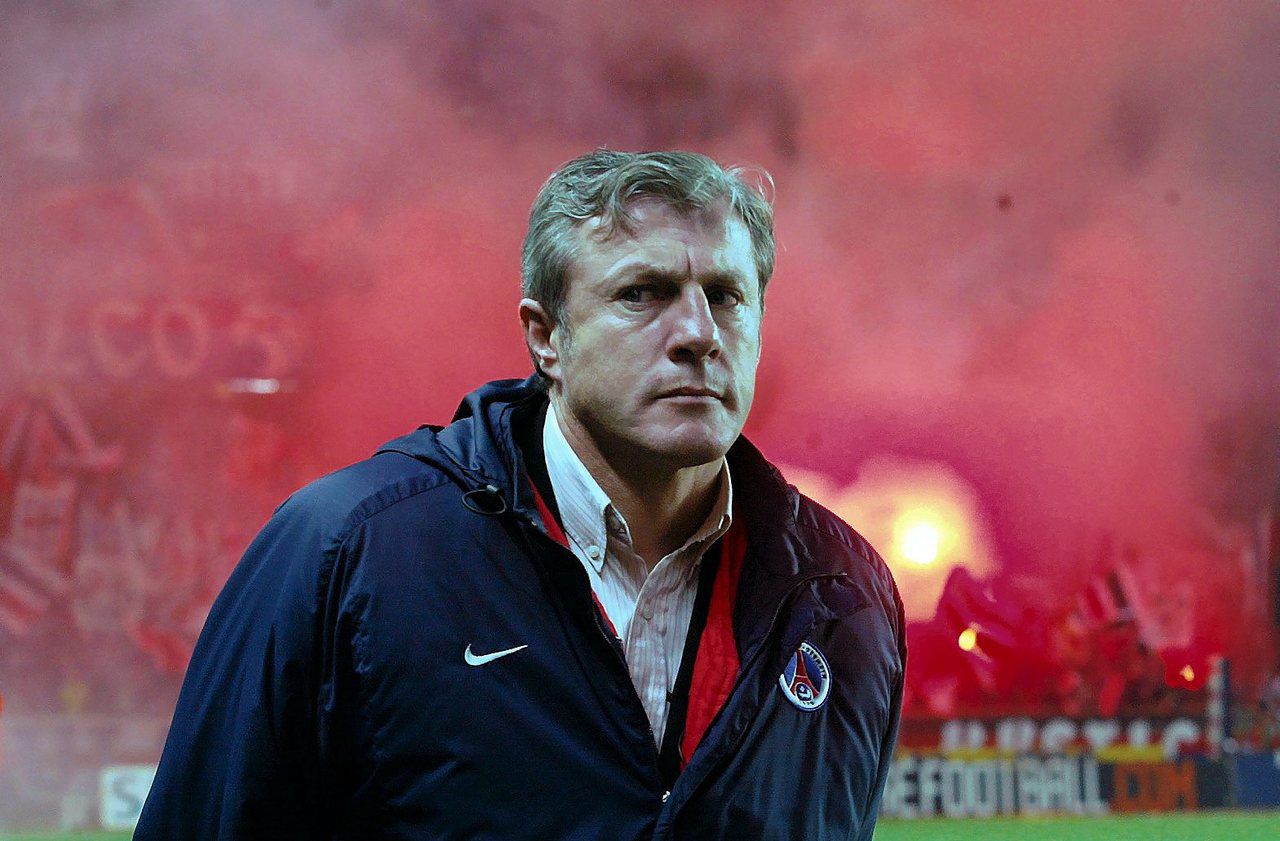 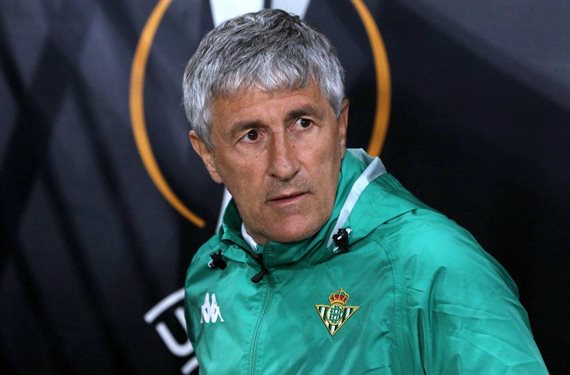 Offered to Quique Setién! The signing that Leo Messi has vetoed at Barça 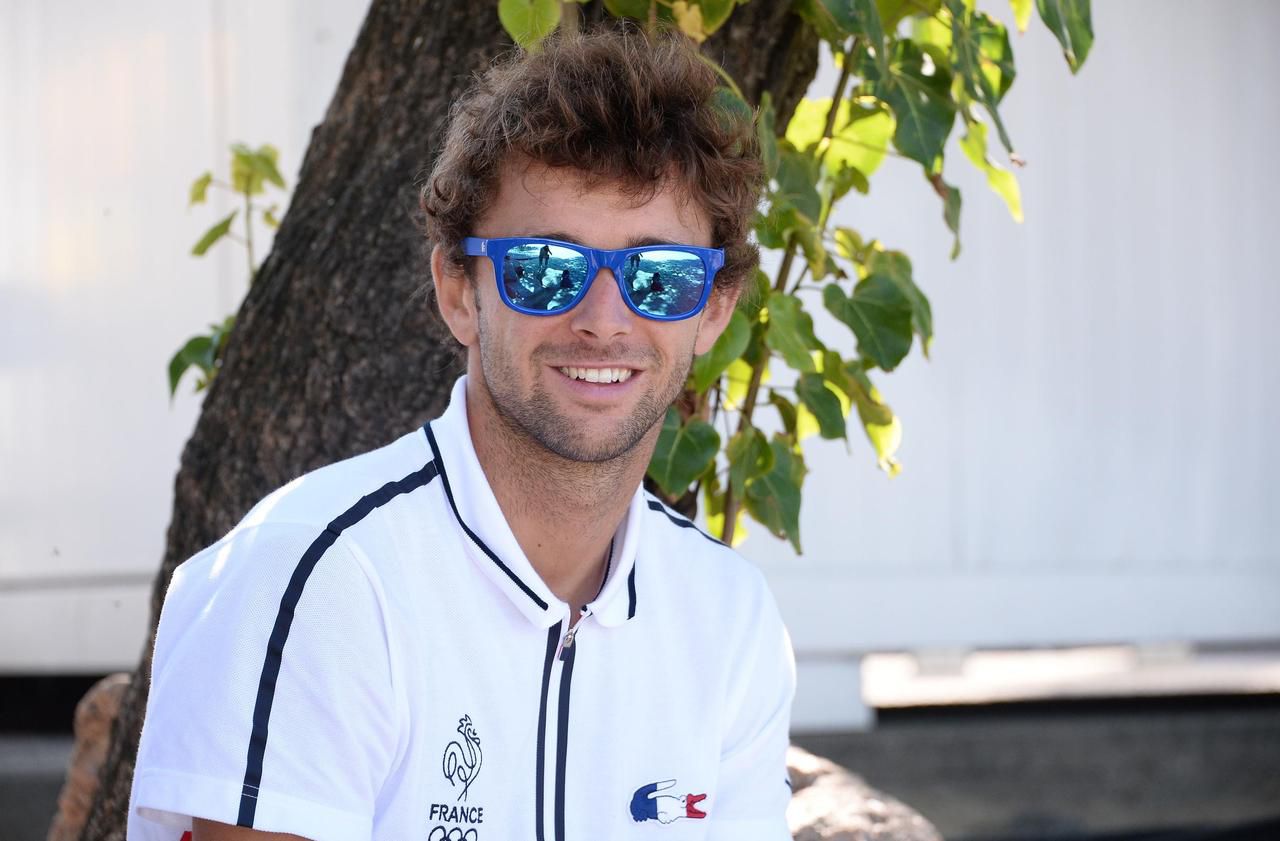 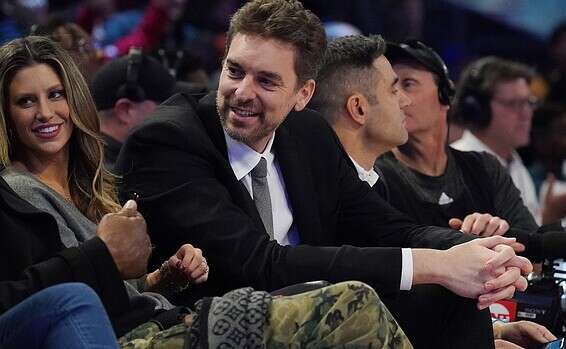 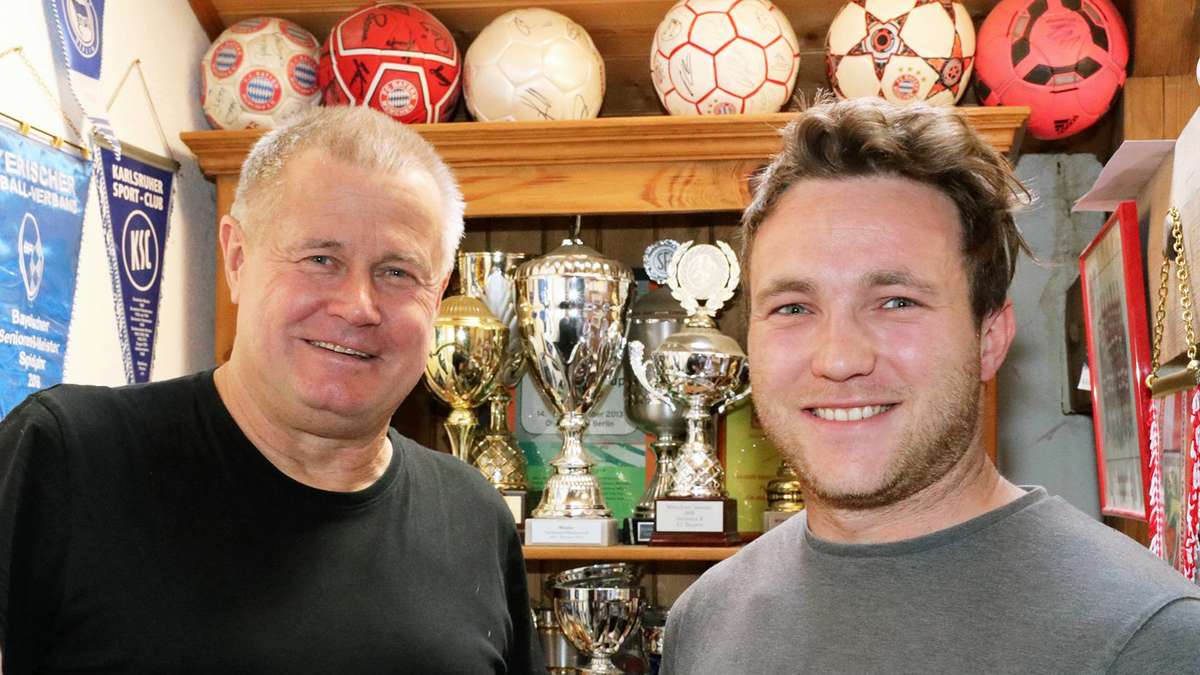 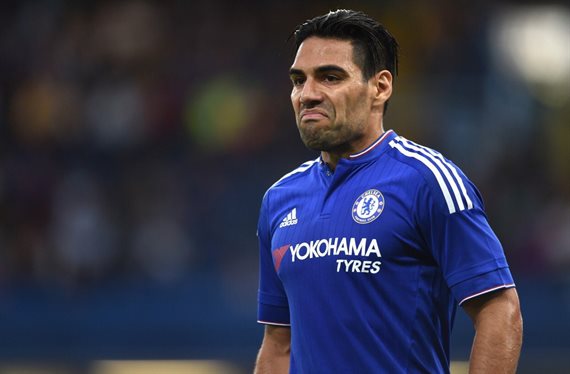 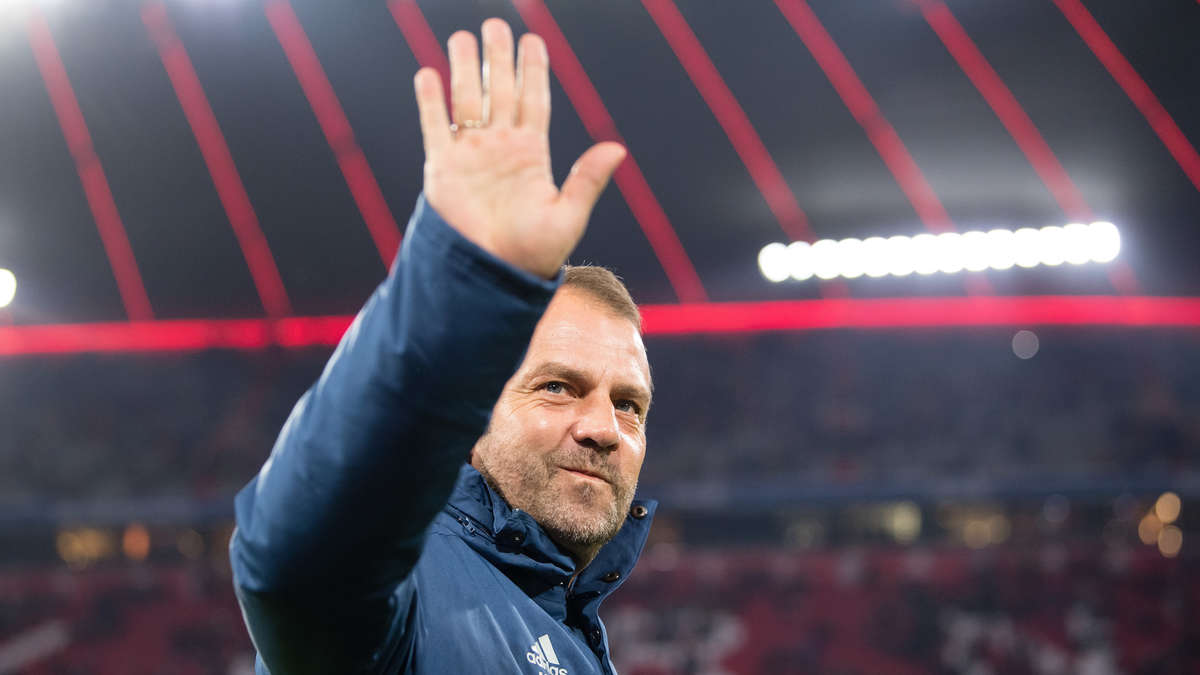