Violence in sport: towards a law to verify if the volunteers have been sex offenders?

A LR senator, Michel Savin, tabled a bill on Wednesday to check whether the 1.8 million volunteers in French clubs 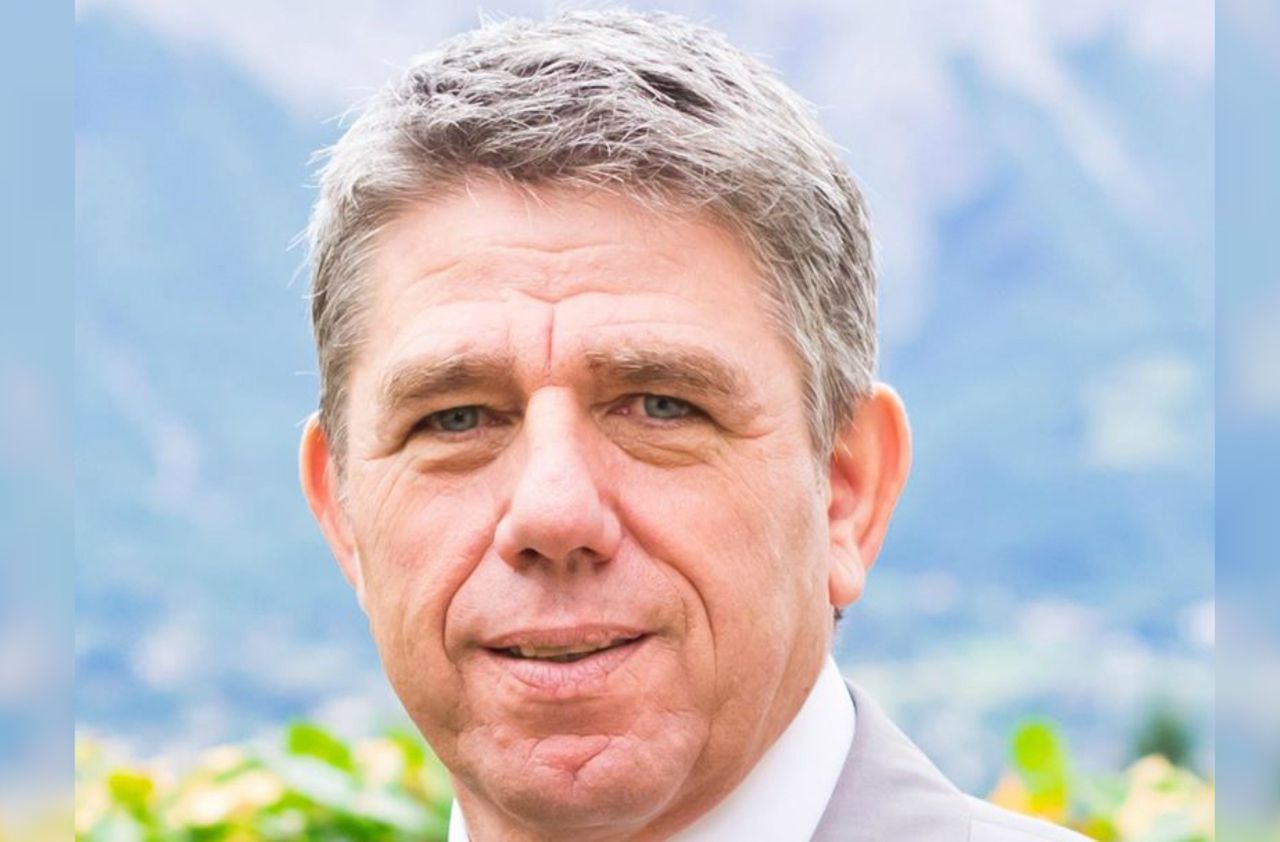 Will a law oblige the State to search the criminal records of the approximately 1.8 million volunteers in French sport? This is the idea defended by Senator (LR) Michel Savin. The elected representative of Isère on Wednesday tabled a bill to verify if the coaches and managers of clubs in France are registered in the File of perpetrators of sexual or violent offenses (Fijais).

“Parliament must take up this subject. Athletes talk about it, the press talks about it, we can't just hang around. We must send a strong signal to public opinion and show that we want to better protect children, "says the defender who made" an opportunistic proposal ". “It is a matter of helping the Minister of Sports in her mission and finally putting this debate on the table. "

If it has not been the subject of a bill, it has already been addressed by Roxana Maracineanu. A week after the accusations of rape of ex-skater Sarah Abitbol against her ex-trainer, the subject was raised at a press conference with Minister of Justice Nicole Belloubet and the Secretary of State for Protection of childhood Adrien Taquet.

What about today? Only professional educators, who have a card validated by the Ministry of Sports, are subject to an "honorability check". Since October, a test has been conducted in the Center-Val-de-Loire region and only for volunteers from the French Football Federation (FFF). In January, an officer of a Cher club was thus dismissed after an analysis of his file at Le Fijais showed that he had been sentenced in April 2019 for possession of child pornography images.

"That would allow us to flush out most of the cases"

The experiment, which is to end in April, will then be extended to the entire FFF. Then, eventually, to all the federations. "A colossal job," confessed to the Minister of Sports.

"We have to speed things up," says Michel Savin. Yes, it is complicated to set up, but a law would force us to free up resources to help the federations in this mission. As we speak, sexual predators may still be licensed in clubs. "

"That would allow us to flush out most of the cases," explains an officer of an Olympic federation. Currently, we tinker by making requests from right to left, but only automatic controls are capable of scanning the mass of volunteers. "

Expand the list of convicts registered in the file

Among the other points of the senator's bill of the Republicans: make compulsory the registration of convictions for sexual offenses punished with less than five years of imprisonment. Today, it is the judge who decides whether a person in this situation should be included in the file. Furthermore, those convicted of exhibition and sexual harassment do not have their names in the Fijais.

It now remains to discuss this proposal. Michel Savin hopes to include it in the calendar of his group, the majority at the Palais du Luxembourg, by the summer. It must then be submitted to the National Assembly. "I am hopeful to be joined by other elected officials on a subject of this importance", he slips. Roxana Maracineanu is heard this Thursday at the end of the morning in the Senate on sexual violence in sport. On the menu in particular: this index of sex offenders.

Violence in sport: towards a law to verify if the volunteers have been sex offenders? 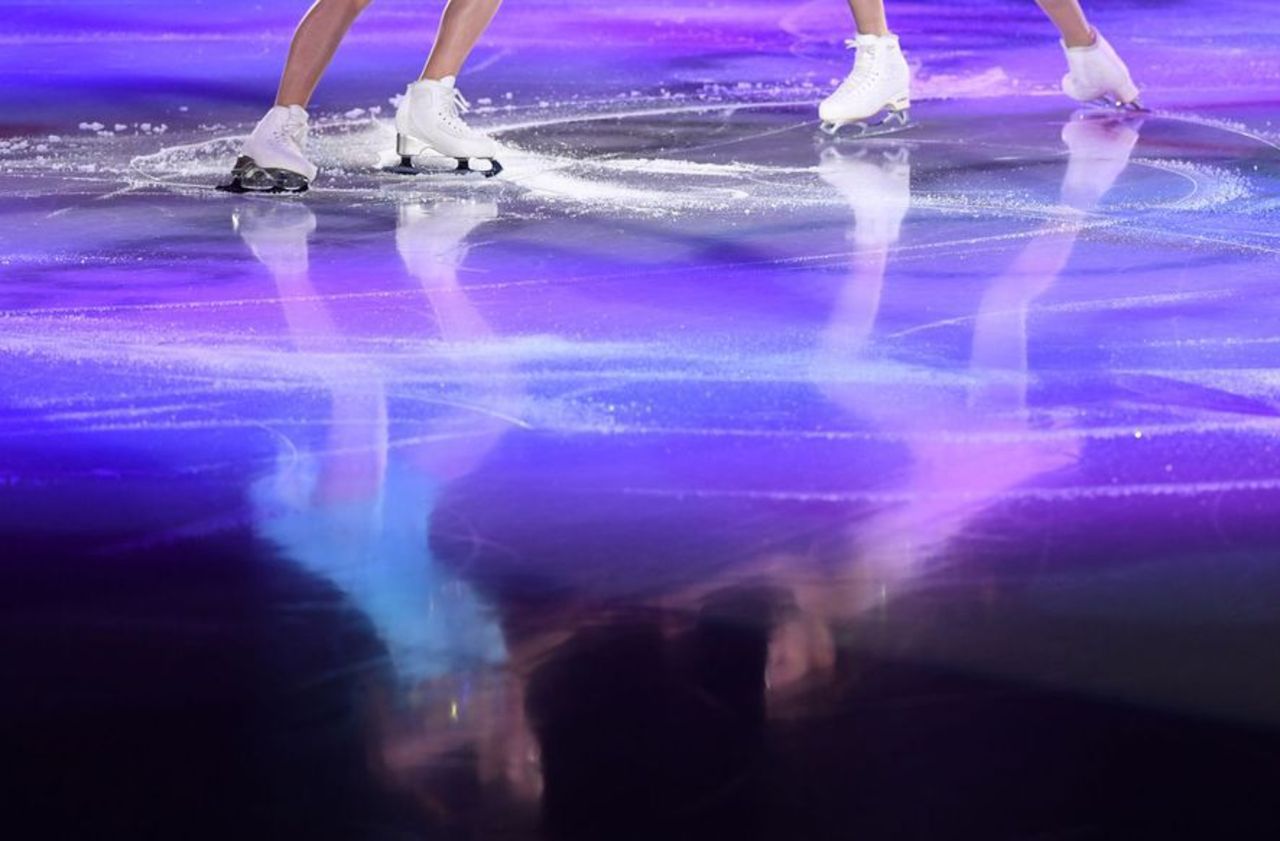 Case Lügde: Acquittal for a 16-year-old victim who himself became the perpetrator

Case Lügde: acquittal for a 17-year-old victim who himself became the perpetrator 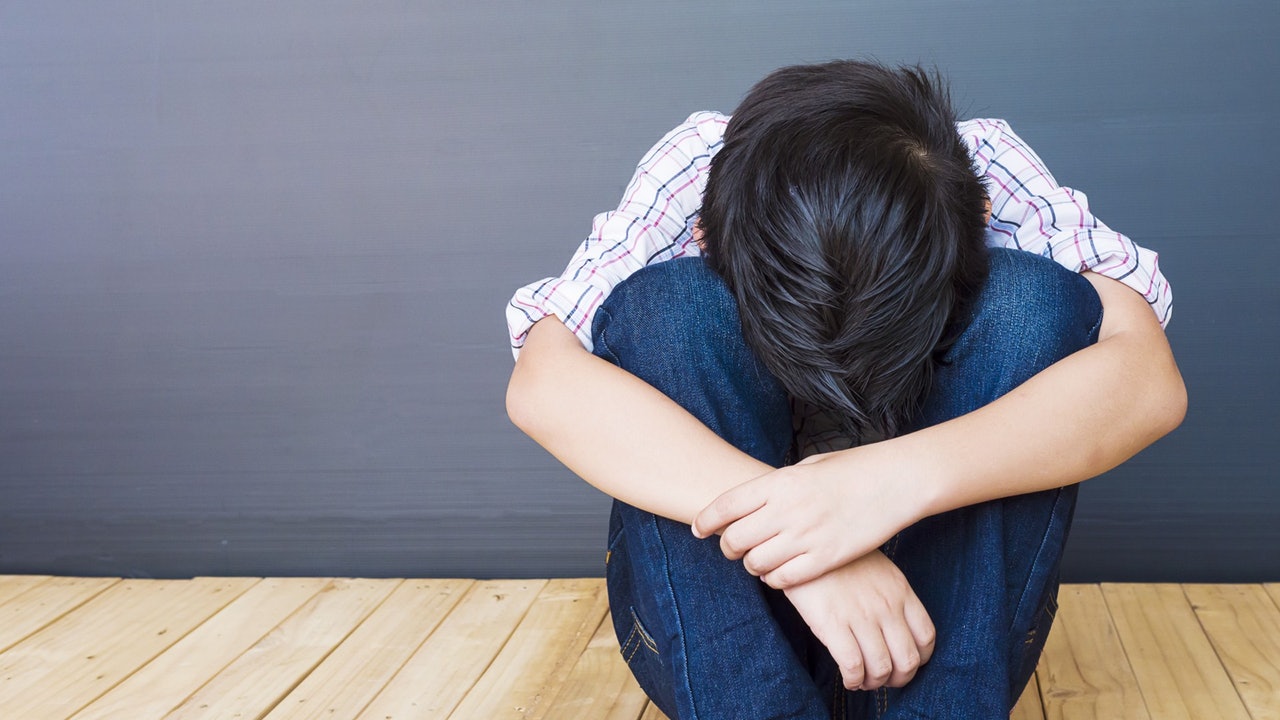 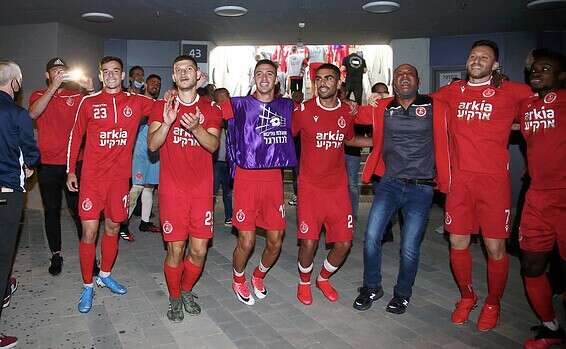 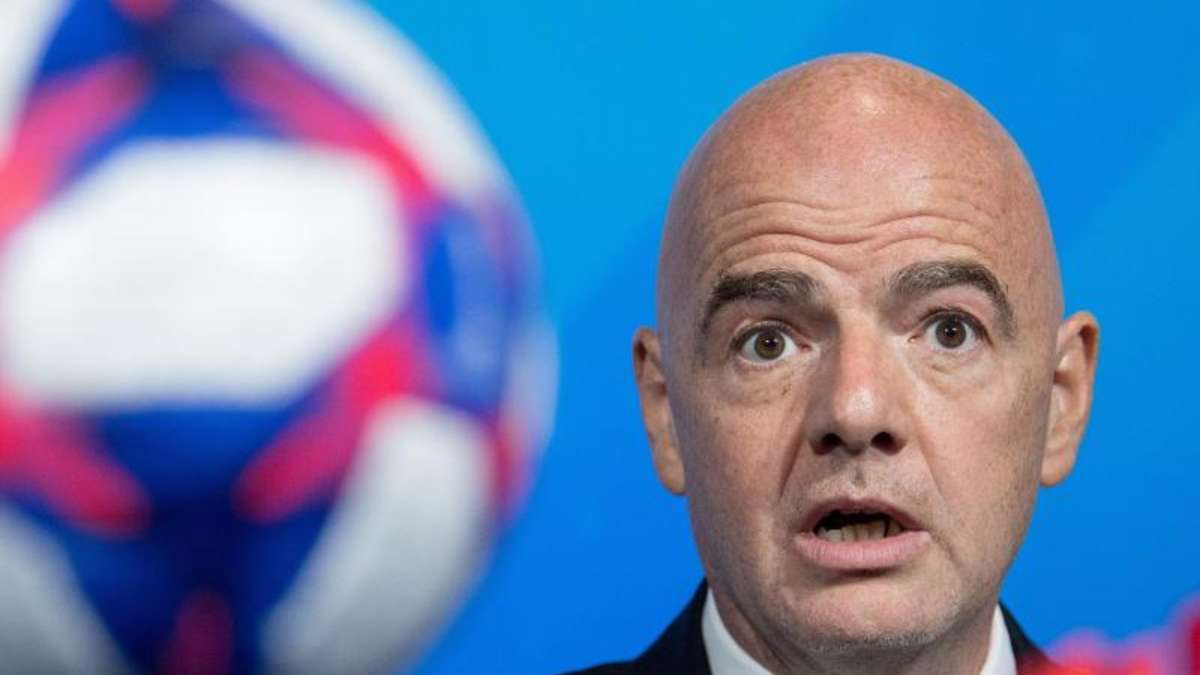