VIDEO - In the “Foot nostalgia” of the week, Le Figaro takes you back to 2012. The day Didier Drogba, with a raging head and a shot on goal, led Chelsea to the supreme title for the clubs: the Champions League. Didier Drogba springs forward to strike his shot on goal. The tension is palpable at the Allianz Arena, where Bayern Munich face Chelsea. The Blues' center-forward has the match ball at the end of the foot. If he scores, his team wins their first Champions League. The Ivorian striker takes off… and cheats on Manuel Neuer! Drogba runs to celebrate victory, his teammates join him; Chelsea staff and supporters rejoice. The Blues have just achieved a splendid performance, which is almost a feat given the physiognomy of the meeting.

A raging whim to equalize

Because the men of Roberto Di Matteo - who had replaced André Villas-Boas during the season - did not go far from defeat before extra time. In the 83rd minute, while the score was still blank, Thomas Muller gave his team the lead with a header. We are headed for a successful Bayern Munich at home. It was without counting on Didier Drogba. Practically in the aftermath, in the 88th minute, on a corner from the right, the Chelsea striker cuts the trajectory of the ball at the far post and places an overpowered head which deceives Neuer.

"I was very afraid that Frank Lampard would touch the ball"

“I was very afraid that Frank (Lampard) would touch the ball because the center was perfect. Frank was right in front of me. He jumped, but I think he felt I was behind him because he bent down, "said the Ivorian center-forward in a video posted by Chelsea. This angry goal sends both teams into overtime. The Blues, worn by the former OM player, have a psychological edge. Everything changes however in the 93rd minute of play. Didier Drogba commits a foul in his area on Franck Ribéry: penalty for Bayern.

Robben takes responsibility ... but Petr Cech pushes the ball away in an academic way! The two formations run towards the shots on goal. And in this little game, it was Chelsea who won. However, the Bavarians took advantage at the start of the session, after Neuer's stop against Mata. However, the Blues goalkeeper revived his team by repelling the strike of Olic as well as that of Schweinsteiger; thus leaving the match point to his teammate Didier Drogba.

“After my shot on goal, I went crazy. I was about to run to my teammates, but I quickly turned to Petr Cech. Without him, without this stop on Robben's penalty, we would not have gone to shots on goal. We would have lost and, instead of being the hero, I would have stayed like the bad guy for having caused this penalty. Whenever I think of the Champions League, every time I see this trophy or remember that Chelsea lifted it, I think of Petr Cech. For me, it's No. 1, "recalls the former Blues striker, who helped Chelsea write the best page in its history. Until now. 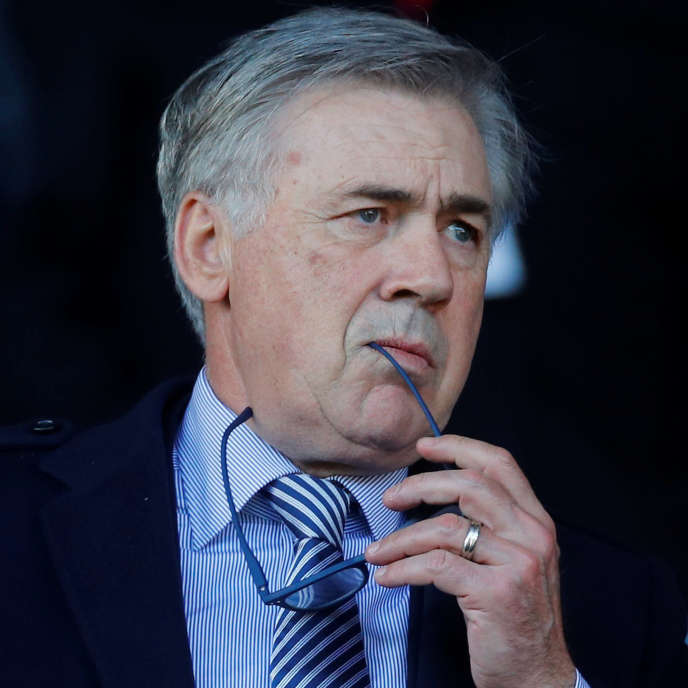 Foot nostalgia: Del Piero's hat-trick against AS Monaco in the Champions League semi-final in 1998 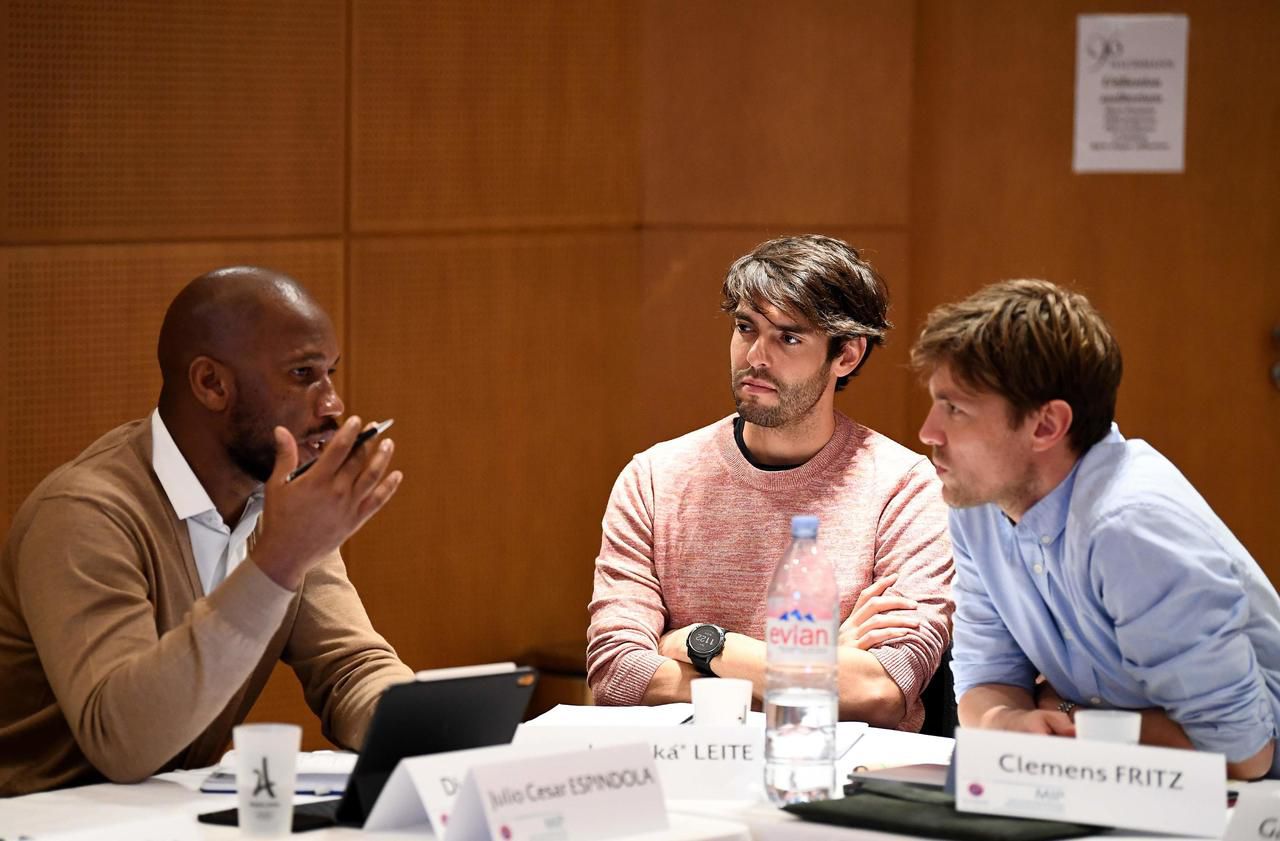 When Drogba and Kaka take a hand lesson 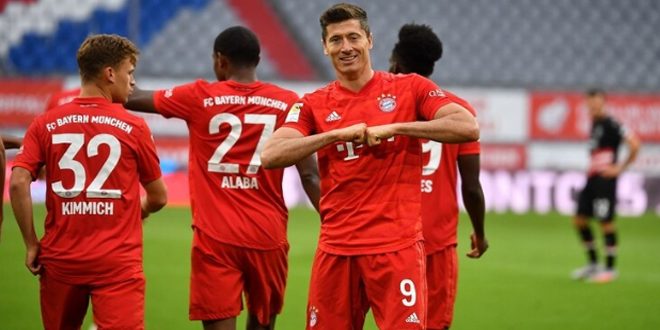 Next Bayern gala! Who was the best FCB player against Fortuna for you? 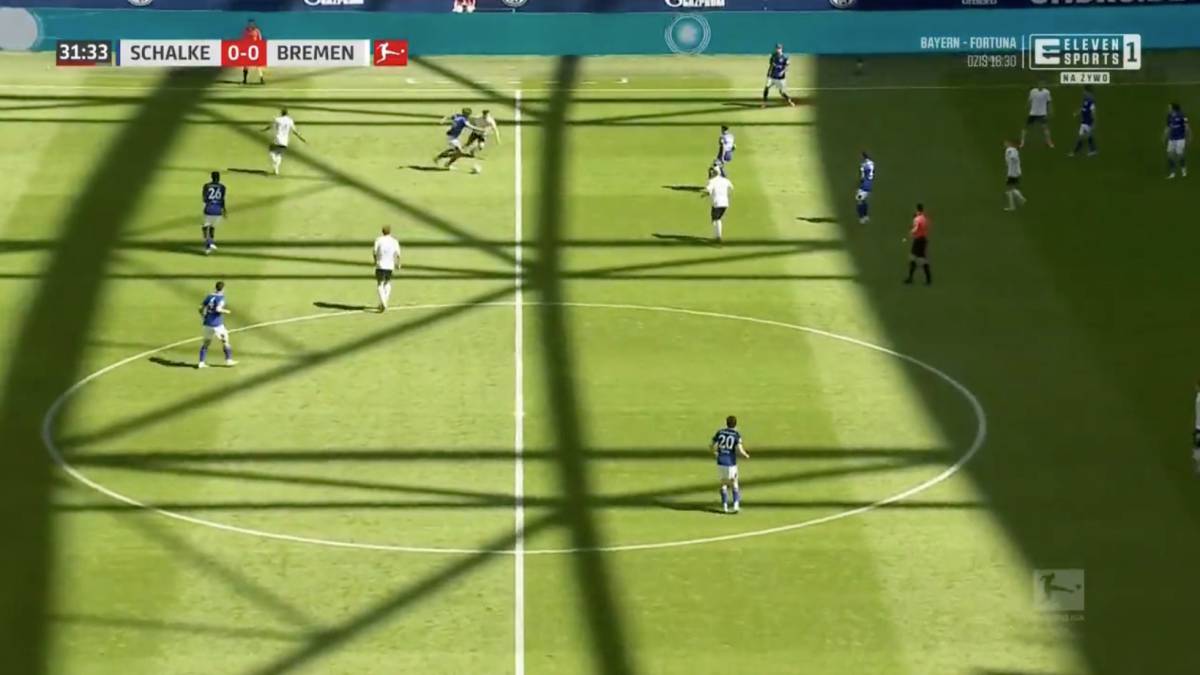 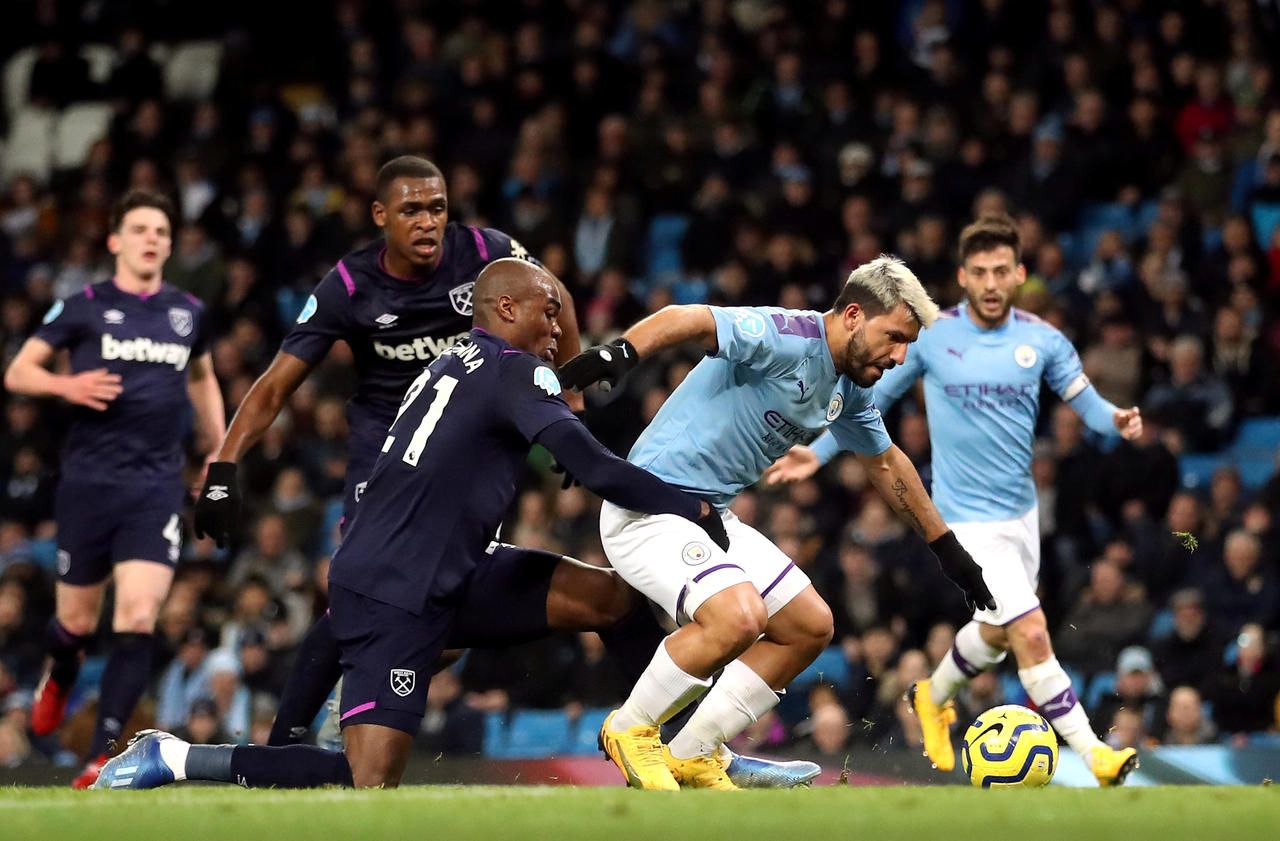