The corona virus has far-reaching consequences for sport. The new disease could now cause the next cancellation of a top event. All information in the news ticker.

The corona virus has far-reaching consequences for sport. The new disease could now cause the next cancellation of a top event. All information in the news ticker.

Update of March 23, 6:32 am: The signs of a historically unique postponement of the Summer Olympics due to the coronavirus pandemic are increasing. Japan's Prime Minister also spoke after the International Olympic Committee ( IOC ) approved such games of thought for the first time on Sunday and gave itself a four-week period for the decision

"It is difficult to hold games in these circumstances, we have to decide on a postponement, with the health of the athletes being the top priority," said Prime Minister Abe. The final decision, however, rests with the IOC.

First report from March 12 : Munich - The rampant corona virus has now also got a grip on sport. In view of the growing number of infected professional athletes, games under committee from the public or the complete abandonment of competitions, it is clear that the actually so full sports year 2020, may not take place in this form. How vulnerable are the Summer Olympics in Tokyo *?

The world is facing challenges that also affect sport, and the IOC has recognized the challenge of the coronavirus pandemic, "but 19 weeks before the opening ceremony, the many measures currently being taken by authorities around the world give us confidence “It said in an IOC statement on Thursday. The IOC around President Thomas Bach and the organizers in Tokyo are fully on schedule with the preparations .

Canada refrains from participating in the Olympic Games 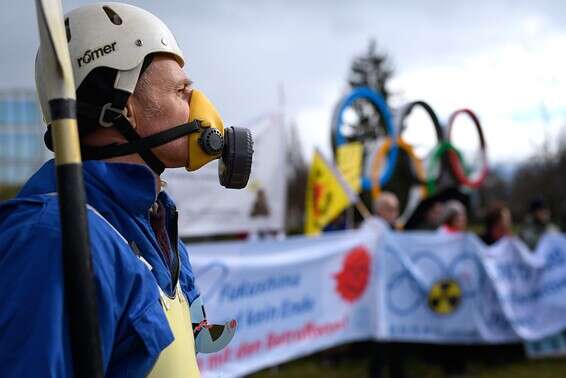 The colossal cost of postponing the 2020 Olympics for Japan