Barca will do without Fifa to recruit Neymar

While Barca could have used a new Fifa rule to facilitate the return of Neymar, the Blaugranas should ultimately forget about this solution. Will leave, will not leave? In Paris it has been almost every transfer window since Neymar's arrival in the capital almost three years ago. A return to Barca was strongly discussed last summer, and if Neymar is still at PSG this season, rumors continue to pour in about a return to Catalonia, especially from the Spanish press. According to the latter, Barça has not abandoned the idea of ​​bringing the Brazilian back, but will not use a tactic that has been mentioned many times for several weeks.

READ ALSO - The Inestimable Heritage of Johan Cruyff at Barça

Sport explains that FC Barcelona will not call on Fifa to bring the star back to the Blaugranas. The body has in fact recently implemented a new rule, which allows a player at the club for three years or more (this will be the case for Neymar this summer) to ask Fifa to set a price. If an offer at this height arrived, his team could not refuse it. A device that could have made the game of Barça, and who could have had the opportunity to repatriate Neymar for 180 million euros, while his contract had been bought by PSG 222 million euros.

A preferred schedule or exchange

However, Josep Bartomeu and Barcelona should not use it. And according to Sport , this has nothing to do with any desire by Neymar to stay in a club with which he has just qualified in the quarter-finals of the Champions League. The media puts forward other reasons, and first of all the modalities of this transfer. By asking Neymar to use Fifa, and more specifically article 17 of the Regulations on the Status and Transfer of players, Barcelona should therefore have paid directly to PSG the amount set by the Federation, without any schedule or arrangements. A problematic situation for the club, which would prefer to spread the payment, or even exchange Brazilian crack for other players as he had been able to propose last summer with Rakitic. The world champion Antoine Griezmann is notably mentioned by Sport .

Another element to take into account, Barca also wants to take care of its image, and in particular vis-à-vis its cloakroom. Faced with the coronavirus epidemic, club leaders have indeed asked its players to accept a drop in salary to compensate for the losses of the club, while all competitions are suspended. Releasing 180 million euros for a player, as appreciated as Neymar is, would thus be contradictory to this request, and could generate some tensions. FIFA 21: EA embarrasses itself and removes known club from the game 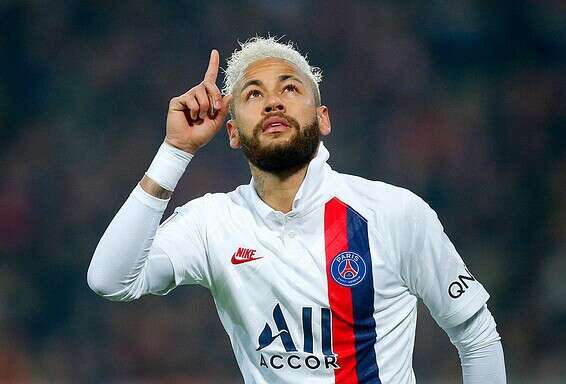 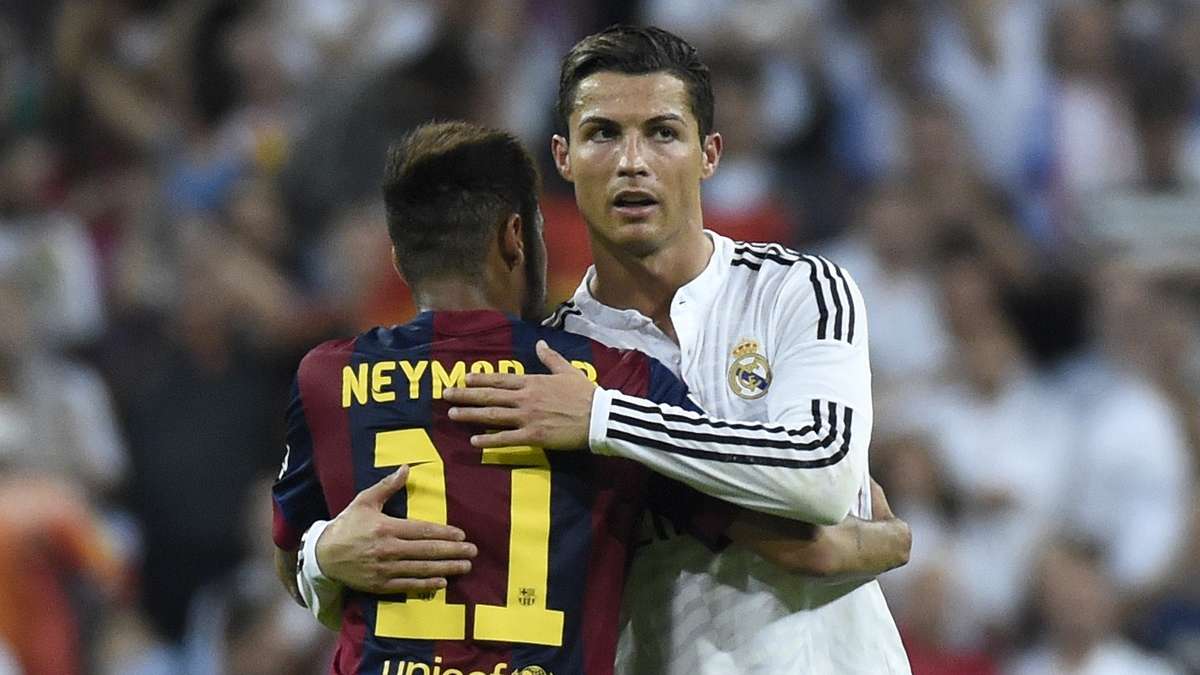 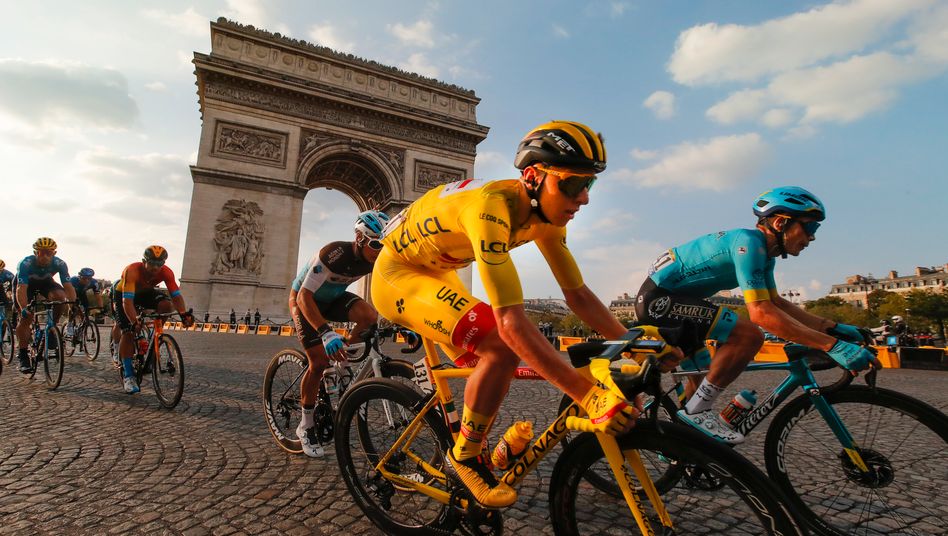 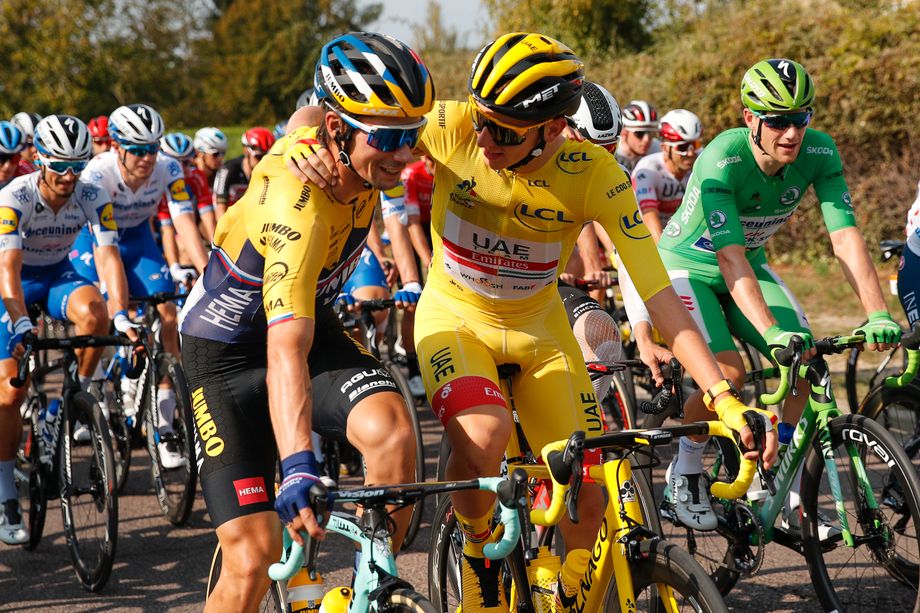 Oribe Peralta is justified after laughing with the players of America 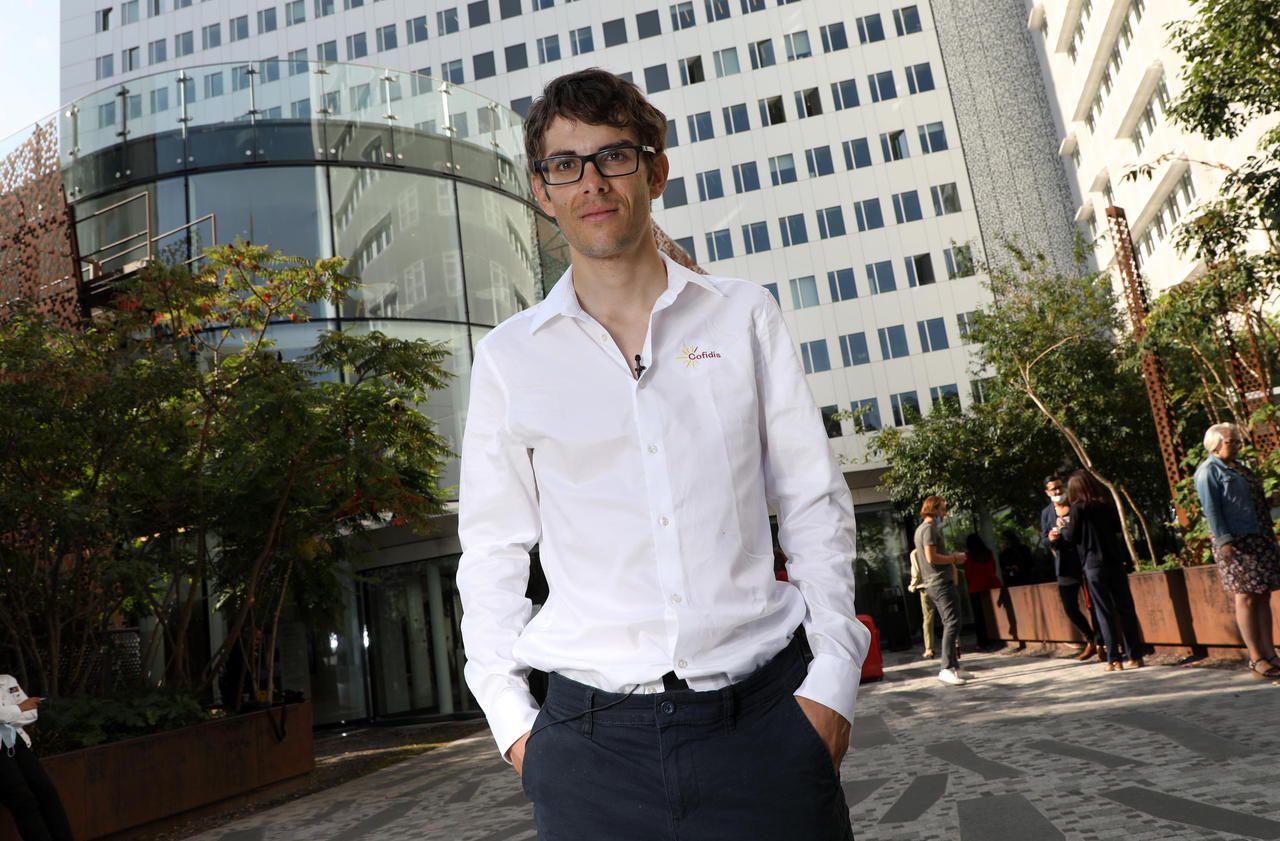 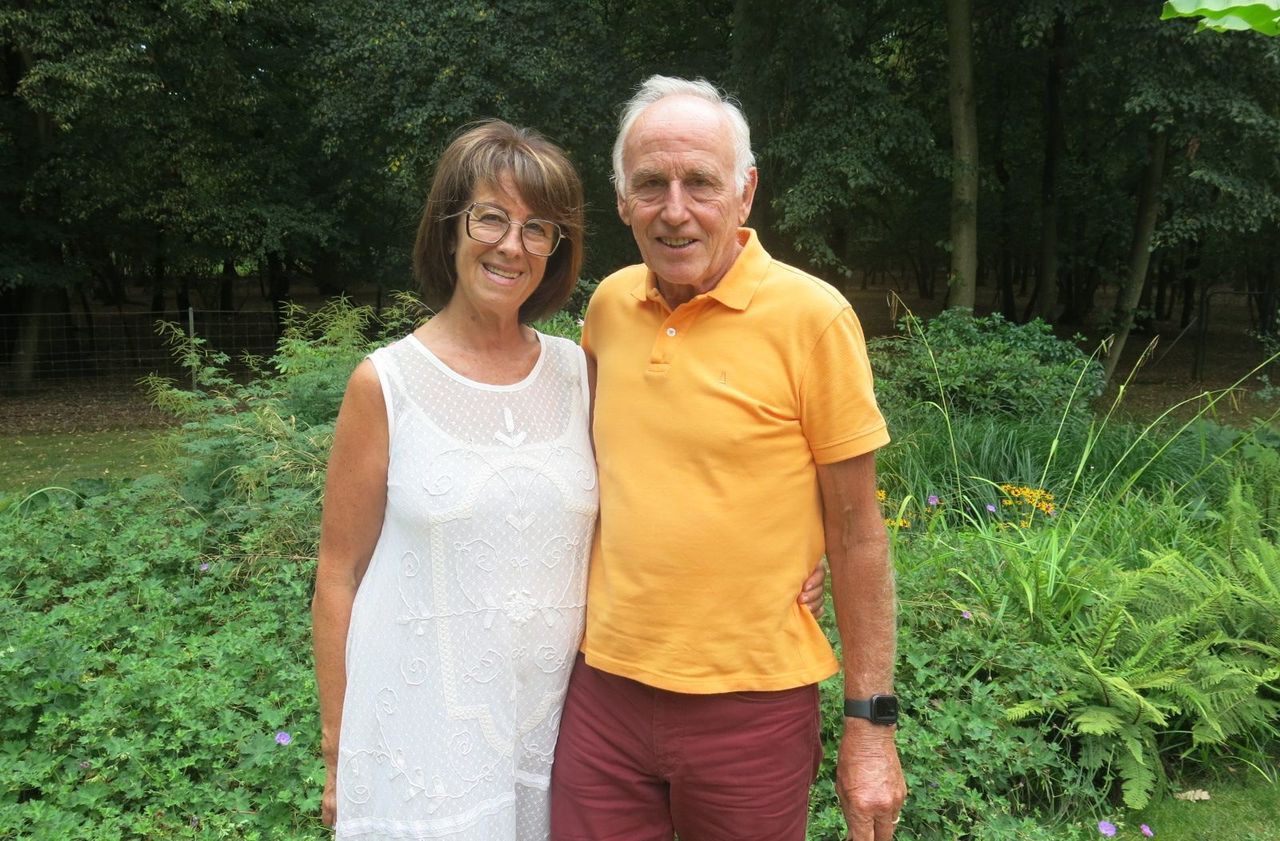 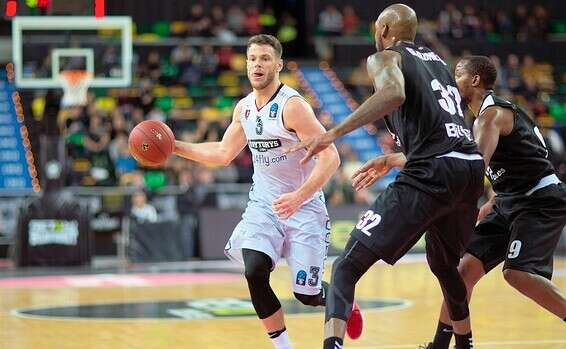 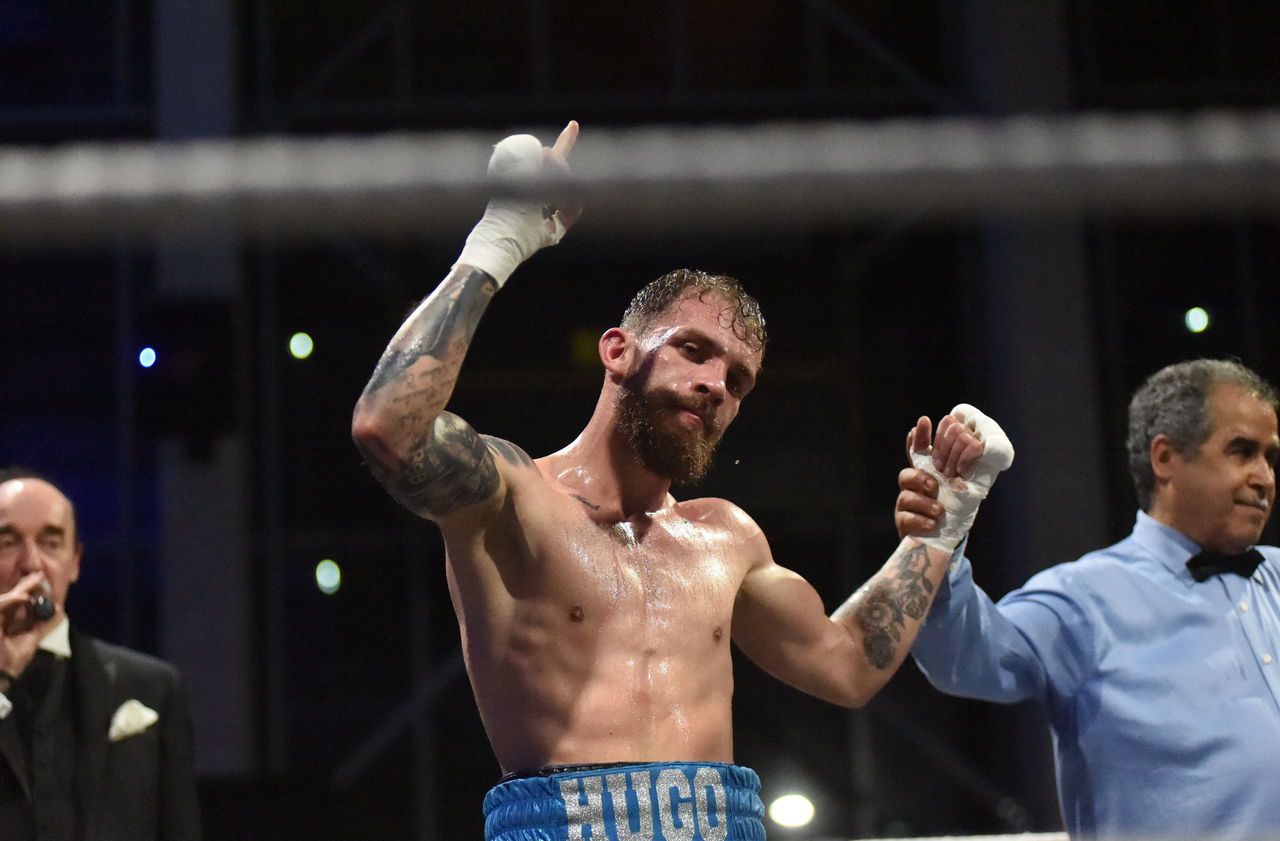 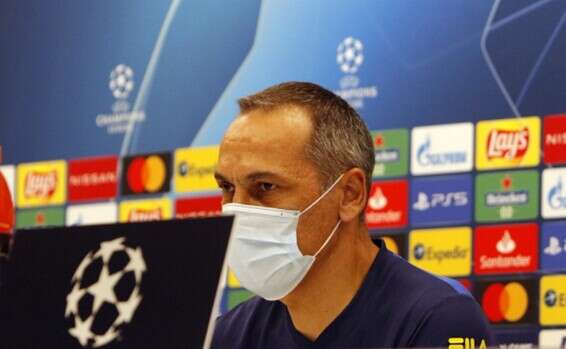