The club hopes to raise more than 250,000 euros from sales. Funds that will be paid directly to the AP-HP. The first step of a partner 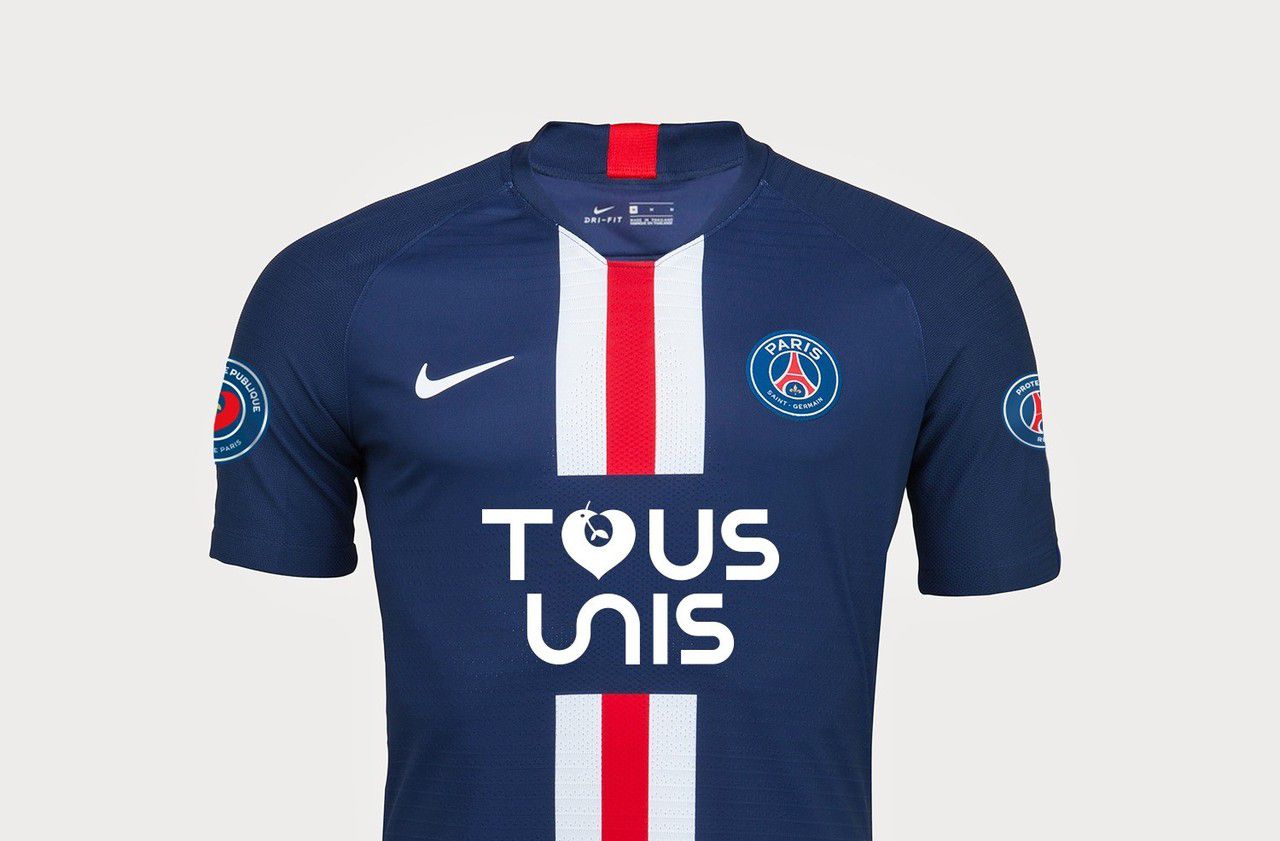 The PSG continues its initiatives in favor of the fight against the Covid-19 pandemic. After a donation of 100,000 euros to Secours populaire français, the red and blue club announced this Thursday the sale of an original jersey, limited to 1,500 pieces, to support the AP-HP (Public Assistance - Paris hospitals). Sold 175 euros each, the tunic should bring in more than 250,000 €, which will then be paid in full to the AP-HP.

The jersey has the slogan "All united" in its center, instead of the usual sponsor. Two badges are affixed on the sleeves: one in tribute to the AP-HP and another with the club logo and these words “Protect” and “Respect”. All the signs of the usual sponsorship have disappeared, apart from the comma of the supplier. The PSG "thanks" its partners "who wished to share their rights for this special device".

"Other initiatives will be announced in the coming days"

"We are delighted with this beautiful gesture, reacts Martin Hirsch, director general of the AP-HP in the press release sent by the club. PSG in support of Paris hospitals! A white card for this great club which comes to support the white blouses! We wet the blouse! They know what it means. Our goal: to save the most lives ”. Martin Hirsch and the leaders of the health organization are delighted with this recognition in this morally difficult period.

"The funds collected will be used to finance actions to support health workers," said PSG in its press release. “The sale of this unique jersey is a first commitment in favor of professionals of Public Assistance - Hospitals of Paris. Other initiatives are underway and will be announced in the coming days, ”says PSG boss Nasser Al-Khelaïfi. 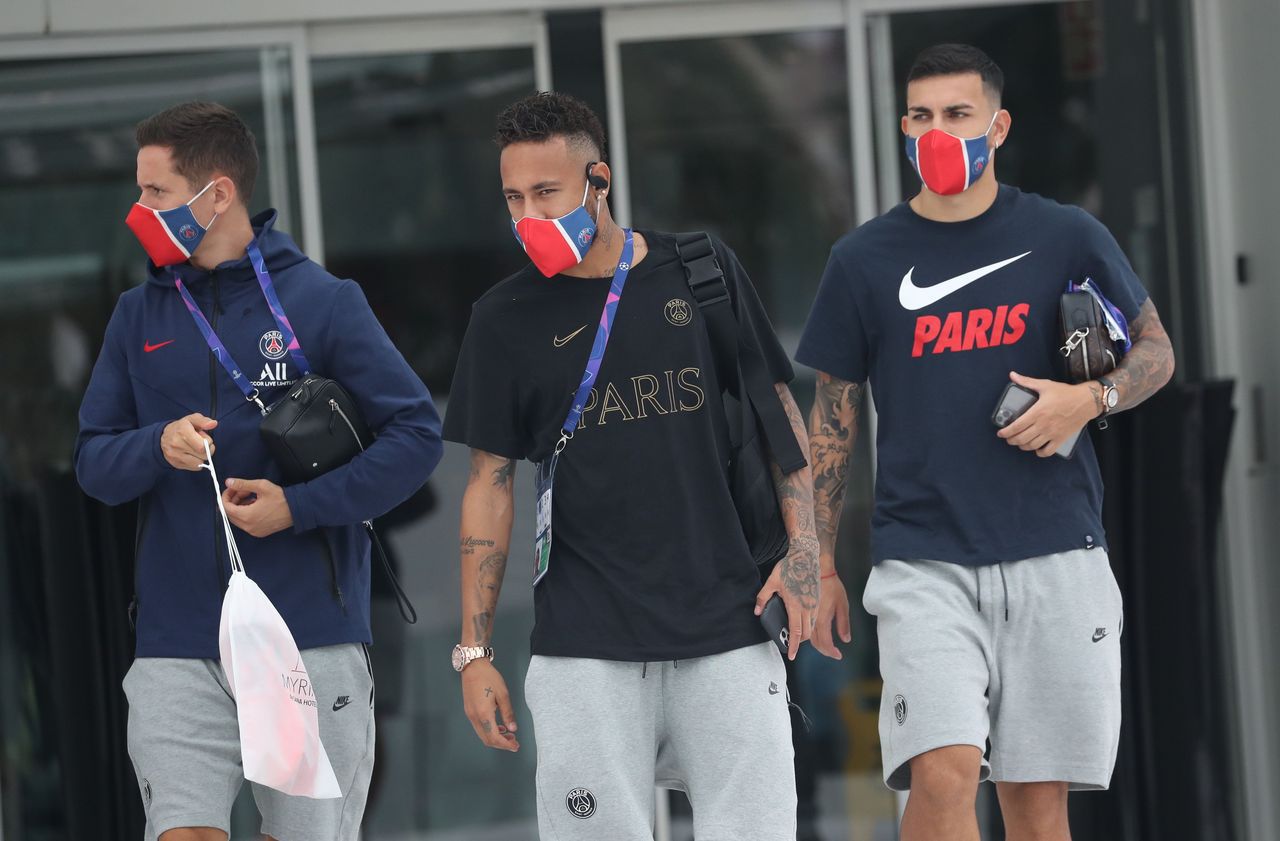 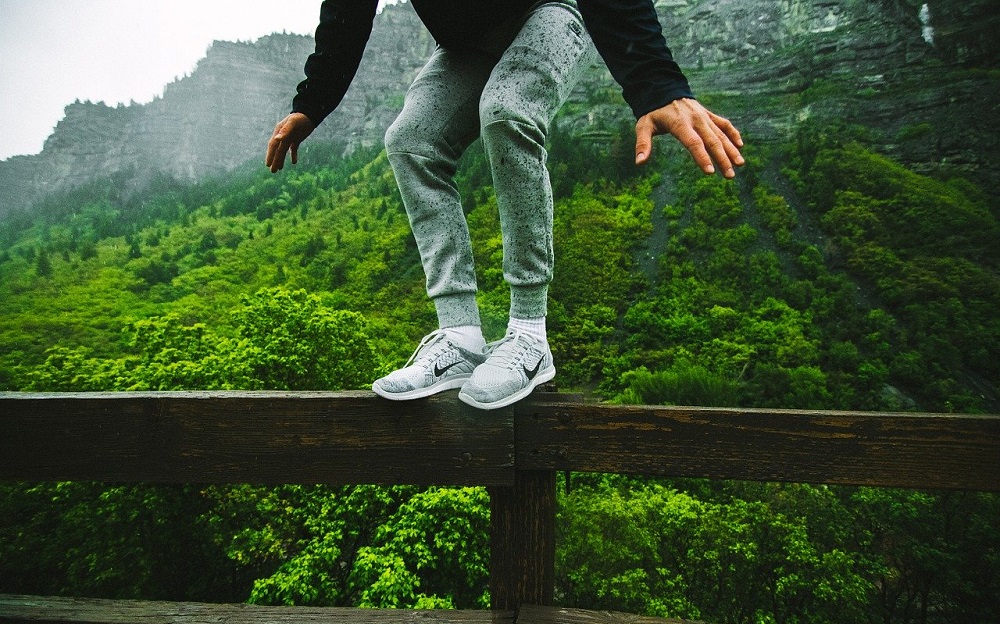 Nike: 10 exceptional flash sales not to be missed 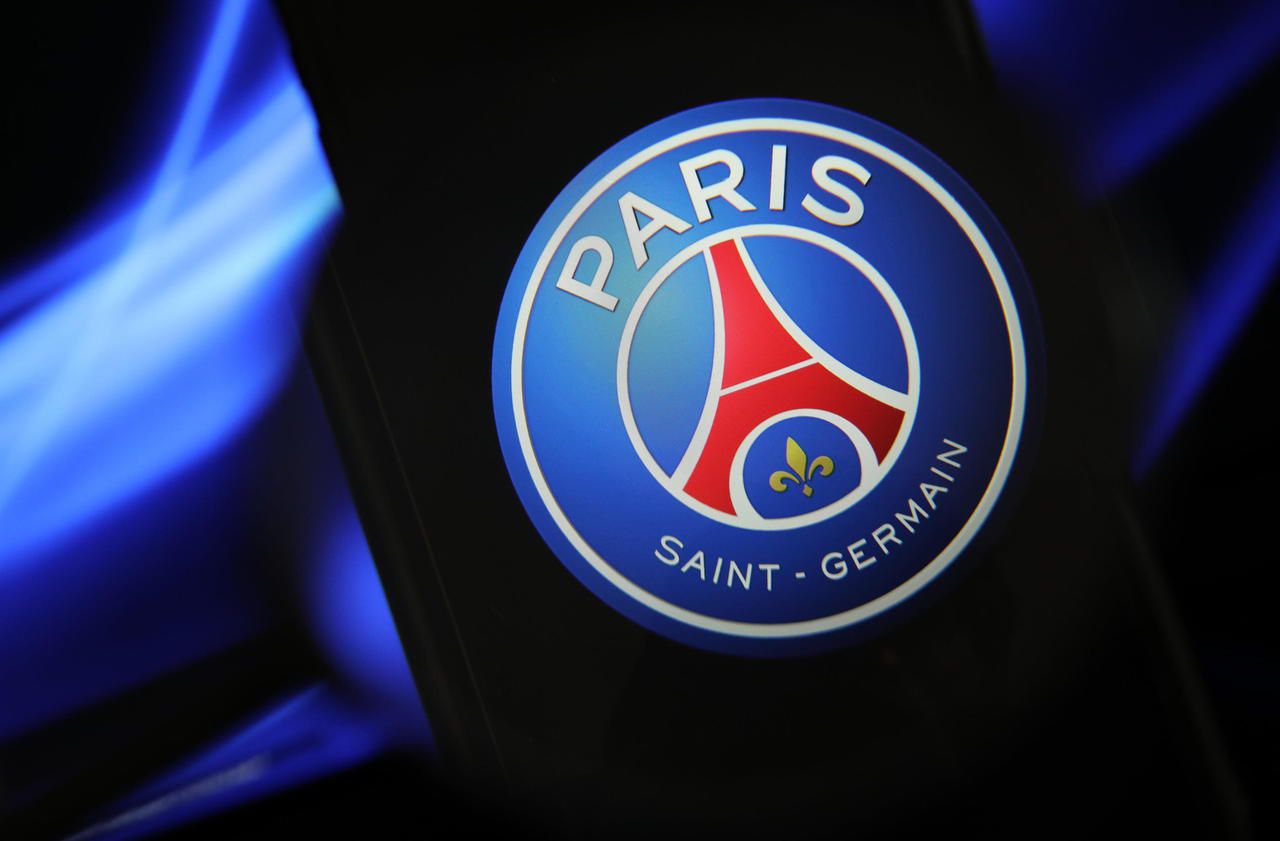 PSG: facing Le Havre, a jersey to pay tribute to the nursing staff 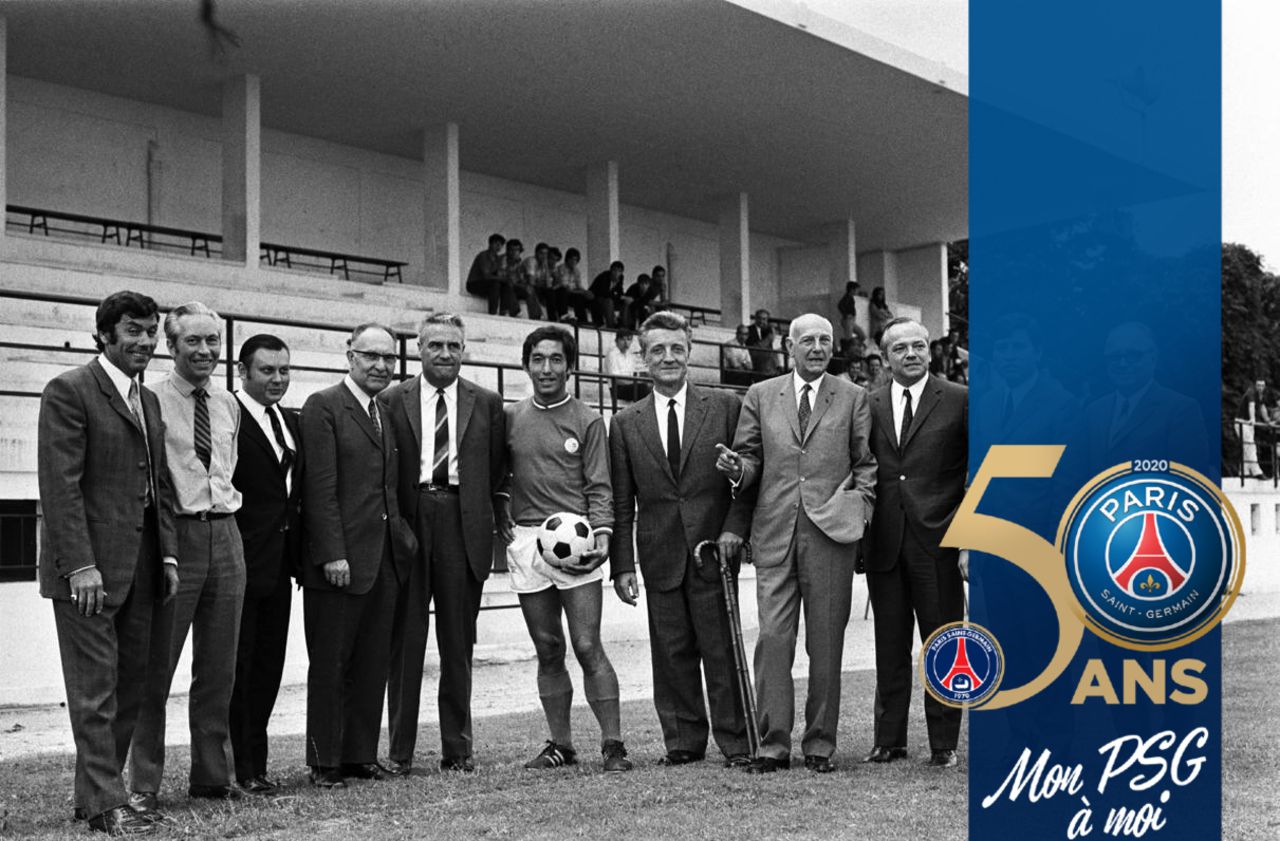 50 years of PSG: they wanted a big club in Paris ... the crazy story of its creation Ligue 1: Marseille files a complaint against the outrages of two videographers 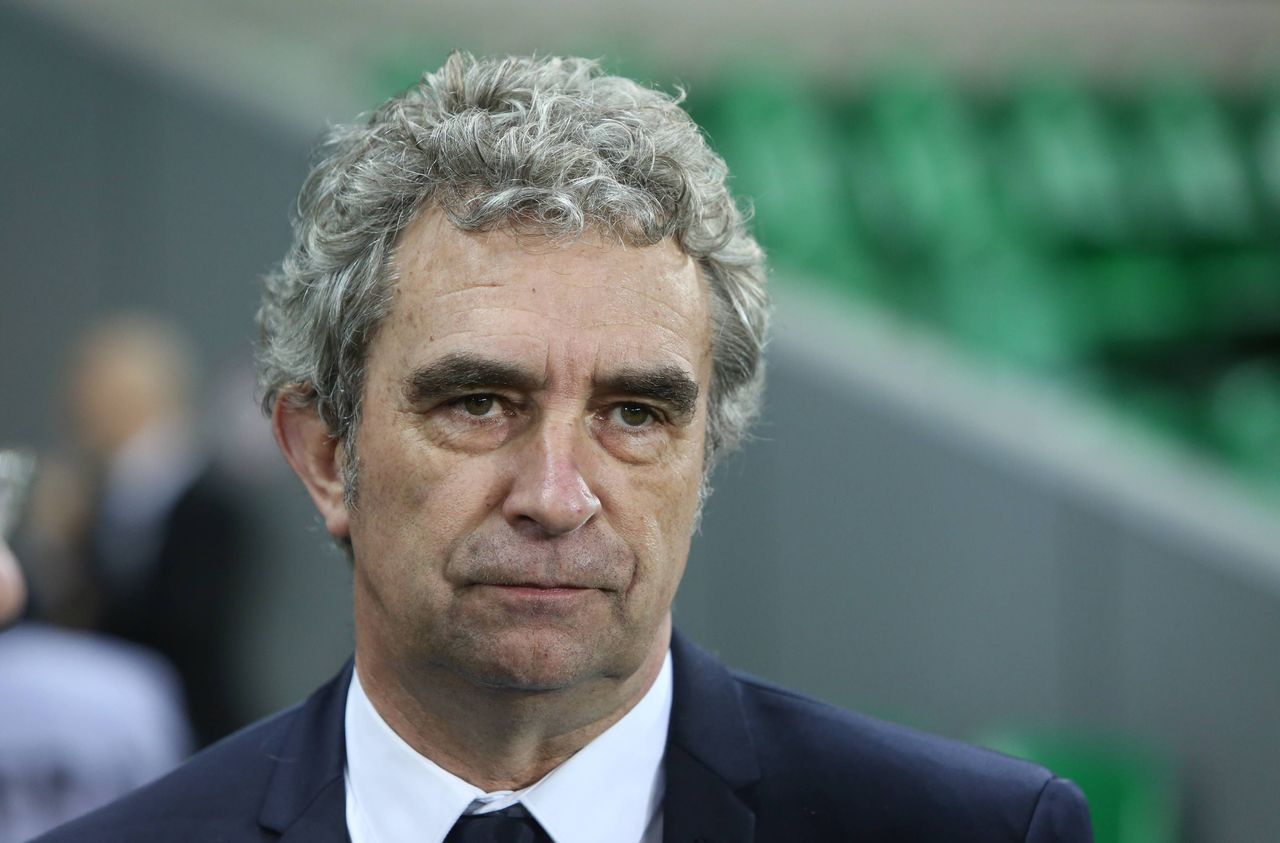 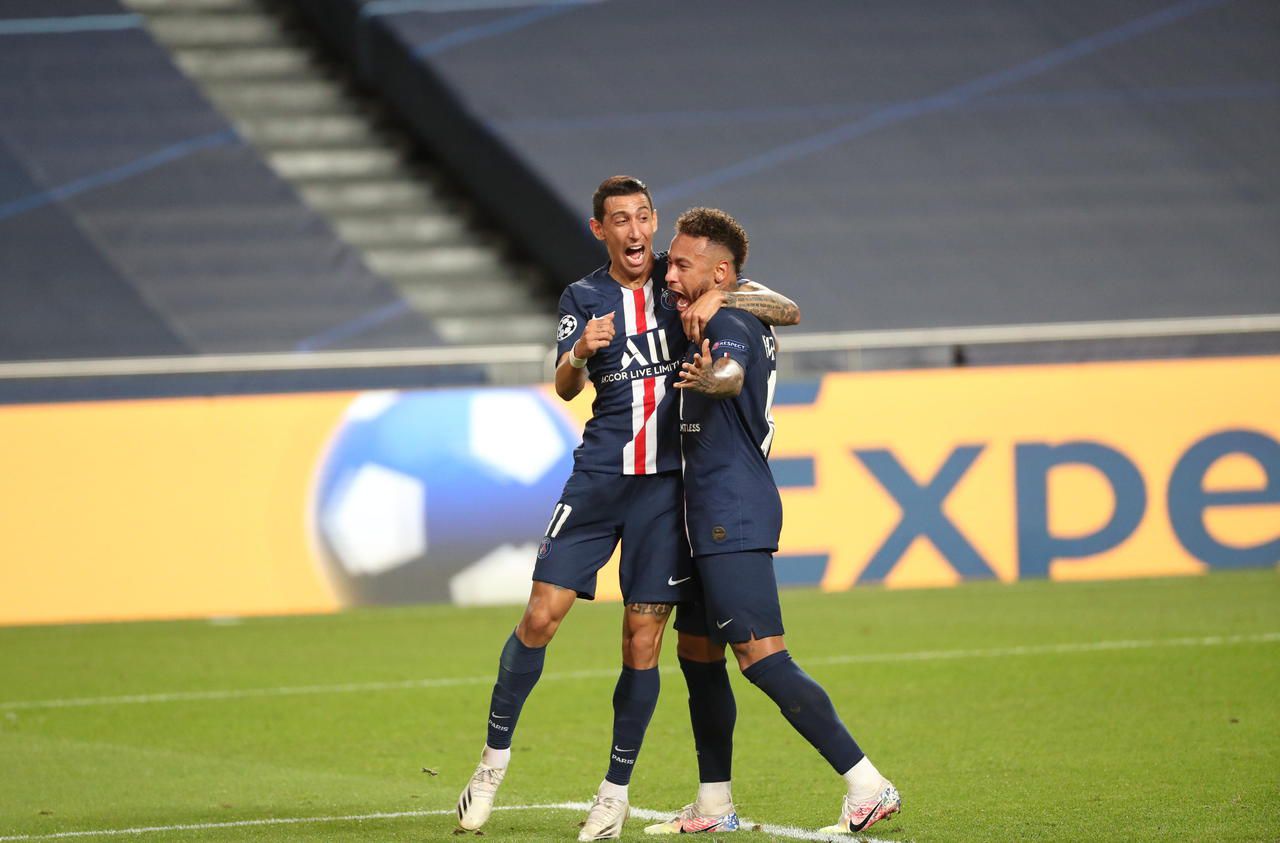 PSG: the Champions League final to celebrate 50 years of history rejoices the old ones 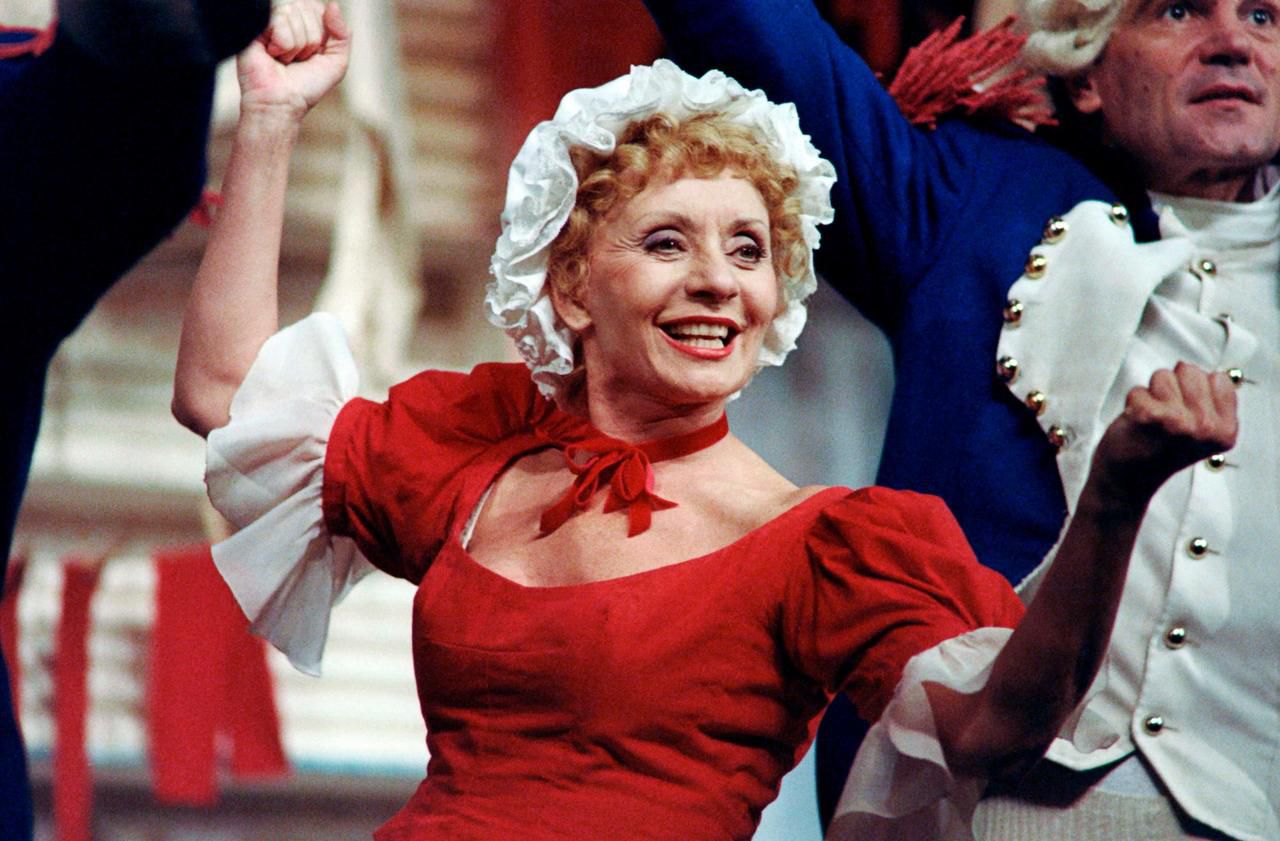 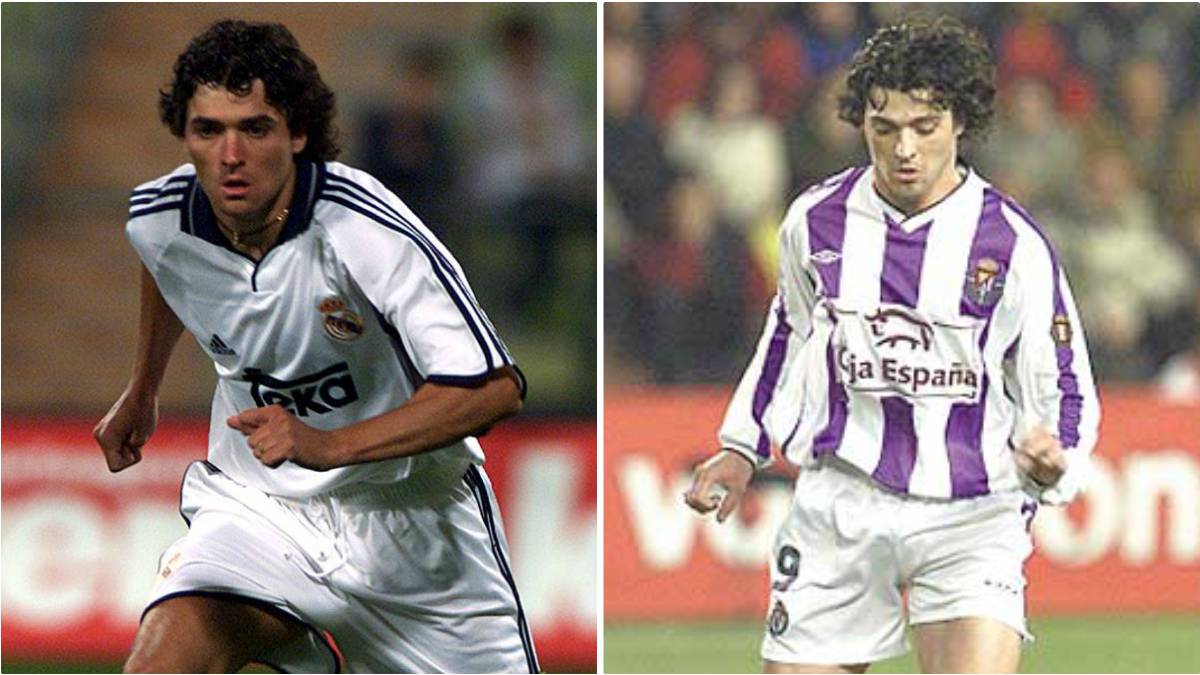 What happened to Tote, the crack of the rabonas of Madrid and Valladolid?

Ariel Harush: "The day will come when I will return to the Israeli team the trust they place in me" - Walla! sport Champions League: what hats and opponents for PSG, OM and Rennes? 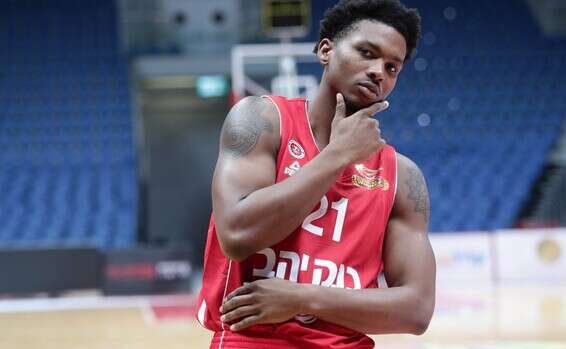 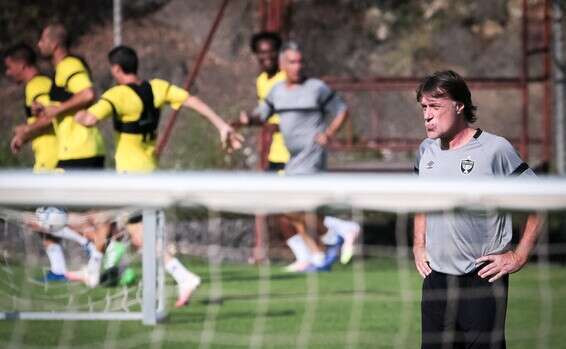 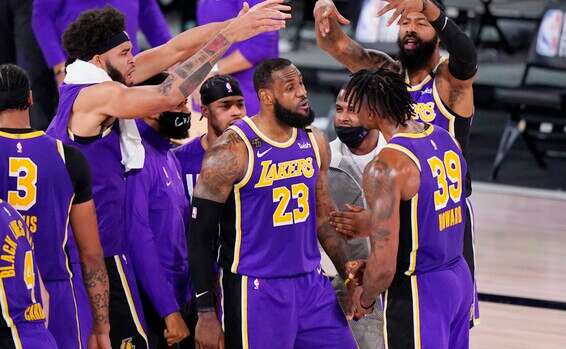 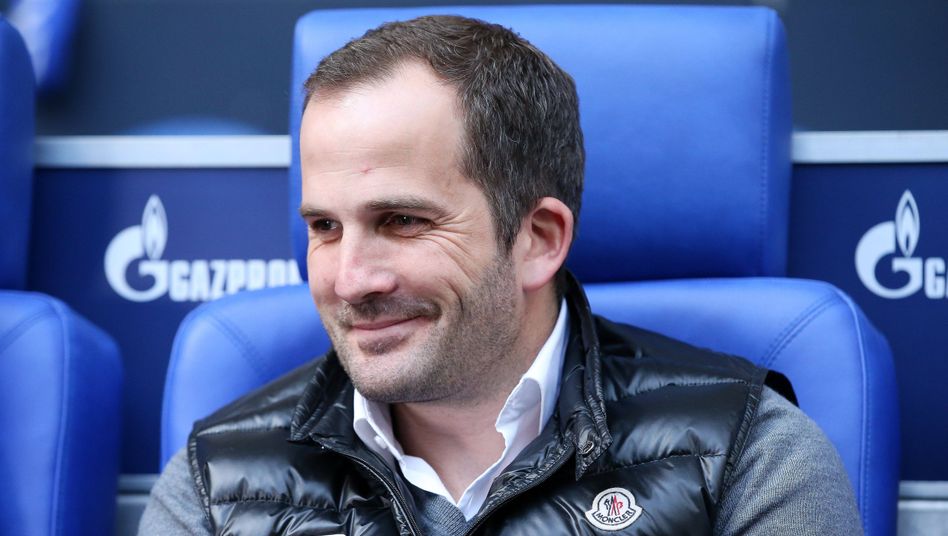 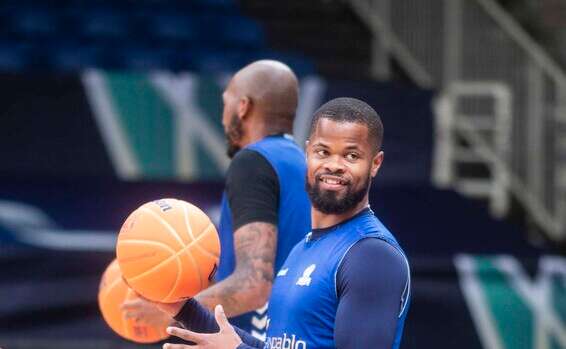 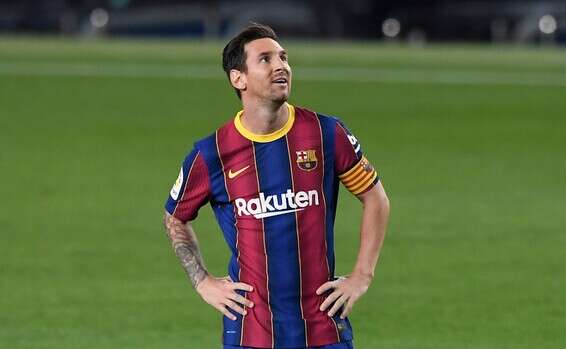