Atura Messina admitted to underestimating the plague in the boot country: "I thought it was just a strong flu and I was totally wrong. I apologize" World Basketball 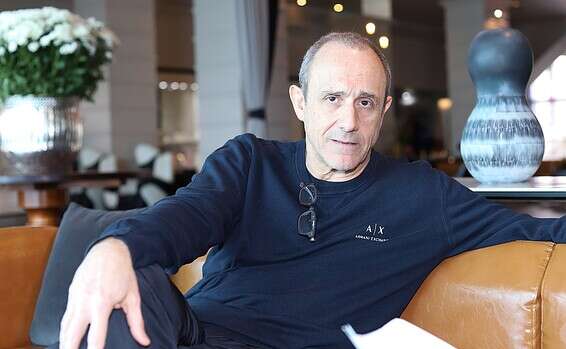 Milan coach admitted to belittling the raging plague in the boot country: "I thought it was just a strong flu and I was completely wrong. I apologize" • Season in Italy on the verge of cancellation • Estonian Tallinn announces cessation of activities • Corona updates in European basketball

Atura Messina confesses. Armani Milan's coach returning to European basketball this season has admitted he did not appreciate the strength of the Corona epidemic. As we know, the total number of victims in the country is more than 10,000 people when only 889 people died yesterday.

In an interview with Ansa News Agency, the Italian coach said: "I'm sorry I didn't appreciate the strength of the Corona. I thought it was just a strong flu and I was totally wrong. I apologize for talking nonsense. "

It should be noted that the Milan players are facing a considerable cut in their wages following this situation after reaching a conclusion with the team management. Our players are sensitive and responsible, "Messina added." Our owner Giorgio Armani spends a lot of money to help the country during this difficult time. "

This season in Italy is on the verge of cancellation

As reported in recent days, the Italian League is facing closure. Association president Gianni Petruzzi said in an interview with the Totosport newspaper: "I don't see how we are resuming the season in the middle of the great tragedy. I will listen to proposals from the first and second league executives, but I am waiting for a signal from the government to cancel the season."

The group that the Corona apparently closed

Estonian splendor group Caleb / Cramo Tallinn has announced that it will cease operations due to the outbreak of the Corona epidemic. Tallinn plays in two leagues: the VTB, which has already announced the season finale, and the Estonian / Latvian combined, which has yet to make its future clear. Yesterday the Estonian club announced the contracting of all team players, including futures, and it looks like the next step may be the closure of the team altogether.

Spain. Andesa Electronics Company, which adopts the Spanish League, and one of the Euroleague adopters, announced a € 25 million contribution to the Corona virus war. 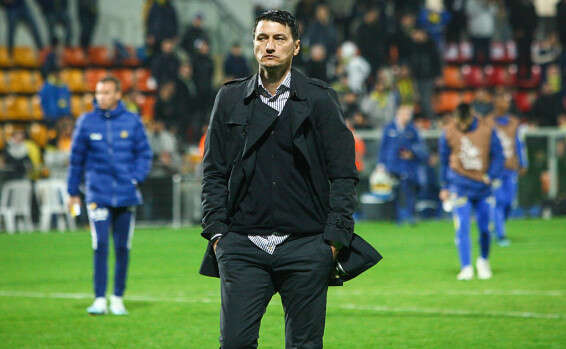 Ibich: "I apologize to the fans" Israel today 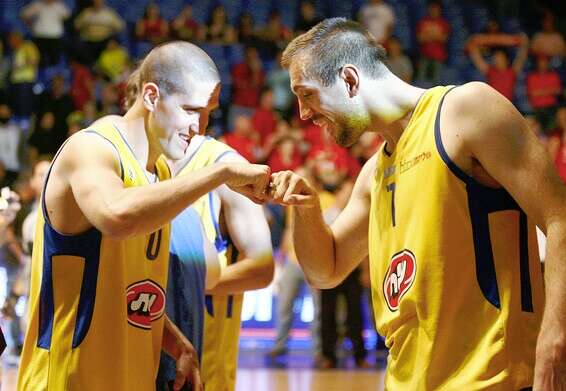 Tal Burstein: "I'm talking about it and I have goosebumps." Israel today 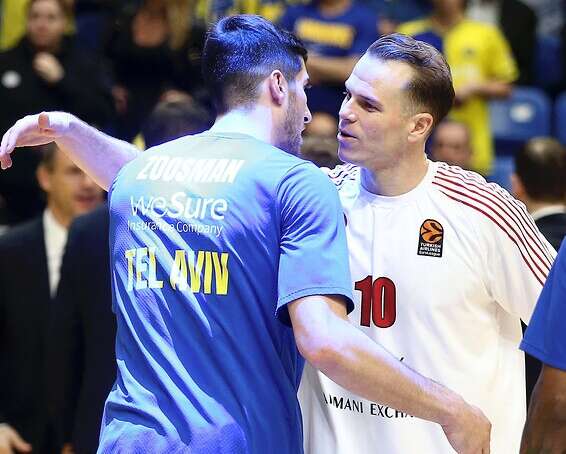 "Maccabi is a special club for me" Israel today 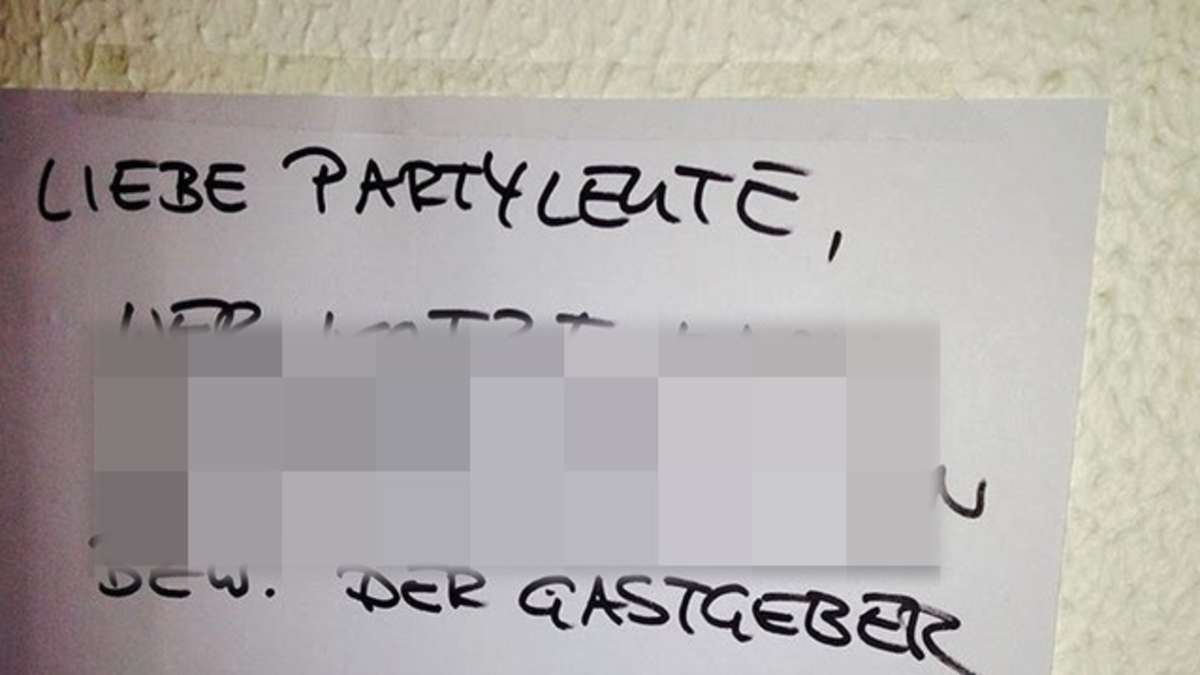 Neighbor clears away "crap" from a party guest - "good soul" 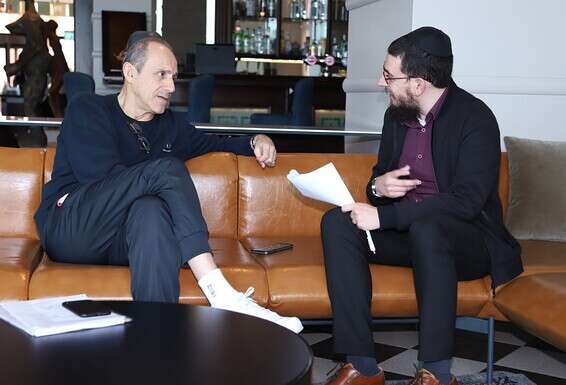 Guest leaves mess at house party - neighbor shows him off 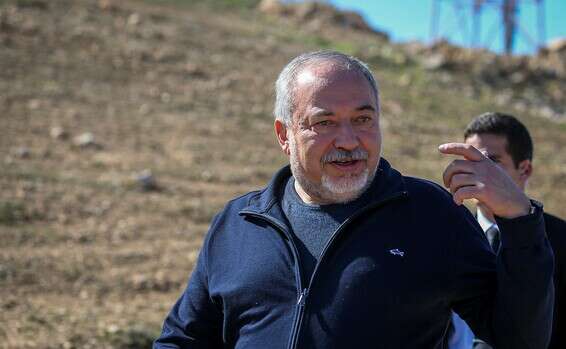 Lieberman: "In the right block are preparing for the day after Netanyahu" Israel today