Munich - The football expert Marcel Reif is a regular guest at the double pass on Sport1. In the talk round on Sunday (March 29), he gave free rein to his anger in the current debate about sporting goods manufacturer Adidas . This involves suspending rental payments for Adidas stores across Germany in the wake of the Corona crisis.

The former sports commentator directed the topic to the Adidas discussion himself after Bayern players * Leon Goretzka and Joshua Kimmich talked about their action to support victims of the corona virus. Goretzka said that the newly founded charity “We kick Corona” had already raised 3.6 million euros . Then it broke out of frost.

First he buttoned up Markus Söder , who asked professional footballers two weeks ago to forego their salary. "I hope the Bavarian Prime Minister is a little satisfied. He believed he had to remind the soccer players, ”said Reif. But that wasn't the end of Reif's crisp monologue.

"Perhaps Adidas could join you," said Reif jokingly in the direction of Goretzka and Kimmich. "What you save on rents, she could put a little in your house." The situation would be "a bit brazen".

Who pays no rent after a week:

Who continues to pay rent:

Simply brilliant how this market regulates.

He emphasized that “soccer players, whom you like to assume that you have far too few brain cells and think only in gigantic transfer amounts, come up with such ideas. And a company like Adidas says that we no longer pay rents. ”In the end, he addressed the Bayern professionals and said“ Hat off! ”, But allowed himself another swipe in the direction of Adidas. "I did n't expect it otherwise ..."

Reif's sharp comment in the direction of Adidas was well received by the audience. "Very good, ripe. Drawn attention to Adidas, ”writes a Twitter user. Another also agrees with the commentator legend and praises his “brilliant counterattack ”.

The CEO of the Dax company from Herzogenaurach, Kasper Rorstedt, recently announced that it would suspend rental payments for business. He announced that the sporting goods manufacturer, “like many other companies, temporarily suspends rent payments as a precaution when our stores are closed. We are in close contact with the landlords concerned. The exact procedure also depends on the legal situation in the respective country. "

More FCB news and rumors: will Ivan Perisic stay at Bayern? Inter Milan is said to be planning a spectacular exchange. Leroy Sané, on the other hand, could become a “corona bargain”.

BVB boss Hans-Joachim Watzke has relativized Corona statements by FCB honorary president Uli Hoeneß. And to continue the Bundesliga season there is a crazy suggestion from Uefa *. Michael Schumacher: Close friend talks about his health - "I know how he is doing" 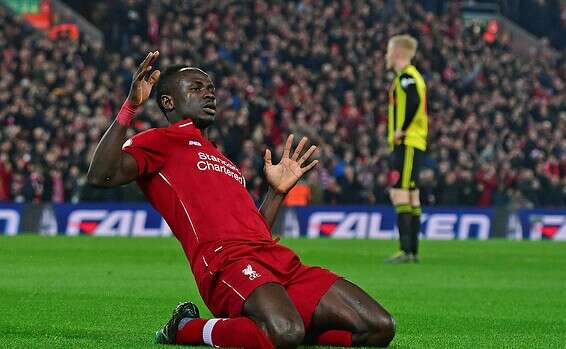 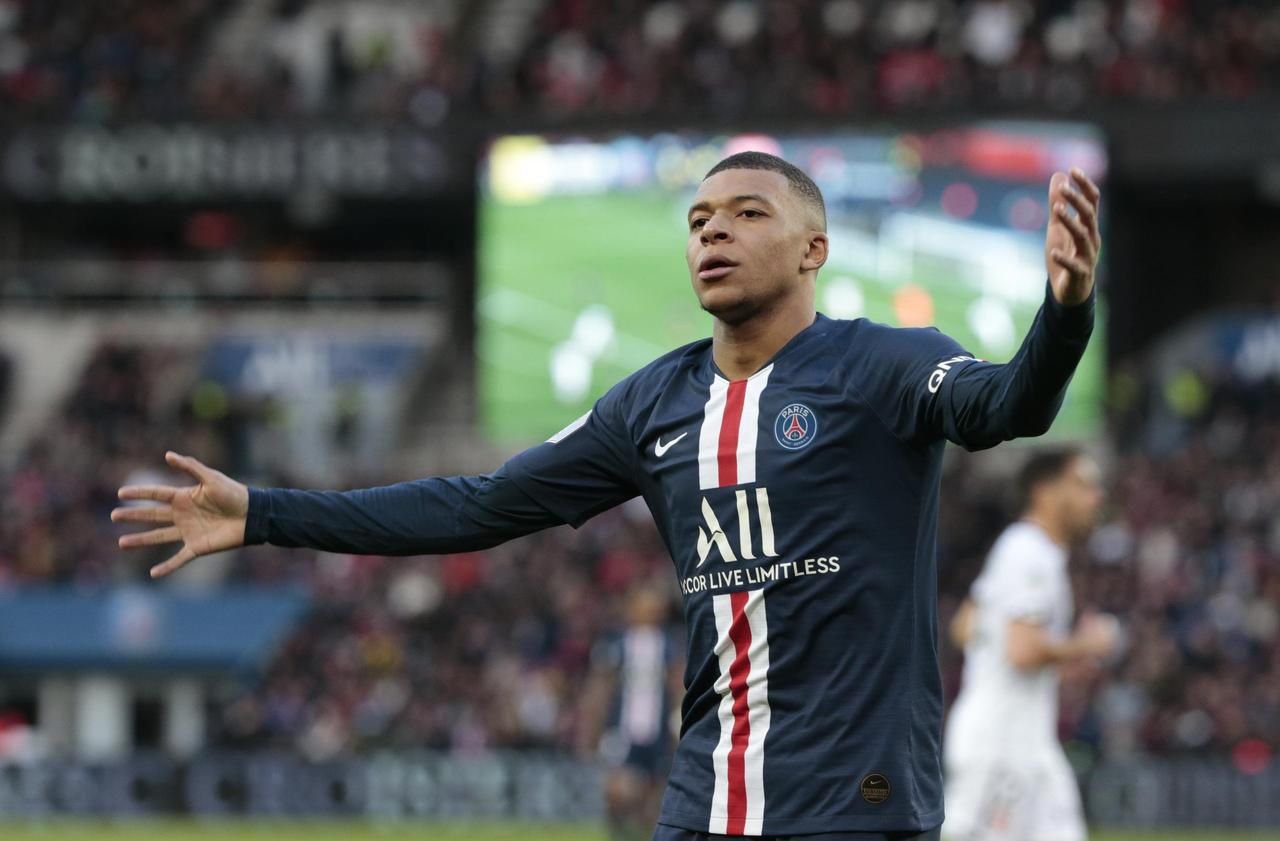 PSG: the poignant tribute to Kylian Mbappé after the death of little Arthur 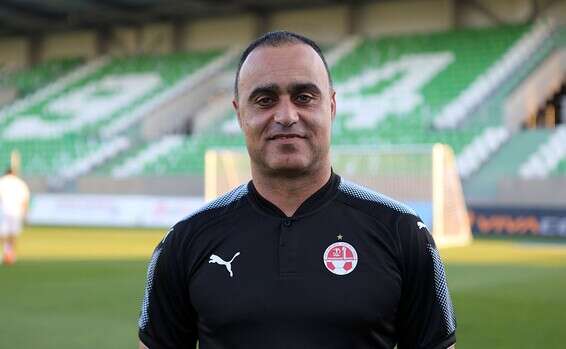 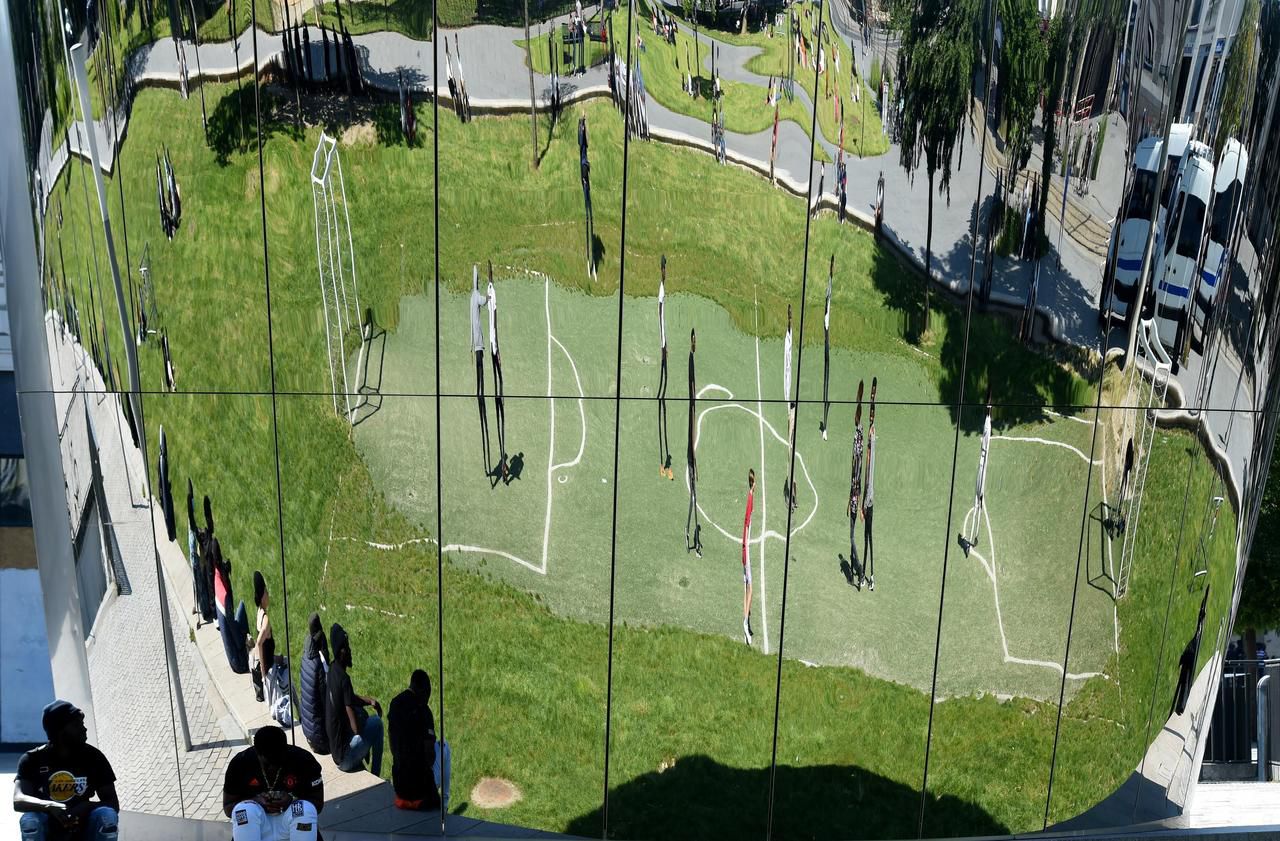 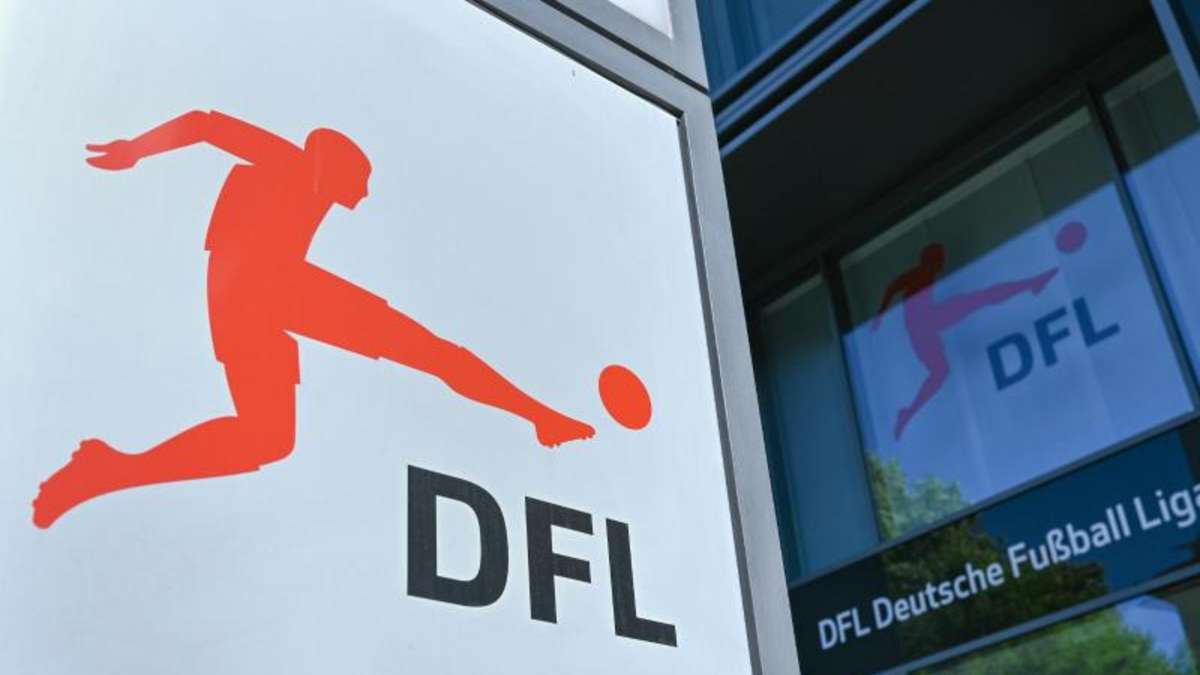 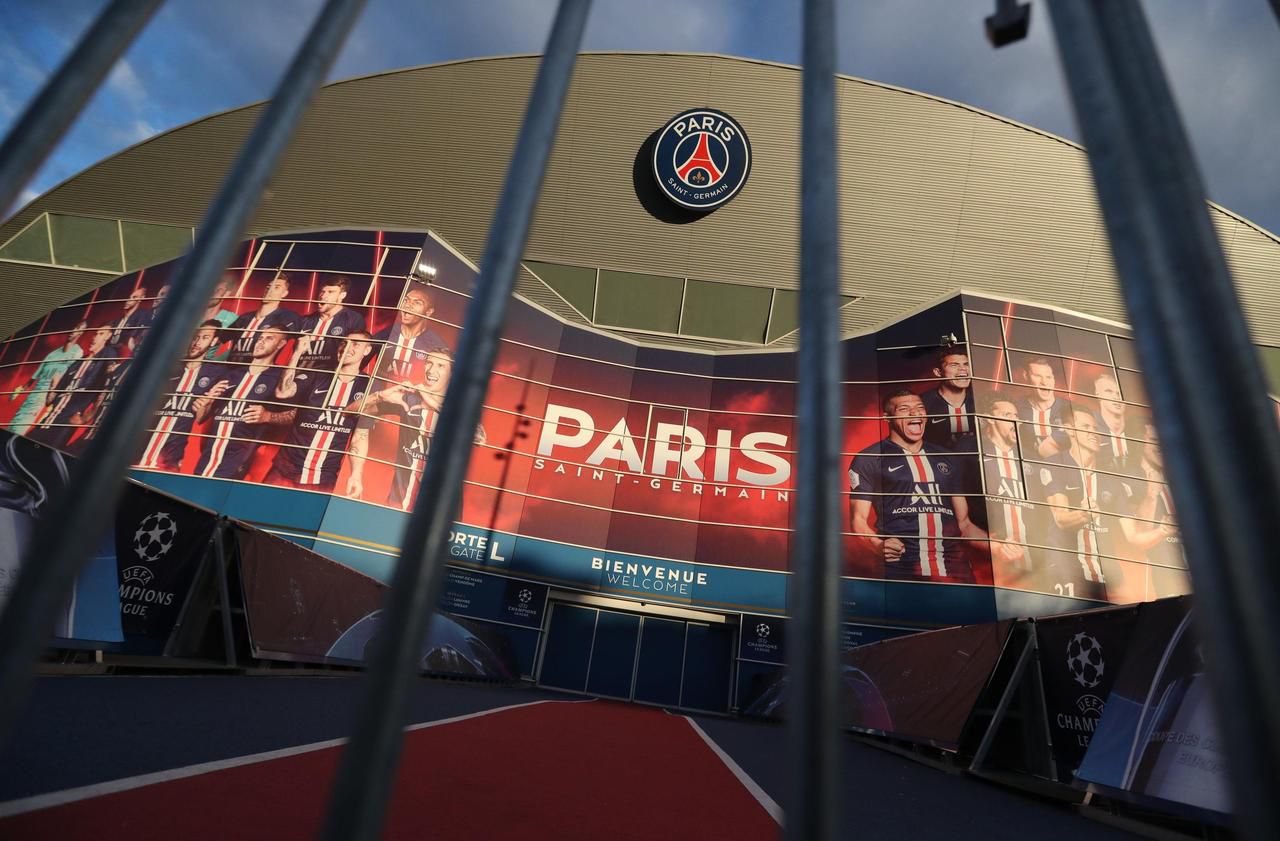 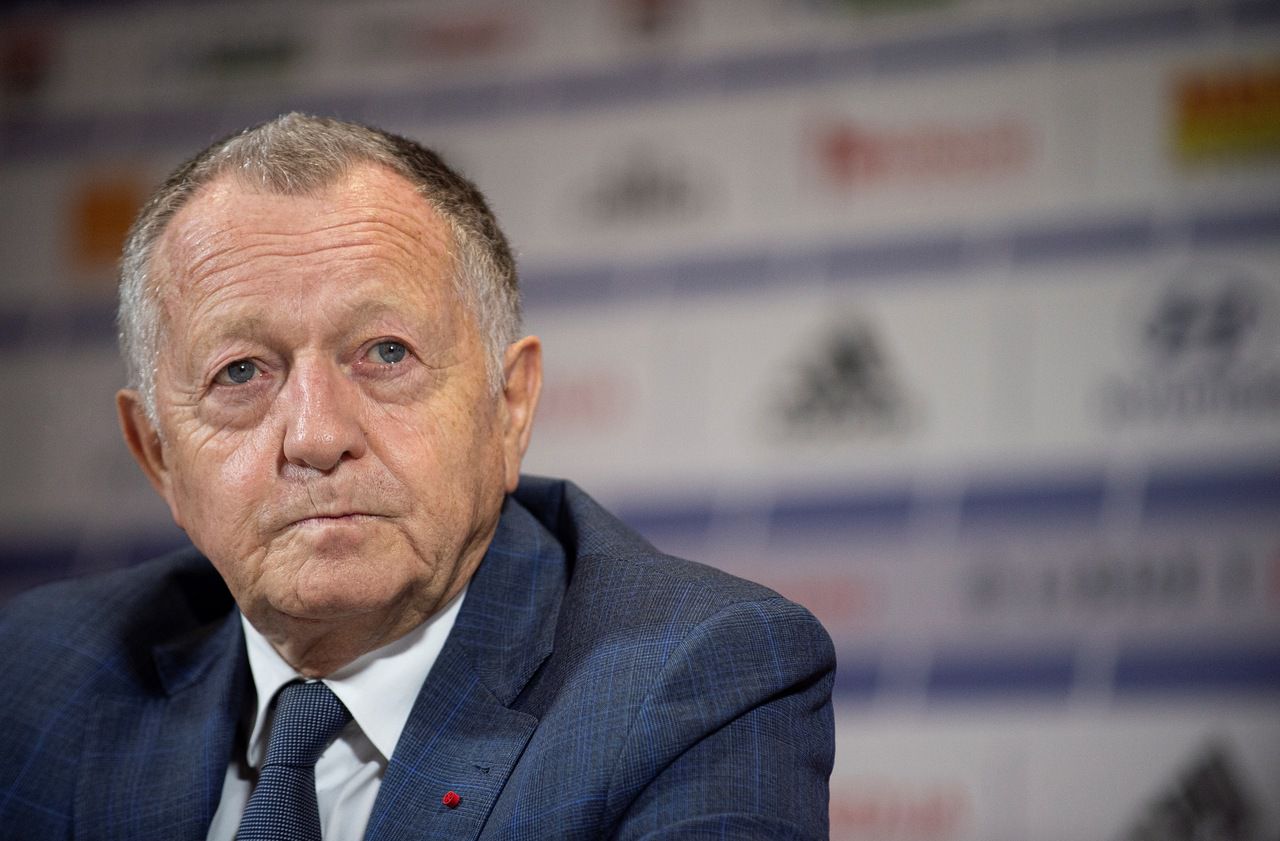 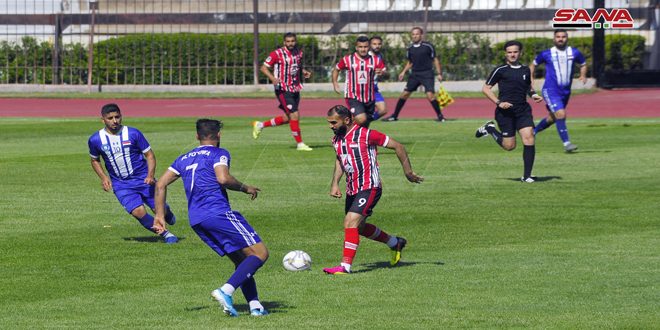