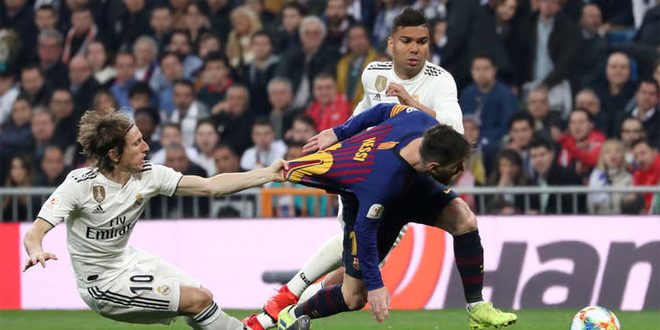 The International Federation of Professional Players confirmed today that the completion of the current season should be a priority if the spherical activity resumes after stopping due to the Corona virus pandemic.

"The failure to complete this season is no longer an option for everyone at the present moment ... all parties in football will lose if the season is not completed," Reuters quoted Secretary-General Jonas Bayer Hoffman as saying to reporters.

He added: "If we have an opportunity to end the season, we must take advantage of it because the repercussions will be severe for the players and all parties to the game if we do not."

Bayer Hoffman warned that there are many examples of clubs using the crisis to break their players ’contracts early and lay off others or declare bankruptcy to evade the payment of dues.

He praised Juventus and Barcelona players who agreed to reduce their salaries, but added that this model should not be used to pressure players in small clubs.

Sports movement stopped worldwide, local soccer competitions were suspended, and the European and Cuban America championships postponed to next year. It is unclear when the activity will resume. 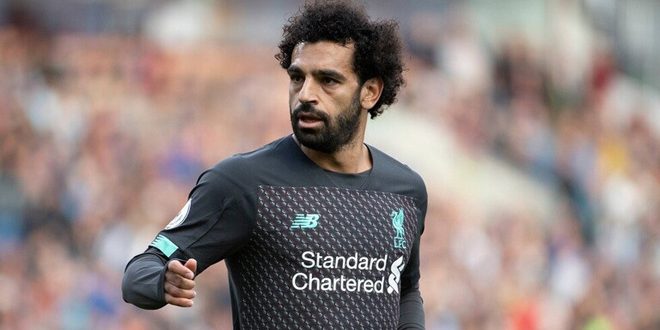 Salah is ranked among the top 11 players in the world Coronavirus: No Premier League before (at best) April 30 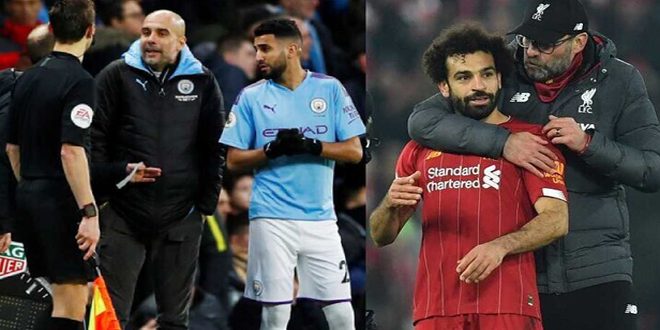 The LNB "determined" to end the season: "A vital necessity"