The Bundesliga is playing again. Amazon Prime has secured the rights for the game Bremen against Leverkusen - but some things went wrong with the stream.

The Bundesliga is playing again. Amazon Prime has secured the rights for the game Bremen against Leverkusen - but some things went wrong with the stream.

Bremen - It sounded like a great surprise to restart the Bundesliga *: The Monday evening game between Werder Bremen and Bayer Leverkusen is to be broadcast live by Amazon Prime . The streaming service announced this a few hours before the match kicked off. A short-term deal, for the first time the US portal showed a game from the Bundesliga *.

And at no additional cost to the many Amazon Prime customers . And: Matthias Stach , the well-known and popular commentator of numerous tennis tournaments, was supposed to lead the game. But the fans weren't really happy with the streaming premiere.

"Could it be that the sound lags behind the picture?" Asked a user on Twitter , for example . Another wrote: "The fact that Amazon Prime gives you the game # SVWB04 and just keeps breaking it off is like a moldy expired yogurt as a gift."

But not only during the game did problems with the stream arise: In the half-time, the former German international Jens Nowotny should be switched to the studio as an expert via Skype . The picture jerky, Nowotny was difficult to understand at times. "The internet at Jens Nowotny is as fast as he used to be a defender" or "After the many ligament injuries in his career, it is only logical that a Jens Nowotny is not necessarily able to show the greatest bandwidth" were the more harmless comments.

Jens Nowotny was also sent by his wife to watch football in the basement. # svwb04 pic.twitter.com/FQaofJLqjD

Many Twitter users also made fun of the interview setting. "Nowotny looks like he is renovating an apartment and was disturbed by Amazon on Skype," wrote one. Another posted a screenshot of the live broadcast and wrote: "Jens Nowotny was also sent by his wife to the basement to watch football."

The sports journalist Tobias Escher took the the view of Amazon unsuccessful evening in the Bundesliga * as follows: "The Amazon transfer actually has the charm, as if they had only learned this morning that they may transfer the game today. Technical problems with the Skype switch to the expert, commentator five seconds behind the picture. "

The Amazon broadcast actually has the charm of having only learned this morning that they are allowed to broadcast the game today. Technical problems with the Skype switch to the expert, commentator five seconds behind the picture # SVWB04

When asked about the criticism, a spokesman for the dpa group said : "Unfortunately, some customers experienced a sound delay in the live comment, which could not be completely remedied by the end of the game." On Twitter, Amazon replied to some malicious comments during the game: " We are already working on it. "

Bundesliga: Amazon Prime so far with no further transmission rights

In the near future there will probably be no further broadcast of a Bundesliga * game. When asked if and when there would be other games on Amazon Prime , the company replied: “Prime Video currently only has the rights to broadcast the game Bremen against Leverkusen . If there is anything in the pipeline again, we will announce it in good time. ”

The broadcast of the Monday evening game was long overturned. The DFL had argued with the Eurosport / Discovery group, which originally acquired the rights but no longer showed games.

Not all leagues in Europe plan to continue the season. In France, for example, the government has ended the season due to the corona virus . Many countries now consider the German league and its hygiene concept * as a role model, but the respective start dates are usually not yet clear. 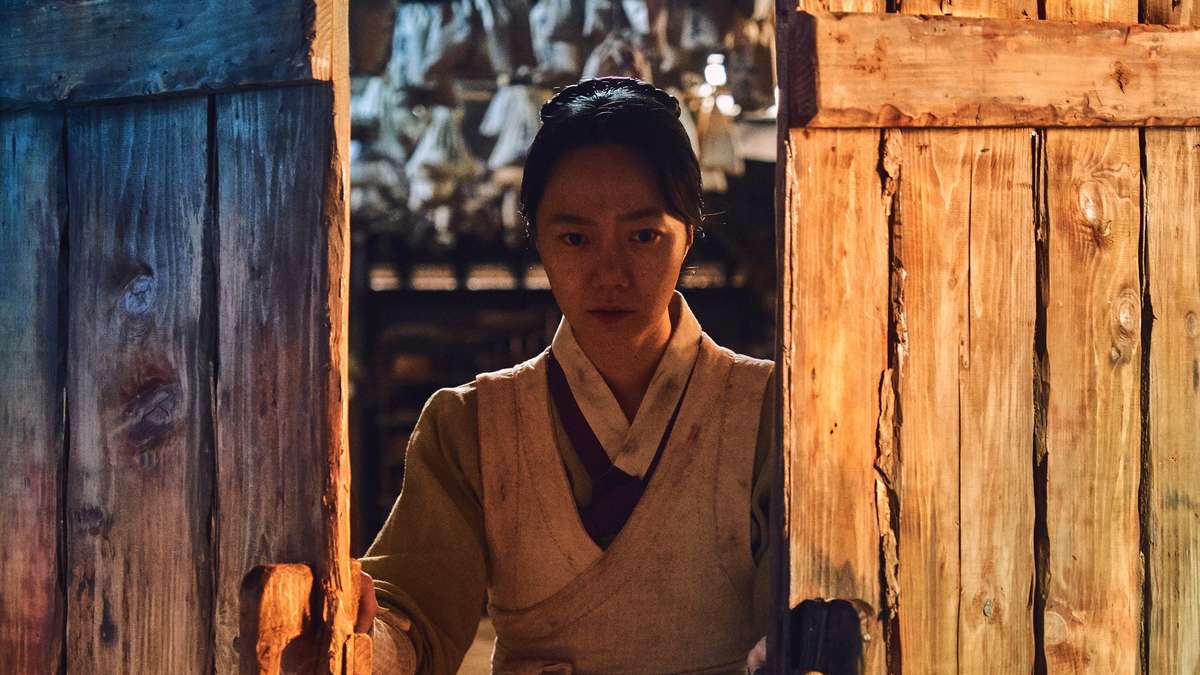 Highlights in March 2020: These are the best series on Netflix, Amazon Prime and Sky

These are the best series in March 2020 on Netflix, Sky Ticket &amp; Co.

The Champions League will run from 2021/2022 on Amazon Prime

These are the best series in March 2020 on Netflix, Amazon and Sky