Bein would not have paid L1 TV rights abroad

The newspaper L'Equipe said Friday evening that the broadcaster Bein Sport had still not settled the broadcasting rights for Ligue 1 abroad. Or a shortfall of at least € 16M for the clubs. Despite an agreement found between broadcasters and the League regarding “domestic” TV rights at the end of April (Canal +, Bein sport and the LFP agreed on an estimated payment of € 40 million), negotiations between the LFP and Bein continue. According to L'Equipe , Bein sport is still owed € 35 million to the LFP, an amount which should have been paid on April 30, and which represents part of the broadcasting rights for the championship abroad, of which the channel is the only holder. A group made up of Jacques-Henri Eyraud (OM), Jean-Pierre Rivère (Nice), Olivier Sadran (Toulouse) and Didier Quillot, the executive director of the LFP, was responsible for negotiating with the broadcaster, but in vain for the moment , so. The league would like to recover at least 16 million out of the 35 planned, corresponding to the games played.

Ligue 1 still far behind its neighbors

Bein would not have paid L1 TV rights abroad

TV rights: L1 has "confidence" in Al-Khelaïfi to negotiate with Canal + 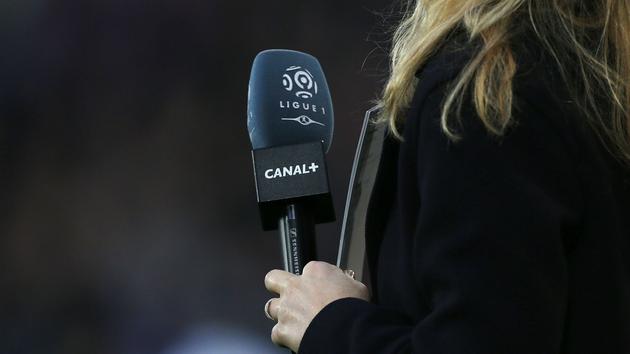 Coronavirus: No football on TV, Canal + does not want to pay the LFP 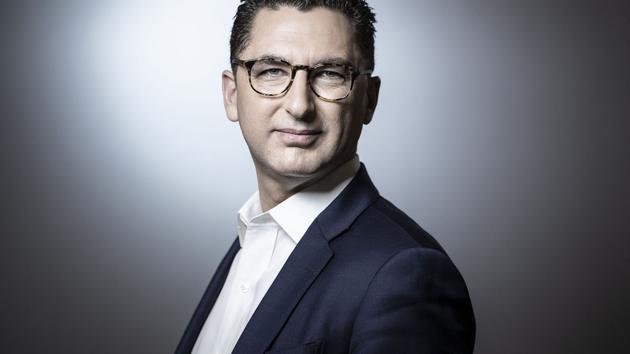 Canal + and the LFP reach an agreement on the L1 championship The LFP responds to Mediapart…