What footballers have been hearing and experiencing in the team bus for over 40 years, Dieter Priglmeir has compiled for the weekend in his sports whisper. 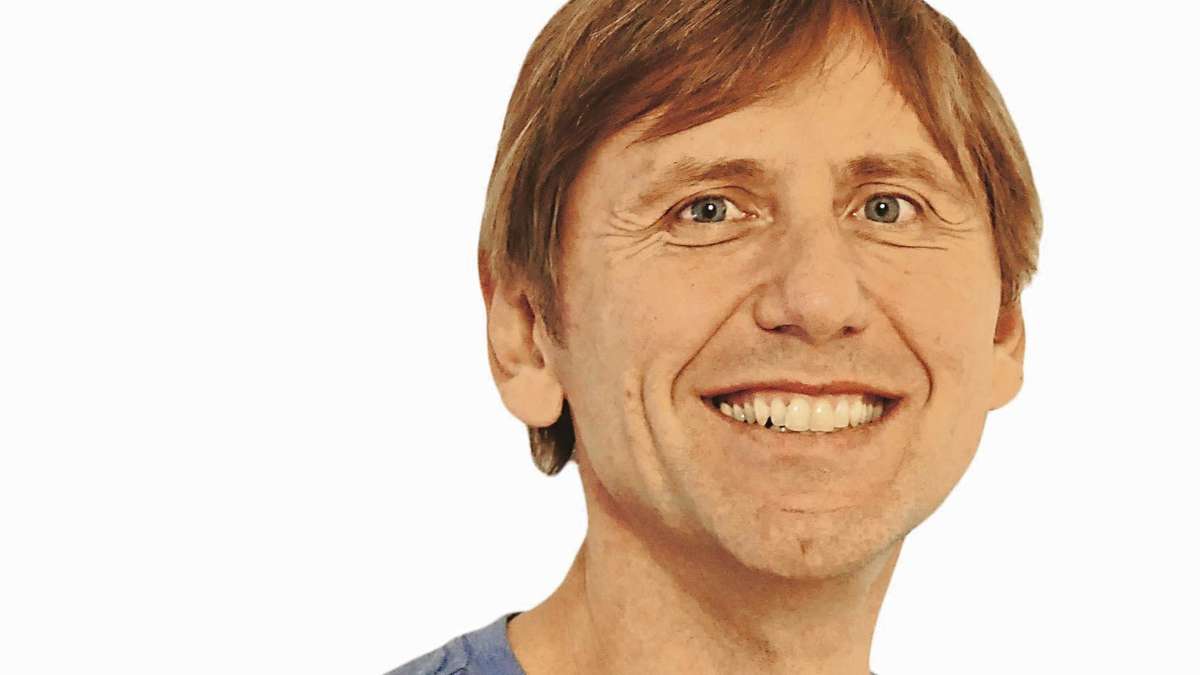 What footballers have been hearing and experiencing in the team bus for over 40 years, Dieter Priglmeir has compiled for the weekend in his sports whisper.

Many tennis teams will not take part in the media round this year. Also because carpooling is only possible to a limited extent. We understand that. Because you already experience a lot on the tours. Every footballer from the 1970s and 1980s knows this when eight children fit into a VW Beetle. The rides were fun - except for the choice of music, which was determined solely by the driver. Nix Kim Wilde or David Bowie - Bruce Low (The old house of Rocky-Docky) grumbled, or the medium Terzett sang a hole in the bucket.Maybe my wish to become a coach grew. Unfortunately, every passenger now has his playlist on his cell phone, which is why a complete journey was "breathless". From Erding to Berlin.

Thomas Rademacher was more merciless when he chauffeured the Wartenberg handball girls to Raubling for the game. “In the Multivan, there was an hour of karaoke and an hour of karaoke back. In the beginning the music was unbearable, ”he moans. He stopped at Helene Fischer: "Something like that again, and the engine is on strike." Did it work? "From then on, Summer of 69 & Co. went on and it was a very fun ride."

The classic of the Wartenberger Odyseen: Buch am Buchrain or Erlbach? Rademacher: “Players and spectators have often reversed this. So one part was there and the other there. ”Or the game in Unterbruck. "My description was probably so miserable that the guys at Freimann decided that they should probably turn back." They arrived three minutes before kick-off.

It was even more difficult for Wojtek Wojciechowski. As a player in the 2nd Polish league, he didn't have to worry about how he got to the next stadium - as a Finsinger coach, he did. "There were no sat navs in 2001." In the beginning, he always drove to away games alone and too late for a meeting. His players were surprised: "Wojtek, you always leave half an hour ahead of us." From then on, he always packed two players in the car, he says. And at the Christmas party, he was given a large map that showed all the football fields in the region.

The lack of local knowledge was not the problem of SV Eichenried in 2011, but rather the festive mood, as Wolfgang Föhringer recalls. "We were determined as champions and therefore drove the Fragner party bus to the game in Moosen." However, goalkeeper Alex Simon was missing at the meeting point - "due to the celebrations on the previous day," explains Föhringer. From the bus, the master team phoned legend goalkeeper Stefan Hirner. “We changed the route and picked it up in Langengeisling. We went to Moosen with one or two cold drinks. ”And the SVE won 6-2.

SV Walpertskirchen always celebrated after the game, and that was not uncommon in the district league, as Josef Heilmeier recalls. "Especially after the long journeys to Unterbruck, Palzing or Wolnzach, we seldom lost." His problem: he was the oldest player, had a Fiat Scudo that was always filled with nine people. "And I was always the driver," says Heilmaier, adding: "And the idiot." After the games, the Scudo became a party bus. "We were more busy finding petrol stations for more drinks than coming home." The district league was a great adventure, "said today's WSV coach. Maybe his team will come back there. That would be nice, "but I won't buy a Scudo anymore".

Heribert Kronthaler had another reason to drive to every petrol station on the way home: after the district league game of the Langengeisling soccer women, someone had laid nail chains on a street behind Rosenheim, into which the FCL car promptly drove. "We tried to come home with bending and breaking," says the trainer. They even tried to save the tire with chewing gum. Ultimately, the only rescue was to drive from gas station to gas station and inflate the tires.

And then there was the green Ford Transitfrom Fischerbräu, which the Eittinger A youth converted on the weekends in the 1980s. The seats were screwed onto chipboard and, if necessary, hoisted into the bus by the kickers. "All men in, and it was a team bus - unique in the area," enthuses Kronthaler, who does not want to reveal the stories that happened on the bus. Just so much: “On Sunday morning - at that time it was really the season of the A-youth - a sub-mountain was drunk against the bad stomach. Before the game."

Günter Krzizok, who died much too early, was a little surprised when he made a detour to a referee in Altenerding before a game of the Erdinger TSV youth in Forstinning. Krzizok was then the head of the playgroup and placed another order with the referee. When he got out there was a queue of five cars. The other parents had just followed him - with the deep confidence that Krzizok now knows every sports field in the district.

Those newcomers to Oberdinger AH were not quite as familiar with the area. Before the game against Eichenkofen they did not find “Neikof” in the navigation system. "They had similar problems with Grünte-gernbach," says teammate Wast Held, who also had a suggestion for music selection for an F-youth. Before the game of his F 3 he let Rammstein run in the car. "The boys had previously only clapped. In Taufkirchen we then managed a 5: 5. I don't know whether Rammstein is educationally valuable, but the boys had the right attitude, ”says Held.

Friedl Ettenauer's Mitsubishi had completely different tones. The Oberdingen youth leader already picked up all children directly from home in e-youth times - "also for every training session," says Tobi Huber. "Friedl has always filled to the brim for his minibus. As a side dish on the bus there was always 'The three funny Moosacher', a trio of regulars who told jokes. Huber: "We knew every single joke of the six radio play cassettes by heart and still tell us 25 years later."

Finally, Wartenberg again: The TSV kickers liked to sit a little longer after the games. They then had no carpool, but extra drivers: “In Buch we were driven by the wife of a Bucher player, in Lengdorf the sister of a player. Until one day our host Hans Härtl offered me that if we were stuck in Lengdorf he would always pick us up, ”said Willi Pöppel. That always sounded - even at 1am. 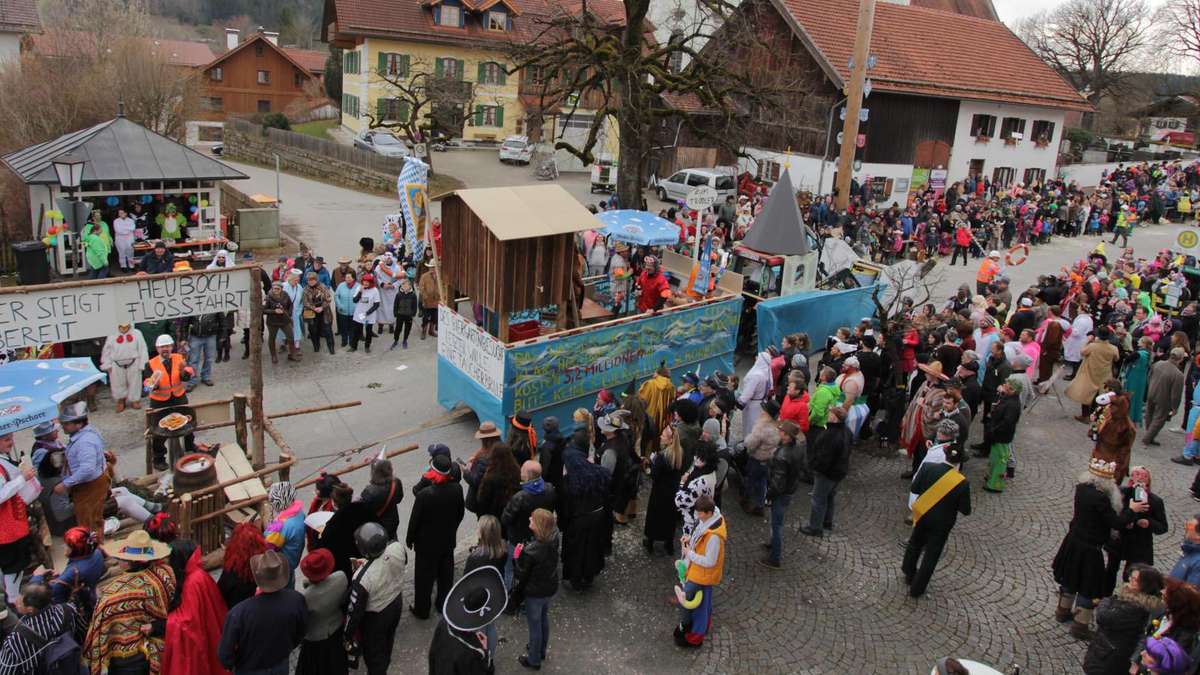 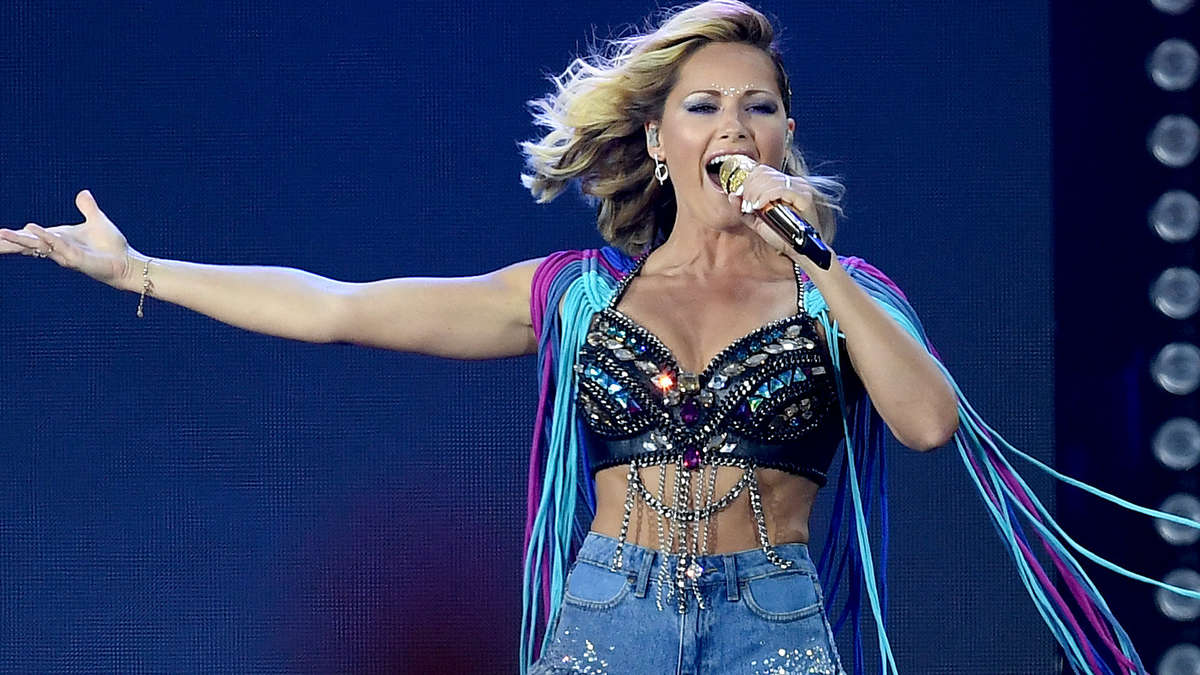 Helene Fischer and Rammstein: Secret letter could shake entire industry - insiders clarify what is behind it Lindemann: Rammstein star after shock campaign under public fire - "He should quickly look for a therapist"

Till Lindemann: Rammstein star shocked with shock action - even die-hard fans are disgusted