Marco Finster's dream team consists of companions from various youth teams. Even a Bundesliga professional is on the team of the midfield director from FC Deisenhofen. 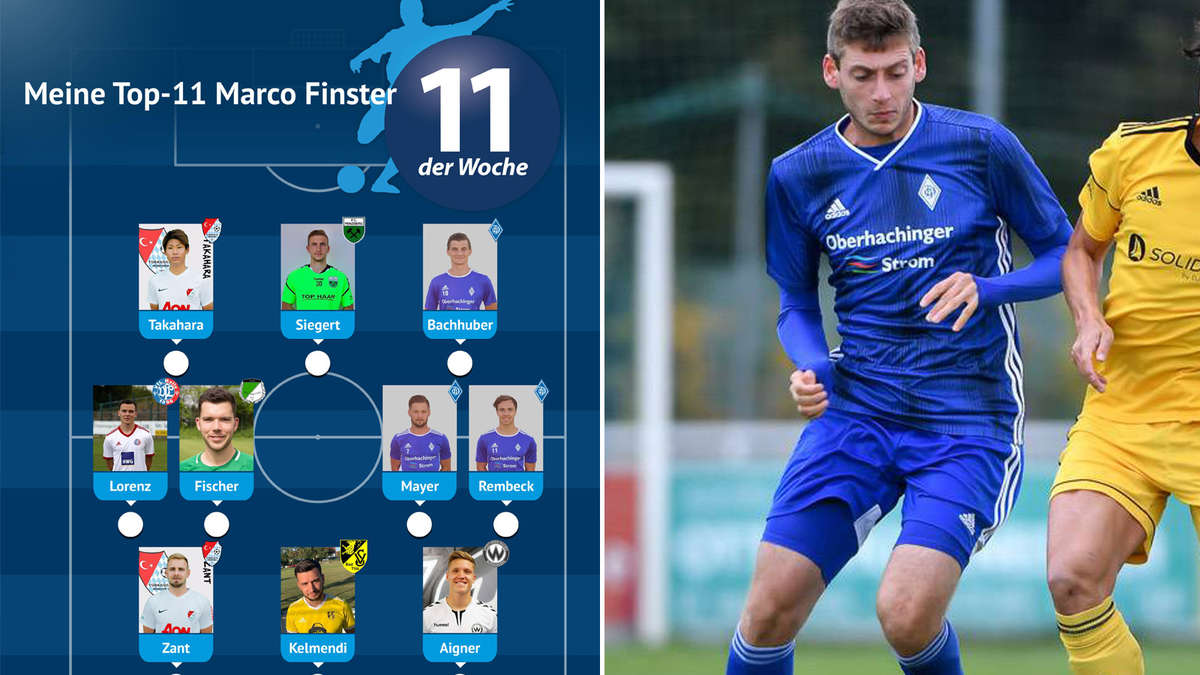 Marco Finster's dream team consists of companions from various youth teams. Even a Bundesliga professional is on the team of the midfield director from FC Deisenhofen.

Deisenhofen - Marco Finster has been playing  for FC Deisenhofen since 2013 . After seven years with the diamond on the chest, the 25-year-old has become an integral part of the Bayern Munich midfield. Whether on the lawn, in the hall during futsal or on the sidelines as a coach for various youth teams, Marco Finster gives 100 percent for the FCD. The trained six-player has put together the top eleven of his previous career for soccer suburb / FuPa Upper Bavaria .

We played three years at the beginning of our “careers” in Ottobrunn before we went to FC Bayern (in different teams). Starting out as a field player, Leo gradually developed into a goalkeeper and is currently the regular goalkeeper in the Bundesliga at SC Paderborn.

Attacking standards, defensive in duels and in his positional game a player who drives the opponent to despair. As “Blauer”, he celebrated promotion to the third division at the age of sixty before heading to Burghausen.

A role model in terms of training, hard work and will. Ari always gives 120%, on and off the court. A feared and uncomfortable opponent in training because he never gives up and throws himself into every situation, no matter how hopeless, regardless of losses.

We are connected by two and a half years at Unterhaching, after which he moved to Rosenheim and Ingolstadt. At FCI he was in the squad of the championship team in the 2nd Bundesliga in the 2014/15 season.

Because of his master’s degree in Halle, Linus is currently playing football there. We started as opponents in various D-youth teams. Since the U19 of FC Deisenhofen we have been connected by the club and the men's team, as well as the names Balo and Nigel (Mario Balotelli and Nigel de Jong, both at Manchester City at the time).

Luis and I have a similar style of play. We have known each other since our youth at FC Bayern. We played there for four years, then the paths separated athletically until we met again in Deisenhofen. However, the friendship has never broken off and many common runs are taking place at the present time.

More of a 10 than a 6. Martin "Lous" Mayer is an FCD veteran. Except for a short interlude in the regional league at TSV Buchbach, he played for the men of FCD. Playing with him on the pitch is so much fun. No matter if football or futsal. You can't rest a second as his opponent.

His speed, his offensive duel behavior, his tricks, his cleverness - "Rambo" brings (almost) everything a winger must have. The only drawback: his lack of a goal. He was also a colleague of coaches for various youth teams at FC Deisenhofen for a long time.

Technically one of the best players I've played with. Masa can do everything, with the right and left almost equally well. He sometimes won us alone in his two years at FCD games by gnawing his opponents in one-on-one, circling one free kick after another, or trying to finish from a distance.

Sepp and I played in the U17 Bundesliga under the current FCD futsal coach Roman Tyce. After A-Junior he went to Geretsried and later to Penzberg. He also devoted himself to futsal. So you see yourself more often in games and tournaments over the year. 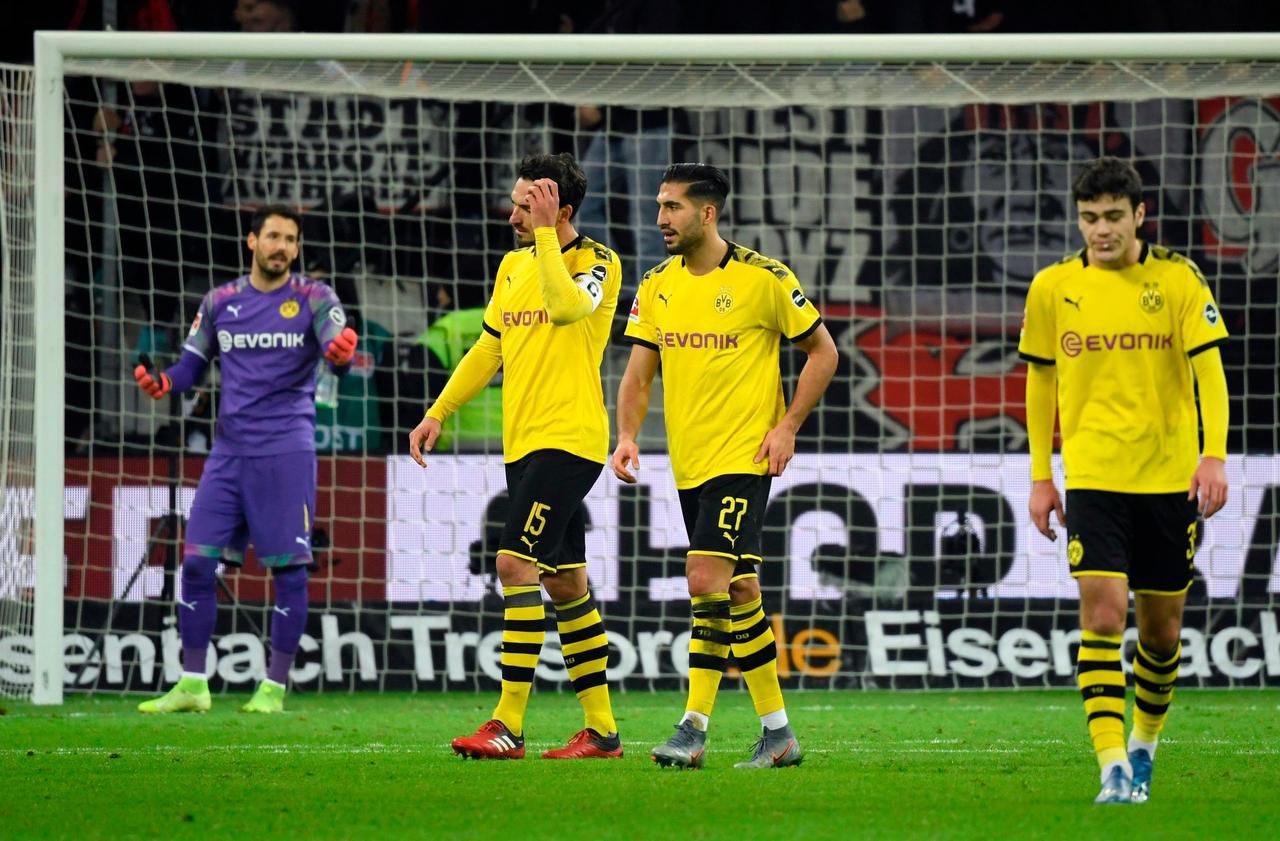 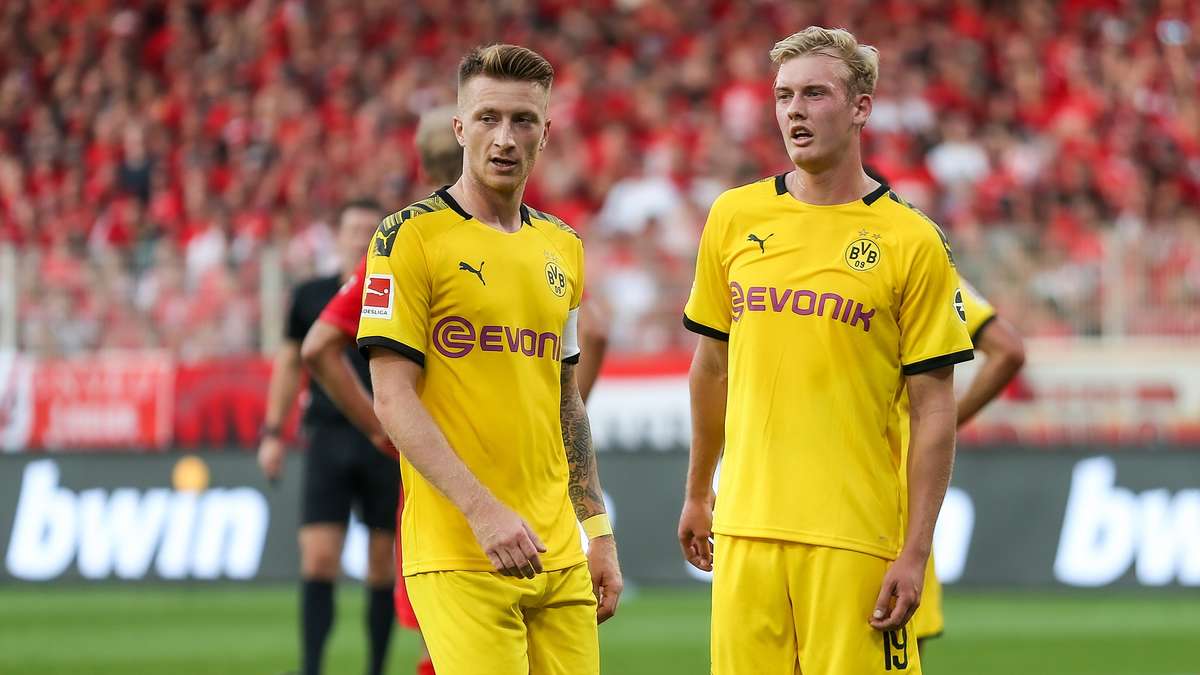 BVB's injuries to Marco Reus and Julian Brandt are so difficult - how does Lucien Favre react? 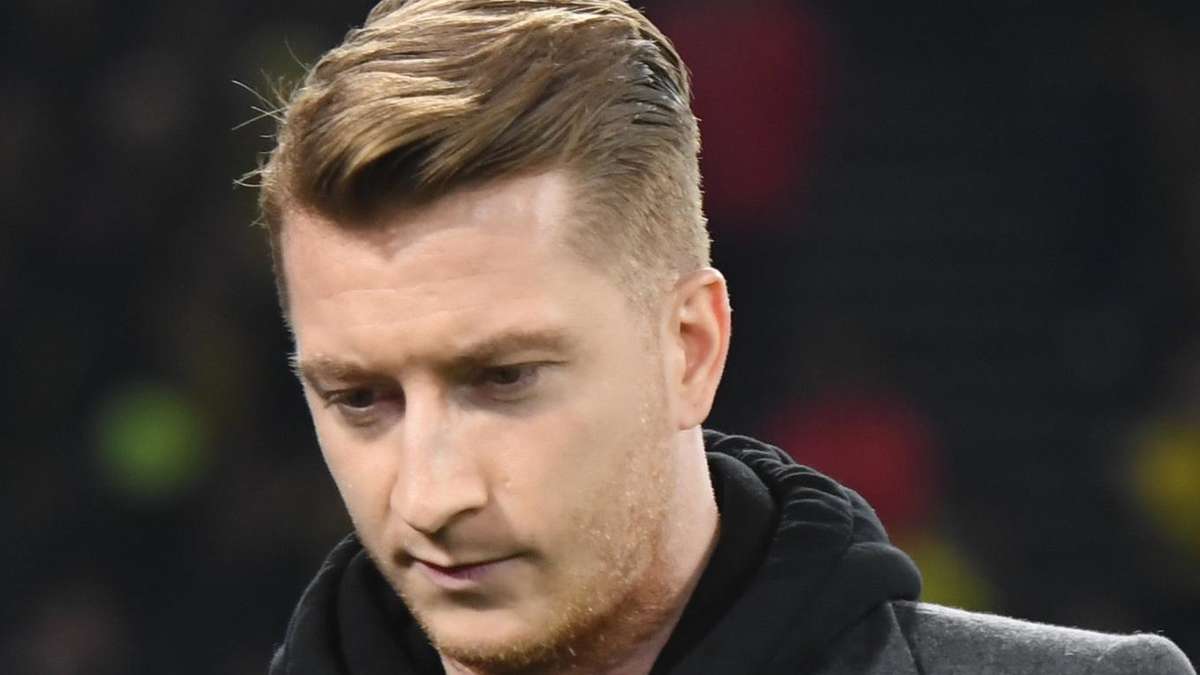 US actor died: He played in "Rambo" and several successful series