After a very successful first round with fifth place, Schalke 2020 crashed. Only one victory against the start of the back series against Gladbach is recorded. The Revierclub with coach Wagner has been waiting for success for eight games. The home game against Augsburg should initiate the turn. 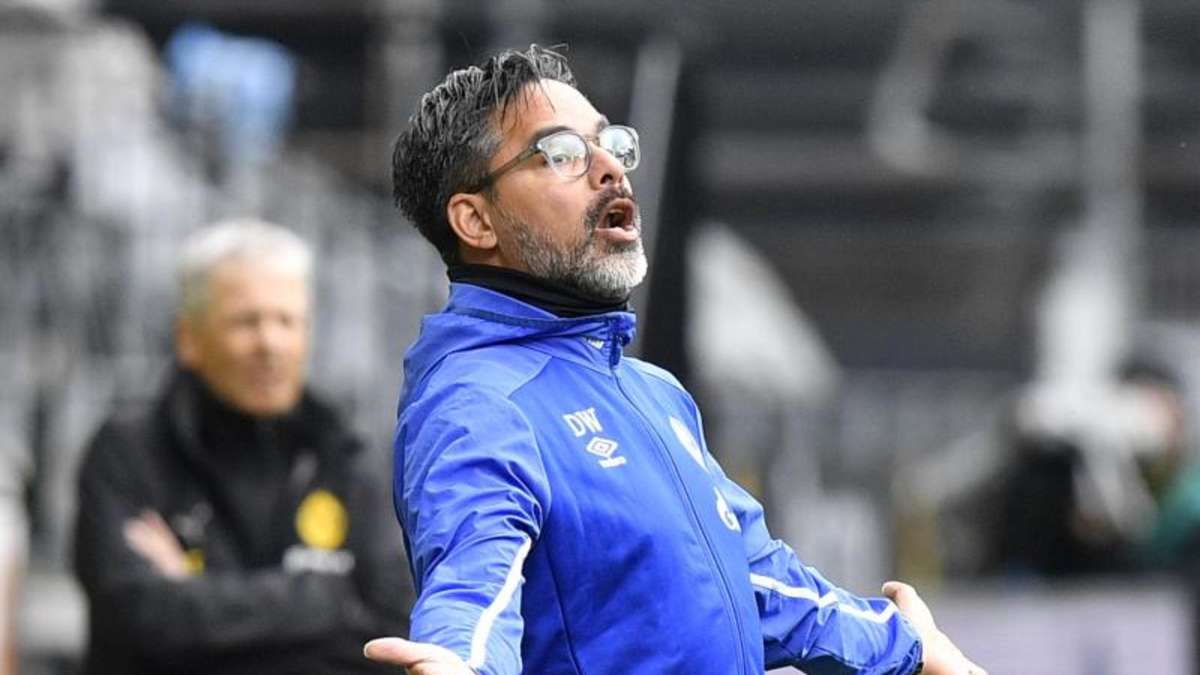 After a very successful first round with fifth place, Schalke 2020 crashed. Only one victory against the start of the back series against Gladbach is recorded. The Revierclub with coach Wagner has been waiting for success for eight games. The home game against Augsburg should initiate the turn.

Gelsenkirchen (dpa) - For FC Schalke 04, a trend-setting week begins in the Bundesliga with the home game against FC Augsburg.

After the surprisingly desolate performance at the 0: 4 in the derby at Borussia Dortmund, the Royal Blues have to prove in the upcoming series of three games against opponents from the lower third of the table that they have not given up the fight for international places. "We want to start this week successfully," said Schalke coach David Wagner. "We want to do everything we can to achieve the maximum."

The duel this Sunday against FCA (1.30 p.m. / DAZN and Amazon Prime Video) will be followed within six days by the relegation candidates Fortuna Düsseldorf (Wednesday) and at home against Werder Bremen (Saturday). You could collect points and advance into the upper third of the table. "We have a tight program ahead of us," said right-back Jonjoe Kenny. "I am convinced that we will be rewarded for our efforts again."

But that is easier said than done, the coach warns. "Augsburg is a team that has a lot more quality than it has shown so far. We have to be very patient." The 48-year-old is currently in demand primarily as a mental coach to get his team's crash from the heads of the second half of the season.

After the back series, the Royal Blues were five points behind Herbstmeister RB Leipzig. After the winter break, the second half of the second half only a 2: 0 to start against Borussia Mönchengladbach. There followed eight games without a win. No Bundesliga team is waiting for success any longer. The team experienced a similar crash a year ago with trainer Domenico Tedesco.

"The statistics are very bad at the moment," admitted Wagner, who recently had many one-on-one interviews. "Now we have to show a reaction. And that was exactly the atmosphere of this training week," said the coach after the "big disappointment" from the derby had been worked up and digested. "We were surprised that we offered such a service."

Excuses like the large number of injuries - like before the Corona break - cannot apply. The team no longer has an alibi for weak appearances, even if two fresh failures have been added to Jean-Clair Todibo and Amine Harit. One problem could be that even with the best players, Schalke is not exactly one of the league's strongest teams. But, as Wagner put it, "benefits from the emotionality and energy" that our fans exemplify ". But they were now missing as the twelfth man in the arena: "Then we just have to try to bring this intensity into play. That is a big task," emphasized the coach.

The goalkeeper problem is simply pushed aside. Despite his two youngest mistakes in Dortmund, Markus Schubert remains in the housing. Alexander Nübel can continue to prepare for the Bayern Munich bench from summer onwards. Instead, Wagner turns his attention to the crippling Attack department: "We need more punch on the offensive." Everything should be better against Augsburg: "We want to play the football that we imagine again, because the chance of being successful in football increases if you play well." Favre and Wagner with mouthguards: The rules for coaching in the derby between BVB and S04

Mouthguards for Favre and Wagner: The rules for coaching in the derby between BVB and S04 "Assault was out of the question!" Odd statement from the referee on the red card against David Wagner 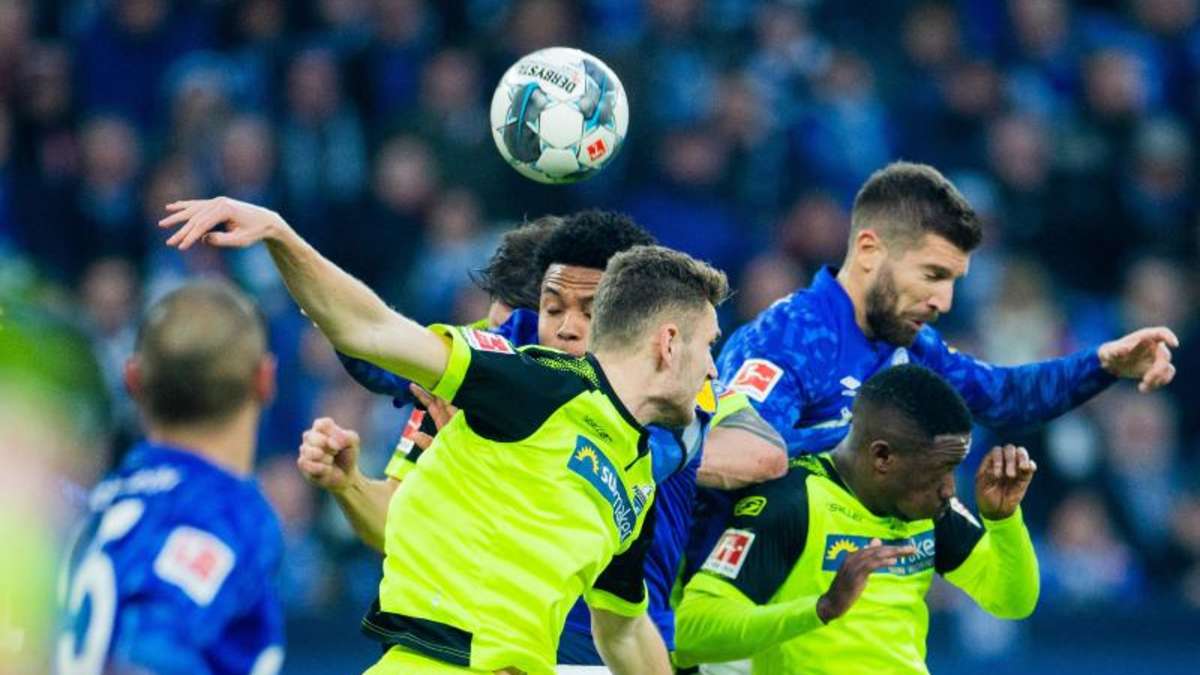