Magdeburg (AP) - 1. FC Magdeburg has applied to the German Football Association (DFB) to reschedule the game one week before the planned restart of the 3rd division and does not want to start playing until June 11th.

Magdeburg (AP) - 1. FC Magdeburg has applied to the German Football Association (DFB) to reschedule the game one week before the planned restart of the 3rd division and does not want to start playing until June 11th.

In addition, the FCM would like "in the sense of sporting fairness and approximate equality of competition, to have a corresponding preparation time in team training of at least 14 days before the start of their point games", as the club announced.

The reason for the applications is the first series of Corona tests to be carried out, which according to the association could not be carried out. The laboratory provided by the DFB had informed the FCM that all test capacities are currently exhausted and that a series of tests can take place on Monday at the earliest. Thus, the restart for the 1st FCM is not tenable. The DFB had scheduled the restart for May 30th. But there is resistance in the league.

"With all well-known reservations - 1. FC Magdeburg was and is ready for a restart of the league, which presupposes that all clubs have at least approximately comparable starting conditions. That is not yet the case today. Because a start in the league without a preparation time of at least two to three weeks of team training is not acceptable for us, "said FCM managing director Mario Kallnik.

If the transfer is not approved, Magdeburg does not seem to rule out legal action. "If, as here, there are obviously urgent reasons to move the championship games that are not the responsibility of the club, then the DFB, who arranged the schedule back and forth this week, is well advised to do the request mandatory, minor adjustments to the schedule, "attorney Rainer Cherkeh was quoted in the association's announcement. Otherwise, all games affected would be subject to objections to the game ratings: "This is completely unnecessary and would harm the entire league." 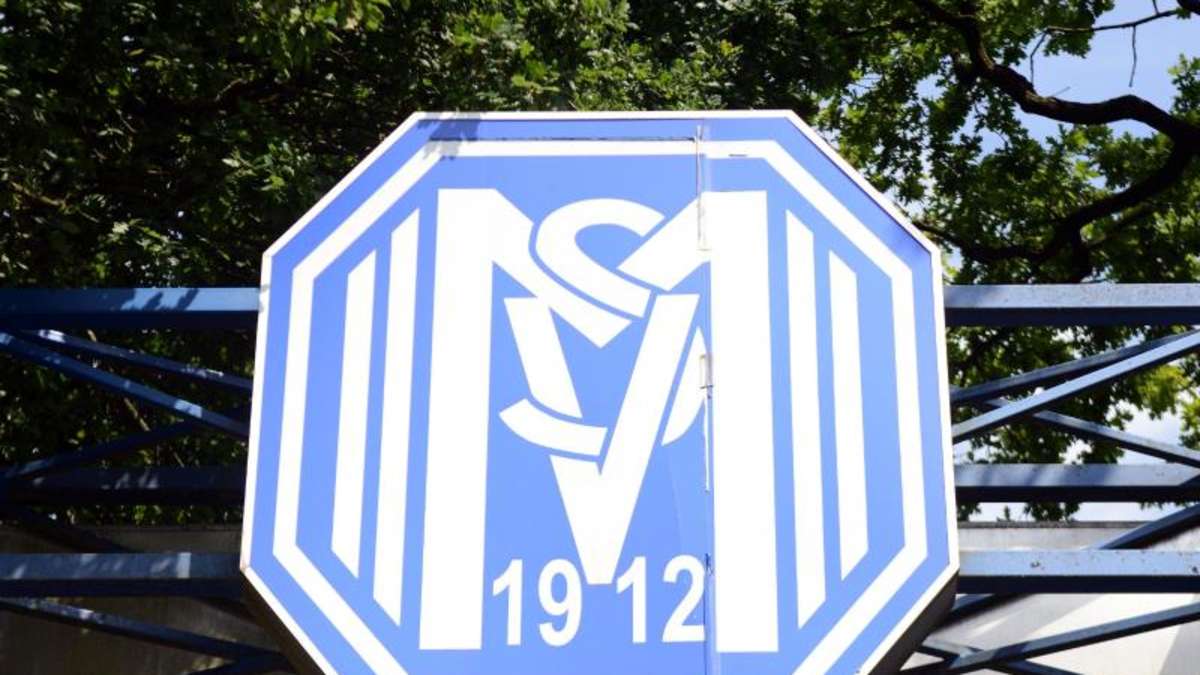 TSV 1860 in the live ticker: Will the successful Köllner series also hold against Magdeburg? Lions without Gebhart and Willsch

"Image": DFB determines restart of the 3rd division on May 30th 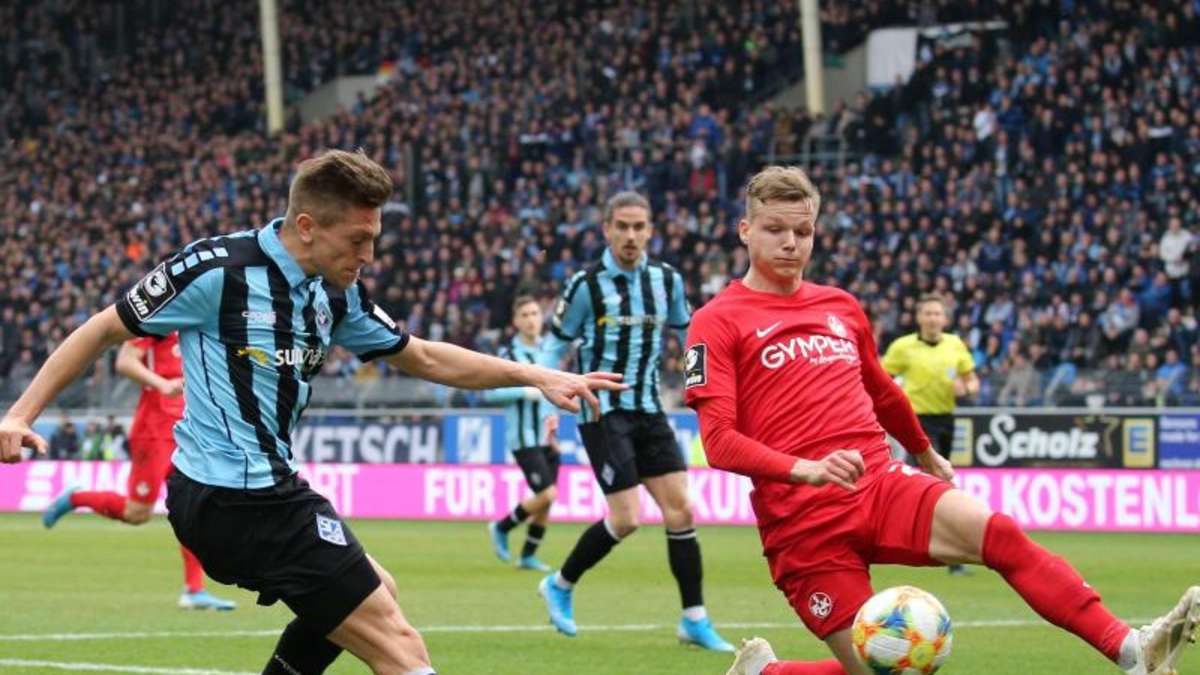 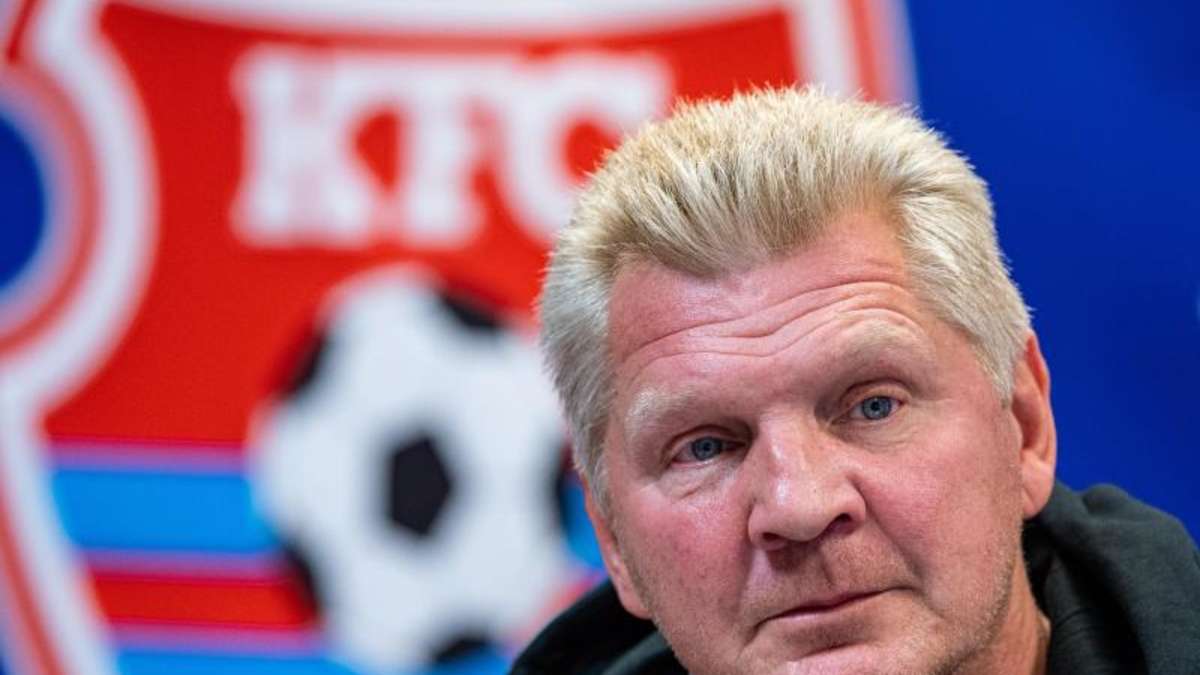