Two new cases of coronavirus have been detected among Premier League players, including one in the Cherries.&nbsp;&nbsp; A Bournemouth player, whose identity has not been revealed, has tested positive for coronavirus, the English club announced on Sunday. "According to Premier League protocols for positive tests, he will have to be in solitary confinement for a period of seven days before being retested at a later date," said Bournemouth in a statement. For the rest of the workforce, the training sessions that were authorized last Tuesday will continue on the club's facilities, in compliance with the strict instructions decreed by the governing body of English football. "The club's training ground remains a safe working environment for players and staff, who will continue to take Covid-19 drug tests twice a week," added the club.

Eight positive players in the elite

The Premier League announced two new positive coronavirus cases on 996 people tested on Wednesday, Thursday and Friday. Bringing the total number of infected players to eight. The other positive case concerns a different club which has not been appointed. Six people had tested positive during previous examinations conducted on May 17 and 18 on 748 people, said the body, which did not disclose their identities or their clubs. Among the cases cited are Watford defender Adrian Mariappa and two club staff, as well as Burnley's assistant coach Ian Woan. Watford manager Nigel Pearson said Friday that several of his players had quarantined themselves after family members contracted the virus.

Meanwhile, the second division club Hull City has for its part confirmed two positive results among its staff after tests carried out on 1,014 players and staff members of the 24 teams of this championship in the last 72 hours. The two infected people "are both asymptomatic and do not feel any harmful effect," said the club, which however did not specify if they were players.

The recovery still hoped for in June

Several players have voiced concerns over the resumption of the Premier League, including Watford captain Troy Deeney and Chelsea midfielder N'Golo Kante, who have been sidelined this week . The resumption of the English football championship is expected in June, despite the persistent threat of the coronavirus. 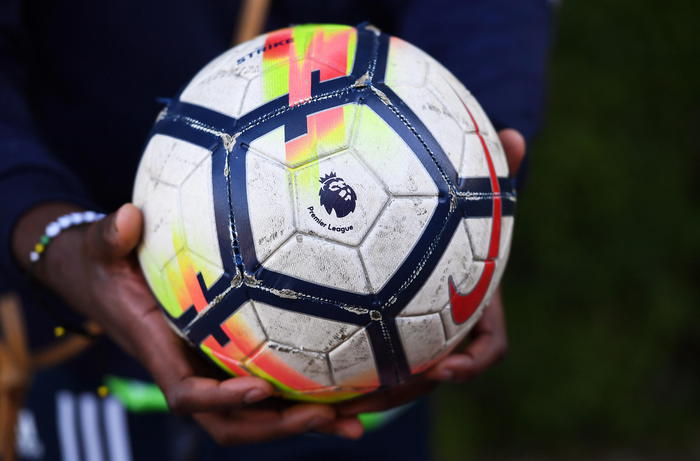 Premier: one of the two positives is from Bournemouth On a cloud, Martial has a hat-trick and guides MU to victory

Two teams from England have cases of coronavirus 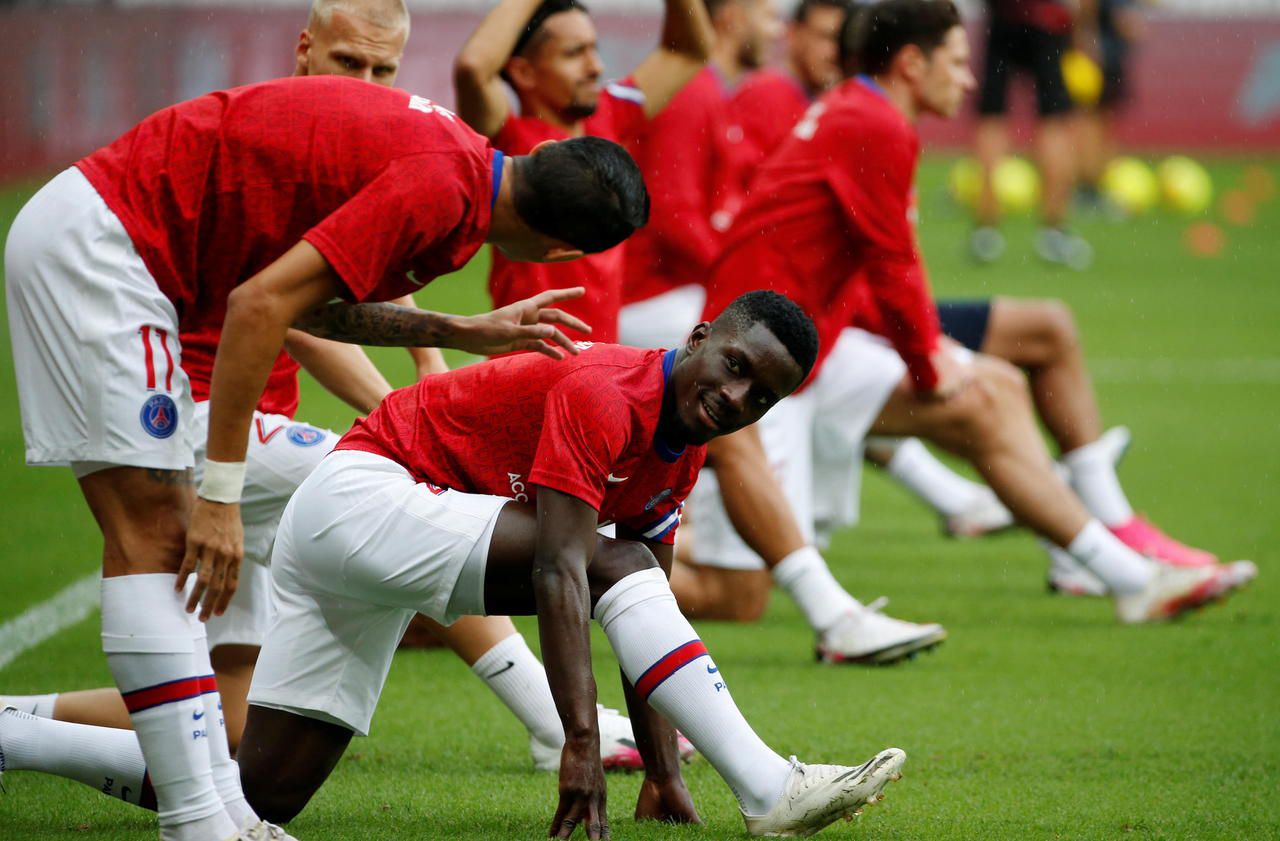 Legionnaires: Gidi Kaniuk with a debut goal in the Thai league - Walla! sport 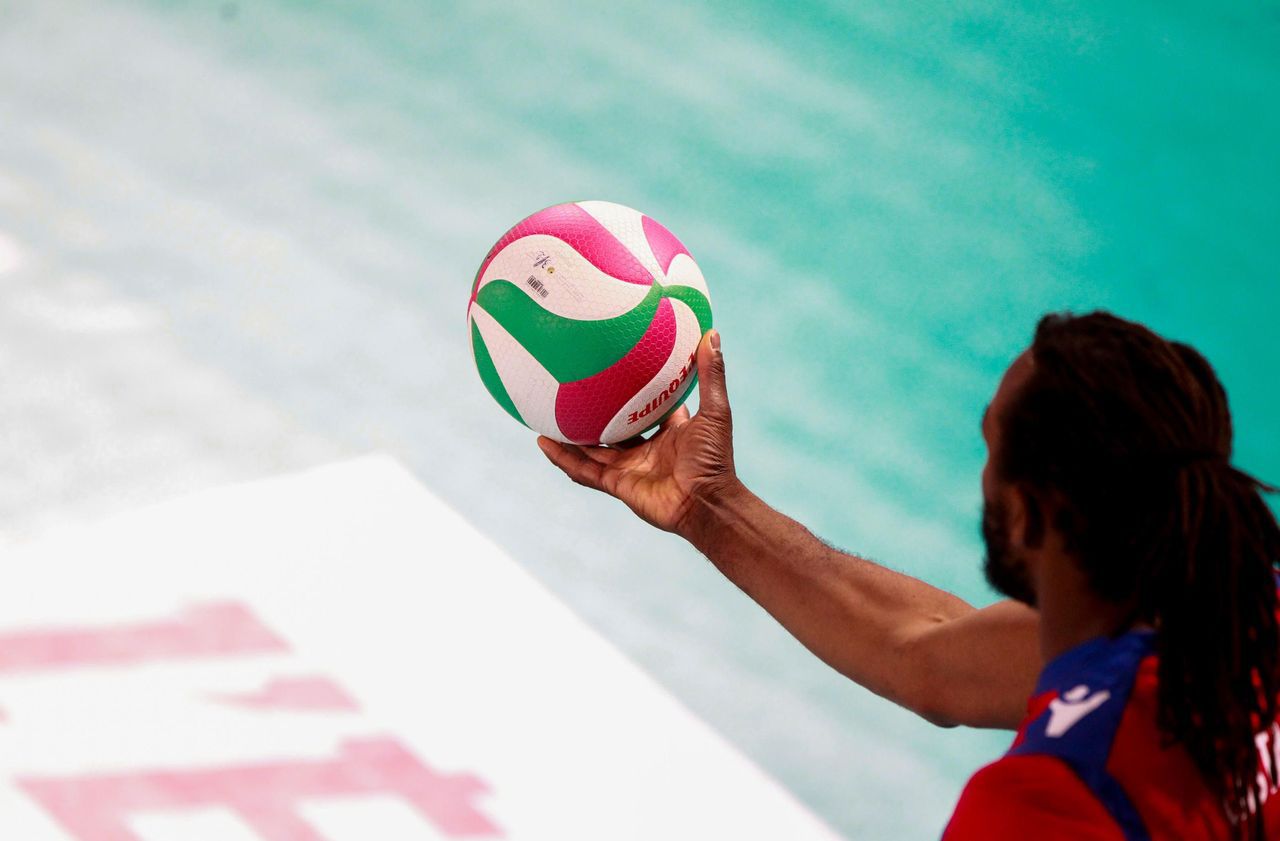 Volleyball: no French Cup final but a new controversy 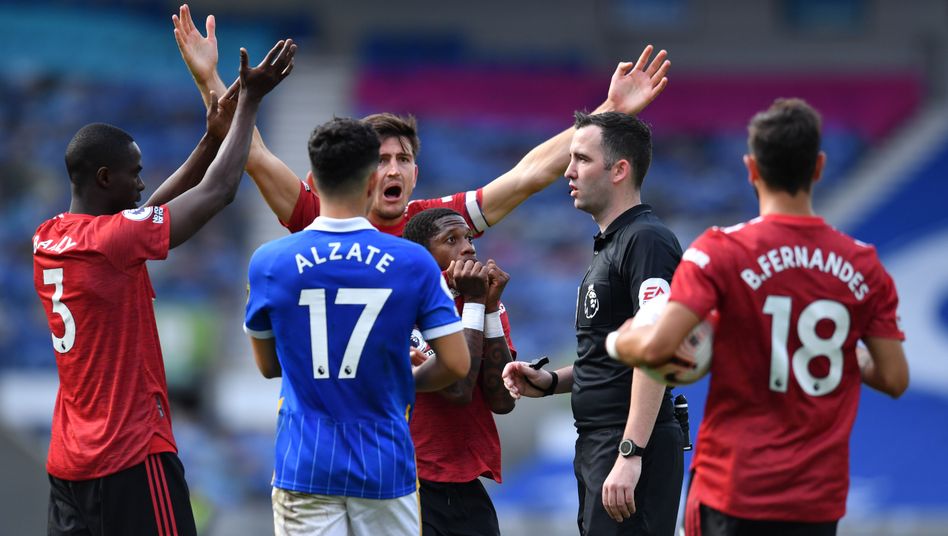 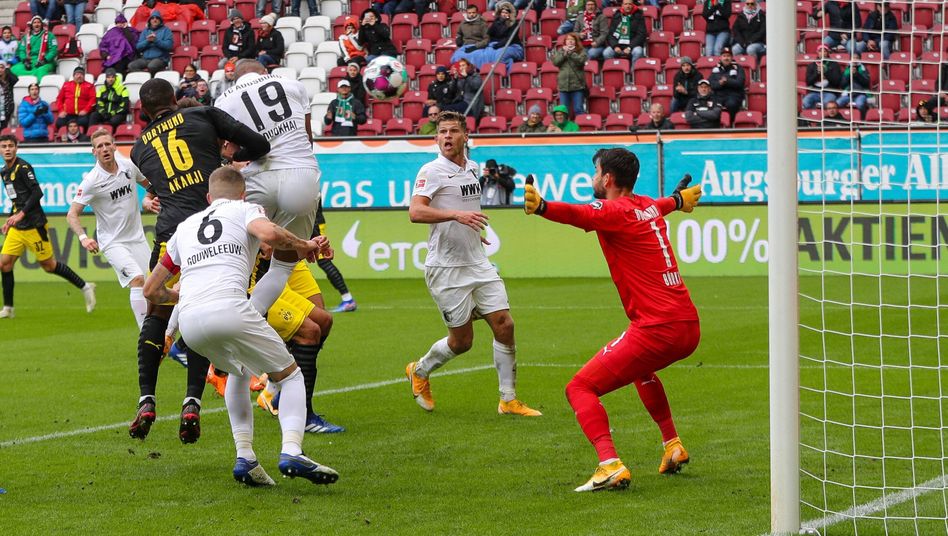 Augsburg surprises BVB - and is leader of the table 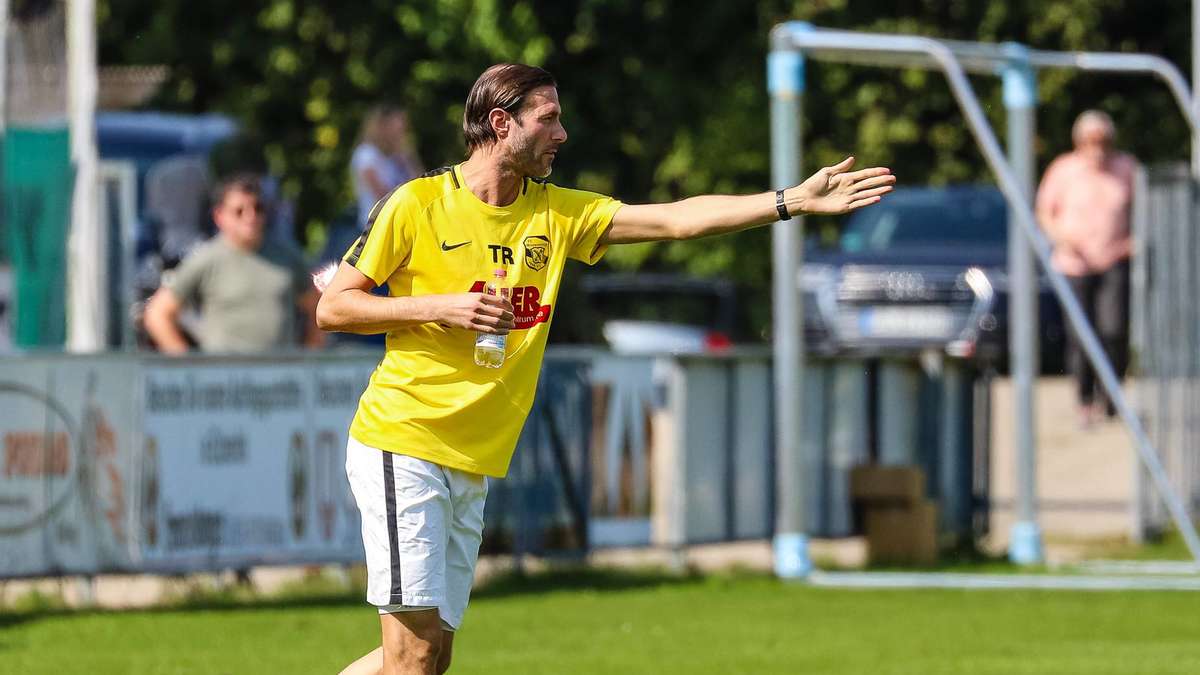 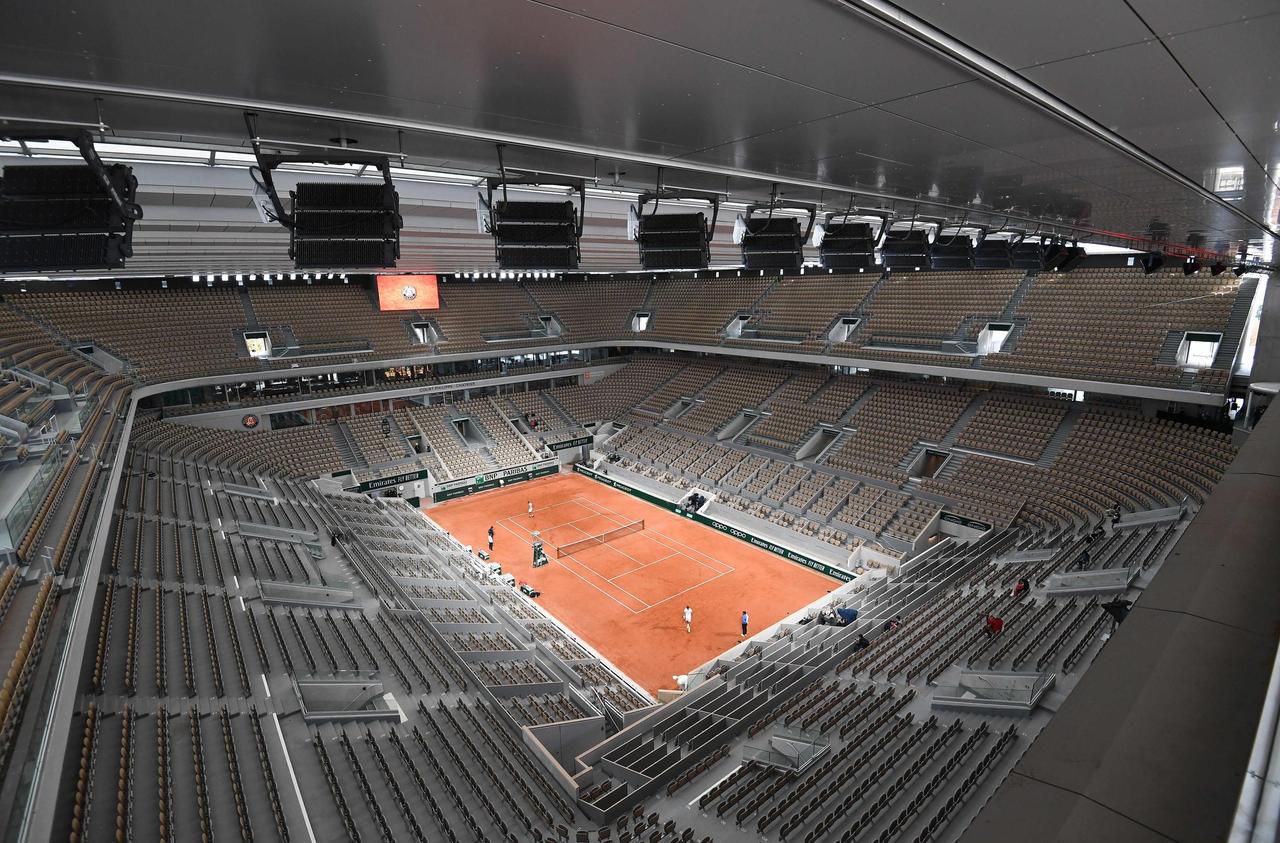 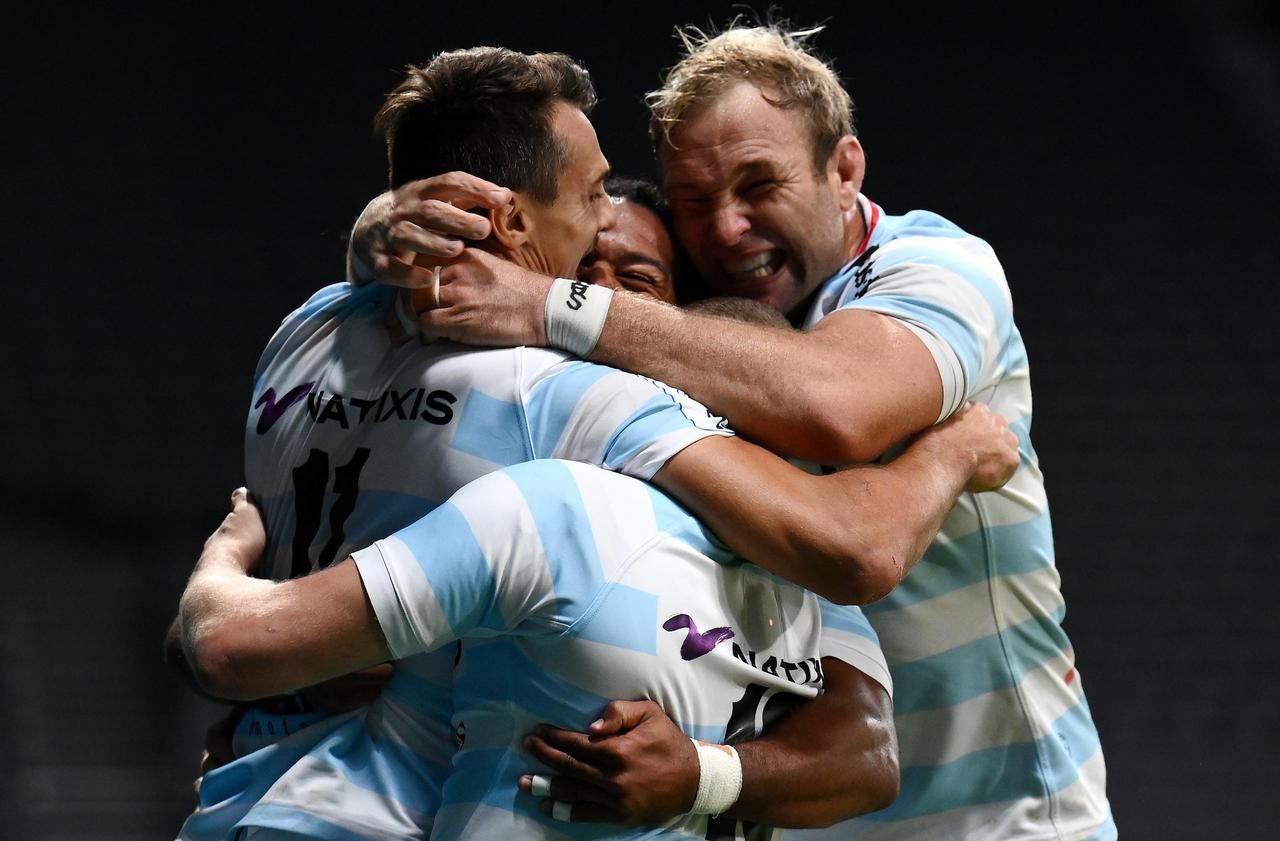 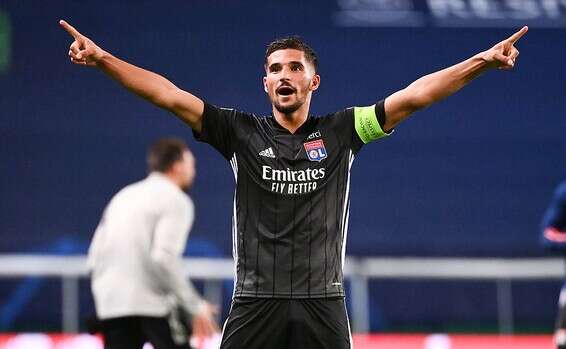 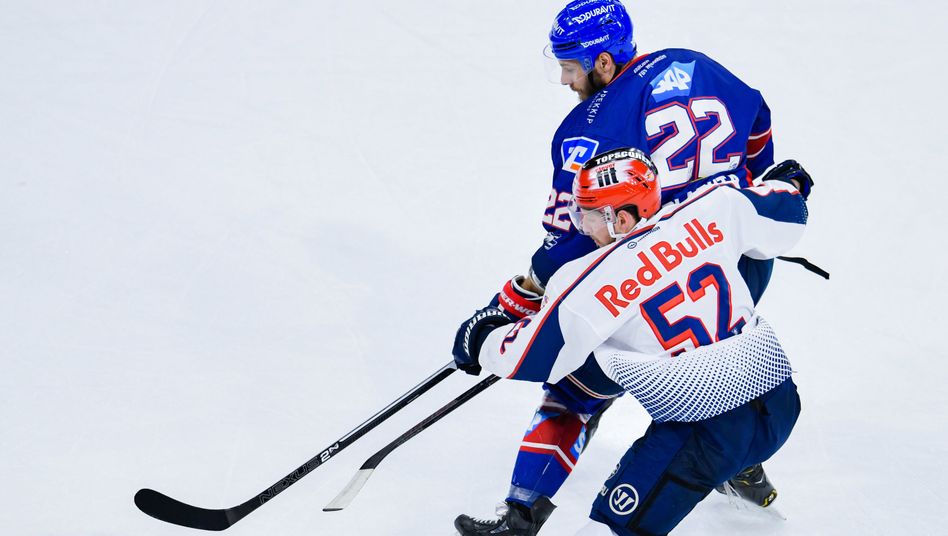