The SpVgg Unterhaching focuses in the quarantine hotel on the restart of the 3rd division - and still dreams of promotion.

The SpVgg Unterhaching focuses in the quarantine hotel on the restart of the 3rd division - and still dreams of promotion.

Unterhaching - The countdown counter on the homepage of SpVgg Unterhaching is running again, since Sunday the 3rd league company is finally back in active mode. With the move into the quarantine hotel "Altwirt" in Großhartpenning, the final preparation for the first point game after the two and a half month Corona break began at SpVgg on Sunday evening. There will be only slight doubts that the next weekend will be played, but the fierce argument in the league has not stopped.

Haching's President Manfred Schwabl also goes into the prescribed one-week quarantine. He will also commute to the sports park every day, but not to the training ground, but to the office. "There are still a lot of topics besides the sports that I have to deal with," he said yesterday. Today, for example, the Extraordinary DFB Bundestag, which will be held as a video conference, will be on the program from 1 p.m., where the 3rd division will be a main item. Hachings club boss does not expect that there will be drastic decisions or applications that will make the season continue to shake. However, it can be assumed that there will be further controversy. The supporters of a season break, which were defeated in a vote weeks ago, don't give up trying to torpedo the majority decision.

Eastern clubs are calling for the season to be canceled

Magdeburg, for example, which is not yet allowed to train in team strength in Saxony-Anhalt, made an application to reschedule the first game, which the DFB immediately rejected. Jena, in Thuringia even slowed down until June 5 and therefore forced to play the first game in a stadium outside the state, is also not calm. From there, the sports minister even announced distortion of competition and thus clashed with DFB President Fritz Keller. The associations of Saxony and Saxony-Anhalt want to call for the league to be abandoned today.

Schwabl does not give these applications a chance, "I don't think anything is still burning". But he still notes with concern: “I wonder if we're still a professional sport. The 3rd league doesn't give a good picture and the DFL looks at it too. It is no longer normal how it is sometimes. "

Schwabl believes the reasons for the individual clubs to call for a season break. “You also have to be able to manage a crisis,” he says, “we're in a special situation. If you want to play, you can somehow do it. If sports clubs no longer want to measure themselves in terms of sport, you have to question everything. ”

Broad squad can be an advantage in the final sprint

Far from the quarrels at the official and association level, the majority of third division teams are looking forward to the weekend when they can play again. The five Bavarian clubs too. Schwabl sees the five English weeks in which the last eleven match days of the season are to be played as “a dream. In these five weeks it's all about now ”. For the SpVgg, the main thing is to defend the current third place and get involved in the promotion race. "We have five weeks to go from hell to paradise," he says. A normal preparation for a game is not possible now, “but I expect the coaches to be very sensitive that we can do it. There has never been a situation like this, but everyone is the same. Those who accept the situation better will ultimately be successful. "

He sees his club well positioned before the restart on Saturday in Großaspach, Schwabl emphasized again. “Our players are all focused. Whoever is not now would be the wrong player anyway. ”The kicking staff was also asked openly whether someone wanted to do without the end of the season for health reasons,“ but nothing came at all ”.

So the SpVgg can compete with a 26-man squad, in which currently only Captain Josef Welzmüller has to pause. This squad strength could be a great advantage, Schwabl believes: “Now you really need everyone. Not everyone will be able to play all games over 90 minutes. And will have the last game in Duisburg, so it would be good if we had eleven men together. ”If the schedule works, Haching could still fight for the promotion to the second Bundesliga on the last day with the current leaders.

Window on containment: "The valve is the neighbors" 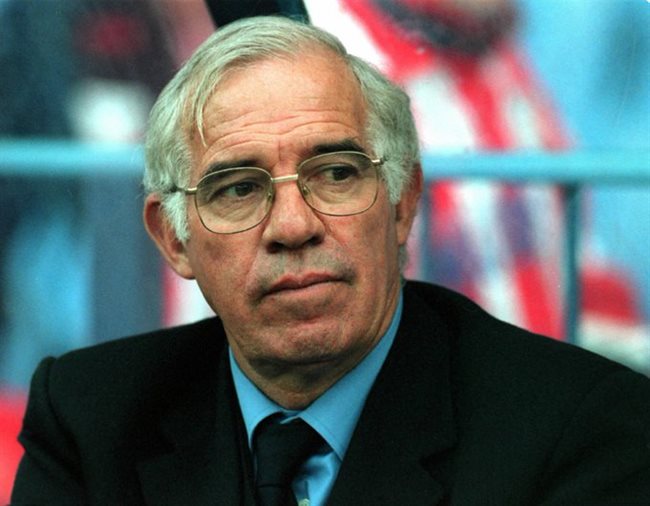 The fall of a champion of Europe. From paradise to hell ... How is it possible? 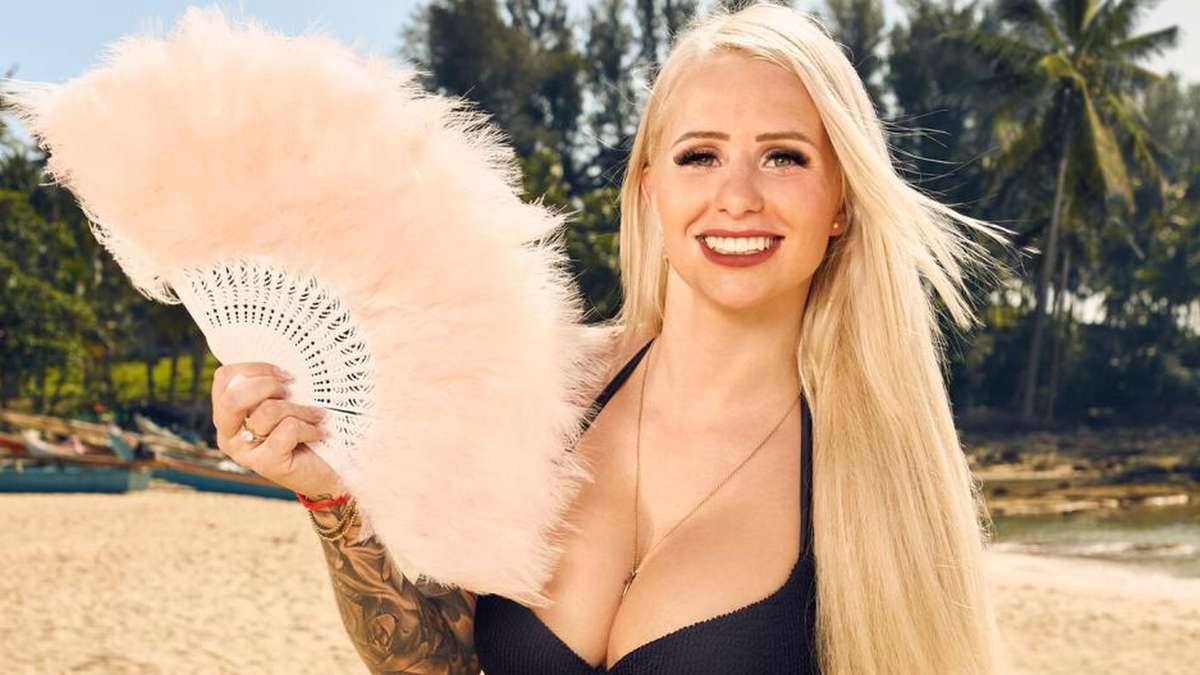 Carina Spack cheats on RTL: on this channel you can admire the Recklinghausen under palm trees 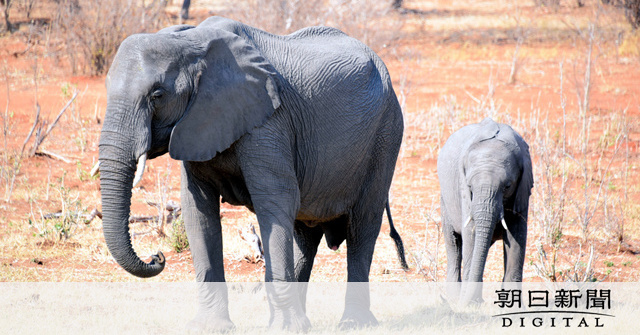 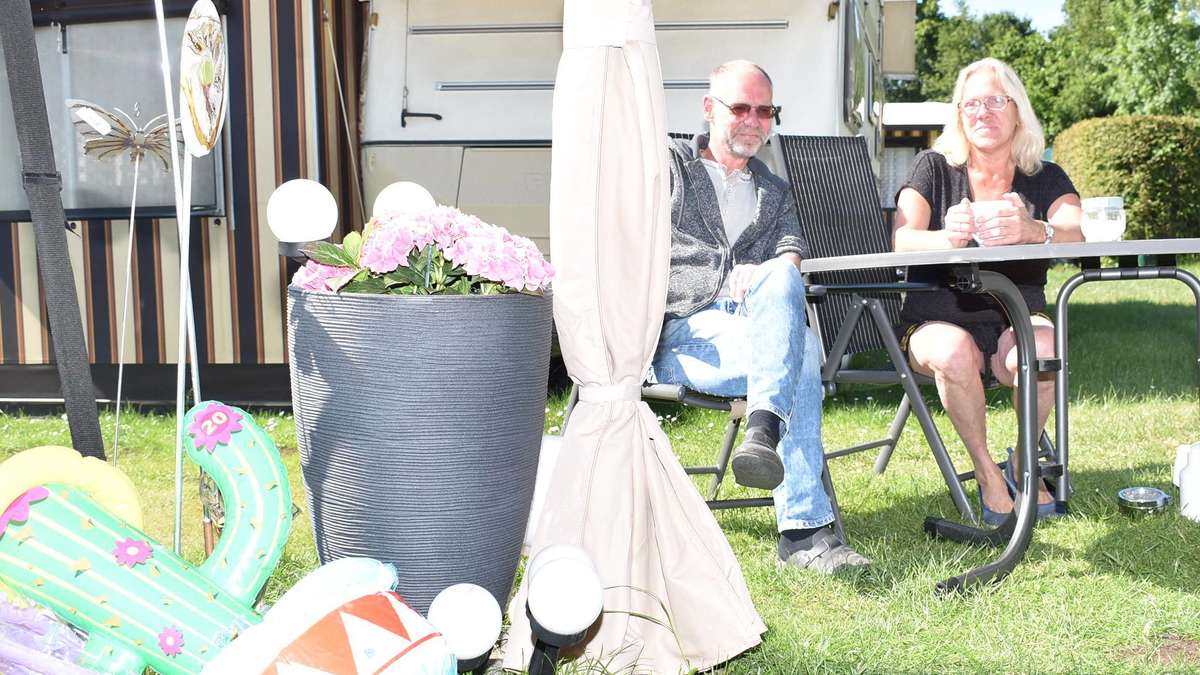 The little freedom between the caravans 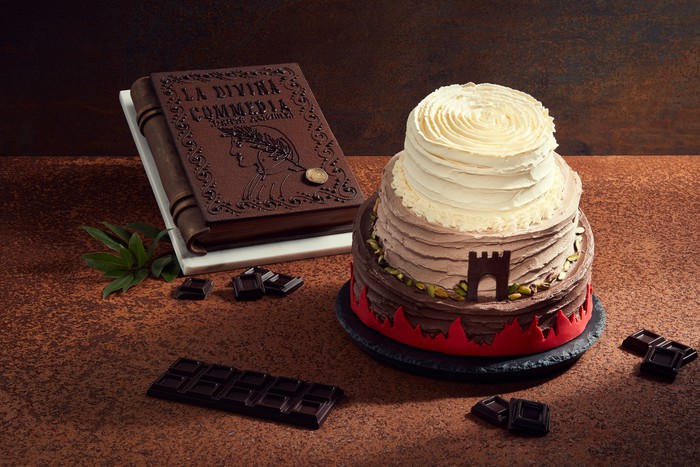 5 family members, including 3 children, die in an apparent murder-suicide in San Diego 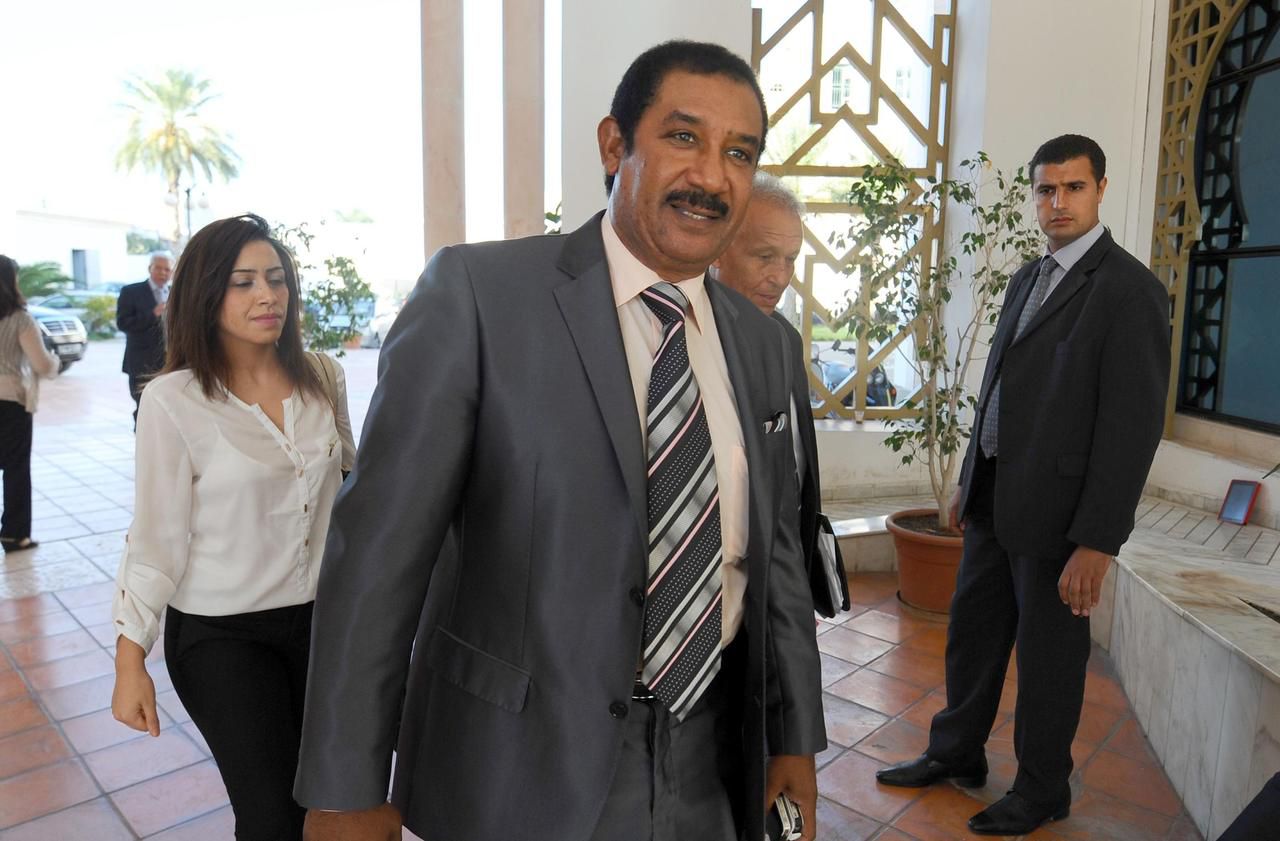