Before recovery, Pep Guardiola is worried about the health of his players

The Manchester City manager has expressed doubts about the resumption of the Premier League and the sequence of matches every three days.&nbsp; After the Liga and the Bundesliga, it's the Premier League's turn to resume competition on Wednesday. On the program, two late matches of the 28th day will take place, including a clash between Manchester City and Arsenal (21:15). After two months without football due to the epidemic of Covid-19, the English Championship is therefore about to end at a high intensity, with matches scheduled on average every three days until at the end of July.

Pep Guardiola, the manager of the Citizens, questioned Tuesday on the ability of his players to chain all these matches and points in particular to the lack of preparation. "What worries us is the lack of preparation, three weeks, not like in Germany where they worked for five or six weeks," said the Spanish coach during a press conference on Tuesday. A feeling that his attacker, Raheem Sterling, had already shared during confinement. "It is not possible to replay a match after a week and a half or two weeks of training, explained the English international, during a live on Youtube. You have to have four to five weeks (...) you can't replay directly like that, "he added.

Stay tuned for Pep's press conference before the shock against Arsenal on Wednesday evening!

Manchester City still in the running in three competitions

To end his season, Pep Guardiola's men will face an overloaded calendar. After receiving Arsenal on Wednesday, the Skyblues will move to Stamford Bridge (June 25) and host Liverpool the following day (July 2). Note that the defending British Champions must also play a FA Cup quarter-final against Newcastle United on June 28. “In the end, the Premier League decided that we had to play. We will play and try to adapt as quickly as possible. (…) We have to rotate and use all the players. We are ready for a match, but not to continue with another three days later and a third four days later, "said the former Barça technician.

>> READ ALSO:  N'Golo Kanté back to training with Chelsea… and at the heart of the rumors - England - Abroad - Football

The rest of the calendar seems to worry Pep Guardiola. While the Mancunian club has resumed training since May 25, the Catalan coach has expressed uncertainty about the form of his squad, which has yet to play its eighth-final second leg in the Champions League against Real Madrid. "If you ask me where the team is, I will tell you that I don't know. Other clubs and other teams are at the same degree of uncertainty (...) Honestly, there is no question of the Champions League or Real Madrid at the moment. I only think of Arsenal. Then, how do we recover to be ready for Burnley, ”he added.

Before recovery, Pep Guardiola is worried about the health of his players 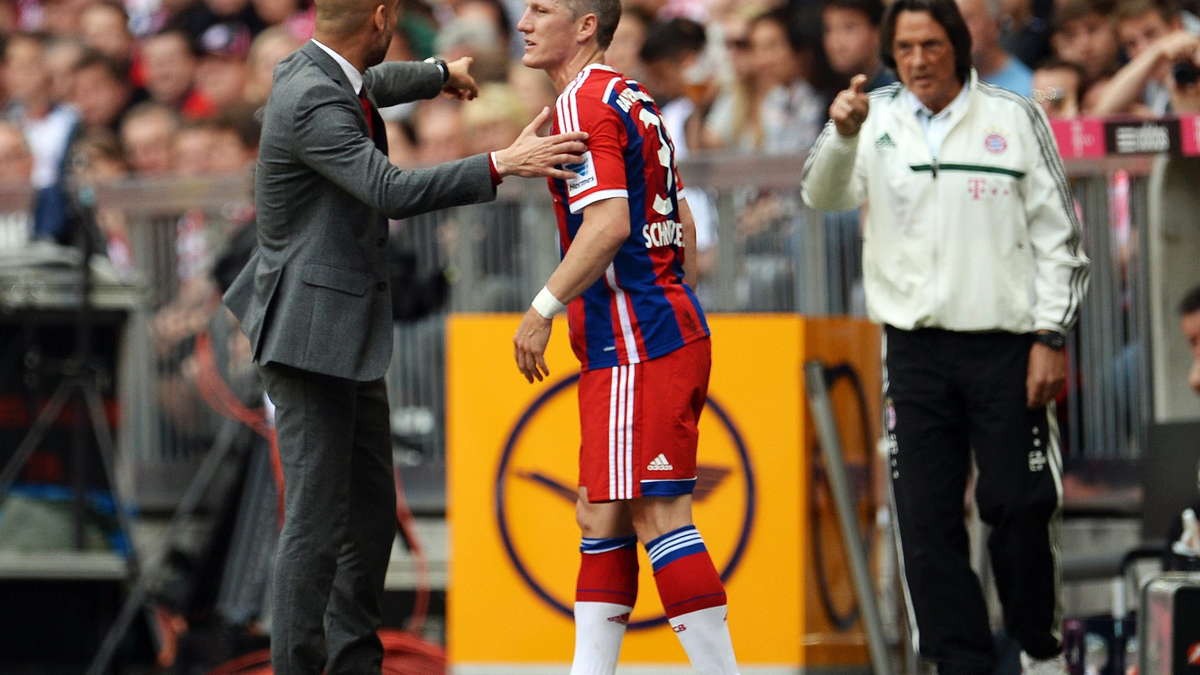 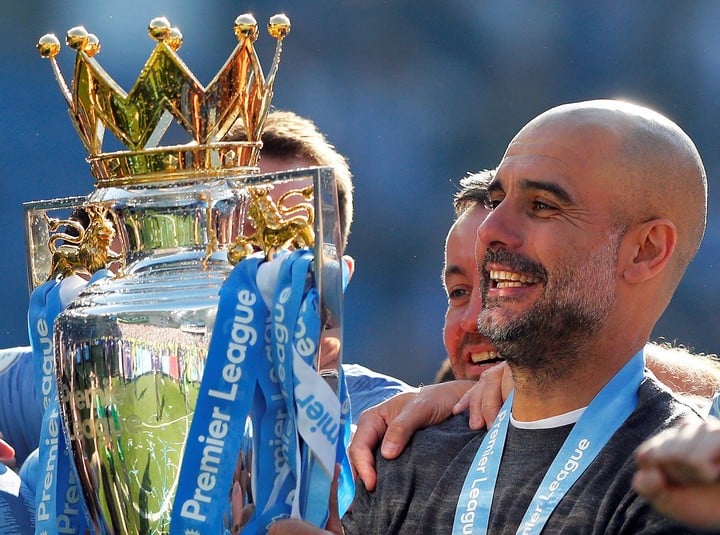 Build the "Barcelona City", the connection that seduces Lionel Messi to go to Manchester with Pep Guardiola 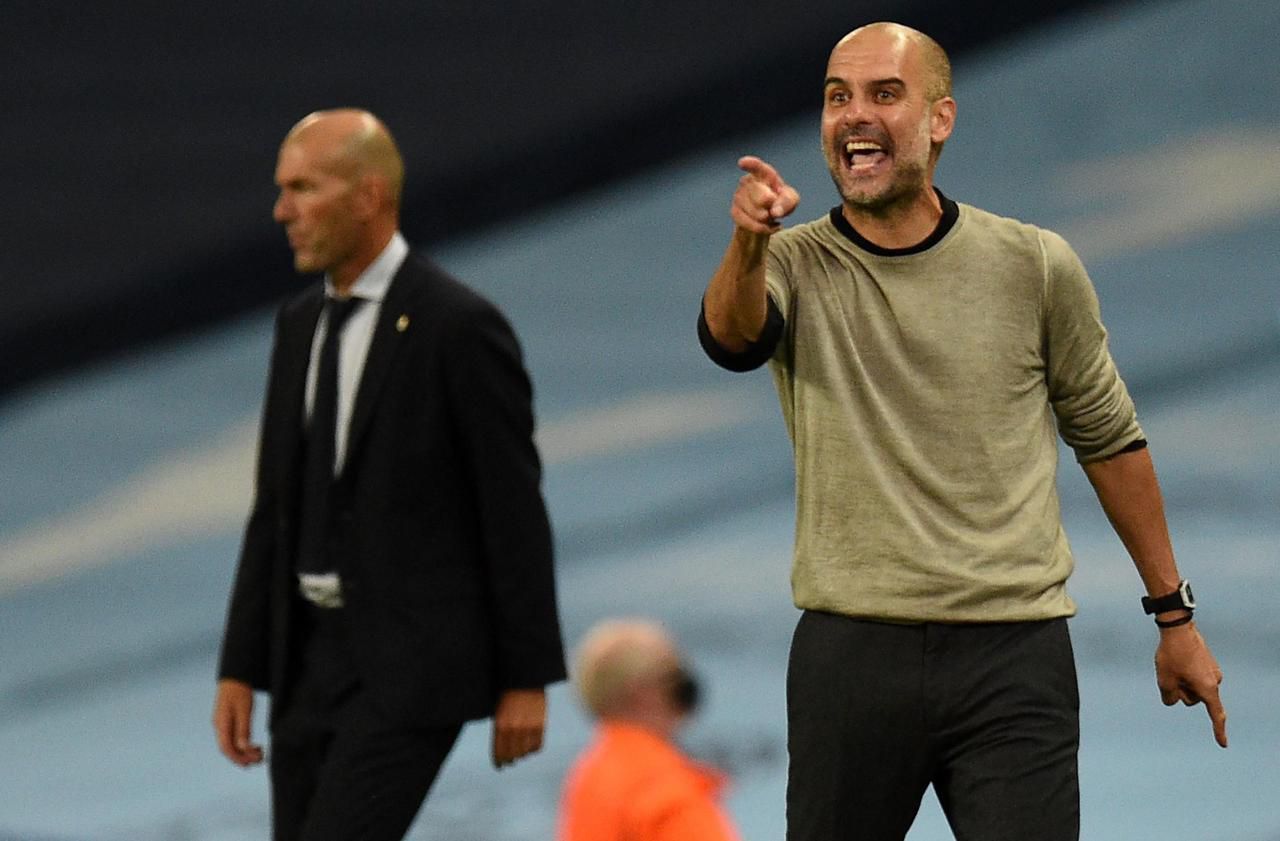 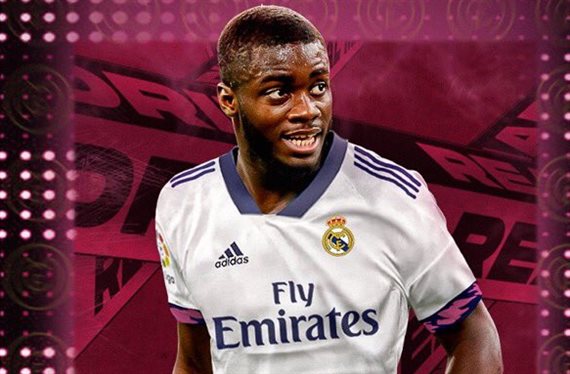 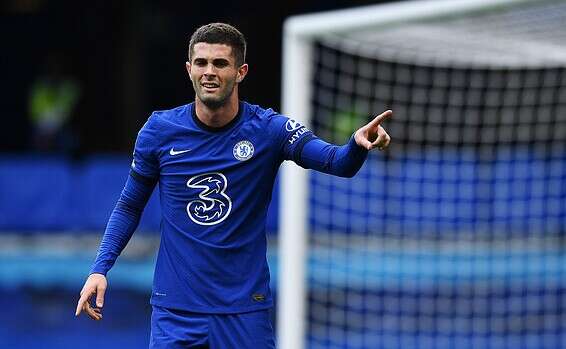 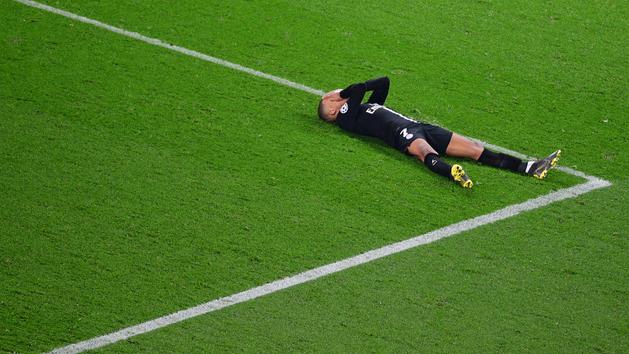 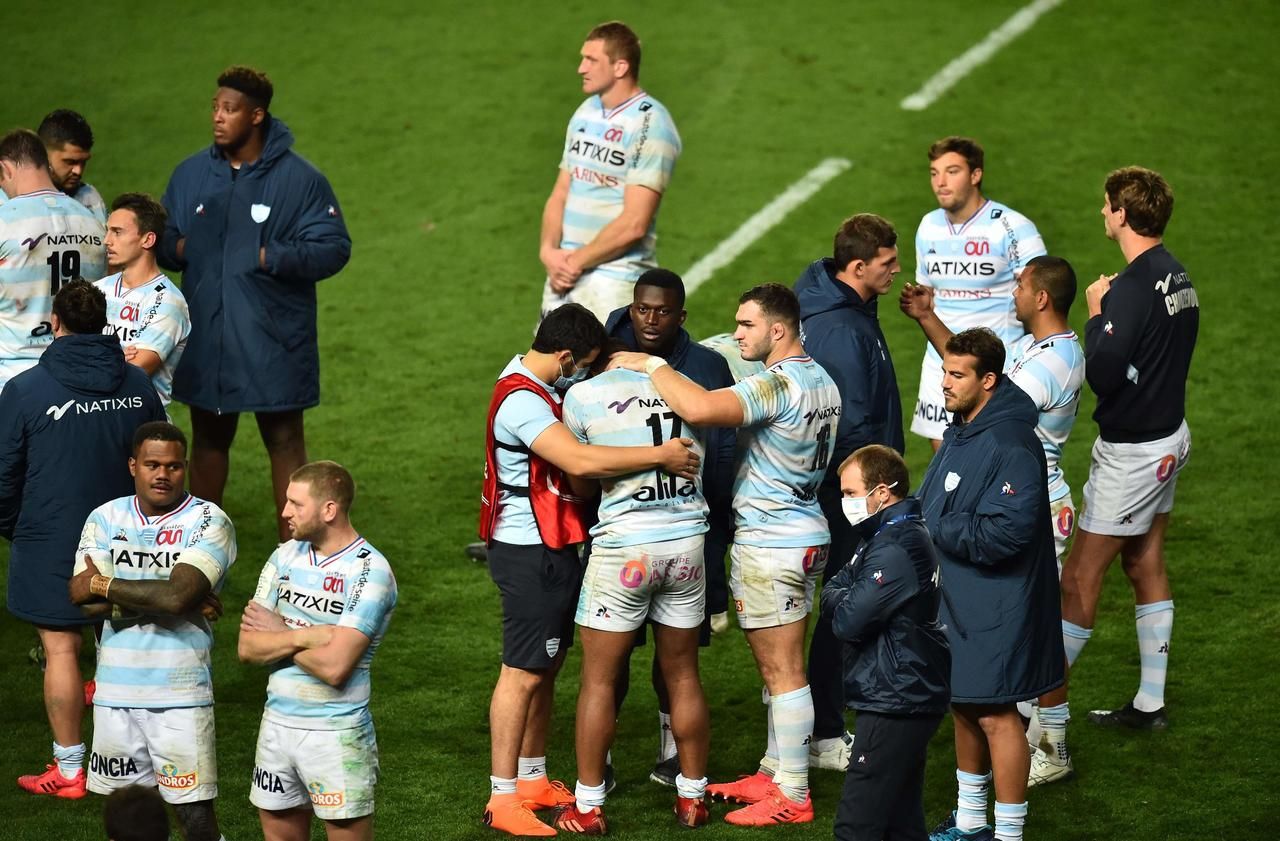 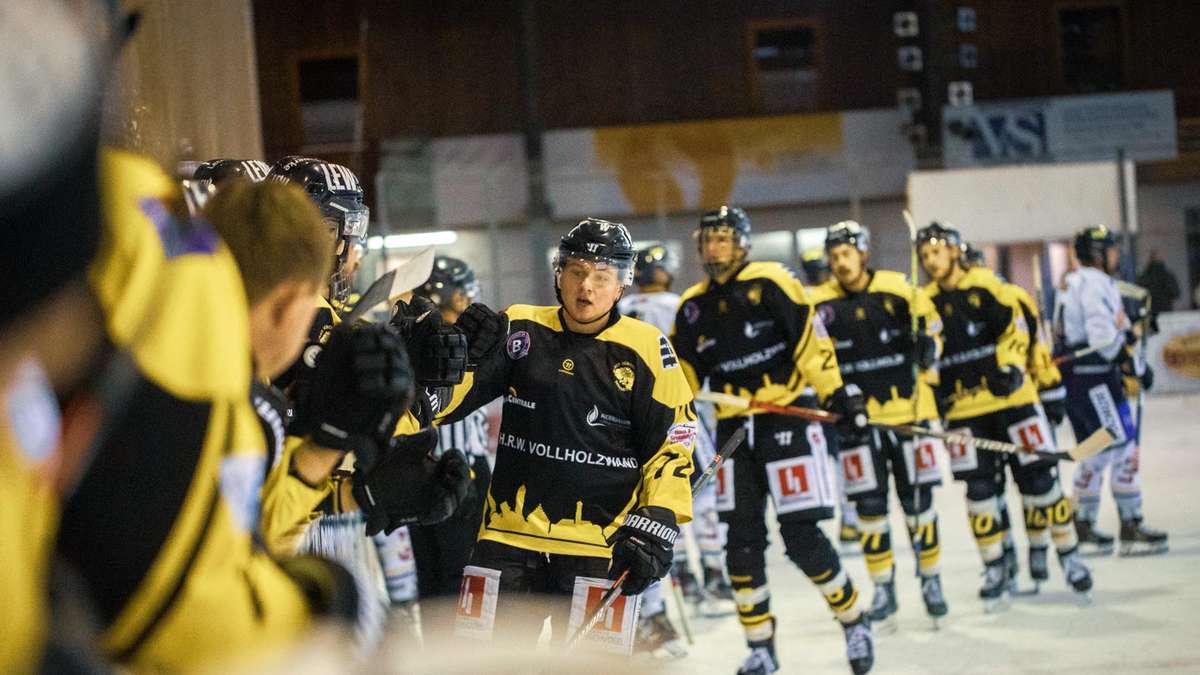