The 3000 m steeplechase specialist has won the right to bear the name of her father, the former athlete Jacky Boxberger, before the court in Montb 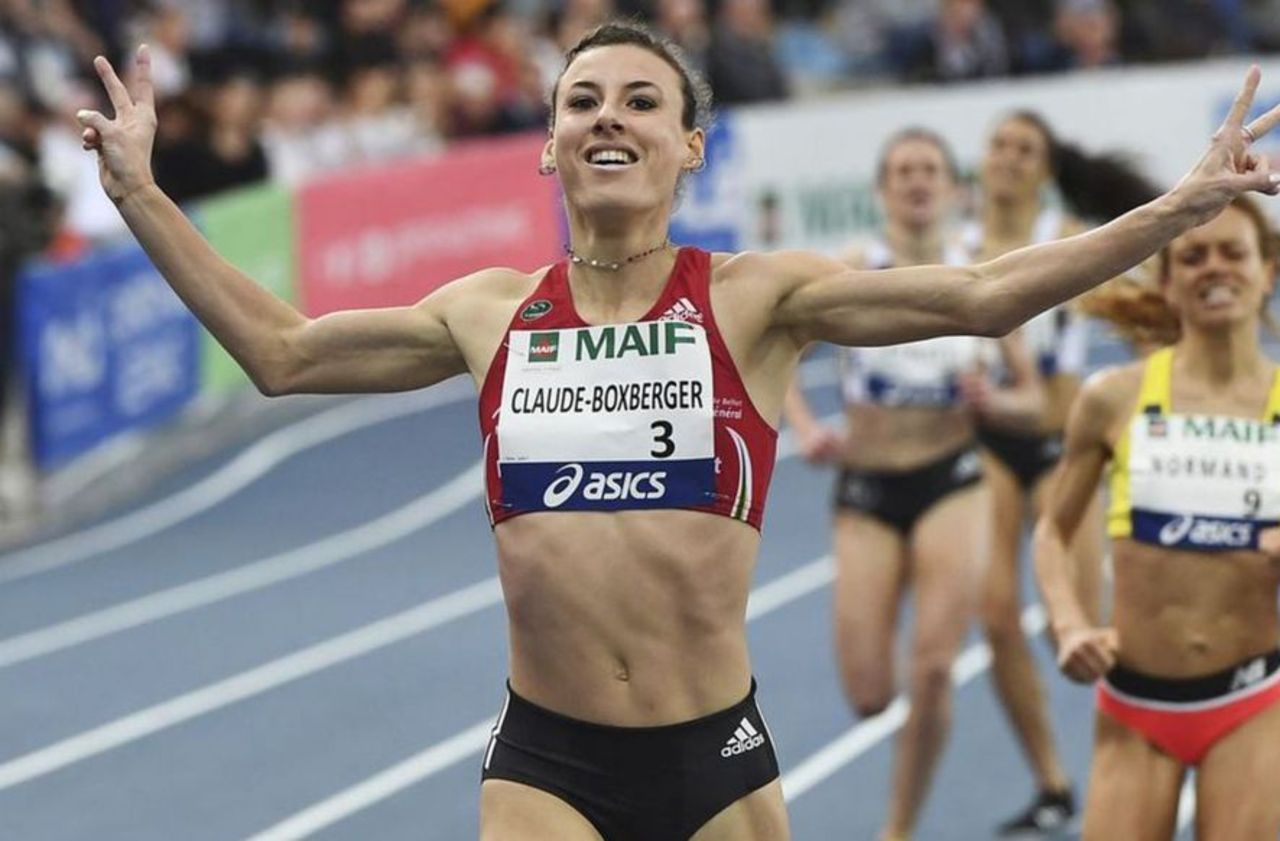 At the heart of a doping case, Ophélie Claude-Boxberger is also fighting on another ground. The 3000 m steeplechase specialist won the right to bear the name of her father, former athletics star Jacky Boxberger, before the Montbéliard (Doubs) court, AFP learned on Monday.

In these civil proceedings, the court rejected the request of Jacky's widow, Flora Boxberger, and their son Jérémy, to prevent Ophélie Claude-Boxberger from bearing his father's name. The court also ordered Flora Boxberger to pay 10,000 euros in moral damages for the athlete and 1,500 euros in compensation for attorney's fees, according to the trial judgment dated June 10.

Born from another relationship in 1988, the athlete had been recognized by his father, former champion Jacky Boxberger, seven days after his birth but had not grown up with him. This long-distance running specialist participated in the Los Angeles Olympics in 1994. He died accidentally on August 9, 2001 in Tsavo East National Park (Kenya) after having been trampled by an elephant.

She added her father's name after his death

Ophélie Claude, in the civil status, had added to use the name of his father after his death. This right was contested by Flora Boxberger and her son Jérémy, who considered that the name had been added for commercial purposes and that Ophélie's attitude had harmed the sporting career of Jérémy, a former good level athlete in the categories young and in the same club as his half-sister.

"This puts an end to the relentlessness suffered for years since the death of my father," said Ophélie Claude-Boxberger to AFP.

The latter is also at the heart of a doping case. After a positive test at the athlete's EPO in September 2018, his stepfather Alain Flaccus accused himself for several months of having doped her without knowing it out of jealousy before turning abruptly last week. Ophélie Claude-Boxberger, who claims his innocence and hopes to participate in the Tokyo Games in 2021, is now awaiting his convocation by the sanctions commission of the French Anti-Doping Agency (AFLD). She faces four years of suspension. Ophélie Claude-Boxberger: a life in a thousand pieces 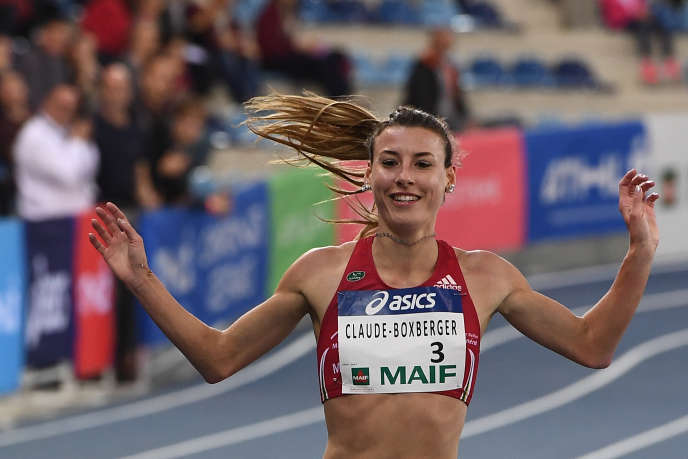 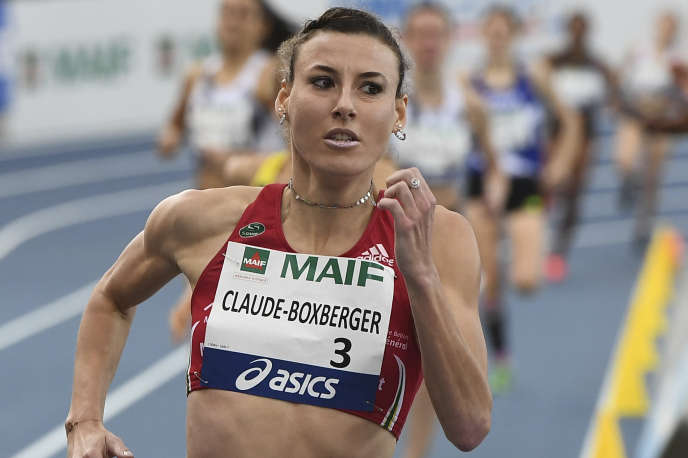 Doping: the appeal of Ophélie Claude-Boxberger against his provisional suspension rejected by the Council of State 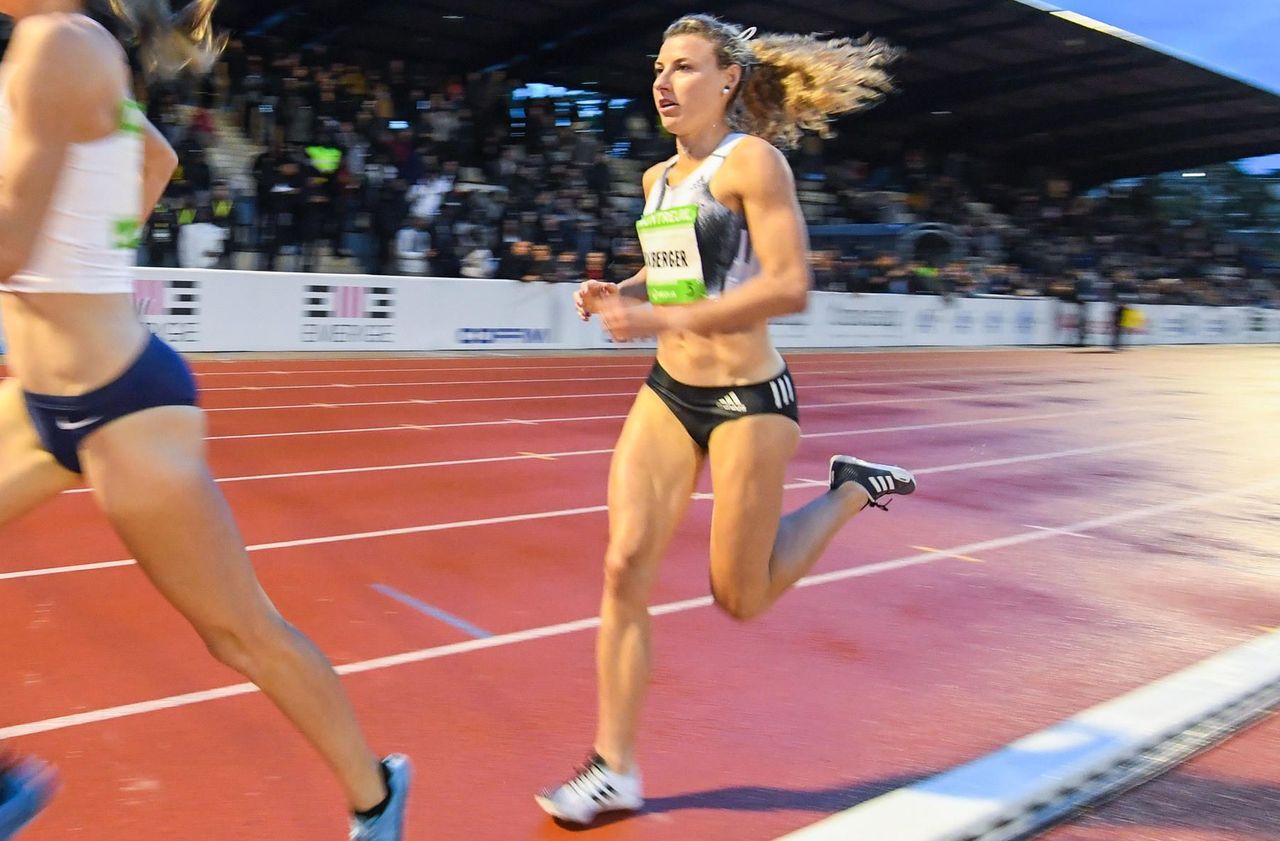 Doping: the athlete Ophélie Claude-Boxberger was heard by the AFLD 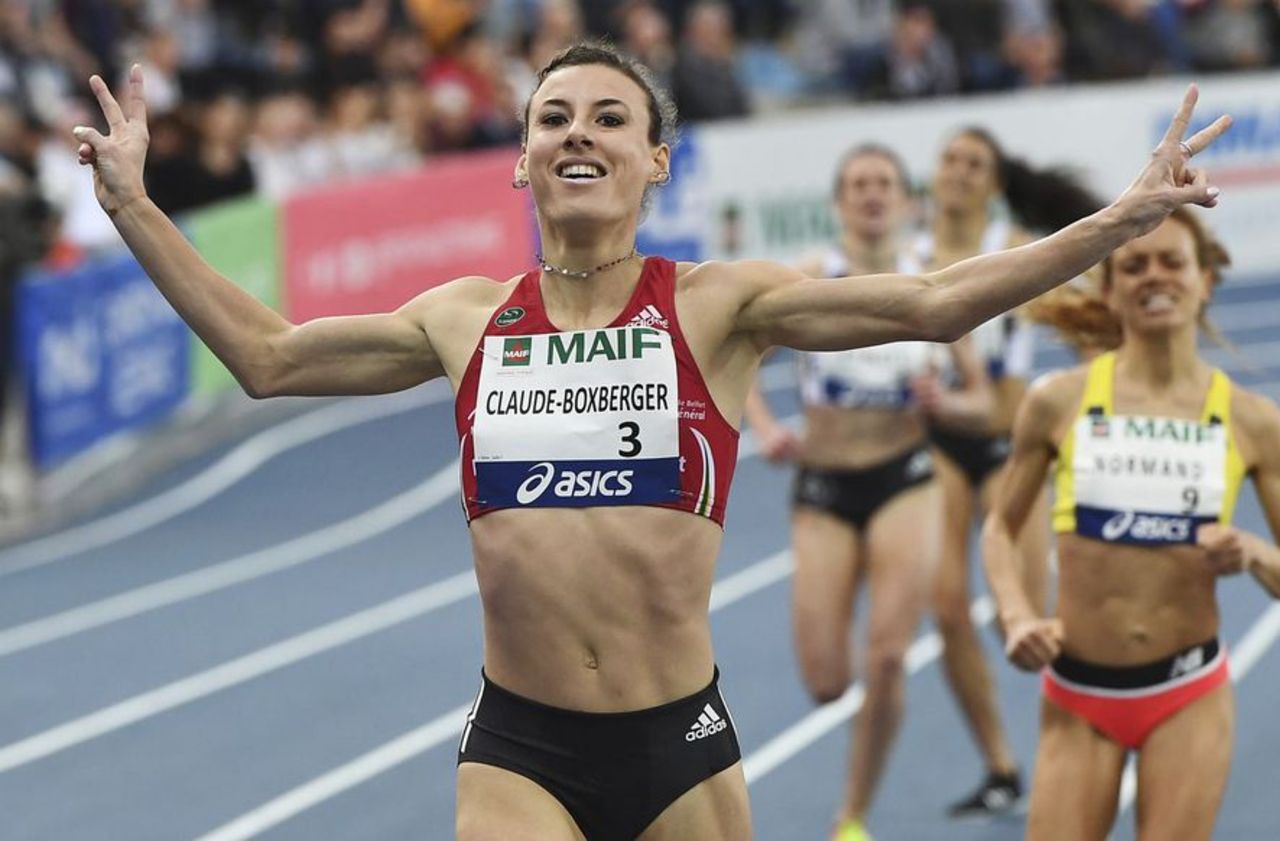 Claude-Boxberger affair: flip-flop of father-in-law who denies the injection of EPO 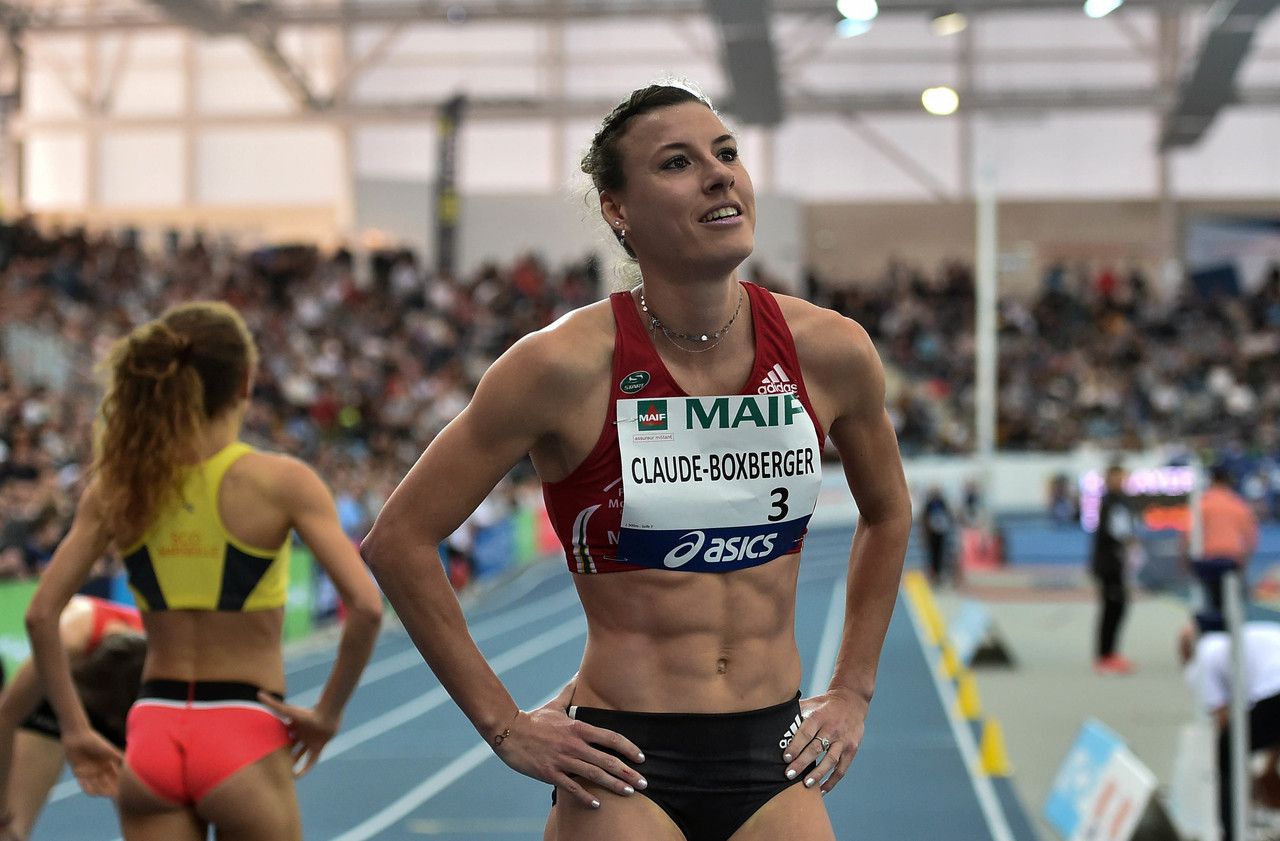 Doping: Ophélie Claude-Boxberger before the Council of State this Friday 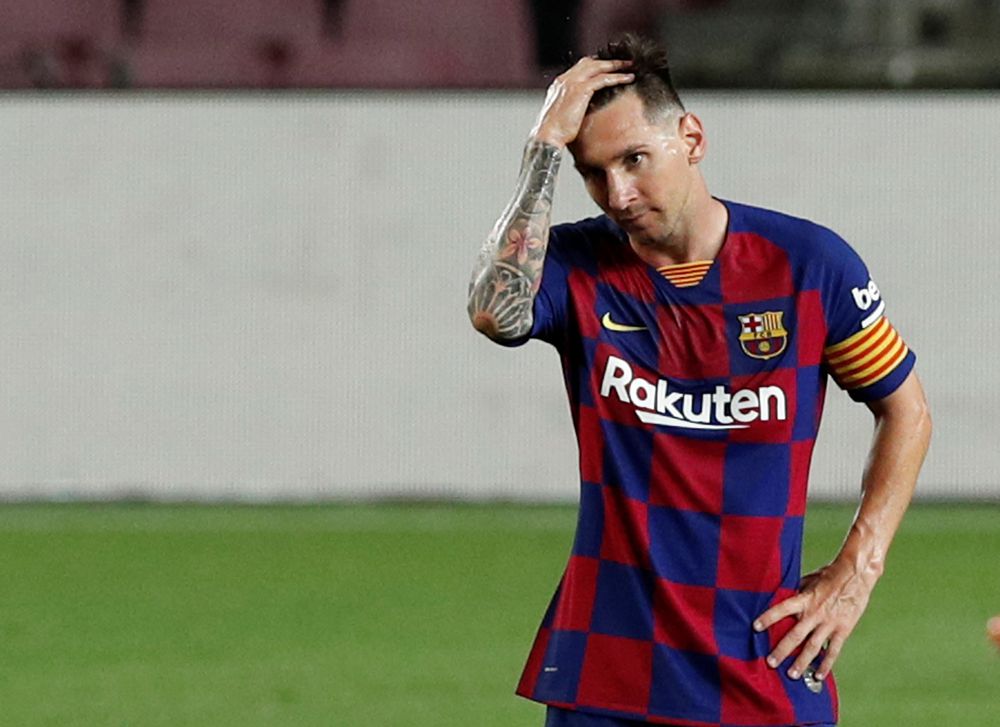 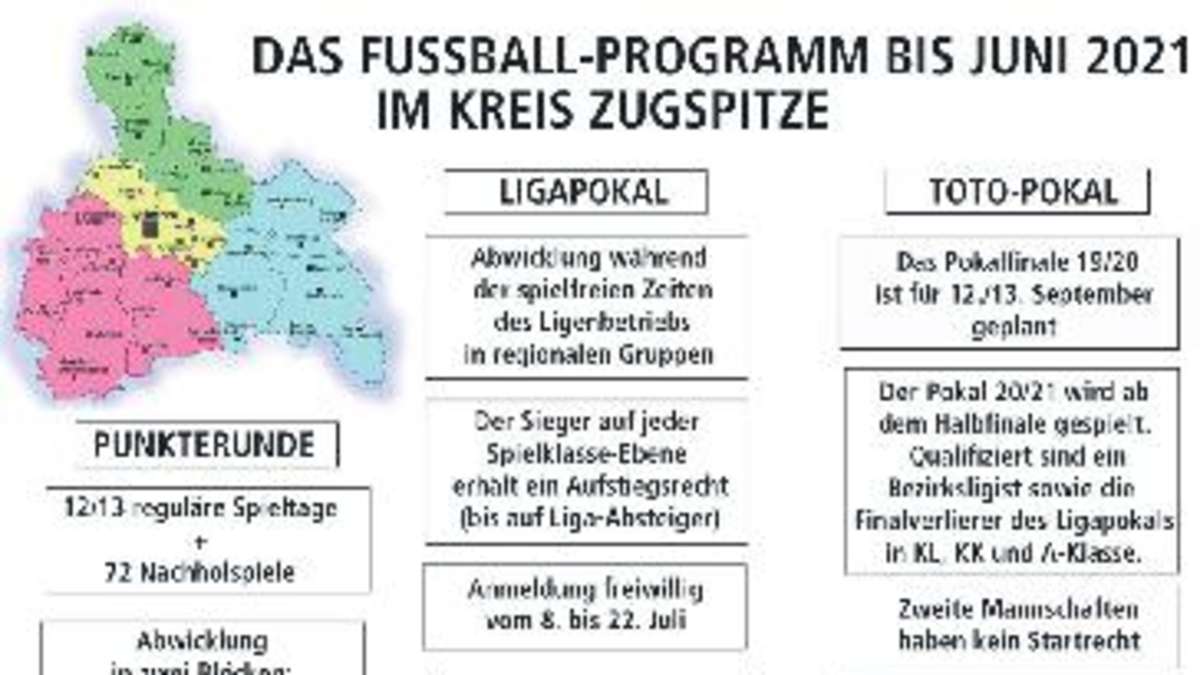 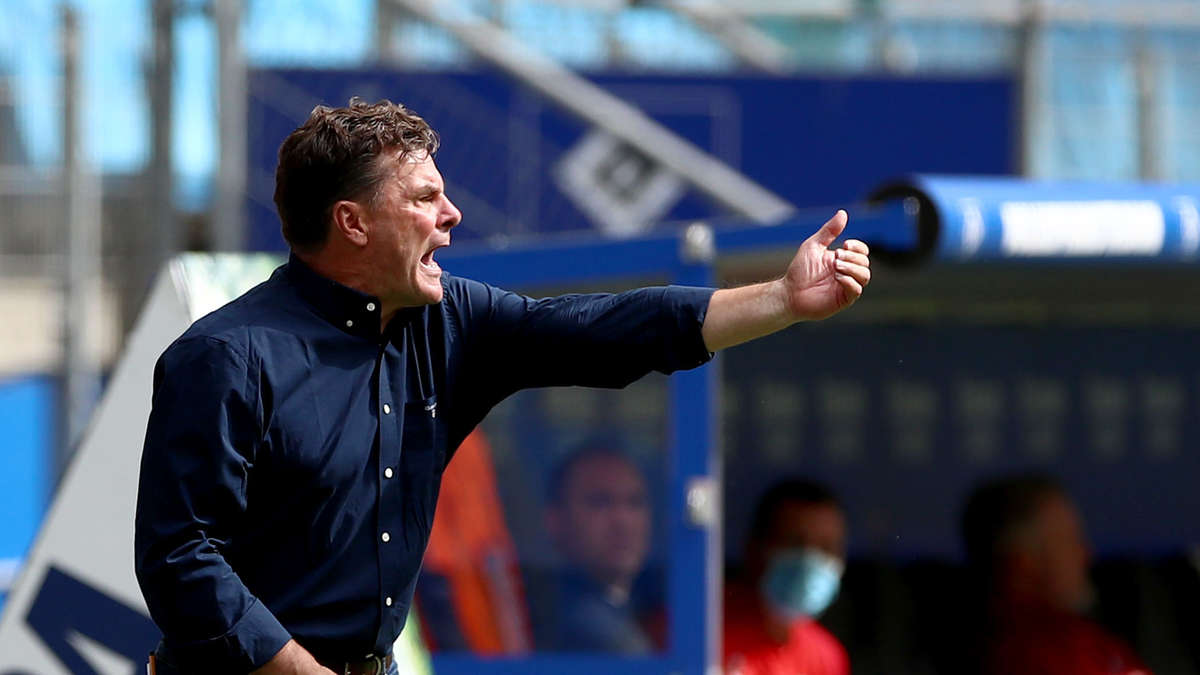 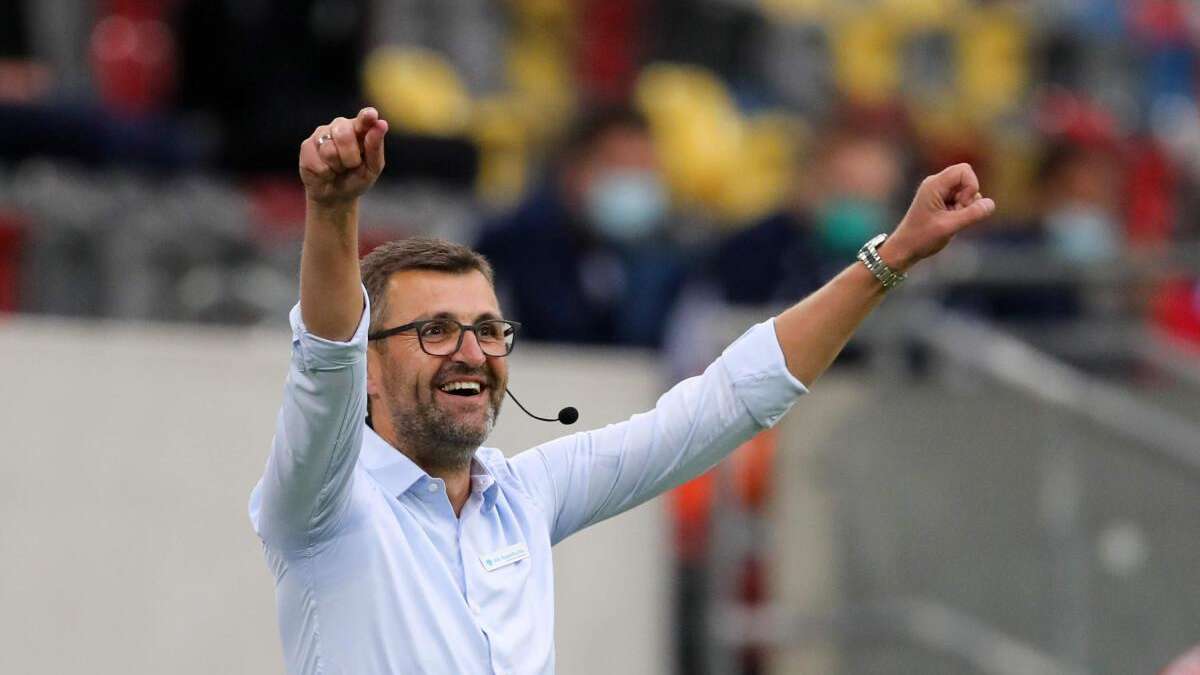 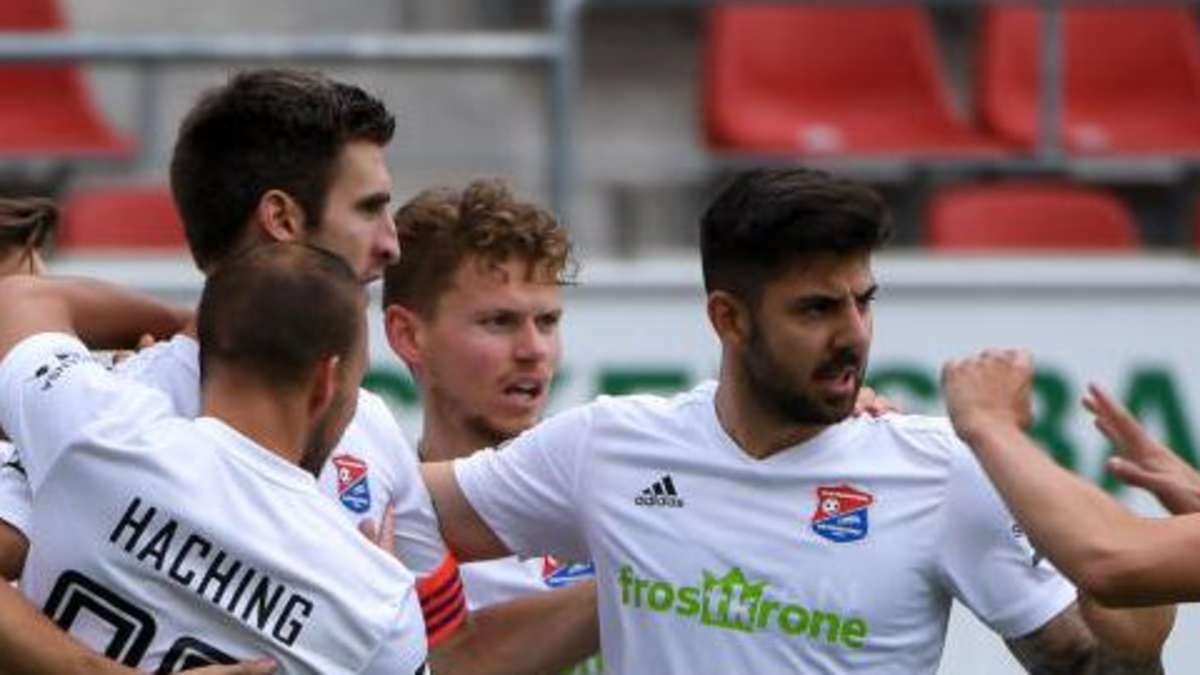 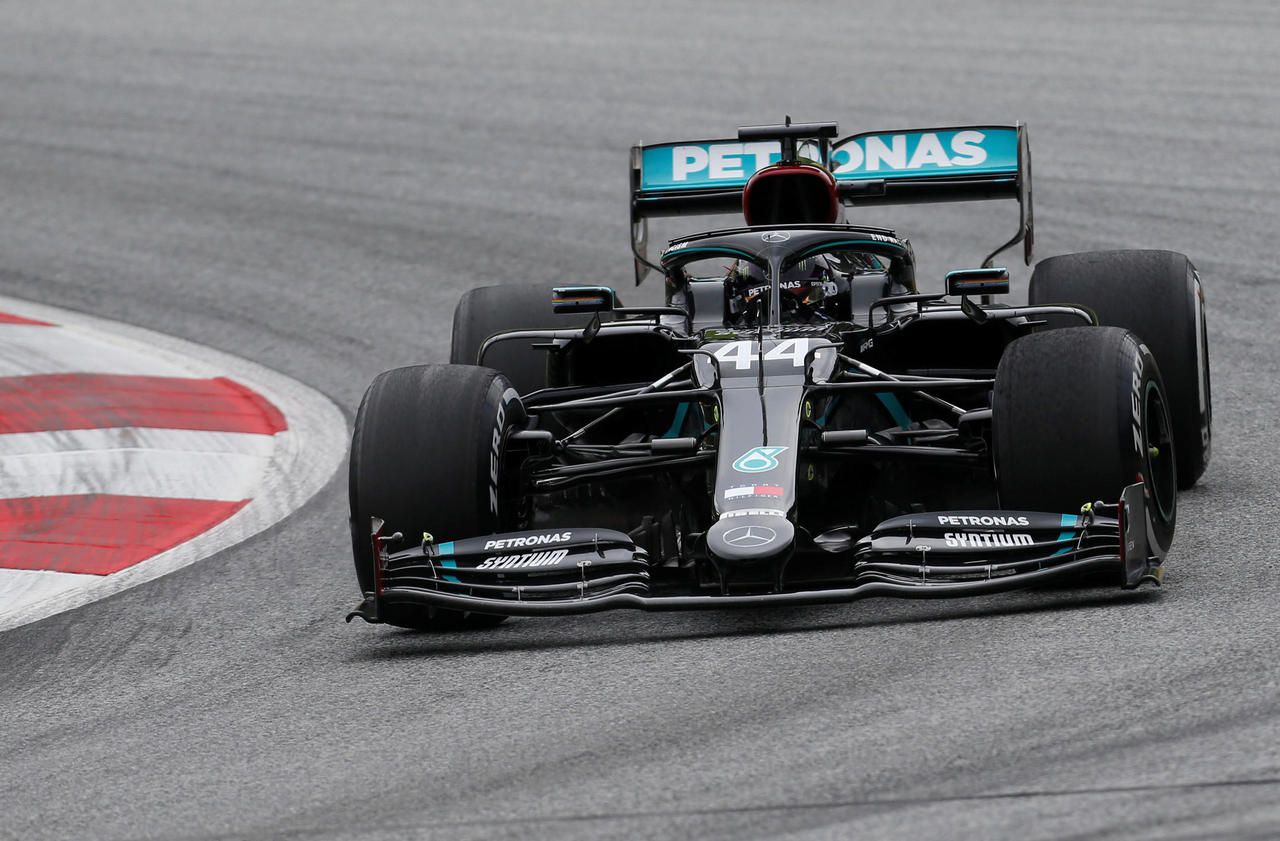 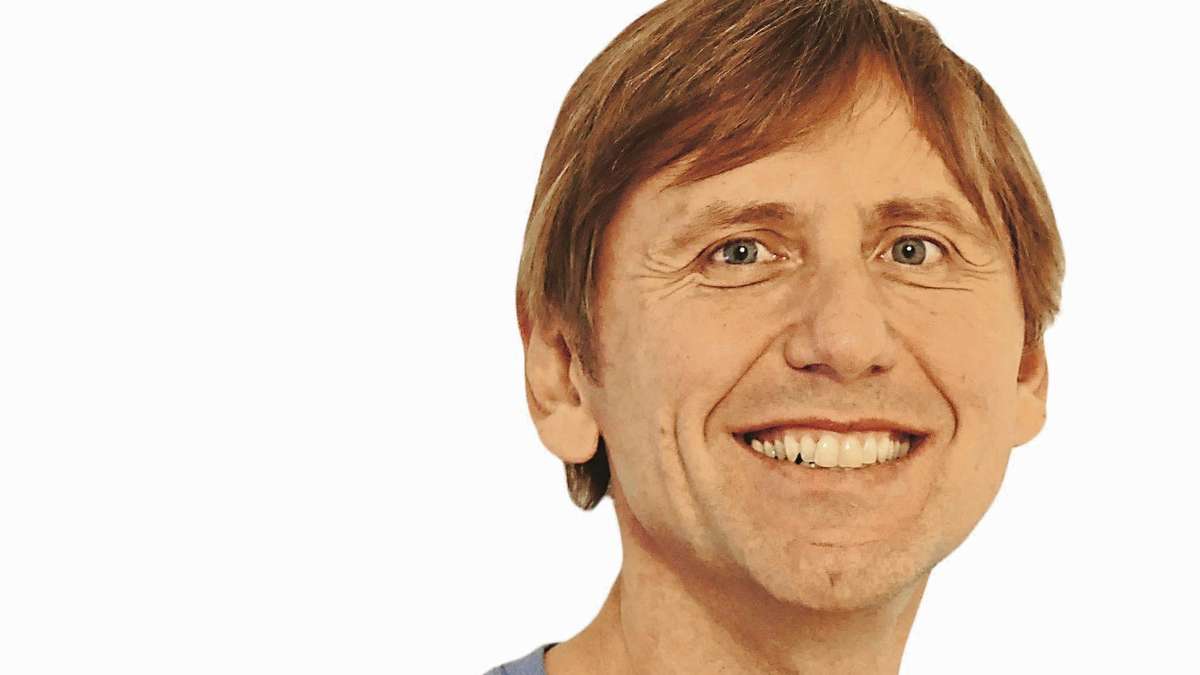 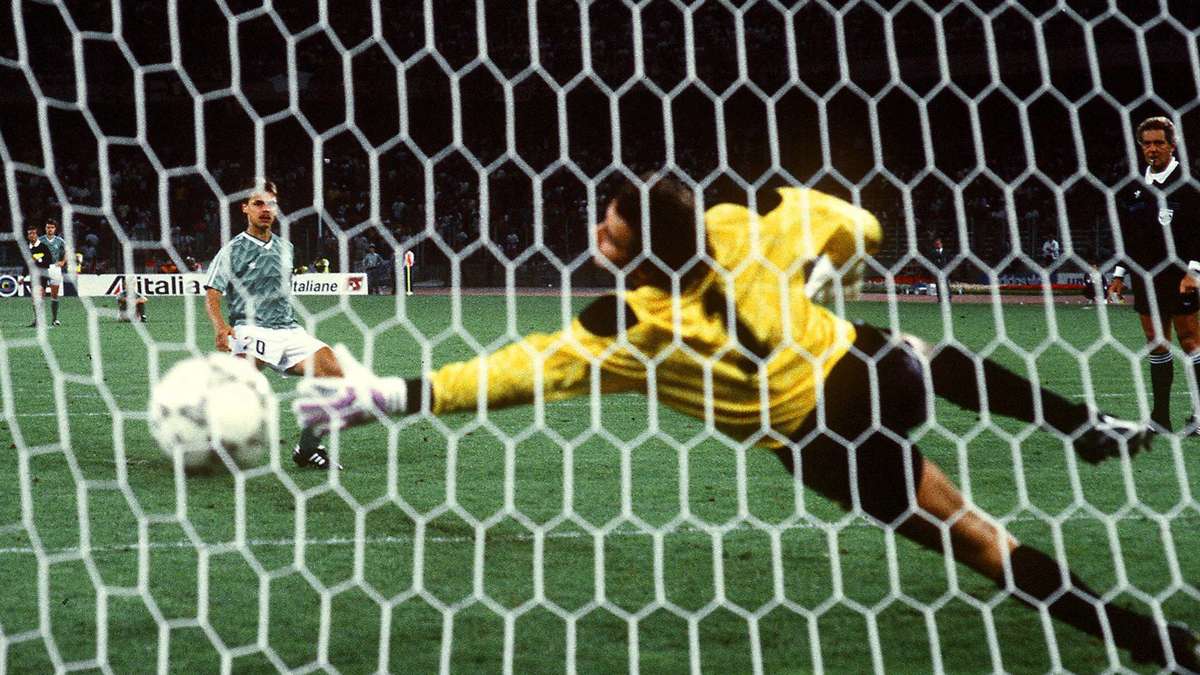