Thomas Tuchel lines up this Wednesday evening in Istanbul the team interviewed in recent days in training, in 4-4-2. 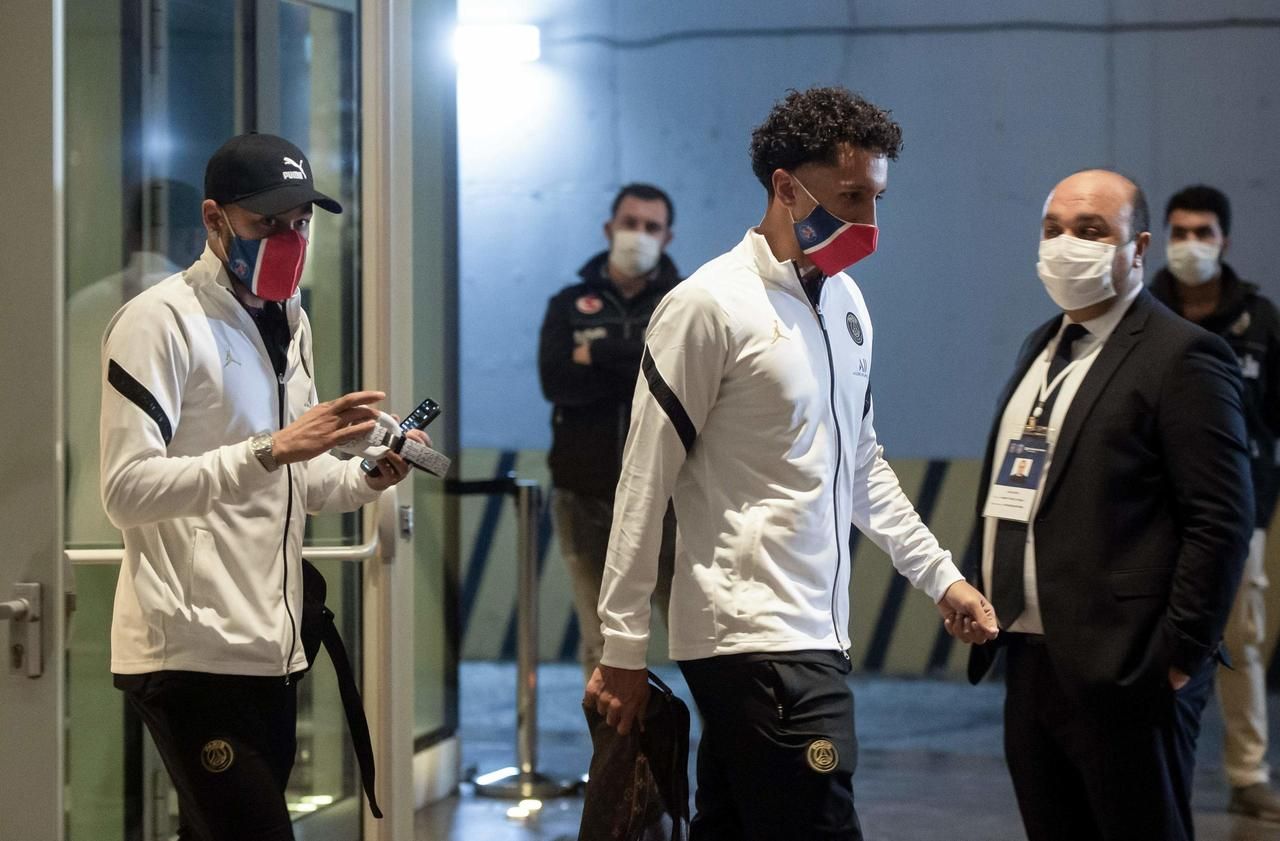 Thomas Tuchel goes to the end of his ideas.

For the second outing of the season in the Champions League, a week after the loss against Manchester United (1-2), the German coach of PSG lines up a 4-4-2 against Basaksehir Istanbul on Wednesday evening.

All, as expected, with captain Marquinhos in midfield and Danilo in central defense, as was the case against Dijon (4-0) last Saturday.

The eleven chosen by the Parisian coach is the one he has made work in recent days, at the Camp des Loges or on the lawn of the Fatih-Terim stadium, Tuesday, during the last session.

In attack, there are two attackers with Kylian Mbappé and Moise Kean, author, last Saturday, of his first goals in Paris.

Di Maria, on the right, and Neymar, on the left, will take care of the offensive animation, even if the Brazilian should mainly come to occupy the axis.

Ander Herrera accompanies Marquinhos in front of the defense, occupied by the Danilo-Kimpembe axis.

On the sides, Florenzi and Kurzawa are established.

While in goal, Keylor Navas is back after his absence from the weekend.

👕 The locker room for this #IBFKPSG! 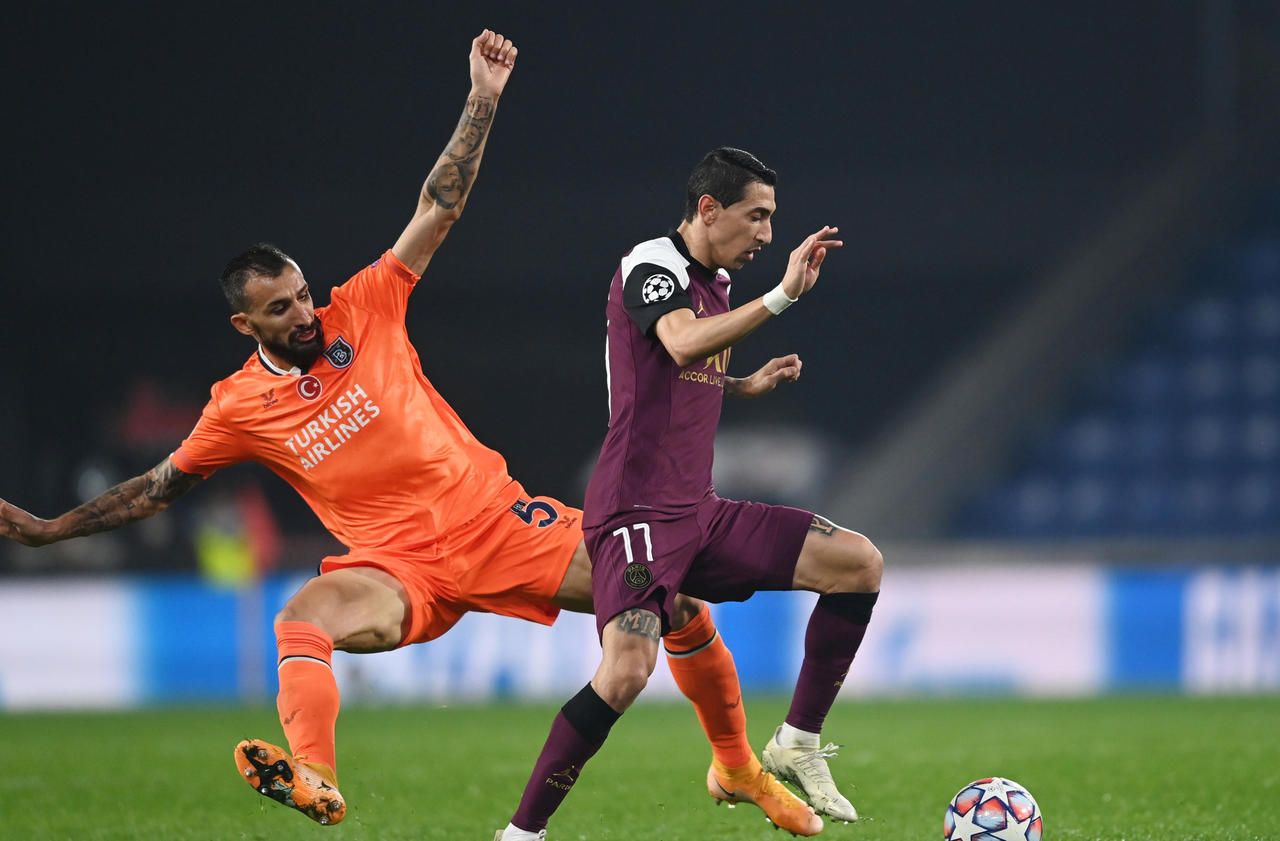 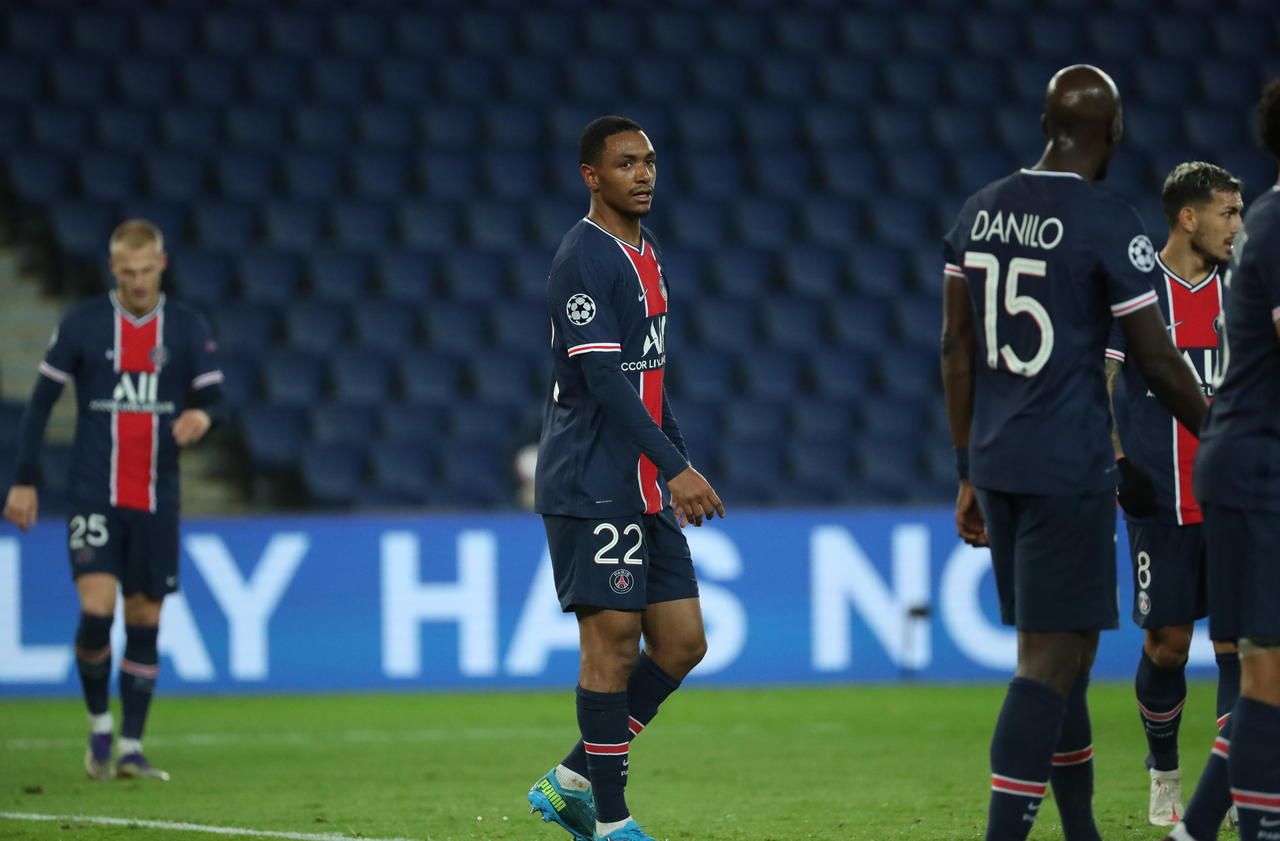 Manchester United-PSG: Diallo on the left, Di Maria on the bench? 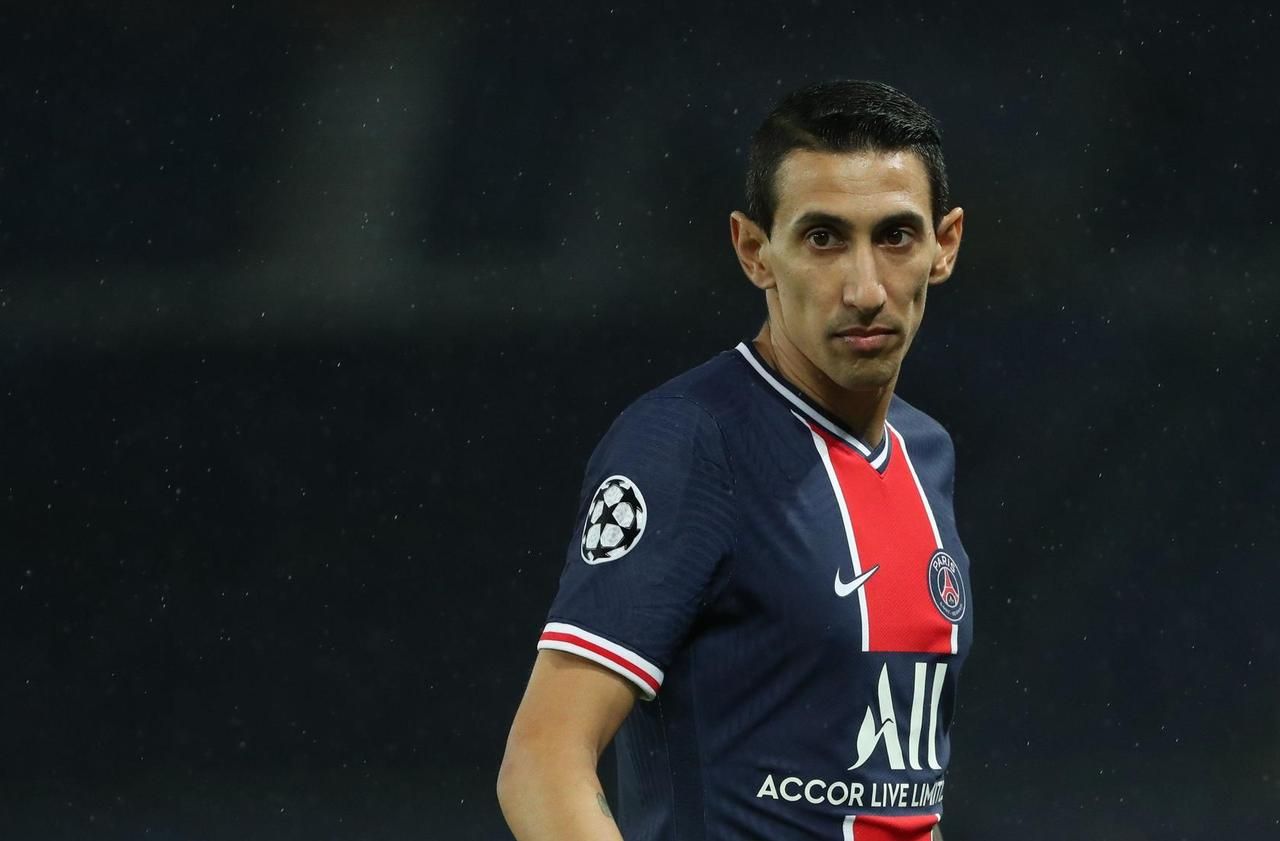 Ligue 1: even while running, PSG wins in Montpellier 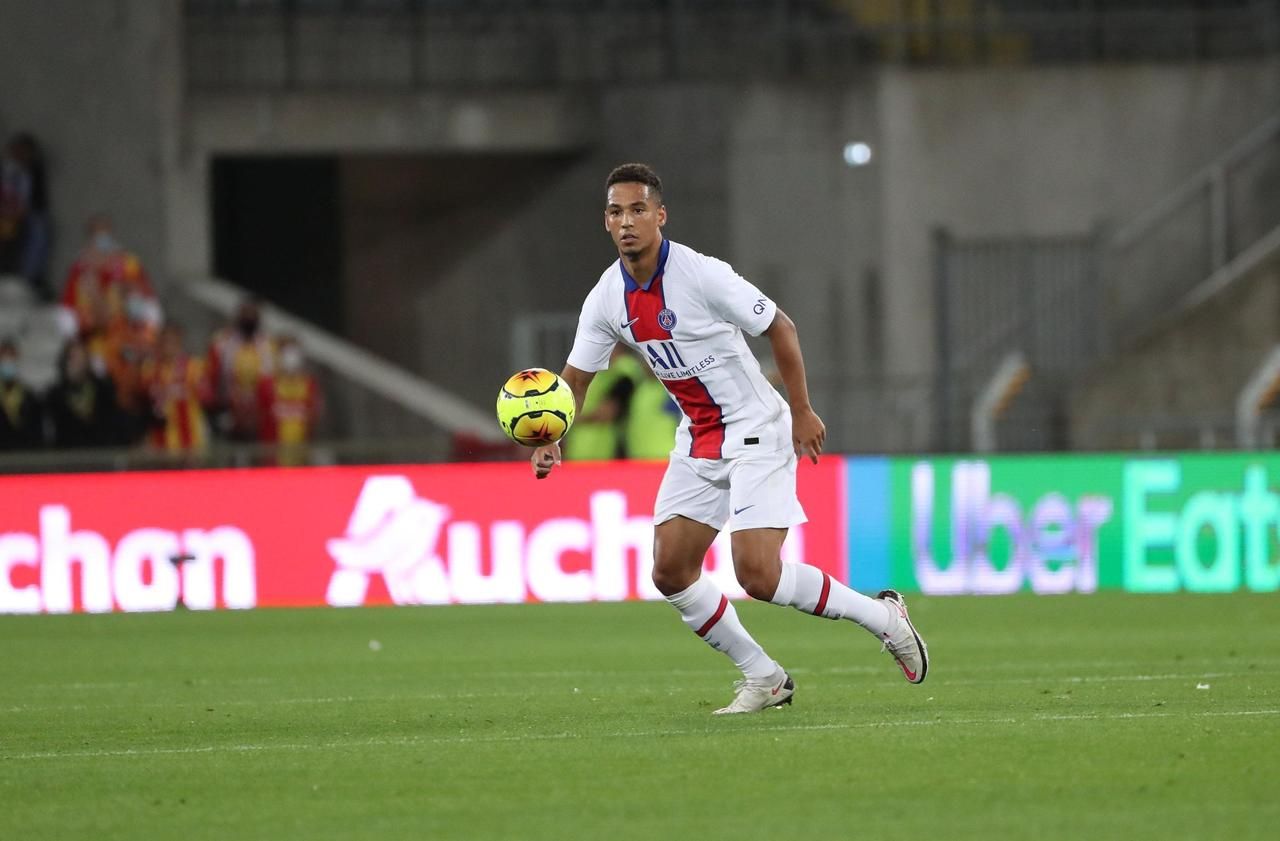 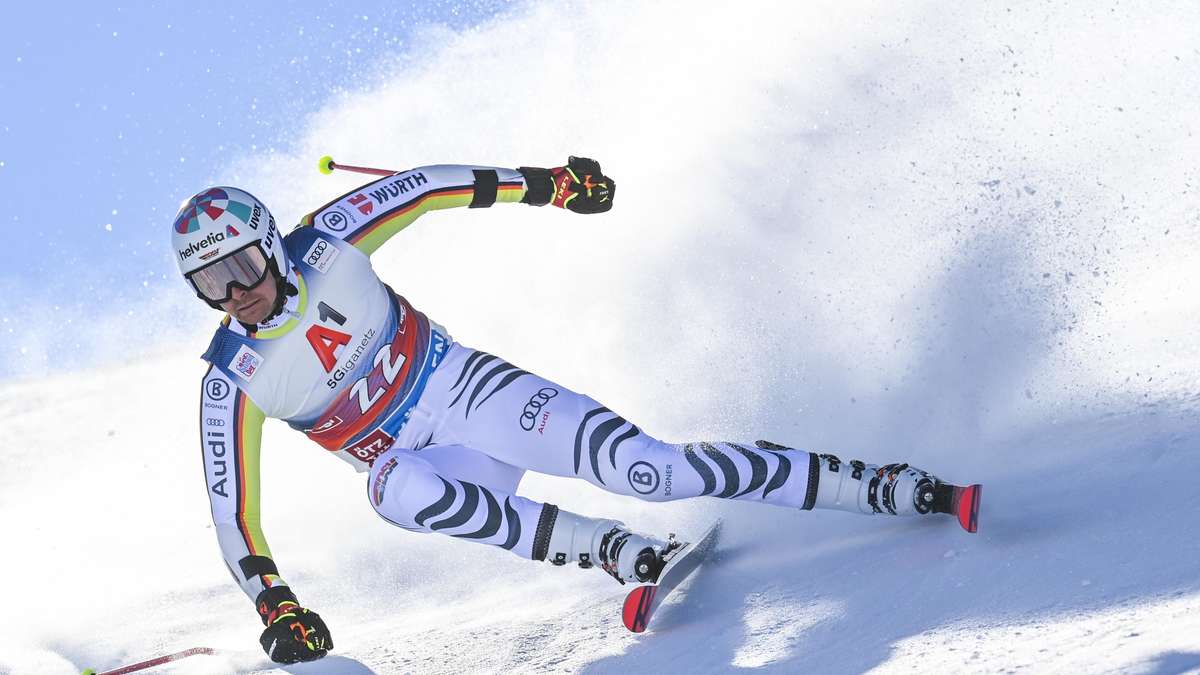 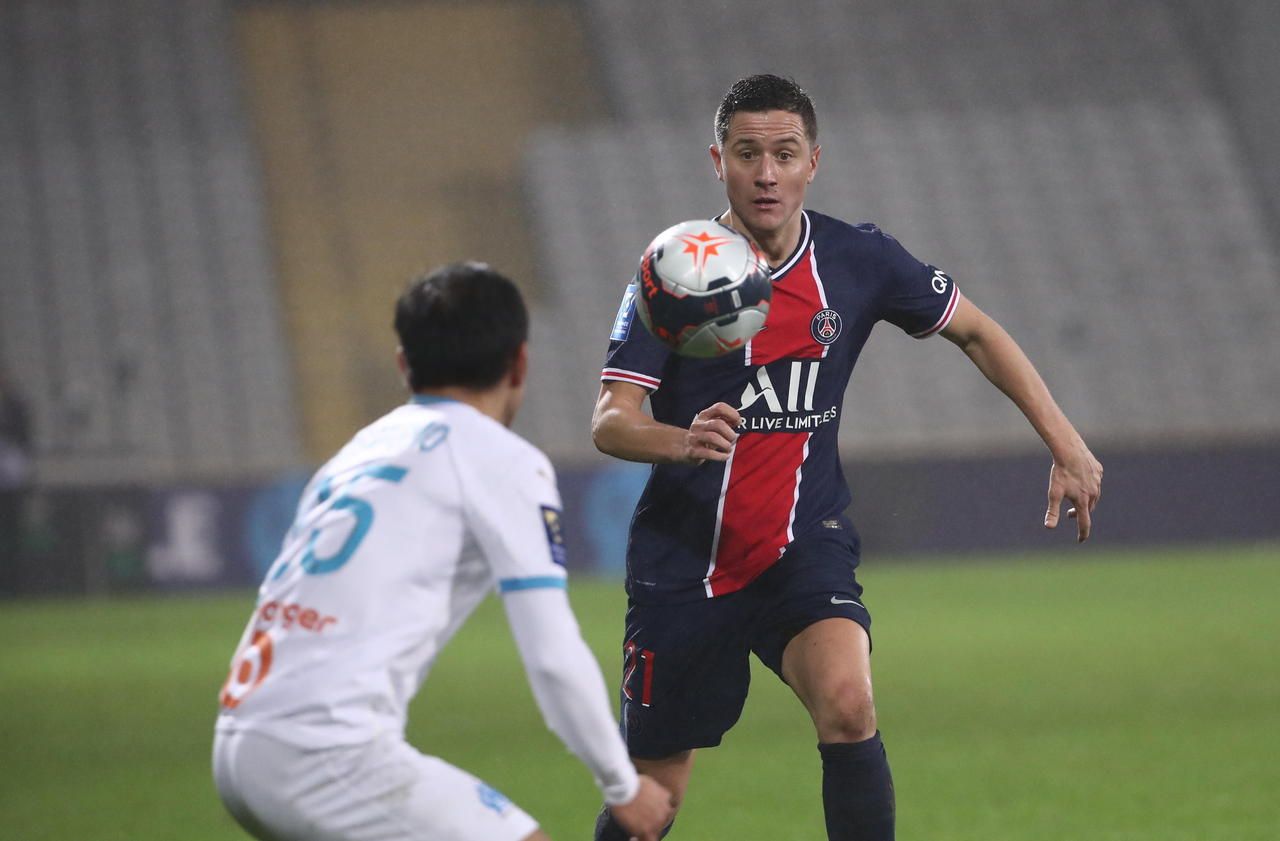 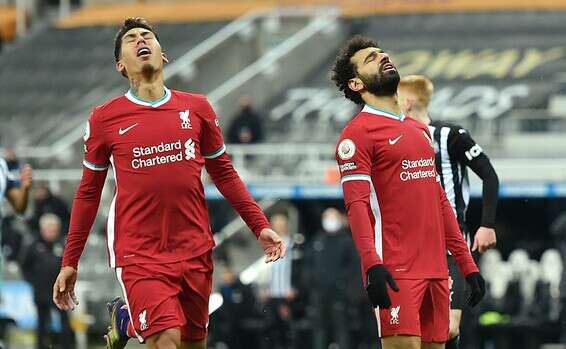 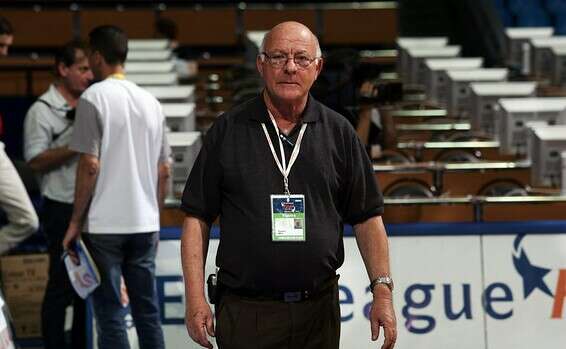 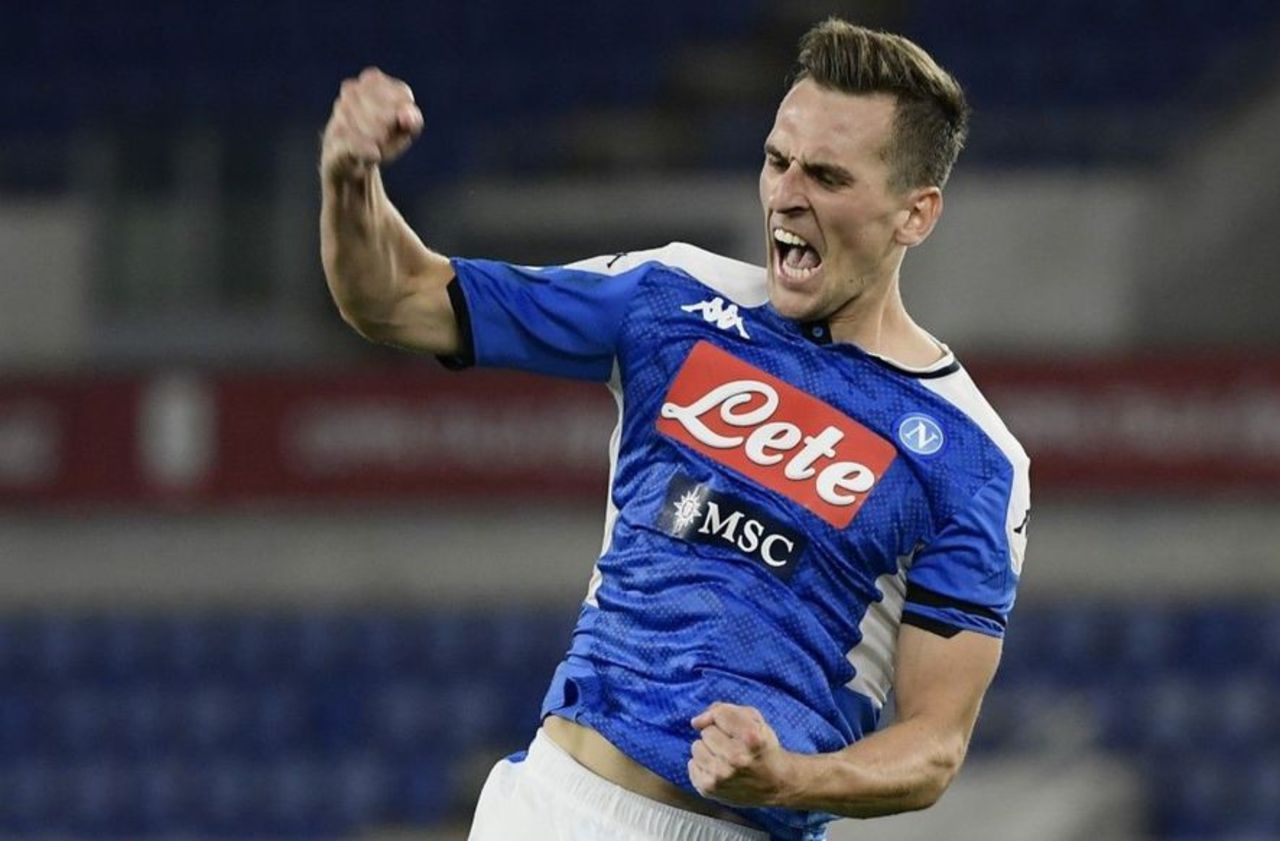