The competition “Wöhrd Zehner” in Regensburg was very popular. In the elite field, Nick Jäger was at the forefront, who set two records over 10 kilometers. 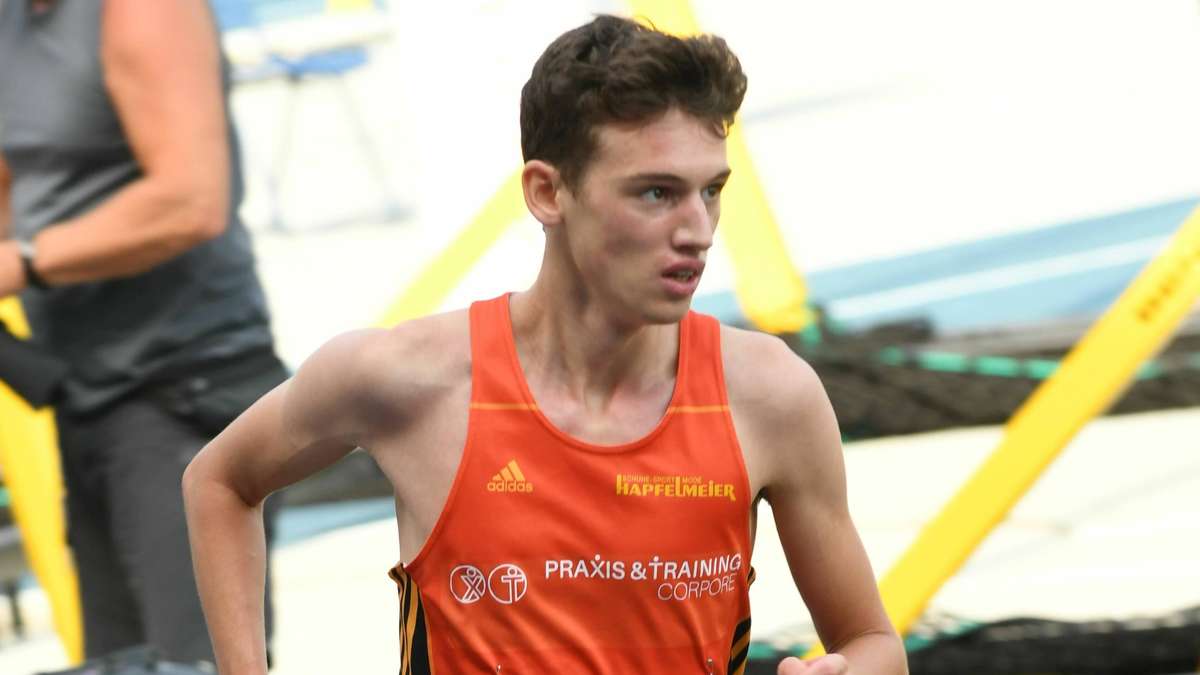 The competition “Wöhrd Zehner” in Regensburg was very popular.

In the elite field, Nick Jäger was at the forefront, who set two records over 10 kilometers.

Regensburg - The elite race at the “Wöhrd Zehner”, a running event in Regensburg, was very busy.

Nick Jäger from TSV Penzberg showed an outstanding performance in the well-known competition.

The 21-year-old set a personal best of 30:42 minutes and convinced as sixth overall among 95 men.

At the same time, he improved the club record he had held, which was 32:28 minutes so far.

The race in Regensburg took place on a 1.66-kilometer circuit around the training ground at Oberen Wöhrd in Regensburg.

The route on the Danube Island included many curves, several gravel passages and even cobblestones - a course that the top runners tend to consider "slow".

Nick Jäger obviously didn't care, he kept up with the best for a long time and only had to let some runners go at the end.

“It was really fun to run up front in this strong field,” said the happy student.

TSV Penzberg: Nick Jäger is sixth at the “Wöhrd Zehner”

“It was a varied course and a nice race. I also won.

It doesn't always have to be about records, ”said the son of Olympic champion Dieter Baumann.

A total of seven athletes remained below the 31-minute mark.

Eleven times of the 31s followed - a high level of performance.

Nick Jäger had improved his personal record by four seconds.

At the beginning of May he was solo in the "Virtual run2gether Challenge" which ran ten kilometers in 30:46 minutes.

For the club record (so far at 32:28) the virtual race did not count, the official "Wöhrd Zehner" did.

Colin Klein and Sven Lange were at the same time with 55.3 seconds. 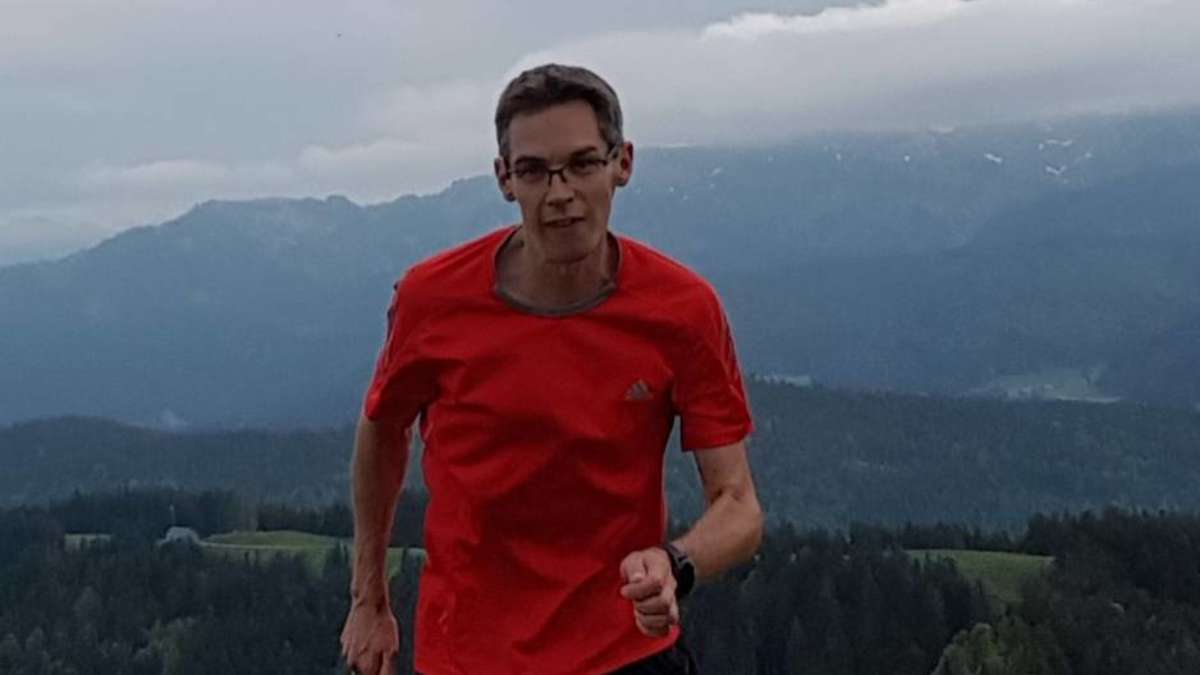 The White House chief of staff was infected with Corona It should work for the Upper Bavarian 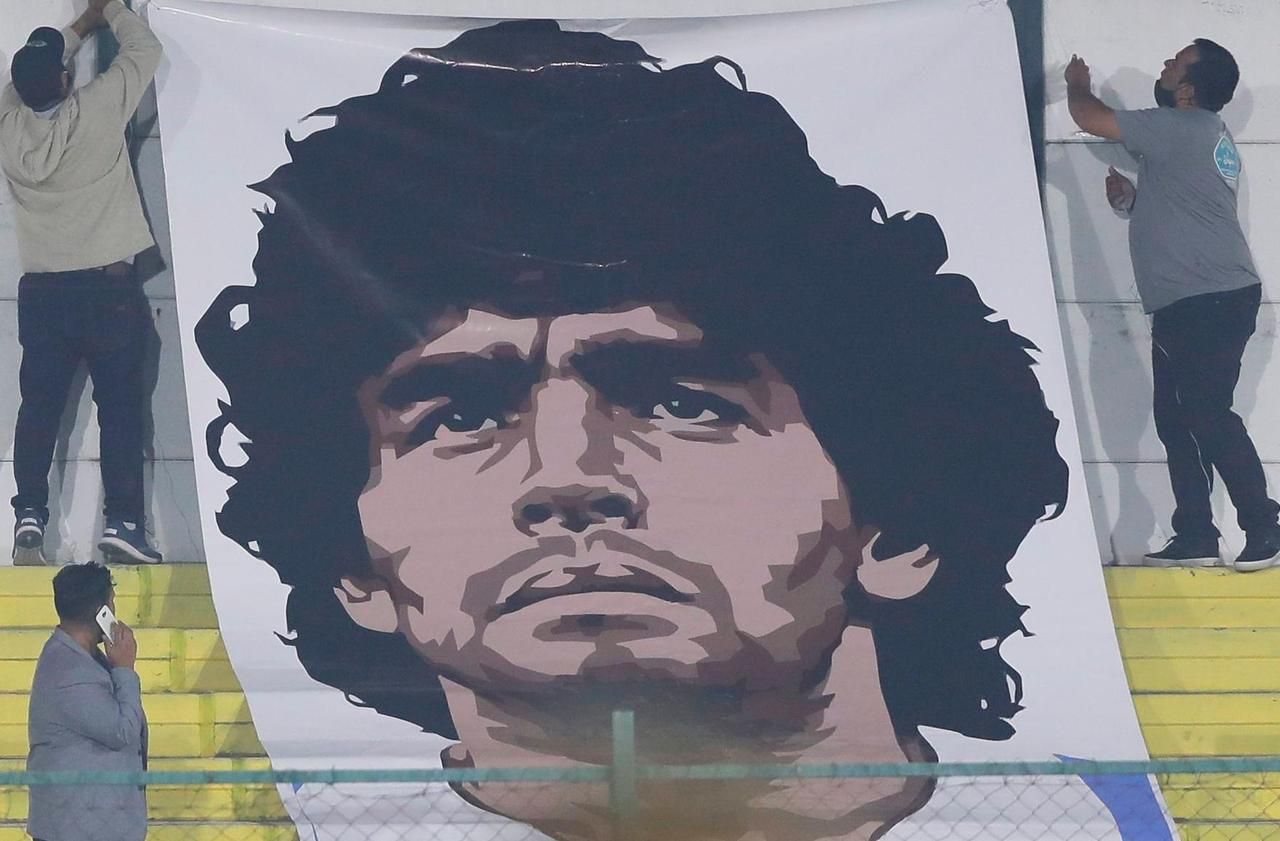 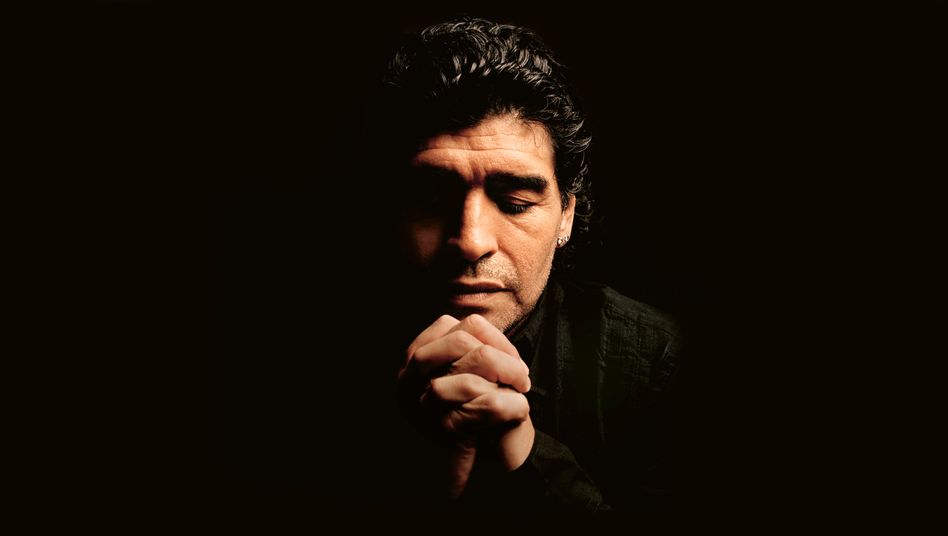 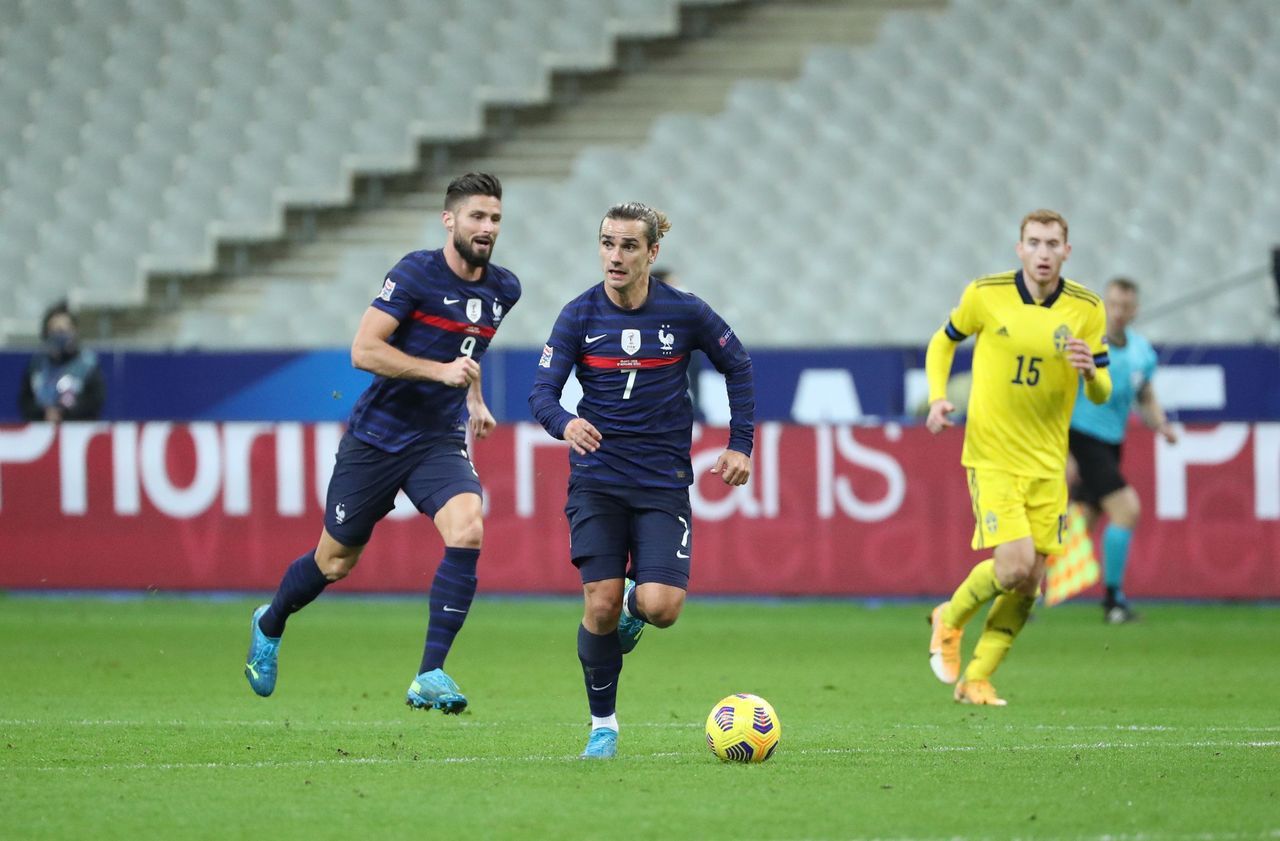 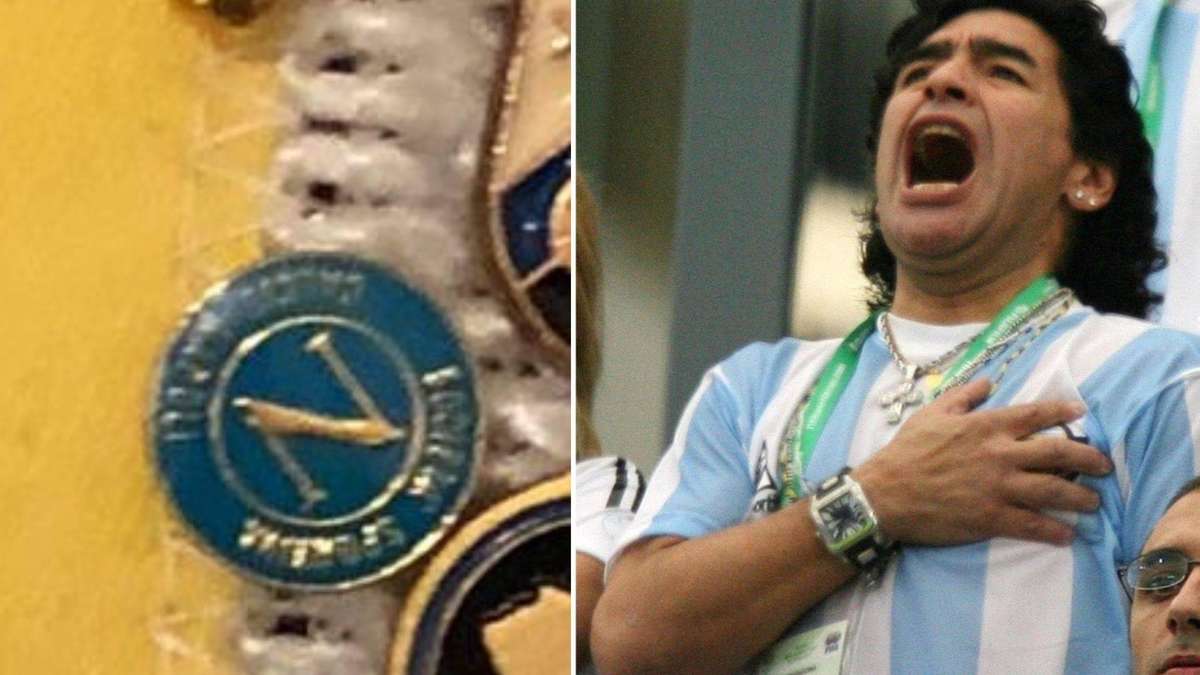 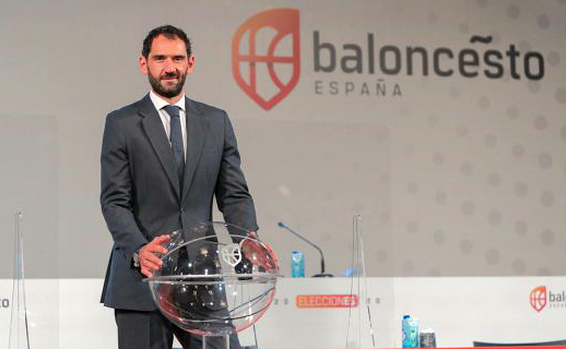