What is Baron James angry about? | Israel today

NBA leaders want to return the league on December 22 and hold the final as usual in June • The Lakers star opposes, along with other stars of the best league in the world

After about four and a half months of downtime, 22 teams are back to complete the season, which ended with the 17th Los Angeles Lakers championship.

However, when the 2020/2021 season was already on the horizon, problems and a short struggle between the league stars and its leaders arose.

Three days before Christmas, on December 22, the next season is set to kick off.

It is supposed to be more crowded and stressful, although the plan is to reduce the number of regular season games from 82 to 72, maybe even to just 70.

So what are the stars angry about, most notably LeBron James?

Well, the Lakers star and others don’t like the league management’s insistence on holding next season’s final as usual in June.

"Most of the players are skeptical about the show," explained Athletic commentator Shams Charania on the NBA television channel. "LeBron James and other players think the upcoming season opens too soon; Lakers and the Miami Heat) who get a short rest of about two months. "

As mentioned, not only the teams that reached the final, which ended on October 11, would have preferred to see the season open only during 2021 and end later than June.

The league leaders meanwhile are insisting on the dates in question, but have already promised to reconsider the plan for next season.

In fact, they may change their minds, but the final decision on next season's game plan is expected to be made tomorrow.

What is Baron James angry about? | Israel today 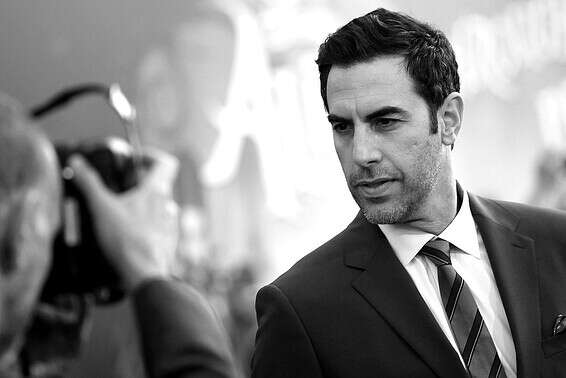 They mocked a right-wing group, and believe Sacha Baron Cohen is behind the deception 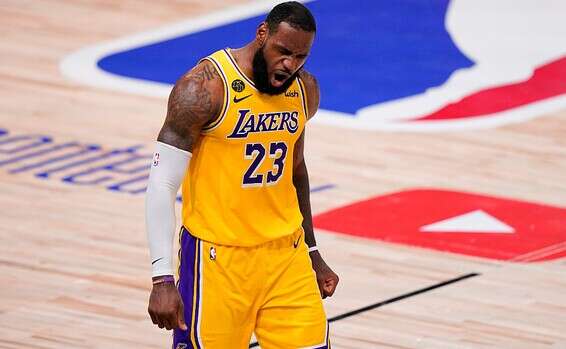 James: "One of the Greatest Games of My Career" Israel today 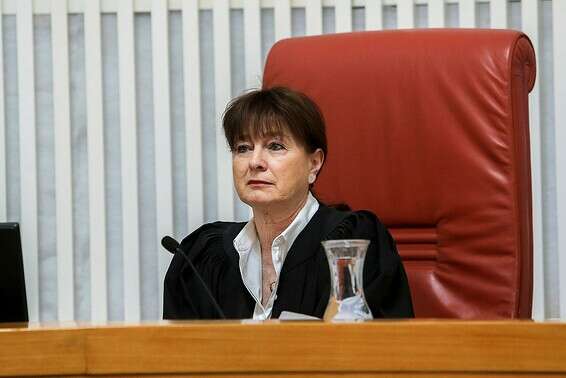 Gantz in the Justice Ministry: "We will stand alongside the judges" Israel today 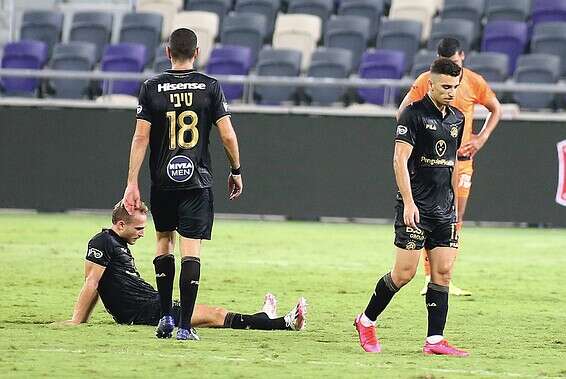 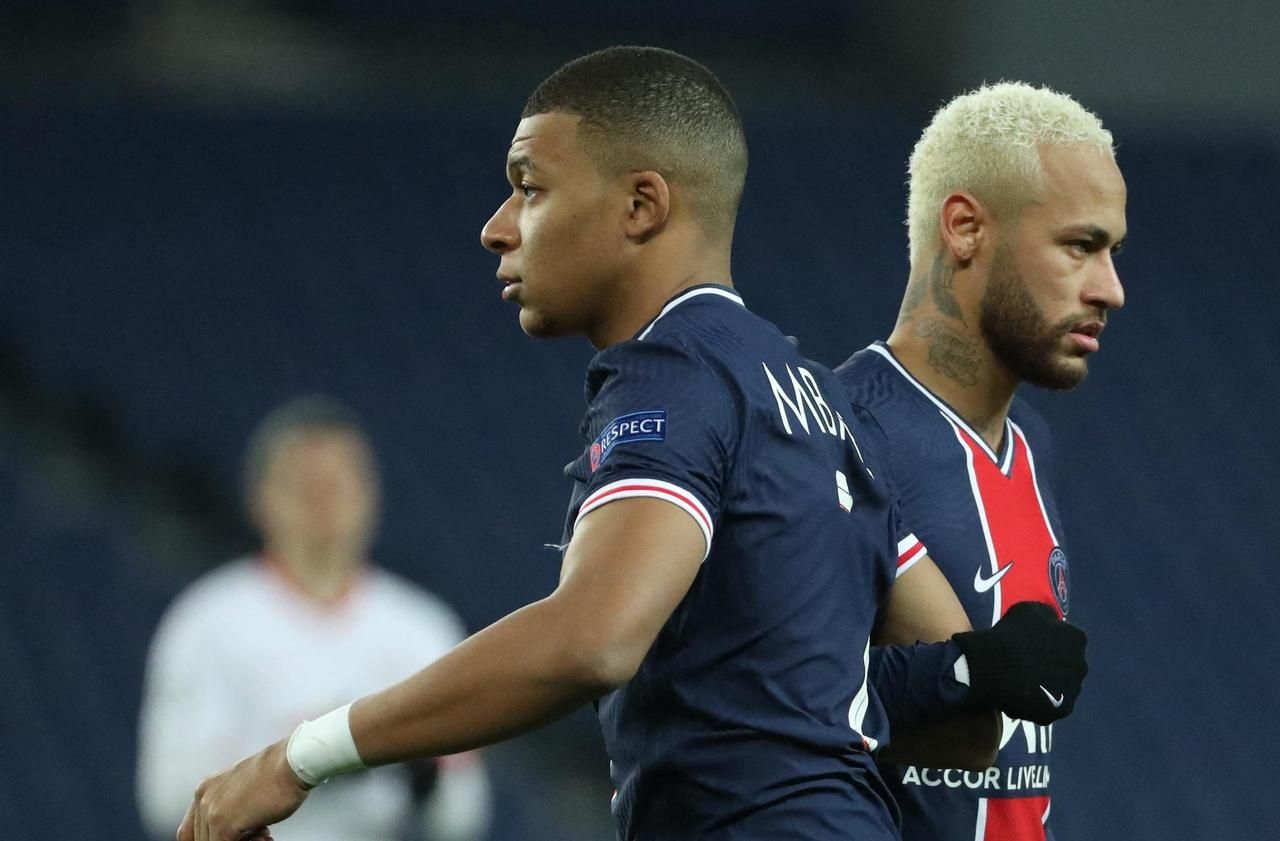