The doctors recommend a break: Romain Grosjean will not take part in the next race after his serious accident at the Grand Prix in Bahrain. He'll be able to leave the hospital on Tuesday.

After his serious accident in Bahrain, Romain Grosjean will not start in the next Formula 1 race.

As his US team Haas announced on Monday, the Brazilian Pietro Fittipaldi will replace Grosjean.

For Fittipaldi it will be the debut in Formula 1. Grosjean could leave the military hospital in Bahrain on Tuesday, it said.

The treatment of the burns that Grosjean sustained on the back of both hands is going well.

In the penultimate race of the season next Sunday, which will also take place in Bahrain (6.10 p.m. CET / RTL and Sky), the Frenchman will not be involved, then Fittipaldi will step in.

So far, the 24-year-old has only made track appearances in Formula 1 in Friday training sessions. In 2019, Fittipaldi competed in the DTM.

"After it was decided that it was best for Romain to skip at least one race, the decision to put Pietro in the car was pretty easy," team boss Günther Steiner was quoted as saying.

He had visited Grosjean in the hospital on Monday.

Steiner had initially hoped to be able to use Grosjean, as he explained in a virtual media round on Sunday: “Romain will drive for me, but we have to wait and see how the doctors will judge and whether he wants to.

It's his decision, I won't interfere. "

Grosjean's racing car crashed into a guardrail at over 220 kilometers per hour on the first lap of the Bahrain Grand Prix, the car was torn in two and burned.

Grosjean was able to free himself from the wreck under his own power after 26 seconds in the fire.

Steiner left no doubt that it was not least the cockpit protection that saved Halo Grosjean's life.

But it is good that there has been pressure to make it compulsory.

It always takes a bit of luck, but a lot of research has also been done to make cars safer. " 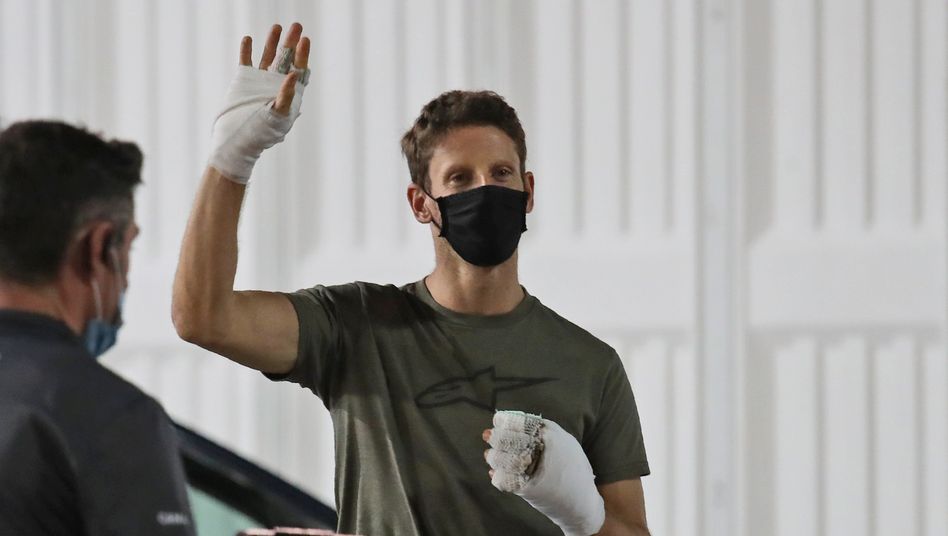 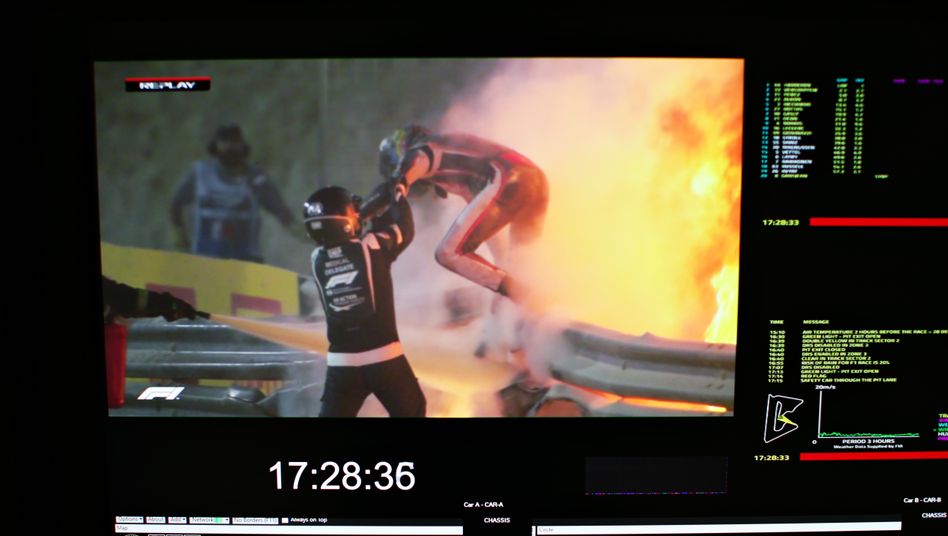 After a horror crash at the Bahrain GP: “I saw death coming” - Grosjean leaves the military hospital

Horror crash at Bahrain GP: Grosjean update from the hospital - Haas with an important decision 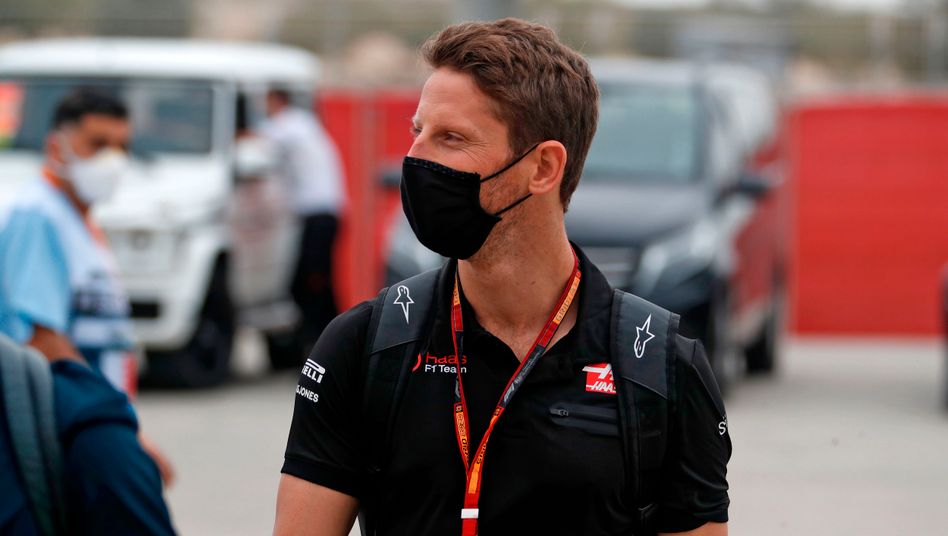 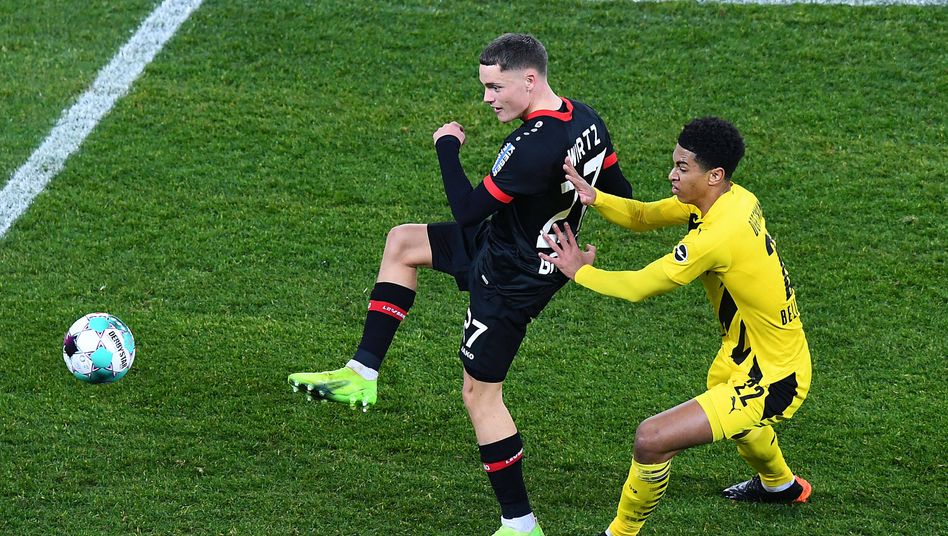