Still came, in spite of everything: will phonetics stop Israel? | Israel today

After missing against Romania due to a border corona check, the forward returns tonight with all his might to strengthen the Poles | Israeli soccer 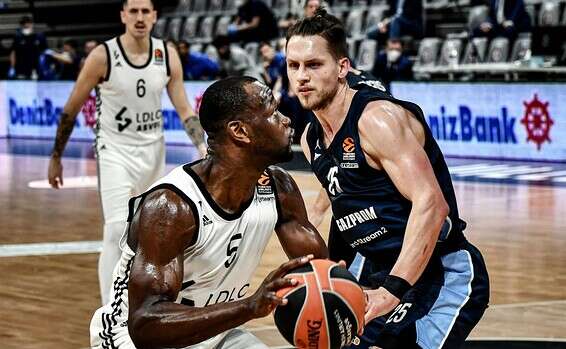 The fact that he is playing in the Euroleague did not prevent Matheus Ponitka from joining Poland in the EuroBasket qualifiers • After missing against Romania due to a border check Corona, tonight the forward will try to stop Israel

The overlapping schedule hardly allows for this, except that from the desperation of the Polish forward Ponitka, the only Euroleague player that Poland has and a great symbol - arrived despite everything.

Then the drama began: the result of his corona test was not unequivocal, and although he had been infected with the virus in the past, he was not allowed to play in the victory over Romania on Saturday.

It must not be forgotten that in the previous window, in the home loss to Israel, he was missing.

However, it must be noted that Ponitka is in retreat.

Last season he suffered a prolonged injury, in the current one he was arrested for contracting in Corona.

On the other hand, Zenit is one of the big and surprising successes of the Euroleague this season.

Ponitka returns, but the nationalist A.J. Slaughter will be absent.

The Polish team has three main legs: Ponitka, Slaughter and Adam Woczynski from Malaga, who has not played in the national uniform since the beginning of the campaign due to a conflict with the heads of the association.

When the three main players of Polish basketball collaborated for the last time, it ended in a historic achievement - eighth place at the 2019 World

However, it should be remembered that they also won in Spain and more in front of an audience in the stands in the days before the Corona.

His absence this time is due to a late signing for Spanish side Gran Canaria and for the simple reason that he is not yet ready for the season.

He will be replaced by two players.

The young guard Lukash Kolanda (21) and the veteran Lukash Kushark (36).

There is no doubt that a large fracture has opened up in the important position.

Poland is a multi-forward team with a large mass under the baskets, but limited in talent in the absence of its guns.

Apart from Ponitka, it is worth watching out for the two Poles who play outside the country: Michael Sokolowski (Italian Treviso) and Viroslav Ziskowski (Spanish Bilbao).

Both are forwards with good shooting, who can win the game.

Still came, in spite of everything: will phonetics stop Israel? | Israel today 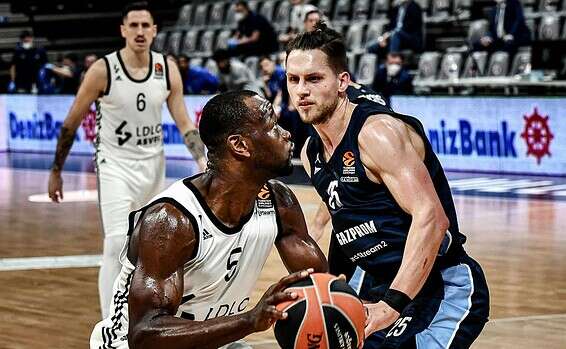 From a negative Ponitka despair, he will play against Israel Israel today 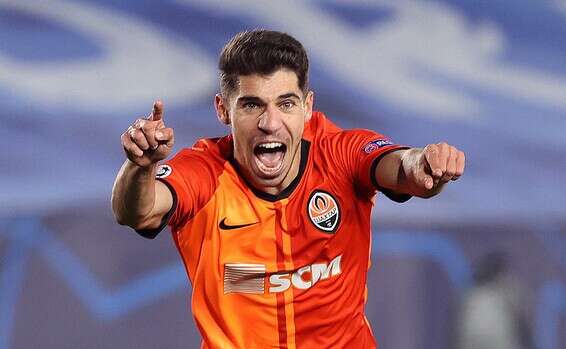 In spite of everything: a summary of 2020 in Israeli sports Israel today

The world was preparing for the second wave of the corona. In Israel, they chose to return to the closure - Walla! news 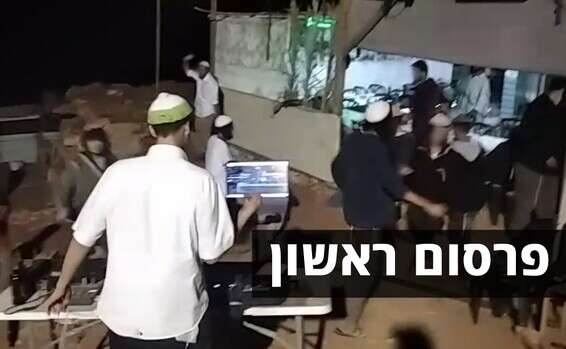 Despite the mess: Noble Omar is expected to hold his first training session at Maccabi Haifa today - Walla! sport 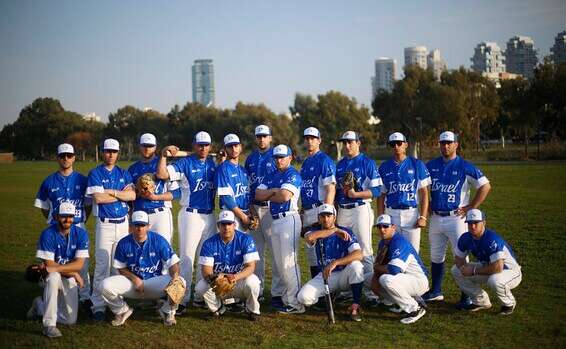 The police have returned the indictment against General Guy Nir, who is suspected of misconduct - Walla! News

And we have falafel: the events that happened in the world of sports when the leagues in Israel were shut down - Walla! sport