TSV 1860: Dennis Dressel saw red in the game against Türkgücü? How long will the DFB suspend him? Coach Michael Köllner has hope.

TSV 1860: Dennis Dressel saw red in the game against Türkgücü?

How long will the DFB suspend him?

Monday is the day of the DFB sports court.

Even at TSV 1860, they expected a verdict on the red card against Dennis Dressel in the third division against Türkgücü by the evening - not a favorable one, as could be heard.

As a precaution, Michael Köllner had already stated in the press conference after the game that fouls like the one by Dressel (on Erhardt) should never be assessed "in isolation".

Viewpoint of the 1860 coach: Dressel was good up to the 59th minute, unlike some of the opponent's players.

What is certain is that anything that goes beyond a two-game ban would not be accepted in 1860.

At the center of the Löwen criticism: referee Patrick Hanslbauer.

Not only the Löwen coach, but also the TSV 1860 players had classified the expulsion against Dressel as excessive.

Captain Sascha Mölders said on Bavarian television, without even having seen slow motion: “It doesn't matter whether it's a red card or not, but to give one at the center line in a game like this is very, very brave.” Fabian Greilinger, The scorer of the 1-0 opening goal said: “The referee must never give the red card.

He messed up the whole game. ”Even Hasan Ismaik spoke up from Abu Dhabi to encourage Dressel and the lions.

"It was clear to our team that they wanted to give you a derby win," the investor wrote in his Facebook post and spoke about referee Patrick Hanslbauer: "That it wasn't quite enough was unfortunately also due to the referee."

That it wasn't quite enough to win against Türkgücü was unfortunately also due to the referee.

For TSV 1860 it is the third expulsion after only 13 match days.

In the happy 1-1 draw in Rostock, Phillipp Steinhart saw yellow-red in the final phase.

Erik Tallig had taken a forced break ten days ago in a 1-1 draw against Uerdingen.

After Dressel has now seen "Glatt-Rot", the lions take the third from bottom position in the fairness table of the 3rd league (also due to 29 yellow cards, the second most in the league) - ahead of Kaiserslautern and Viktoria Köln, the opponent next Saturday. 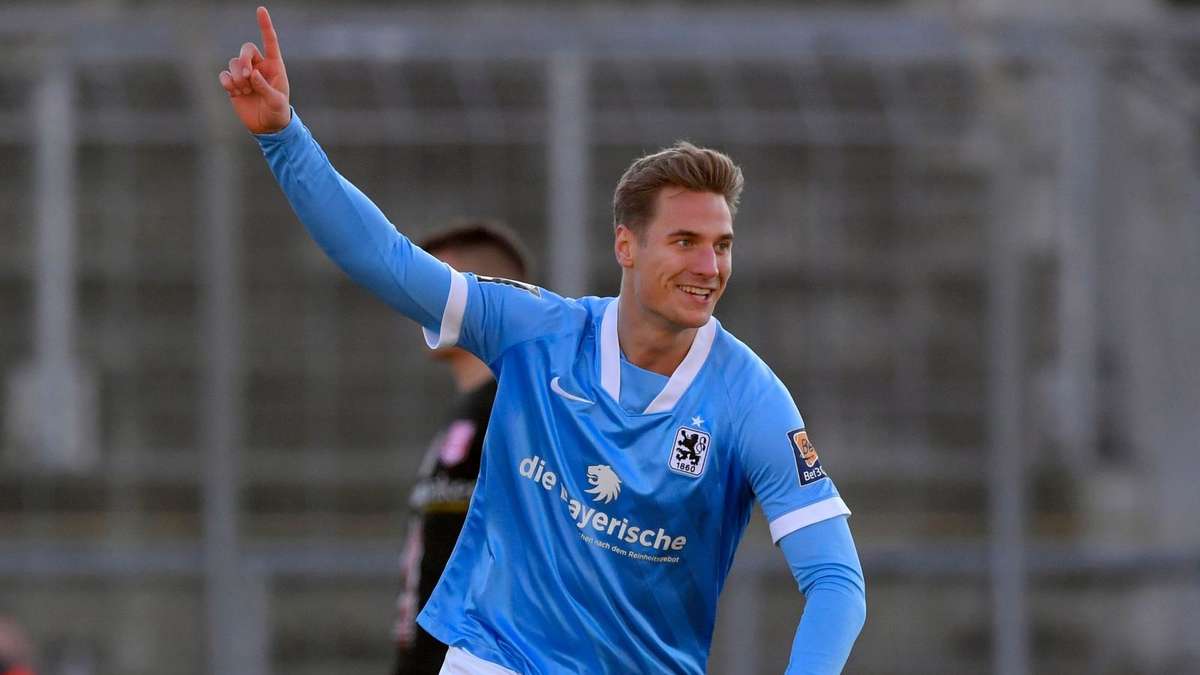 After a pack of four: TSV-1860 self-grown Dressel shoots into the Lion Olympus

Viktoria Köln - TSV 1860 in the live ticker: Mölders back in the squad - Gebhart on the bench December short-time work for the junior boss in midfield Lots of adrenaline, two questionable scenes and a beer invitation for the "pissed off" Mölders Hapoel Holon defeated Hapoel Tel Aviv 66:77 on the way to the second round of the Balkan League - Walla! sport

Who is Stéphane Peterhansel, Dakar legend and winner for the 14th time? 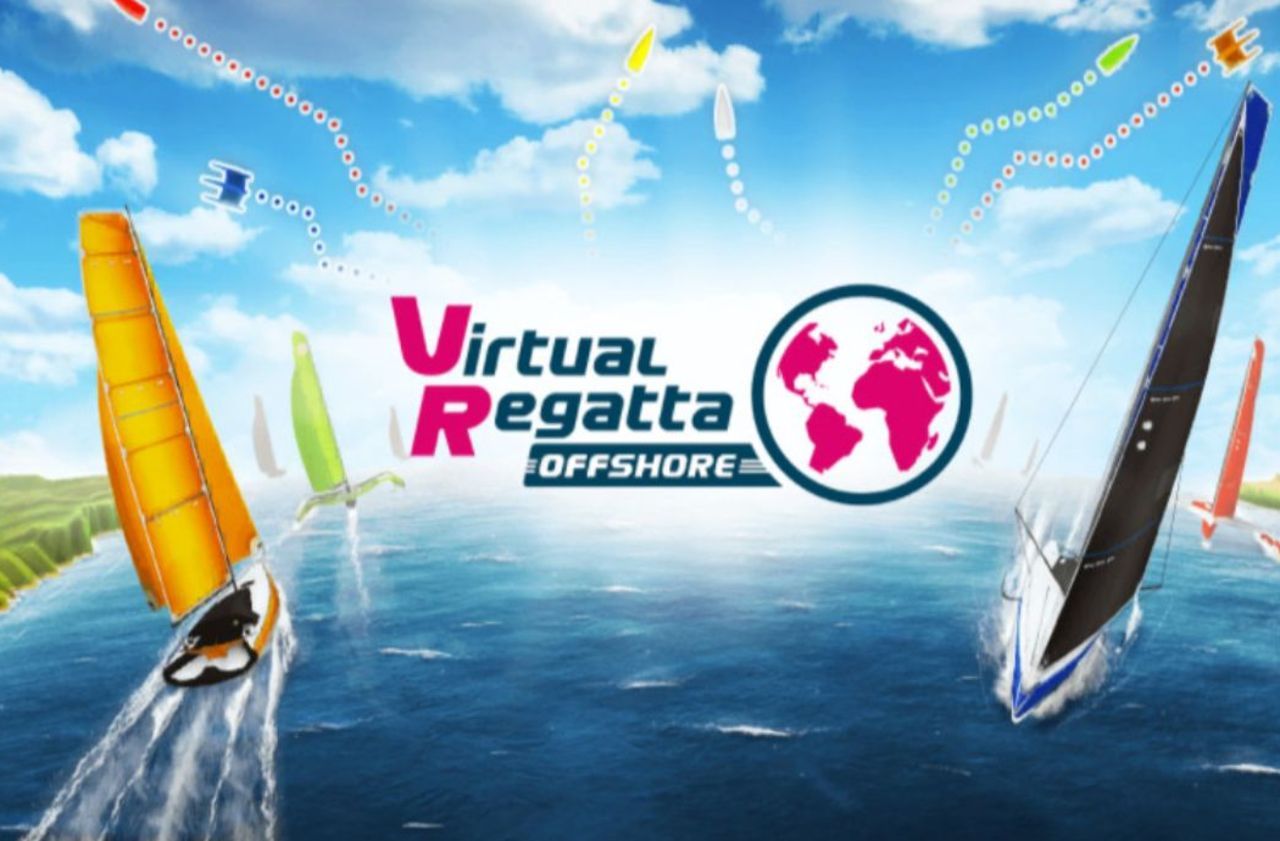 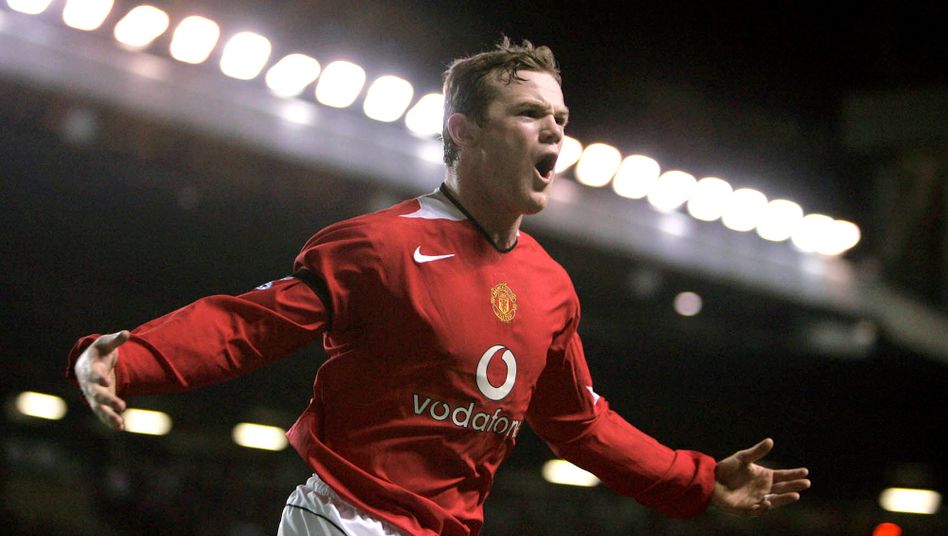 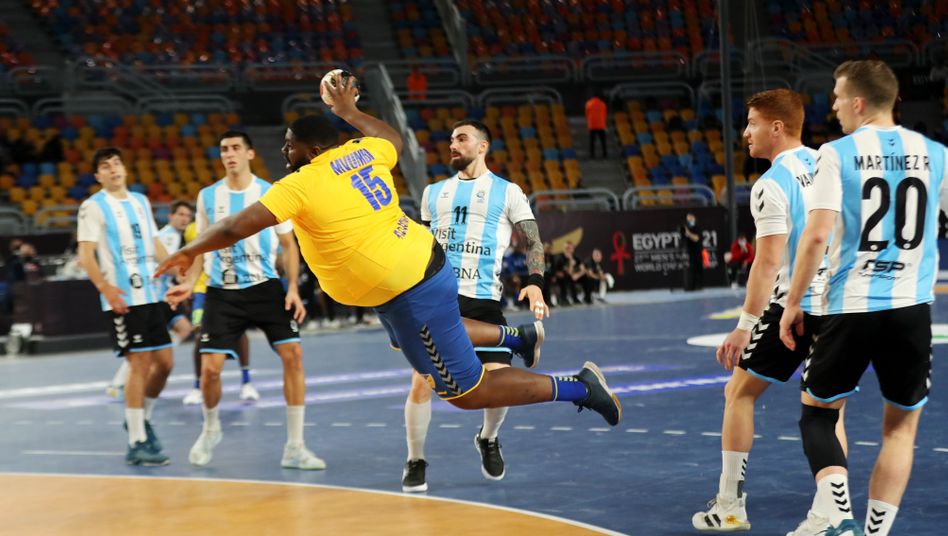 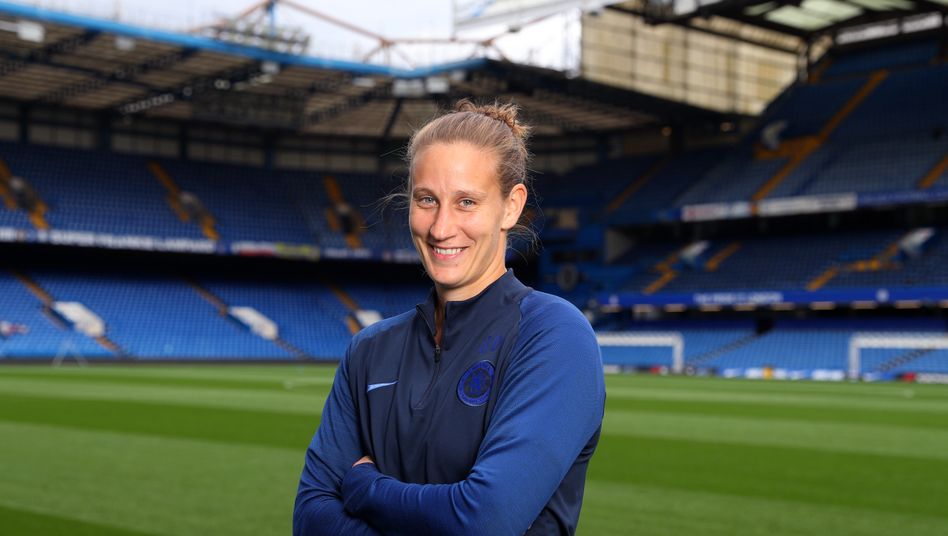