European Nations Cup Organization: The procedures for the tournament will be determined early next March

Alexei Sorokin, Director General of the Organizing Committee for the European Nations Cup 2020, announced that UEFA will determine the form and manner of conducting the European championship in light of the Corona pandemic early next March.

RIA Novosti quoted Sorokin as saying after a meeting held by the regional committee to prepare for the European Nations Cup Euro 020 in Saint Petersburg, “We will discover in early March when the European Union will decide the shape of the European championship and no fundamental decisions have yet been adhered to by UEFA.” It is likely that it will be determined. The timing of the decision to coincide with the meetings of the Executive Committee.

Sorokin explained that St. Petersburg is well aware of what can be done and has a constructive stance on all issues, of course the main part is preparation linked to the decision and position of the European Union that all cities await, and there are no changes in the form until today.

The 16th edition of the European Nations Cup was scheduled to be held between June 12 and July 12 with the participation of 24 teams in 12 European cities for the first time in the competition’s history to celebrate the tournament’s 60th anniversary, but the spread of the Coronavirus prompted it to be postponed until Next summer, specifically during the period between June 11 and July 11, 2021.

European Nations Cup Organization: The procedures for the tournament will be determined early next March Covid-19: European Rugby Cup is on hiatus for the moment 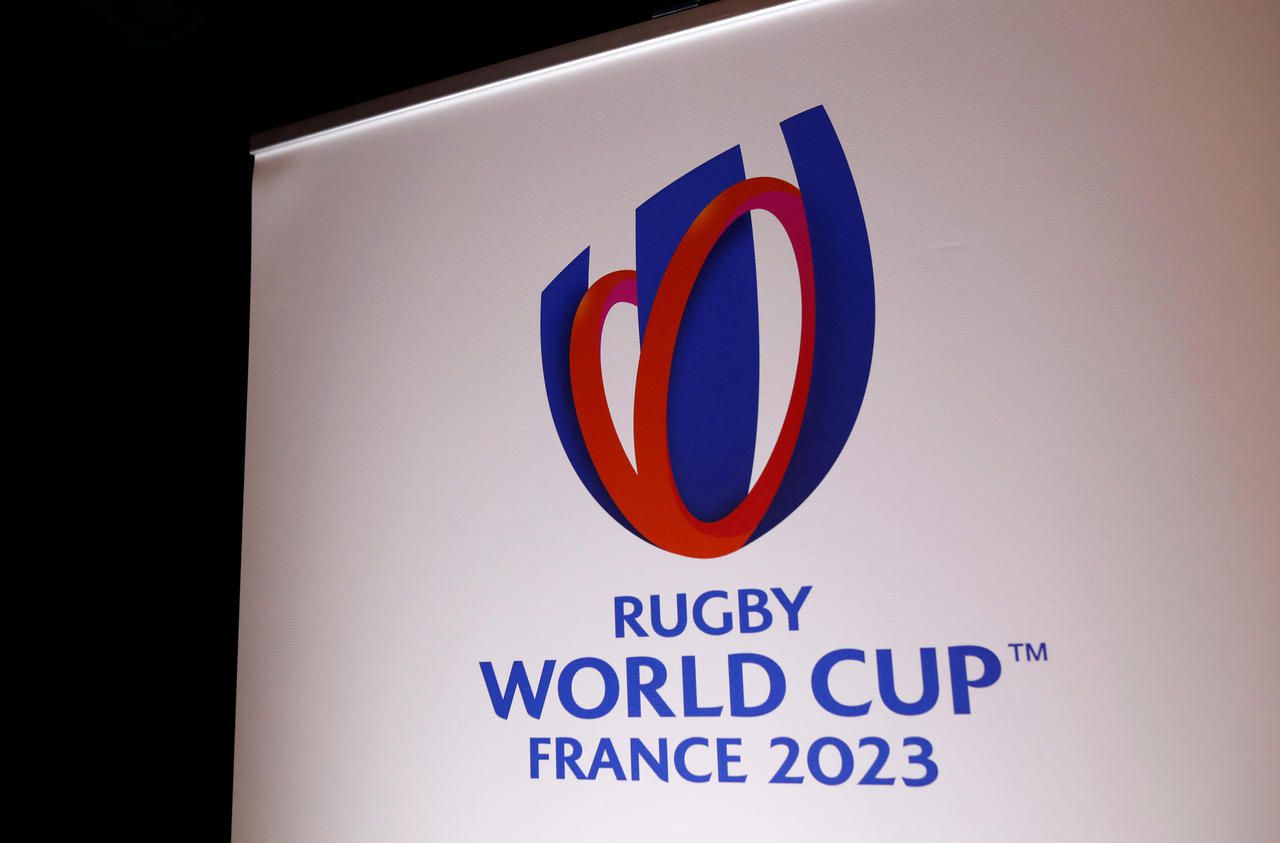 Official: the government asks French clubs not to play in the European Cups in January 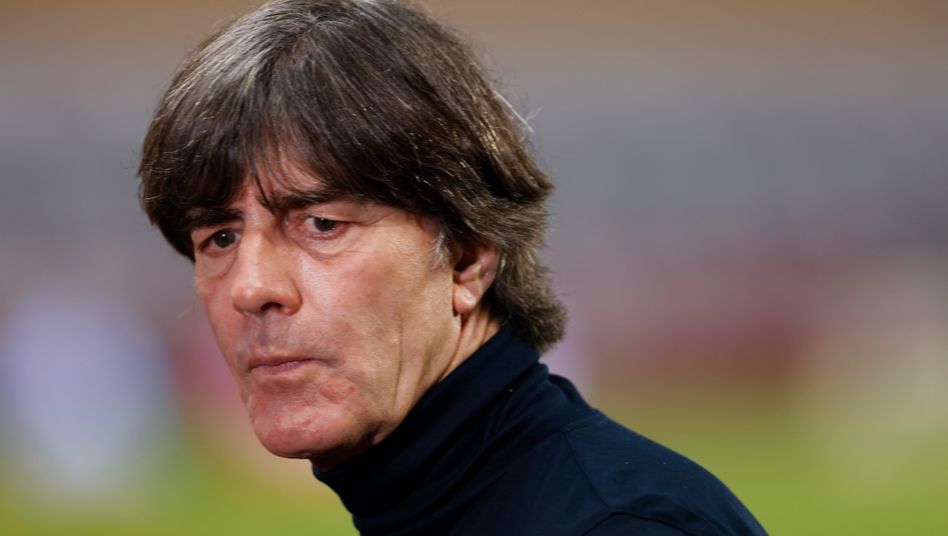 World Cup 2022 in Qatar: these opponents threaten Germany in qualifying 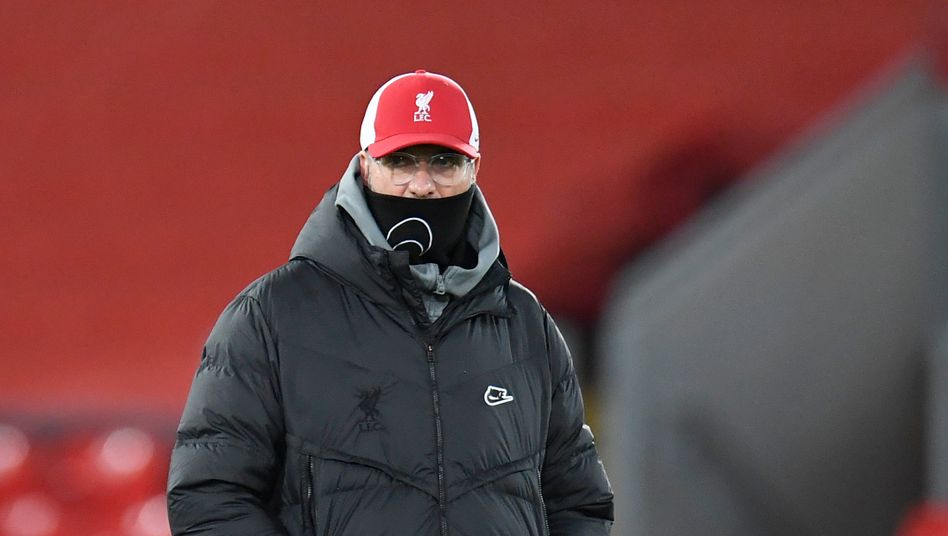 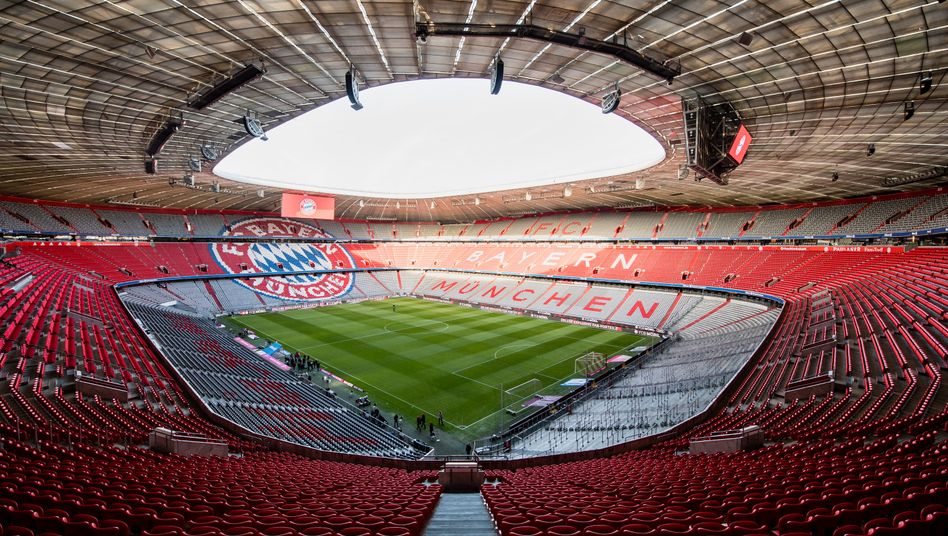 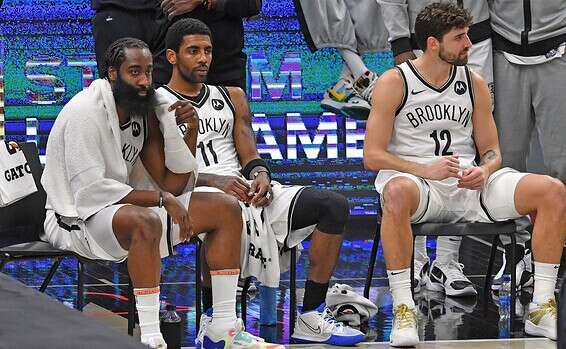 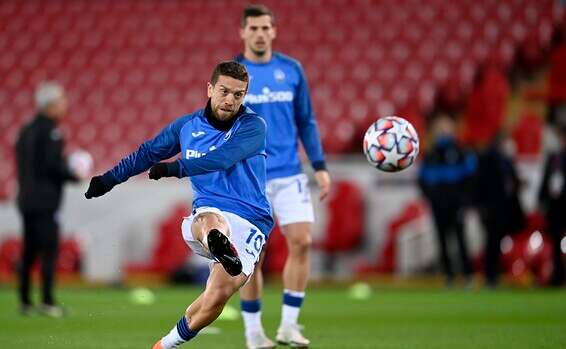 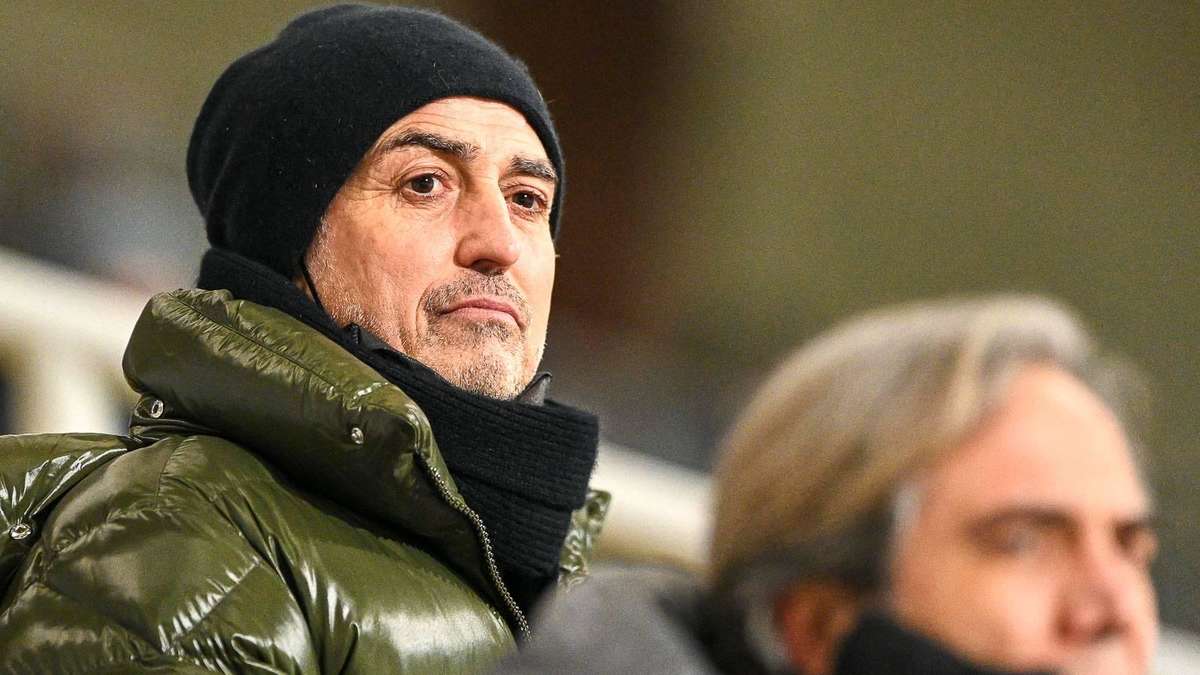