Paris Saint-Germain disposed of OM (2-1) this Wednesday in Lens to win the Champions Trophy. At the Félix-Bollaert Stadium The victory and the title for PSG, winner of the Champions Trophy against OM (2-1) this Wednesday, in Lens. Seventh coronation in a row in this competition for the capital club, the tenth in total. And it is also the very first row on Mauricio Pochettino's record as a coach. Mauro Icardi and Neymar (on penalty) for the Parisian scorers. Score reduction signed Dimitri The victory and the title for PSG, winner of the Champions Trophy against OM (2-1) this Wednesday, in Lens.

Seventh coronation in a row in this competition for the capital club, the tenth in total.

And it is also the very first row on Mauricio Pochettino's record as a coach.

Mauro Icardi and Neymar (on penalty) for the Parisian scorers.

Score reduction signed Dimitri Payet at the end of the match.

Navas, he must start to get bored ... He had the opportunity to warm up to the recovery, while the Marseillais grew bolder.

Navas still had to work to block the angle in front of Thauvin (53rd), who came alone to bring danger to the surface.

The entry of Neymar (65th) gave a second wind to the Parisians, with many faults on the Brazilian.

But it was Icardi who was broke in the area, offering a penalty to the Neymar audit, who did not miss the opportunity to double the bet (2-0, 85th).

And kill the suspense?

No, because Thauvin found Payet who deflected the cooking in order to Navas (2-1, 89th).

Not enough to allow the Olympians to again deceive the Costa Rican goalkeeper of Paris Saint-Germain (2-1 final score).

“It's annoying… We had a good game.

We bothered them a lot.

We stand up to them more over the years.

We won in September, there we did not succeed, but we are making progress, ”notes Thauvin on

And he scored again, on a ball wonder from Angel Di Maria.

Icardi, he was the one who had the best opportunities in the first period, with this header just off the frame (18th) and this bar just before the break (45 + 2).

Less prominent after the break, however, it was he who caused the penalty and the foul of Yohann Pelé (80th), who had replaced Steve Mandanda (46th).

It was the first start since Oct. 2 for Icardi, who may not have the volume and physical impact of Moise Kean, but the sense of purpose is still there.

“It's important to win a final,” smiles Icardi.

We made sacrifices to win ”.

A virile but correct Classic, the Olympian calm of Neymar

After the butchery last September, with 17 yellow cards, five reds and unhealthy tension at the four corners of the pitch, this 99th Classic will have been manly but correct overall.

Engagement, a few duels a bit too muscular, like this tackle from Radonjic on the ankle of Florenzi (17th), but no aggression, overflow.

Nobody will complain, obviously ... And even the entry of Neymar (65th), who found Alvaro Gonzalez, did not tip the match on the dark side ... Although, the Brazilian was quickly targeted by the Marseille defense ... And Alvaro also took a yellow on his second intervention, while the Brazilian could spin towards the goal from the left wing (77th).

He returned to coal two minutes later (79th), still on the edge of the rusk, but "Ney" remained impassive, taking the blows with surprising calm.

Still, this meeting did not reach peaks in terms of playing, technique and spectacle.

We can't have it all… The next Classic?

It will be the 100th, on February 7, at the Stade Vélodrome, within the framework of the French championship (24th day) this time. 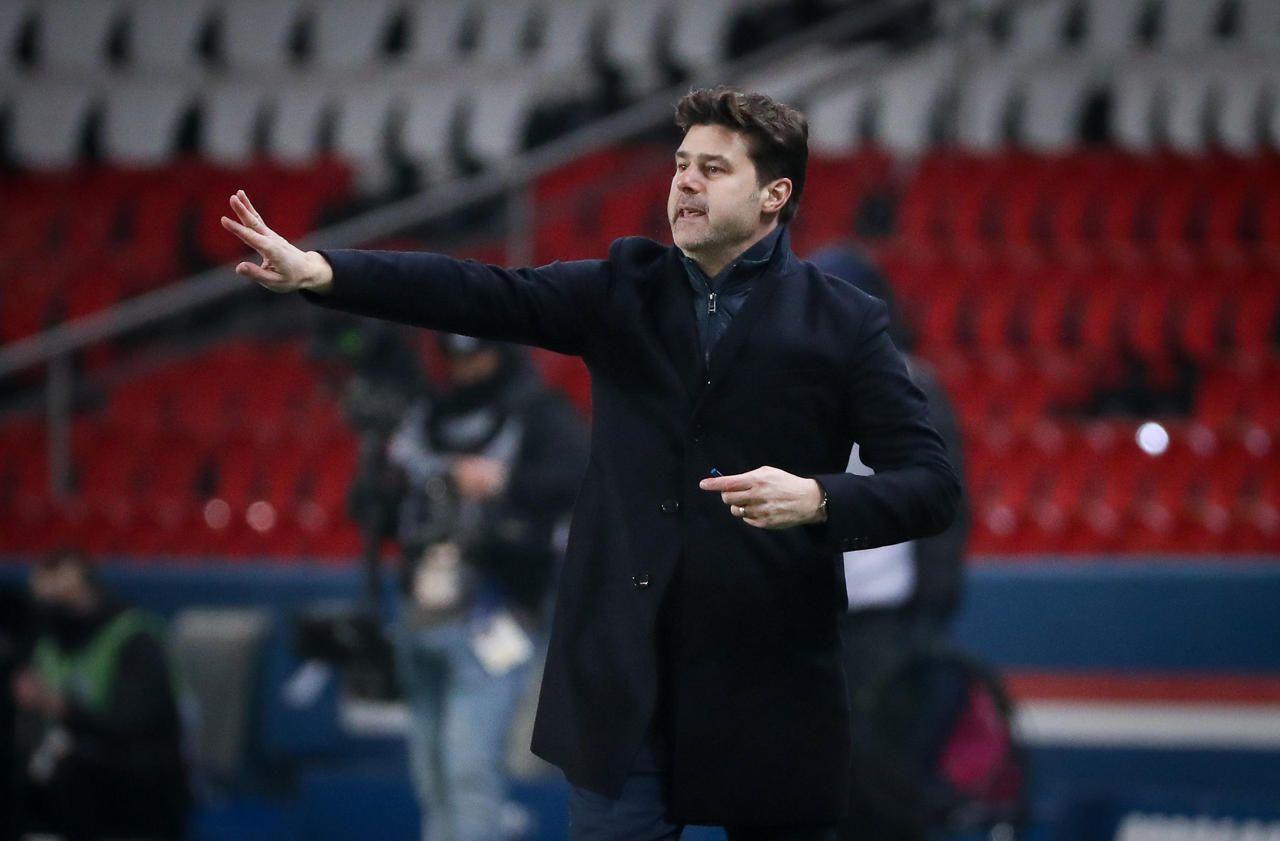 PSG-OM: Pochettino, the first title of the rest of his life?