Portuguese striker Evan Cavallero scored to give fabulous Fulham a 1-1 draw at Tottenham Hotspur in the Premier League today.

Tottenham failed to clinch the lead again to finish sixth, six points behind the lead, while Fulham remained in the relegation zone but only two points away from safety.

Fulham started the game in great form and had possession of the ball, but Tottenham grabbed the lead in the 25th minute.

And Pierre Emil Hoyberg sent a long pass to Sergio Regilon on the left side, who turned perfectly to Harry Kane to put his head in goal, scoring his 11th goal in the league this season. 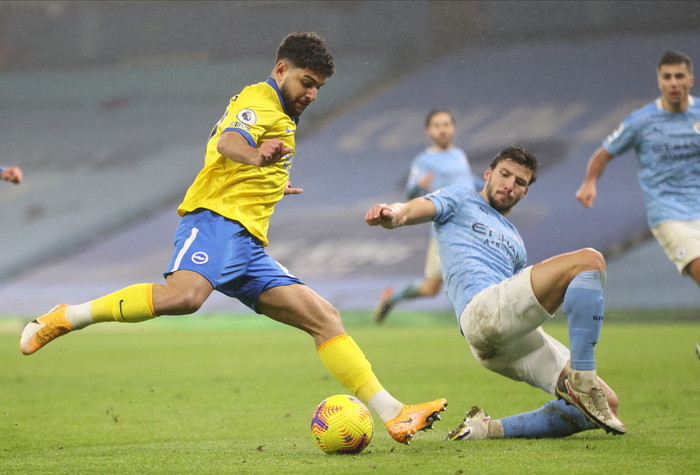 Eibar is tied with host Barcelona 1-1

England: West Ham back from an amazing 3-0 to 3-3 against Tottenham - Walla! sport