The Israeli recorded a great achievement when he was selected as the Belgian footballer of the year for the first time in his career. Led Antwerp last season to win the Belgian Cup

The Israeli recorded a great achievement when he was selected as the Belgian footballer of the year for the first time in his career.

The Antwerp veteran has won the Golden Shoe Award in Belgian football for 2020, for the first time in his 9-year career in the league to which he moved in 2011 from Maccabi Haifa.

The Israeli, who won the Belgian Cup last season with Antwerp while scoring a winning goal over the ex-club Brugge when during 2020 he scored nine goals and four assists in 26 league games.

In 2016, Rafalov was selected in eighth place, and now he has won the coveted award.

Legionnaires: 90 minutes for Lior Rapalov in the defeat of Antwerp, Boris Kleiman suffered a trio

Following the corona, the voting method changed this year, with 196 journalists and former eligible voters cast their ballots only once between June and December (instead of two beats).

The first part of the vote was canceled following the league’s shutdown last March, when most of the world sports competitions were canceled due to the outbreak of the virus.

Lior Rapalov moved to Belgium in 2011 and played until 2018 in the luxury club Brugge team and won two championships and the Belgian Super Cup with it.

In 2018 he moved to Antwerp when last season, as mentioned, he won the Belgian Cup with her, while capturing the winning goal that gave his team the title.

Lior Rapalov: "Stop asking me if I will return to Maccabi Haifa. This is a good sign" - Walla! sport 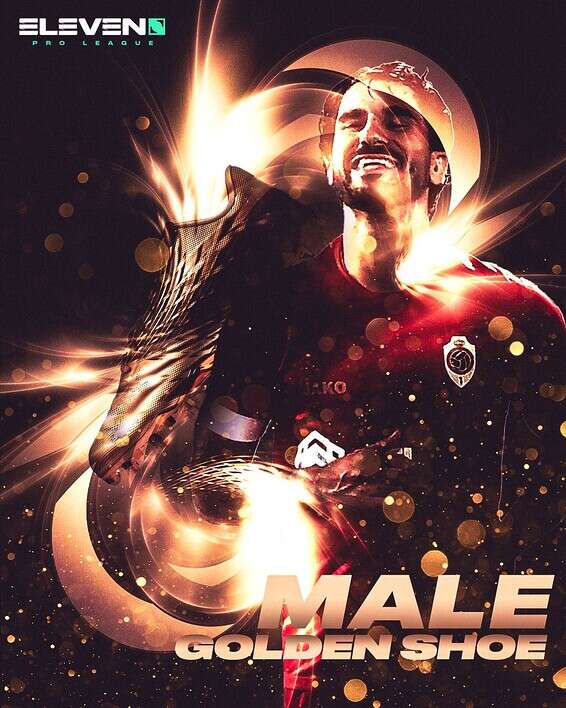 A Legend That Really Was: Lior Rapalov Player of the Year in Belgium Israel today

Report: Raphaelov made it clear to the Antwerp leaders that he wanted to stay - Walla! sport 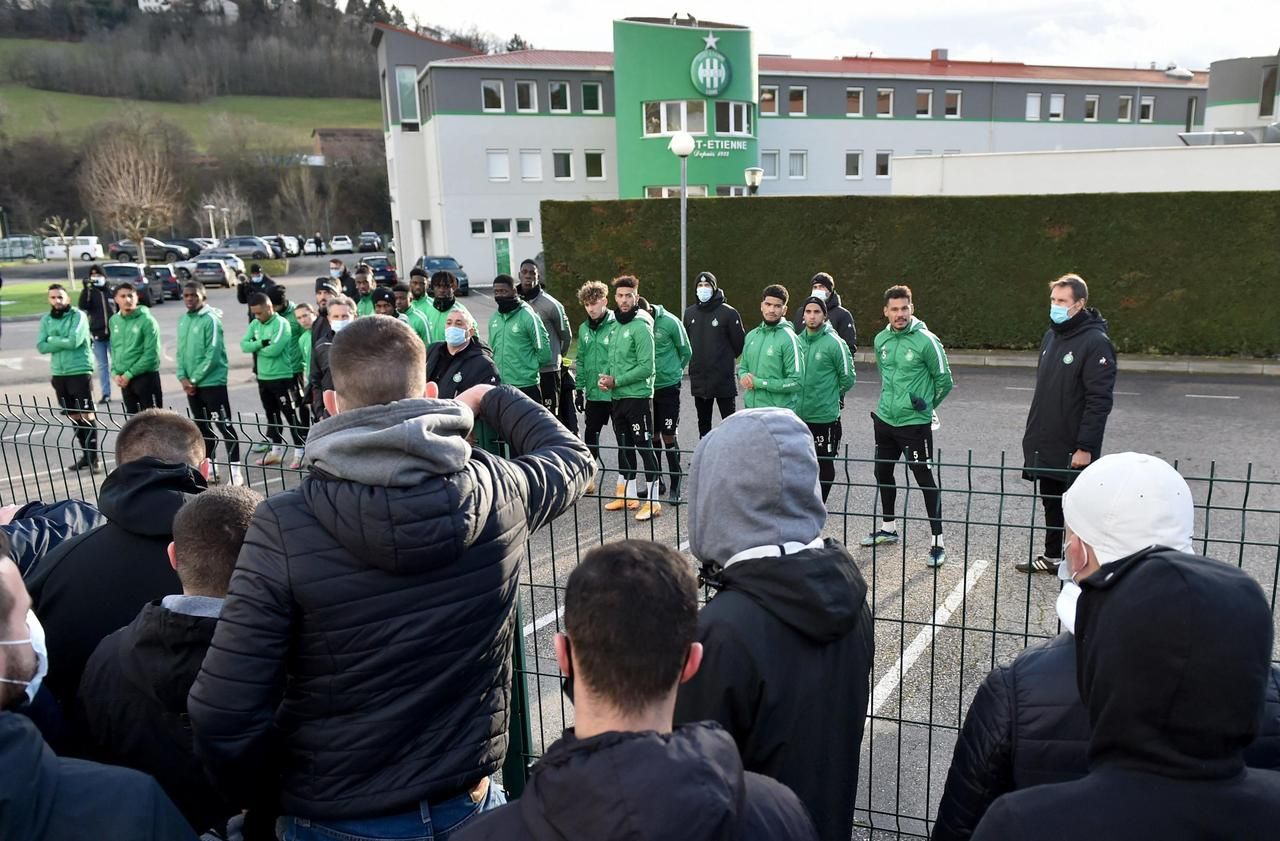 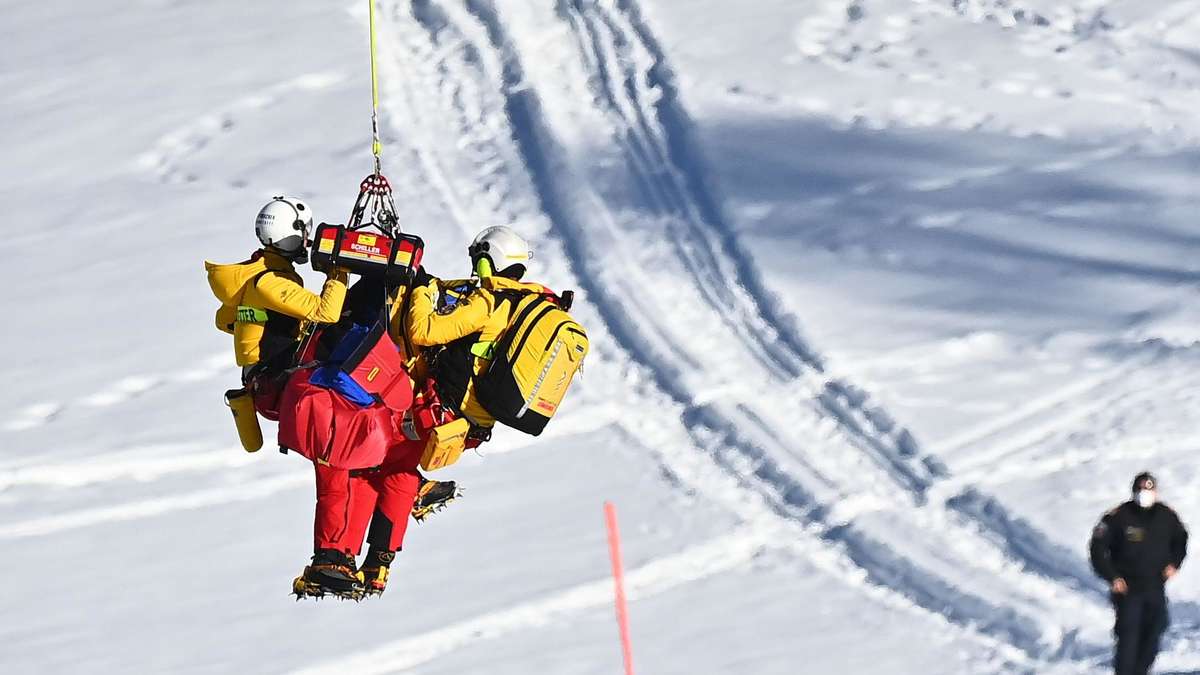