Brazilian striker Neymar, returning from injury since he injured his ankle in mid-December, took a penalty in the second half after Mauro Icardi opened the scoring.

Neymar played instead of Angel Di Maria in the 65th minute in his first match in 2021.

Dimitri Payet reduced the teams for Marseille in the 89th minute, after Florian Tofan's cross pass, but Paris Saint-Germain held out to give their new coach Mauricio Pochettino their second win in three games. Laurent Blanc has "ants in his legs", Jorge Mendes to the rescue 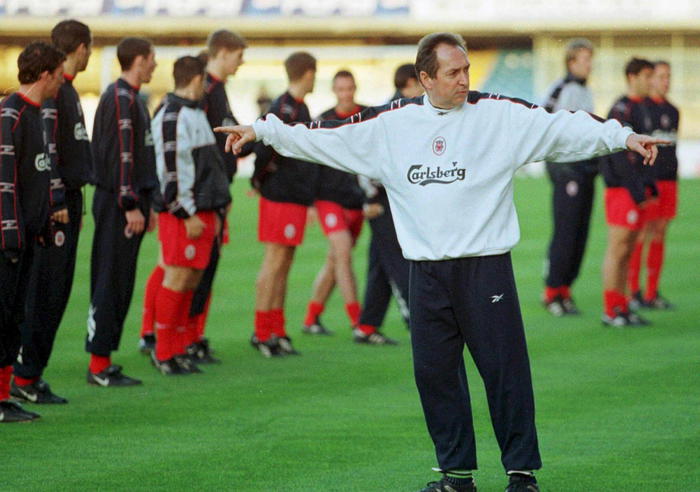