"In Paris, Cédric experienced the same suffering as George Floyd", accuses his widow

Cédric Chouviat's wife Doria Chouviat, who died in early January in Paris following a police check, draws a parallel between the drama 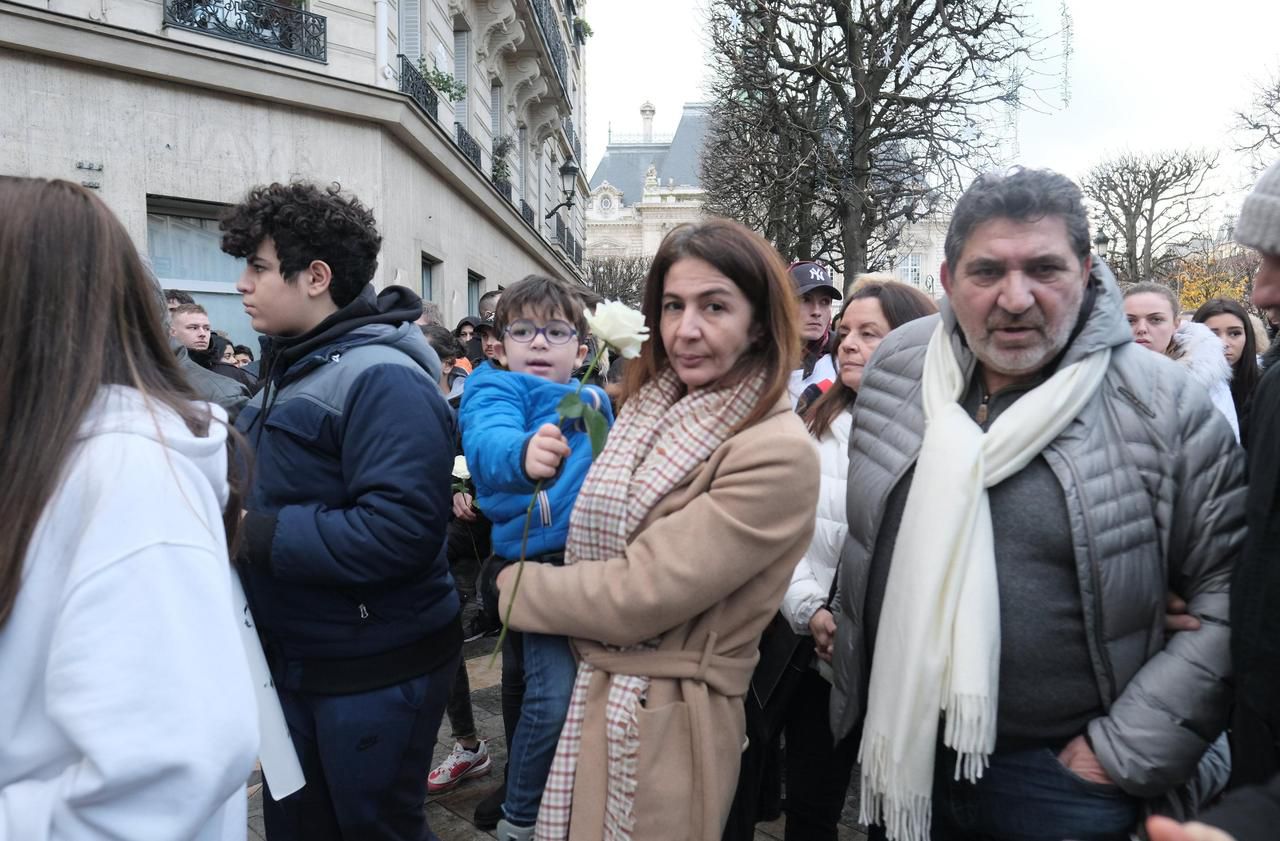 George Floyd and Cédric Chouviat, same fight? Occurring almost six months apart in Minneapolis and Paris, the two dramas have in any case many similarities. First, a police check for a banal reason then a prolonged ventral plating followed by a death by asphyxiation, all under the eyes of passers-by who filmed the scene.

The Cédric Chouviat affair dates back to January 3. This 42-year-old delivery man, father of four, rides in Paris on the handlebars of his scooter when he is stopped on Quai Branly, near the Eiffel Tower, by a crew of four police officers attached to the police station of the 7th arrondissement of the capital. The latter then criticized him for having used his mobile phone while driving and for driving with an illegible license plate. Cédric Chouviat tries to explain himself. He is verbalized then the tone goes up.

Cedric Chouviat was 42 years old and the father of four children. DR

"Big mouth", the man assures that he will not pay his fine. Then, in circumstances that still remain to be clarified, he is the subject of a choke key and is put on the ground by three police officers under the eyes of a colleague. The autopsy will notably reveal a fracture of the larynx. An investigation is underway but the police concerned have, according to our information, still not been heard by the judge in charge of the case.

Doria Chouviat, the widow of Cédric Chouviat, cannot help drawing a parallel with the arrest suffered on May 25 by George Floyd. "When I watched the video, I immediately thought of what Cédric lived in Paris," she breathes on the phone. These are terrible images. Cédric's arrest was also filmed. I can still see his legs which are still moving when he is on the ground and the police keep him face down on the ground by leaning on him. Cédric experienced the same suffering as George Floyd. And then I immediately thought of the grief of the family of George Floyd, his children. I know what they are going through, I went there, me, my children and our whole family only a few months ago. "

VIDEO. Death of Cédric Chouviat: images of his arrest

If it shares the global surge of anti-racist solidarity that has been unleashed in recent days, it still has a downside. "When I see all the French celebrities who post messages of support, I would have liked them to also appear when Cédric died, loose Doria Chouviat in a soft voice. Police violence does not only take place on the other side of the Atlantic. They also take place here in France. Even if, in our case, there was apparently no racist dimension in the behavior of the police. "

On the proposal of her parents-in-law, Doria Chouviat had initially planned to go this Tuesday evening to the rally organized by the family of Adama Traoré, young man of 24 years died on July 19, 2016 after an arrest military policemen. A meeting planned before the Paris Court of Justice, banned by the Paris police headquarters and which the organizers wish to maintain.

"We will always fight against all police violence"

But she ended up changing her mind after discussing it with the family. “We are all in solidarity with the family of Adama Traoré and we will always fight against all police violence, explains Christian Chouviat, Cédric's father. But the demonstration is not authorized for health reasons related to Covid-19. And we want to respect the instructions of the authorities. "

Doria Chouviat adds another reason. "We have already paid dearly for the price of police violence and we have no desire to put the family in danger," she slips.

"In Paris, Cédric experienced the same suffering as George Floyd", accuses his widow 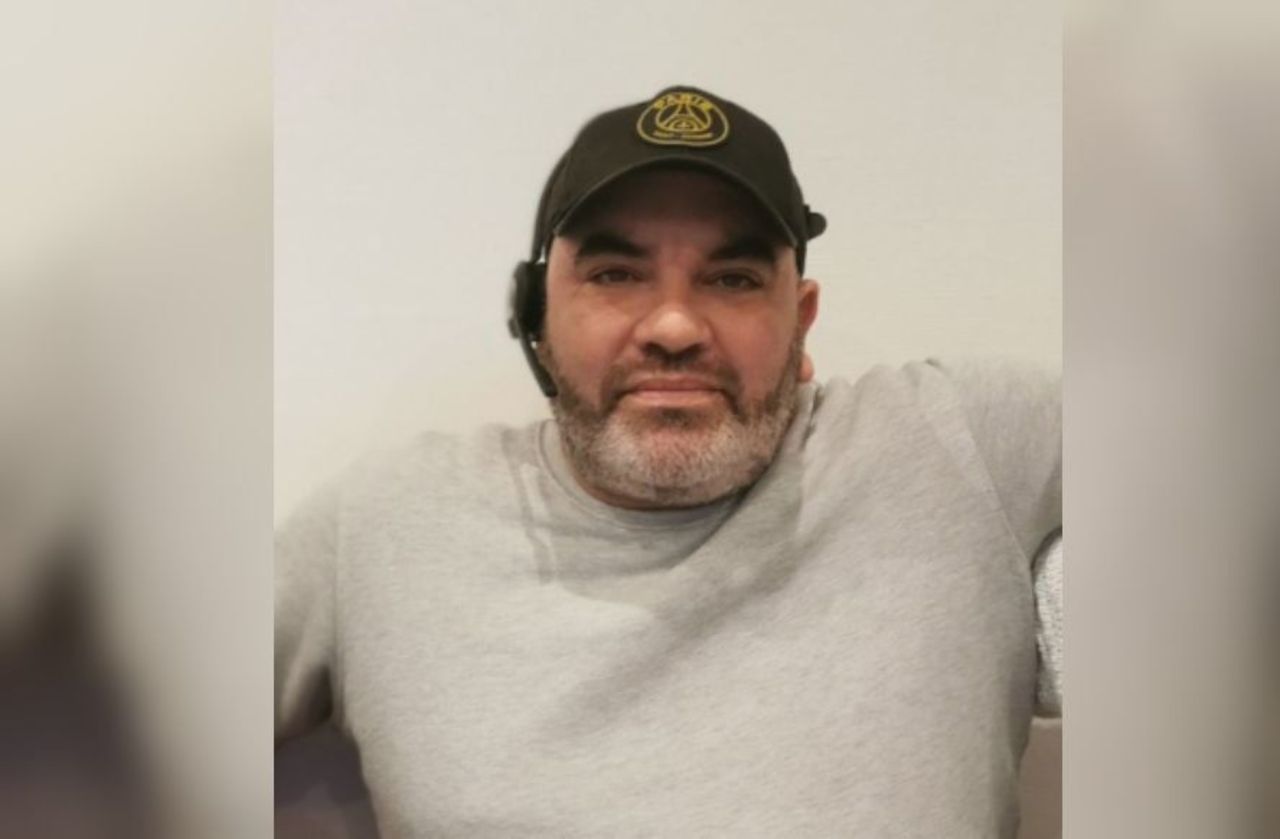 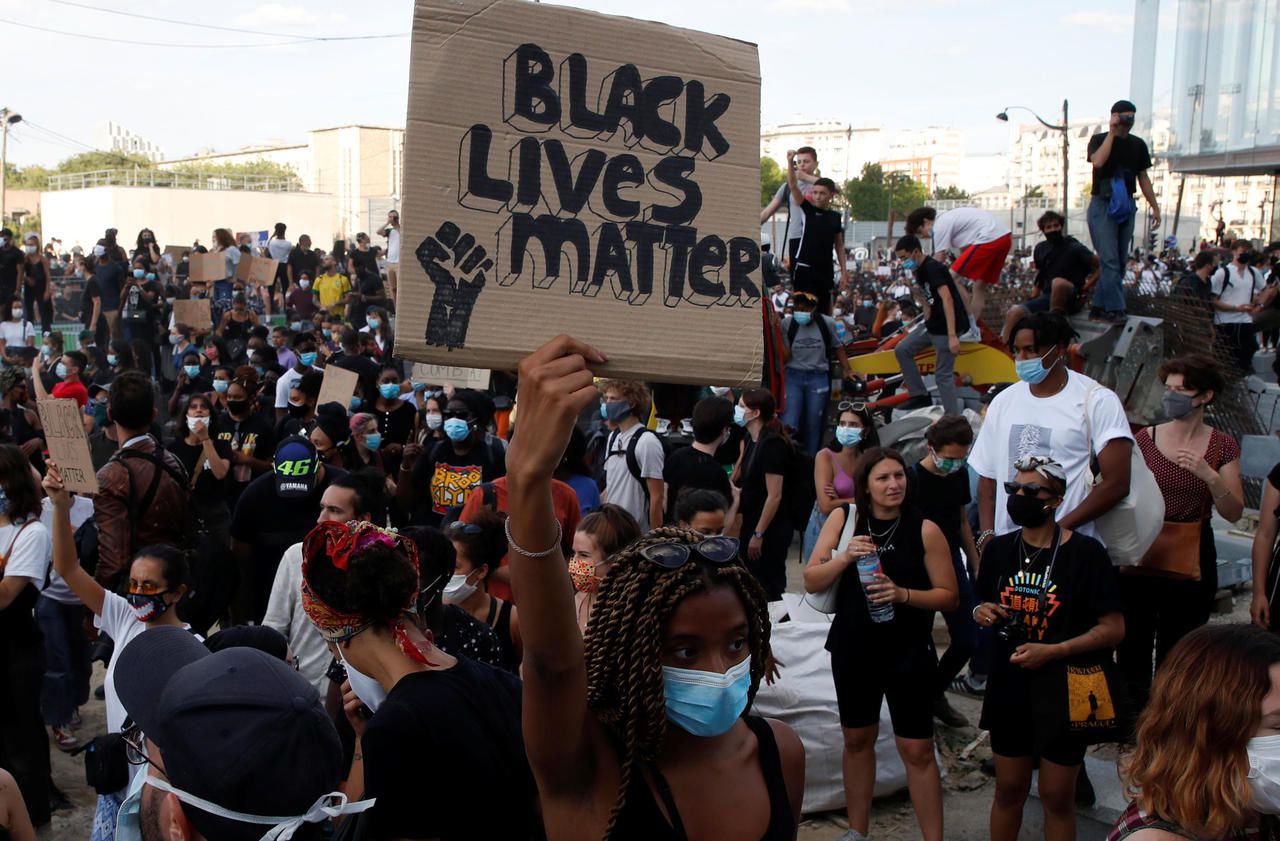 In Paris, Adama Traoré and George Floyd at the heart of the rally against police violence 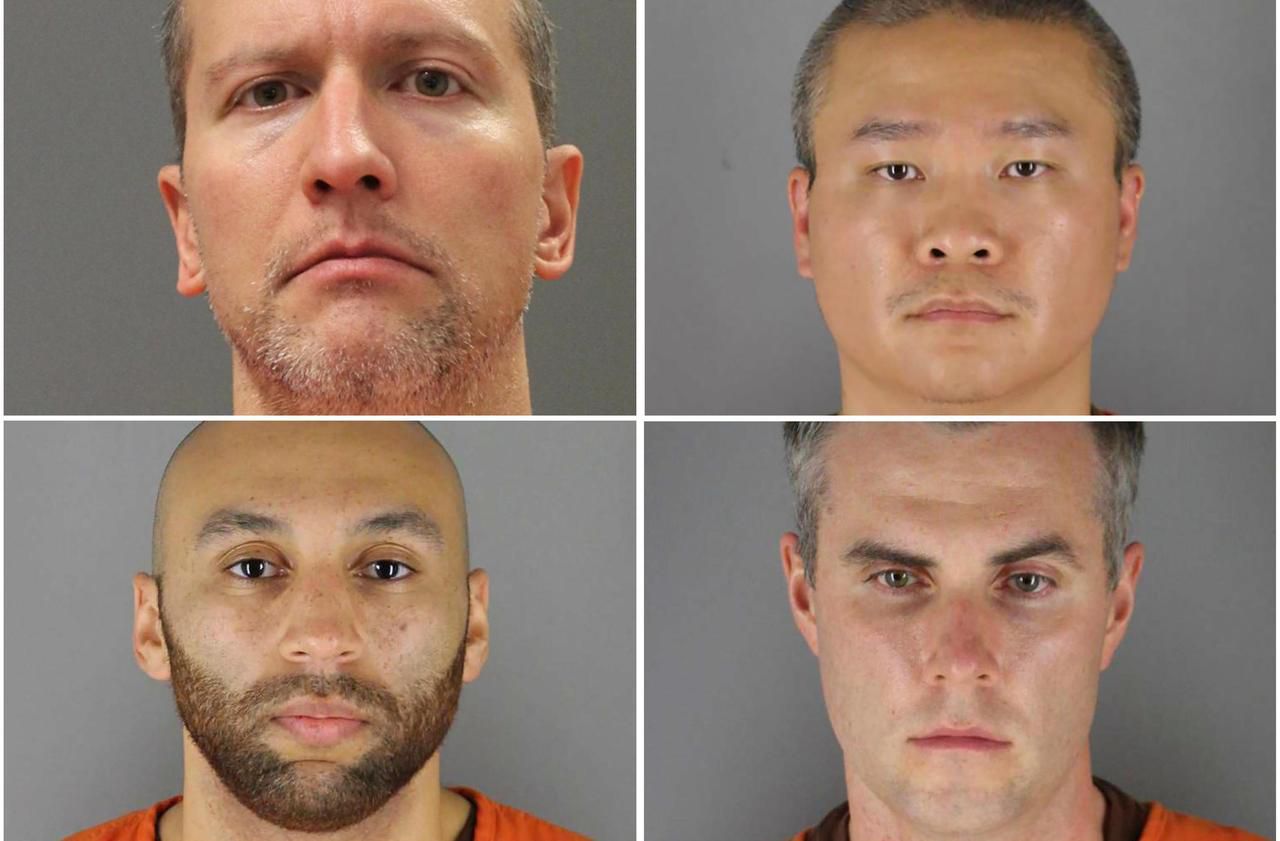 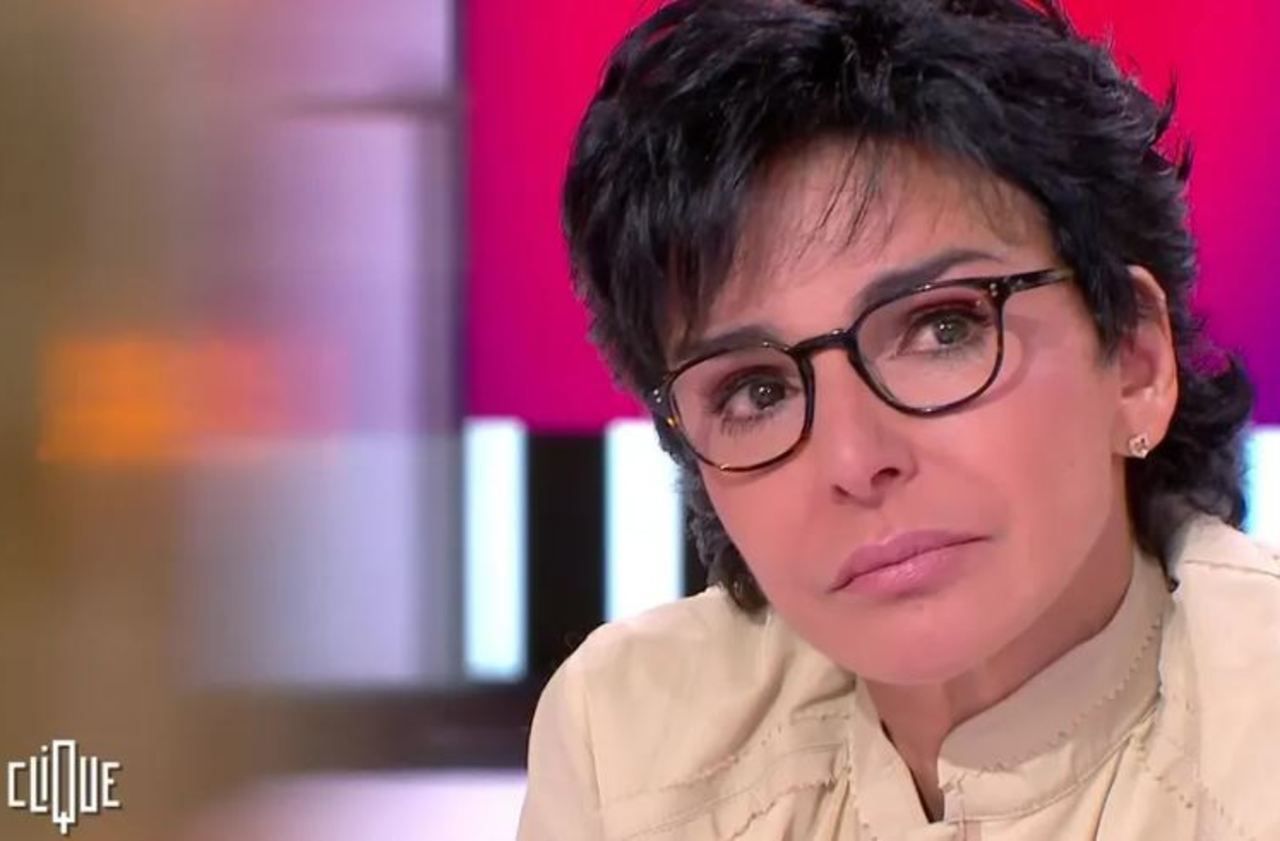 Police violence: Rachida Dati's tears on the set of “Clique” 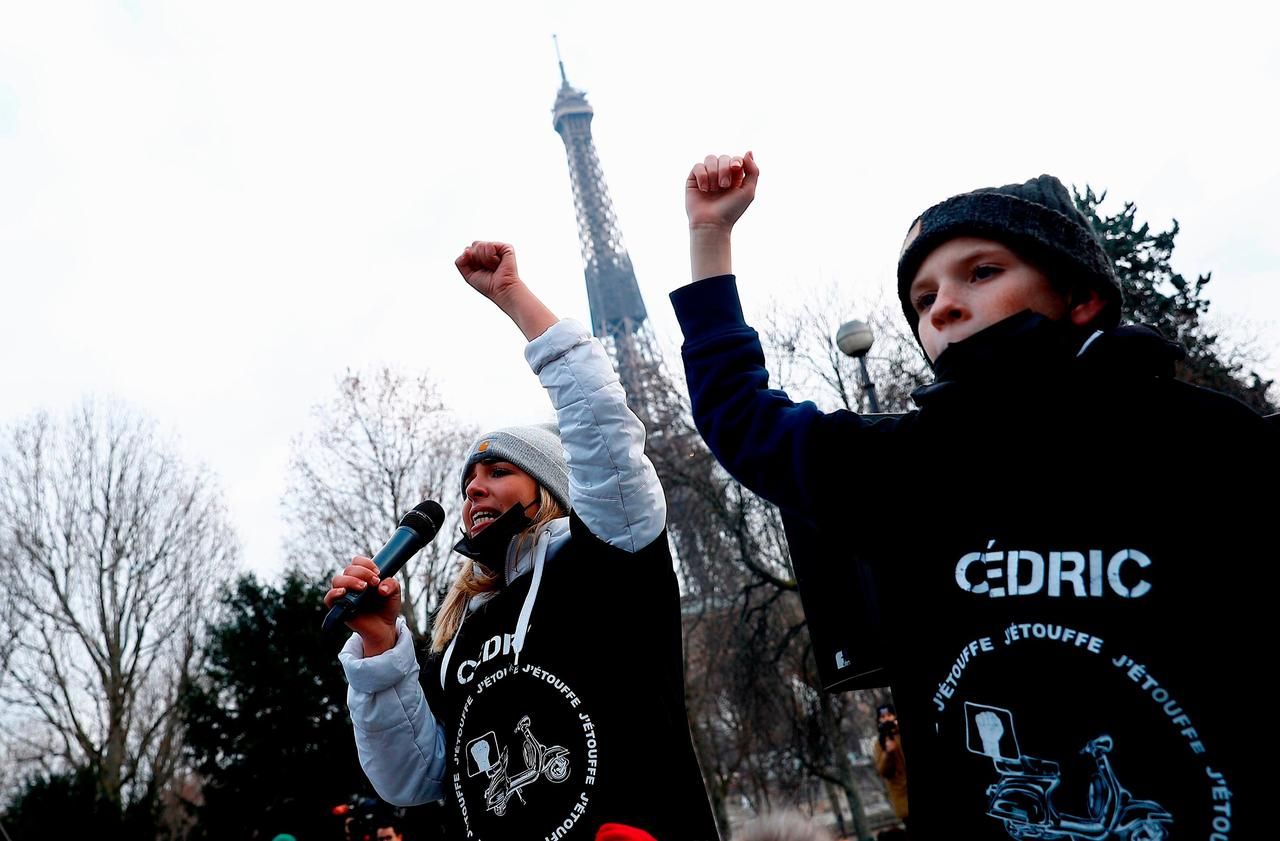 Hundreds of people in Paris in tribute to Cédric Chouviat, one year after his death 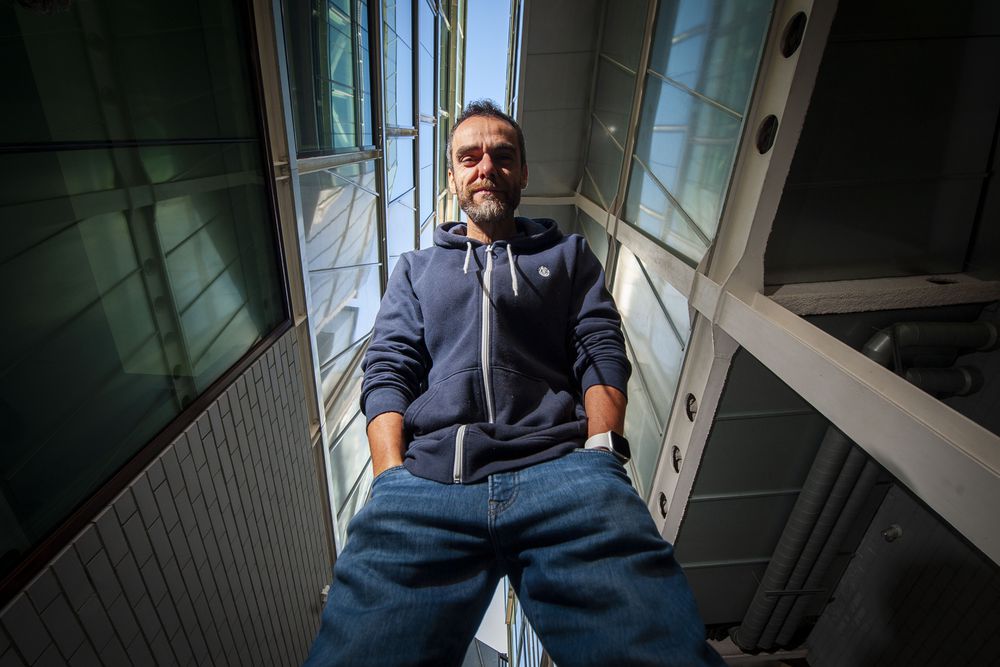 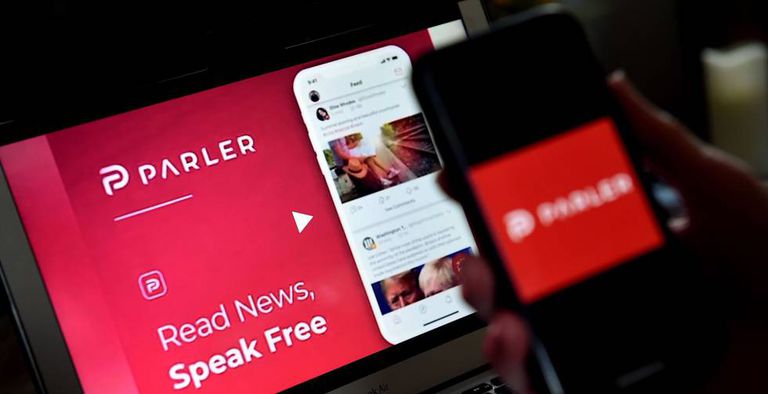 The social network Parler plans his return to operate from Russia 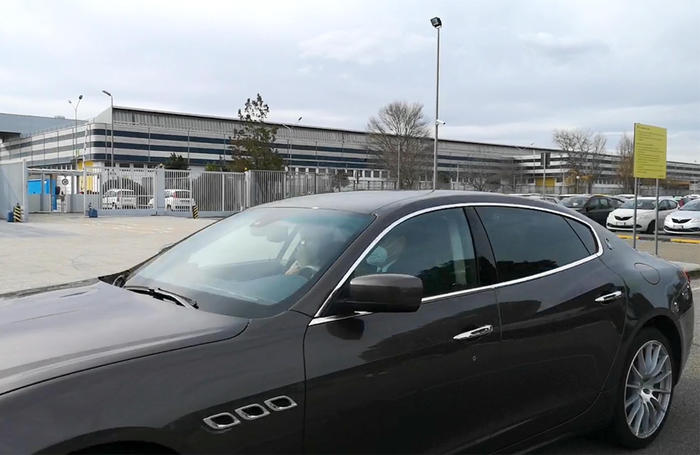 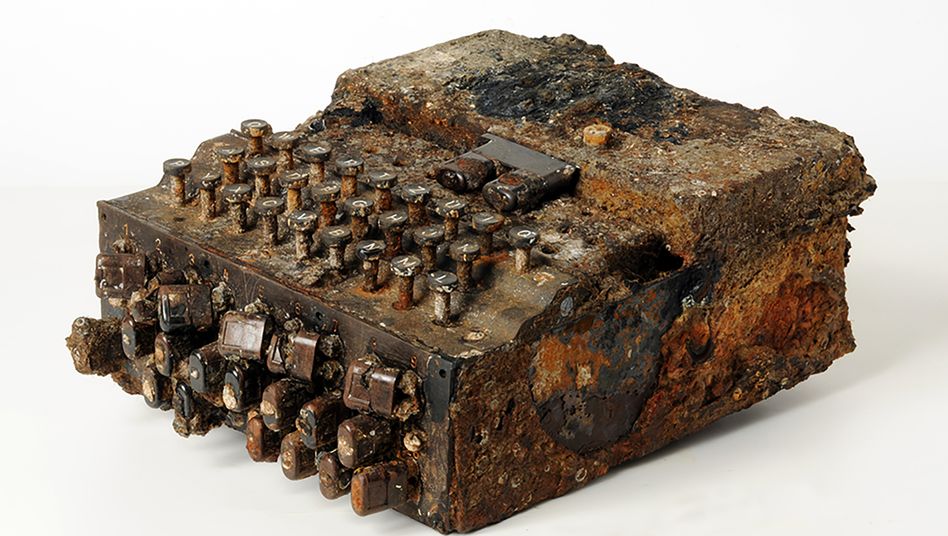 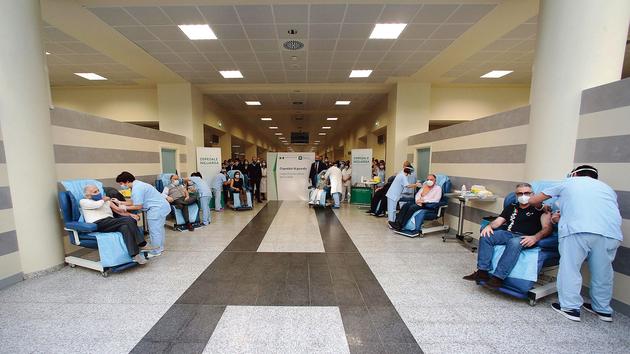 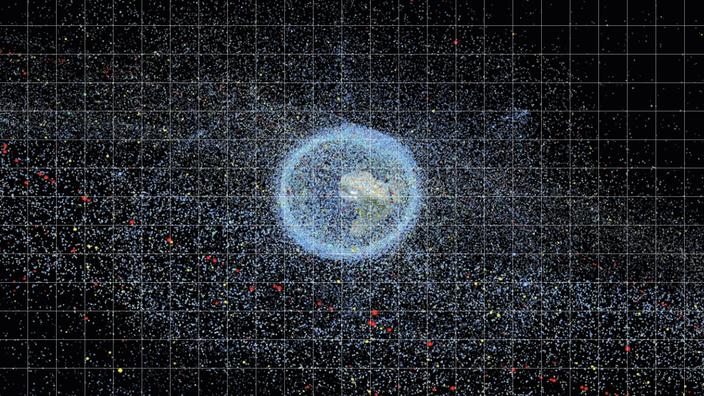 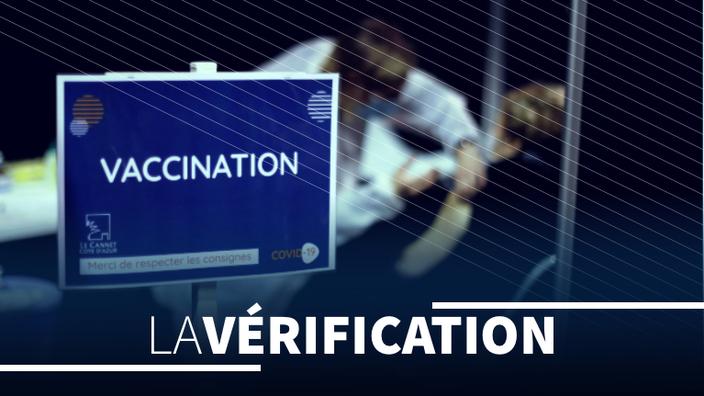 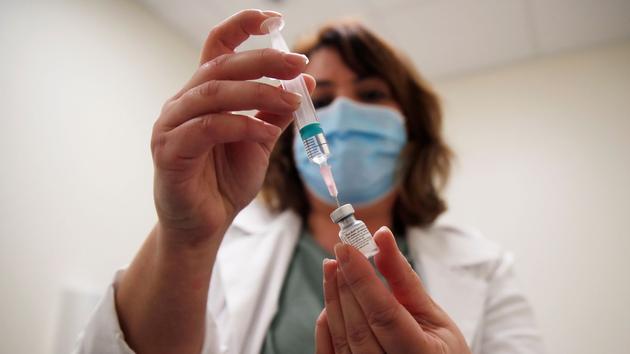