After more than a year in the Arctic, the research icebreaker "Polarstern" has started its return journey to Bremerhaven. Due to the corona pandemic, the deployment went significantly different than planned. 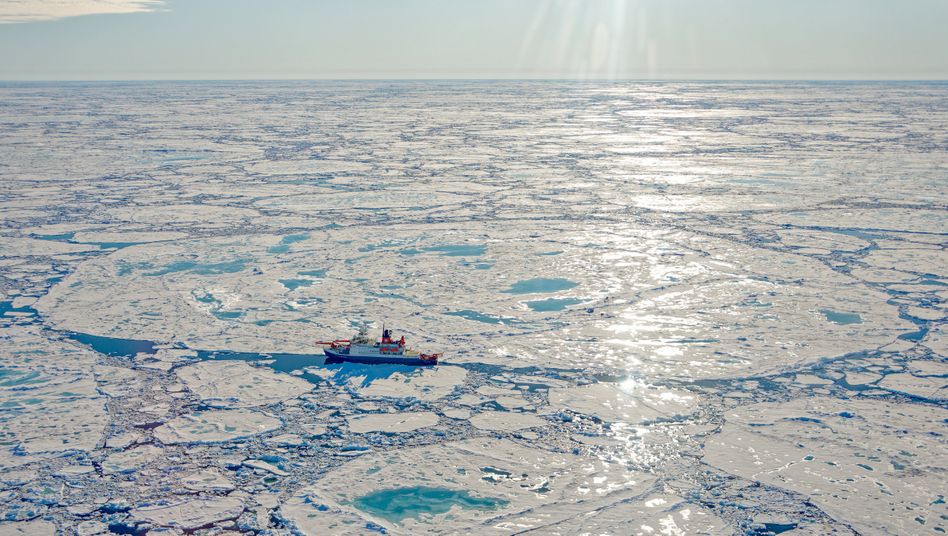 The "Pole Star" in the Arctic Ocean

To say goodbye, everyone took another photo together on the ice, then headed home: the scientists and crew of the icebreaker “Polarstern” are on their way back to Bremerhaven.

Exactly one year after the start of the "Mosaic" hibernation expedition, the ship left the floe to which it was attached, according to the Alfred Wegener Institute (AWI).

The "Polarstern" is expected in her home port on October 12th.

It started on September 20, 2019 from Tromsø in Norway towards the Central Arctic.

In the Arctic, the ship drifted with a huge floe so that the scientists on board could take extensive measurements in the ocean, ice and atmosphere.

The researchers hope to gain new insights into the earth's climate system.

The Arctic is warming faster than any other region on the planet.

As a result, the extent of the sea ice in summer is also shrinking.

According to the AWI, heat waves would have added to the ice from both above and below and melted it over a large area.

According to the institute, there has never been an Arctic expedition of this size before.

More than 70 scientific institutes from almost 20 countries with hundreds of researchers were involved.

In the meantime leave the clod

In addition to adverse weather conditions at the start and when the crew was first replaced, the corona crisis in particular made the logistics of the expedition extremely difficult.

Among other things, accompanying examinations with airplanes had to be shortened considerably.

In addition, after the start of the pandemic, the "Polarstern" could not be visited by icebreakers from other countries as planned.

A planned crew exchange with aircraft landing on the ice also had to be canceled.

Instead, the "Polarstern" broke loose from her floe in order to meet the German research vessels "Maria S. Merian" and "Sonne" near Spitzbergen in the summer.

New supplies and fresh staff were taken over from them.

The icebreaker then drove back to the central Arctic.

On August 19, the ship reached the North Pole.

The icebreaker drove through the sea area that in the past was characterized by dense cover with sometimes perennial ice.

This time the journey from the northern Fram Strait to the Pole only took six days. 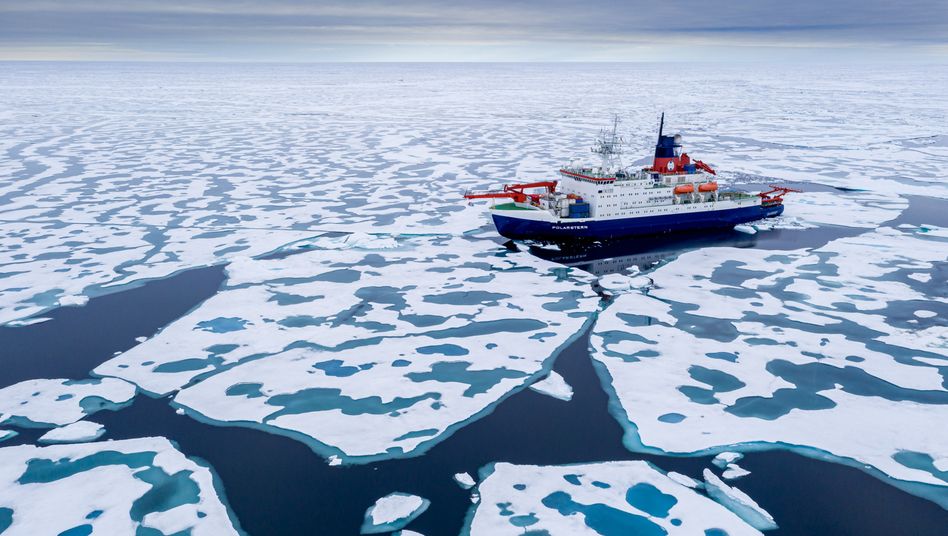 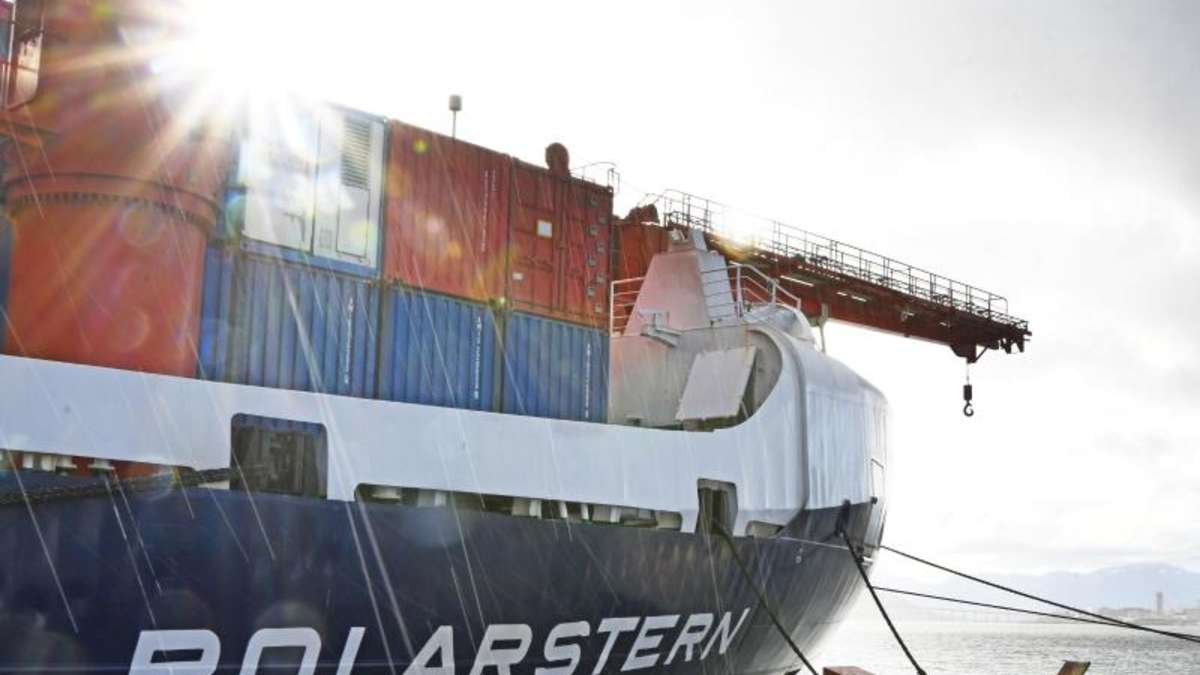 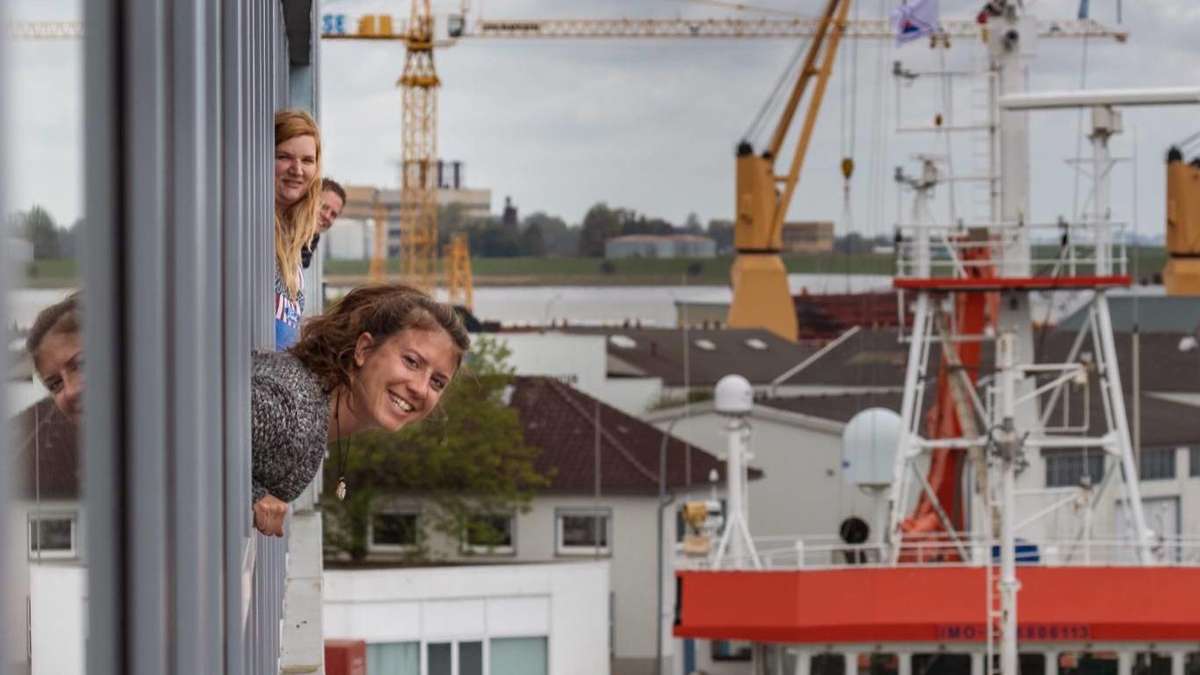 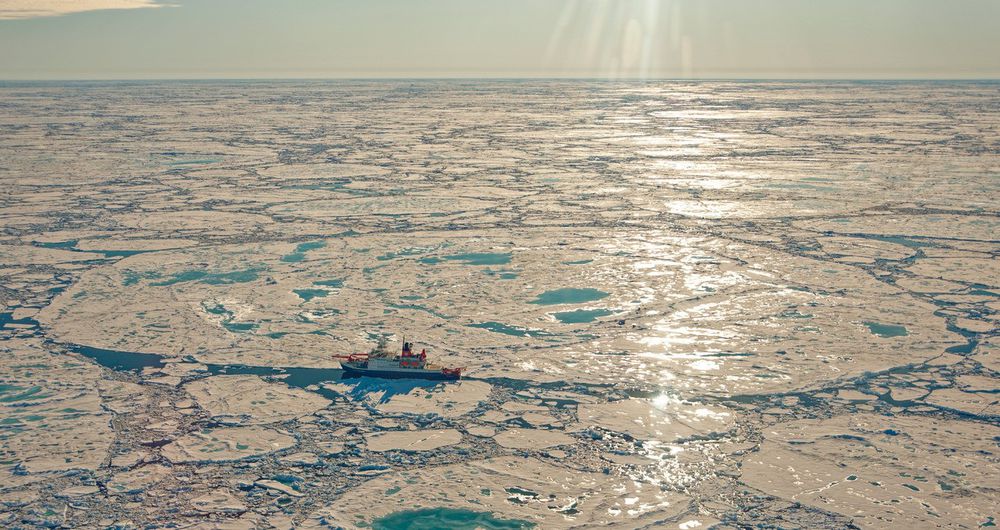 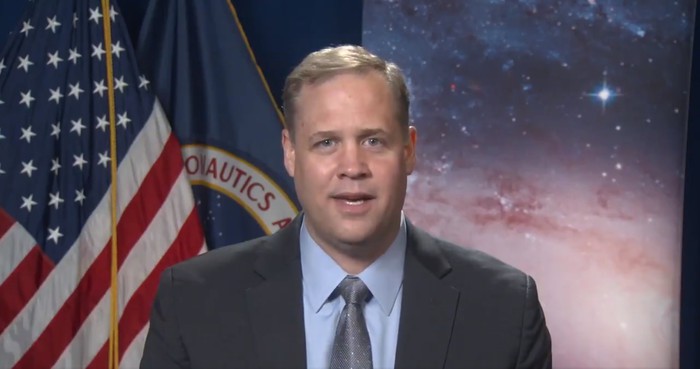 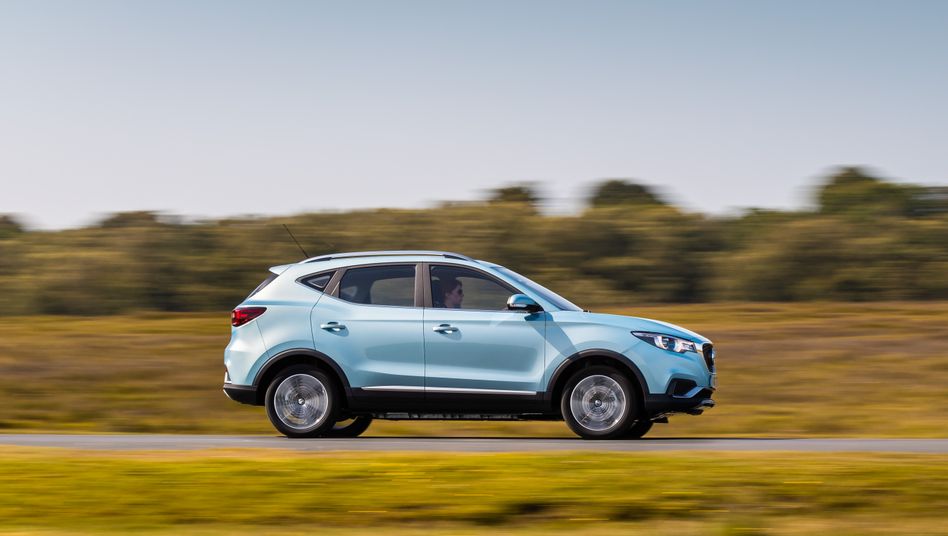 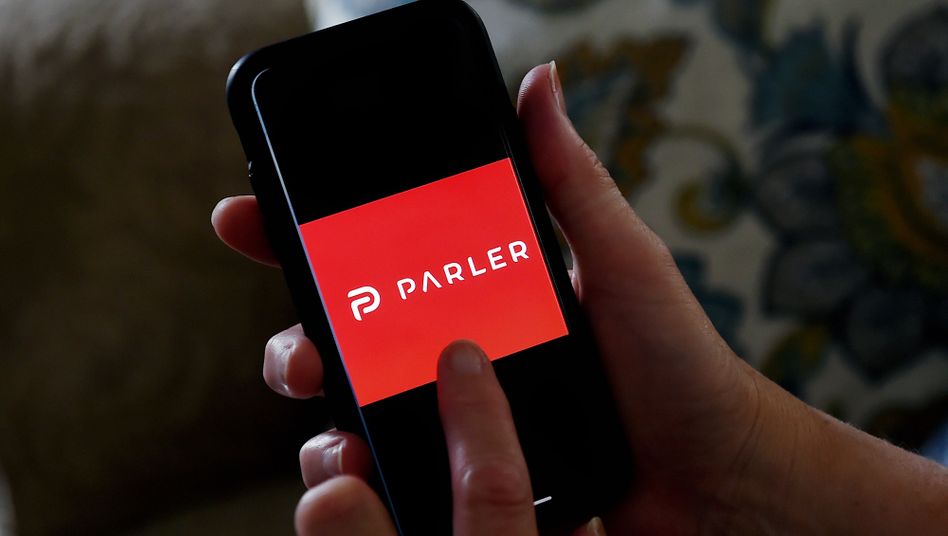 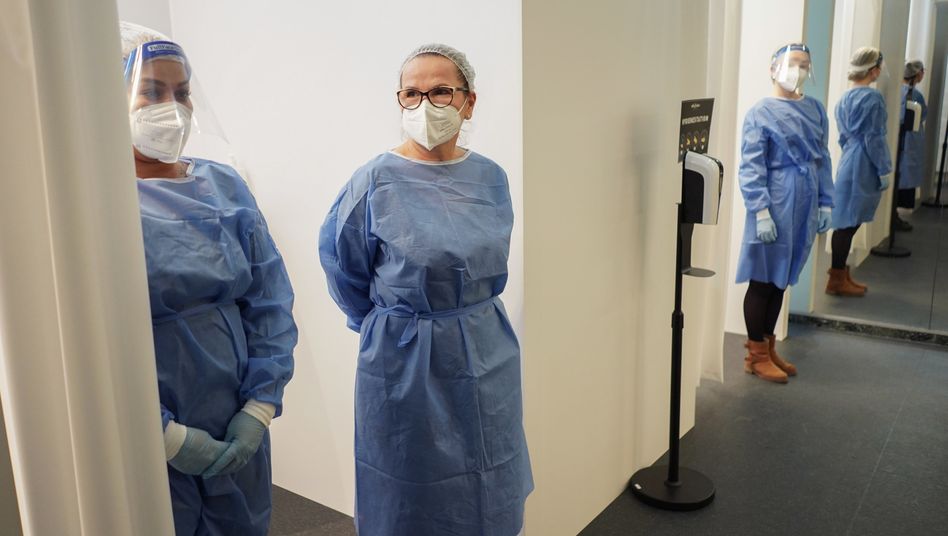 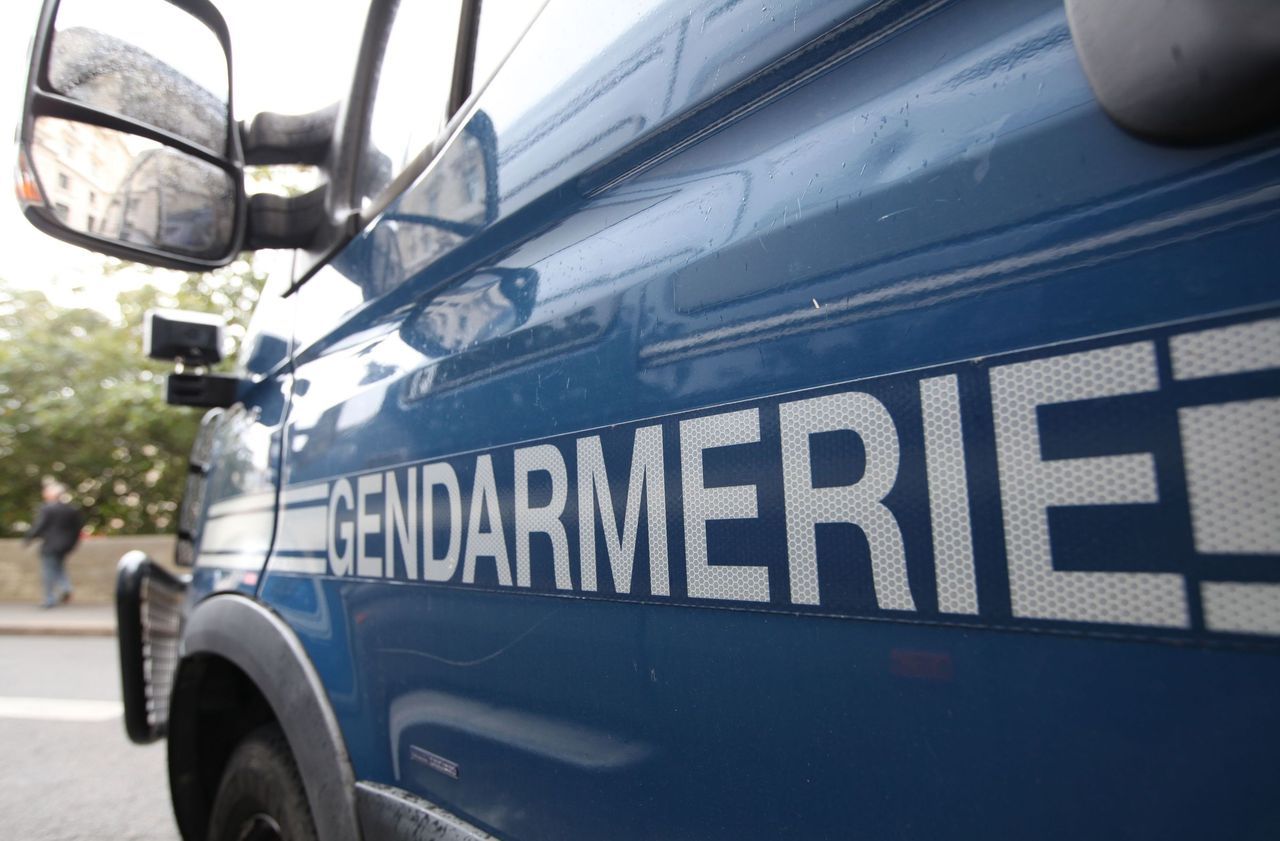