I saw the hit that everyone is talking about, and it's not a movie - it's a screensaver - Walla! culture

"My Octopus Teacher" has become an unexpected sensation on Netflix, and one can understand why: it has the most correct environmental messages right now. But artistically, it looks like a presentation, a video to promote HD TVs or just a screensaver.

I saw the hit that everyone is talking about, and it's not a movie - it's a screensaver

"My Octopus Teacher" has become an unexpected sensation on Netflix, and one can understand why: it has the most correct environmental messages right now.

But artistically, it looks like a presentation, a video to promote HD TVs or just a screensaver.

Trailer for the movie "My Octopus Teacher" (Netflix)

In the summer of 2008, an octopus named Paul burst into our lives.

He gained world fame after he managed to predict with phenomenal accuracy the results of Euro 2008 and then those of the 2010 World Cup. For us, the simple humans who failed to bet that Spain would win the trophy, all that was left was to worship him, and regret his death shortly afterwards.

A decade after the unfortunate death, another marine shellfish is catching the spotlight.

This time, it's the star of the documentary "My Appointed Teacher" that has become a sensation on Netflix in the last month.

These are weird days, with unexpected cultural heroes.

Common to all three films is that their popularity was built by word of mouth, organically.

It was not preceded by a special PR campaign, and has no internationally renowned stars.

"The Octopus Teacher" was directed by the rather anonymous Pippa Ehrlich and James Reed and produced by the anonymous Craig Foster as well, a naturalist, animal rights activist, filmmaker and diver, whose film is called The Wonderful Friendship he developed with the Underwater Creature.

At first, when I first heard the name of the movie, I thought it was a "SpongeBob" style animated comedy about an underwater school with octopus teachers, but it turns out to be less verbal.

Foster, who is going through a kind of mid-life crisis, experiences enlightenment and emotional turmoil following the encounter with the octopus - a creature that has no vertebrae, but turns out to be gifted with the kind that a dog or cat has, and he comes back to meet her day after day, learning lessons from her.

In the week that the demonstrations resumed, Arun Sorkin's film on Netflix is ​​exactly what we needed

A year of unexpected heroines.

From "My Octopus Teacher" (Photo: PR)

This story is presented with complete openness on the part of Foster, who is not afraid to confess the depth of his love for the octopus he met in the depths - and with the help of spectacular nature photographs, with a rarely intimate approach to the world in which they take place.

All of this gripped the world in eight arms and made "The Octopus Teacher" the talk of the day, at least until "Emily in Paris" arrived, but here, so-called, is an unpopular, and also irrelevant, opinion in light of the delay in which this critique is published: Well, with all desire Well, I did not understand what everyone is so excited about.

To be honest, and God forbid without a drop of condescension, the noise around the film is puzzling to me: Foster himself is one of the most uncharismatic characters I’ve seen on screens recently, and his acting style is inappropriate for a docu-creation that purports to tell a story, build characters and evoke emotions.

As comedian Dor Kahan also tweeted, more than a movie, "My Octopus Teacher" seems to me like a screensaver.

This is due to the combination of sharpness and color of the image, the soothing tone and the quiet and harmonious camera movements.

These elements make it something that plays in the background - beautiful and pleasant, but superficial and functional.

The editing and directing work here is so poor, shallow and basic, that without the sense of commitment to watch to the end what everyone is talking about, there is no chance that I would have passed the tenth minute.

From "My Octopus Teacher" (Photo: PR)

One can understand why "My Octopus Teacher" is a success: it is a rare case nowadays of a film that appeals to all ages, and also does not upset anyone - in an age where it is difficult not to hurt anyone.

A story about an octopus is something so random and unrelated in the first place, who exactly will find something bad to say?

More importantly: just at a time when humanity has realized what damage it has done to itself, to earth, to heaven and to water, this “movie” comes and proves us about it.

Further on, he also makes exactly the call we needed: to do mental arithmetic, to understand that the inhuman creatures around us are just as smart and worthy as we are, and to re-calculate a trajectory about our place in the universe.

These messages are probably important and true - but God forbid without being condescending or wanting to defy, I could not understand what makes the product that presents them a film and not a presentation.

For me, the most interesting thing about “The Octopus Teacher” was and remains its very success: a surprising and extraordinary achievement that even Paul the Octopus would not have predicted.

I saw the hit that everyone is talking about, and it's not a movie - it's a screensaver - Walla! culture

Stung after Barça's humiliation: "I'll be the first to go if necessary" 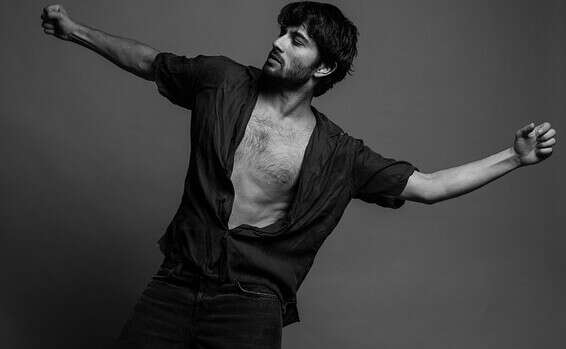 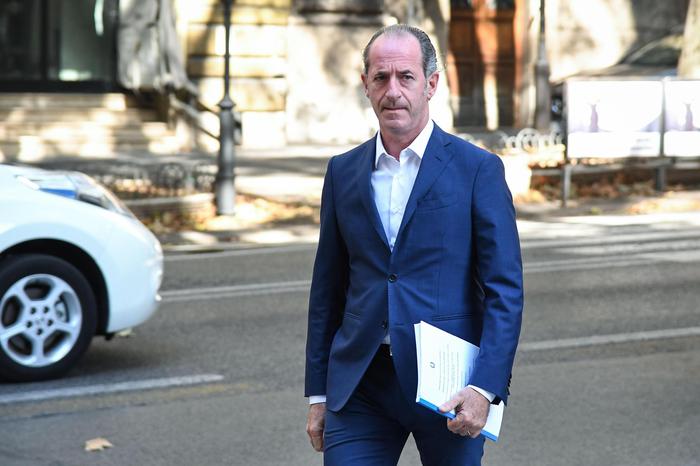 Zaia, leave me out of manfrine

After twenty years of trauma, she created the surprising fall hit - Walla! culture 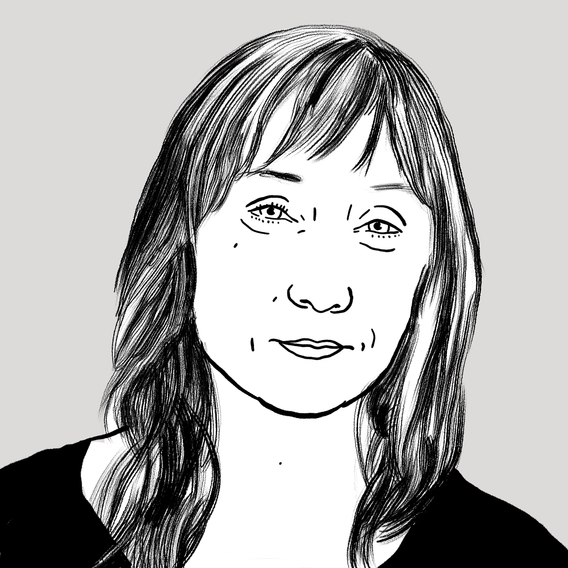 Social Distance: Do my emotions disappear with the desertification? 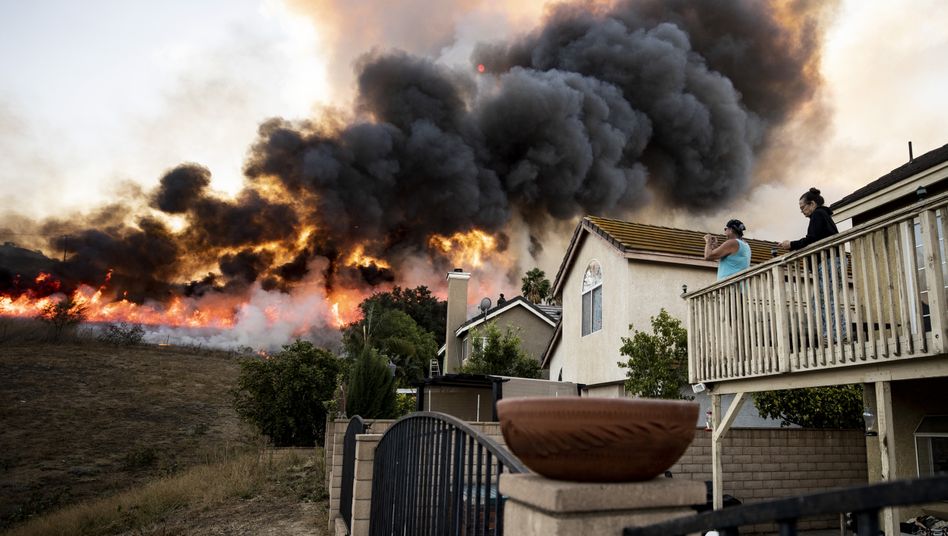 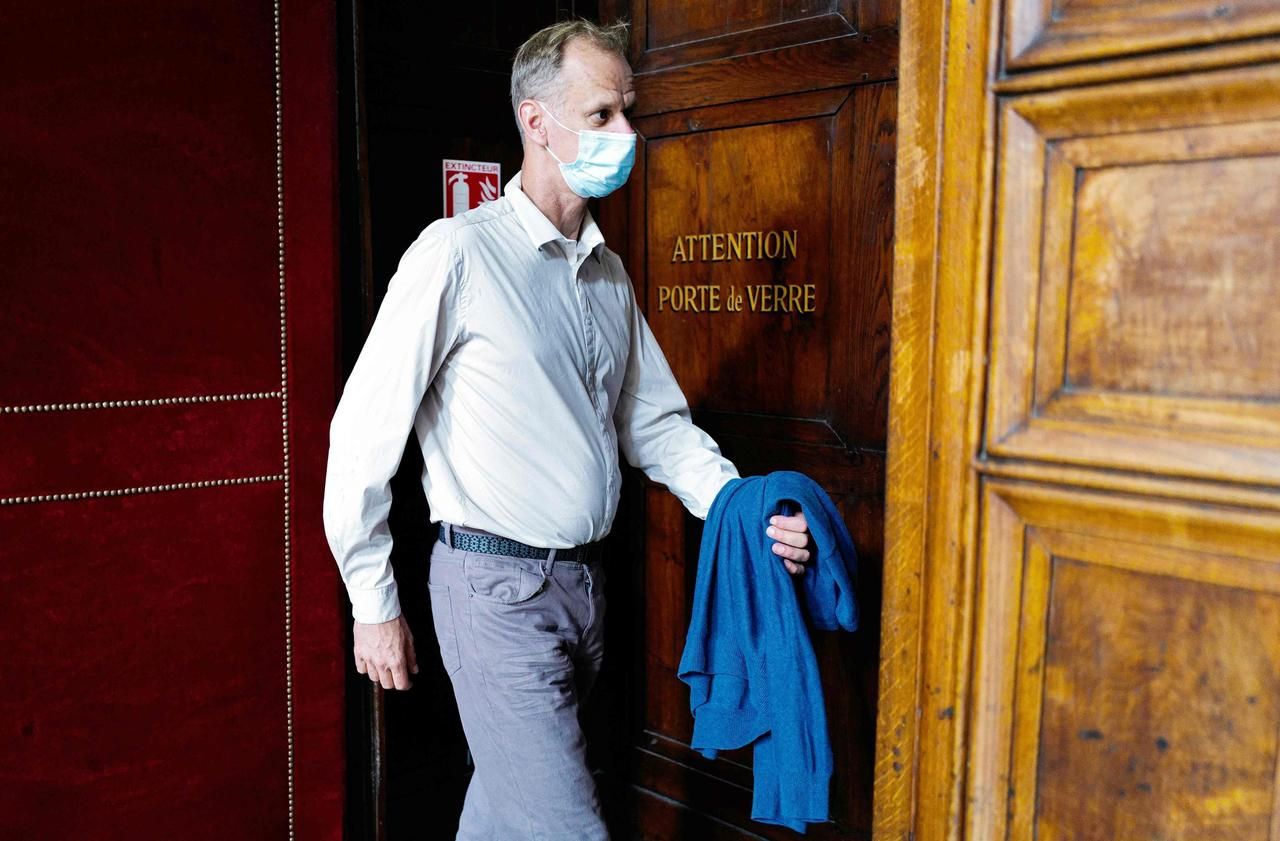 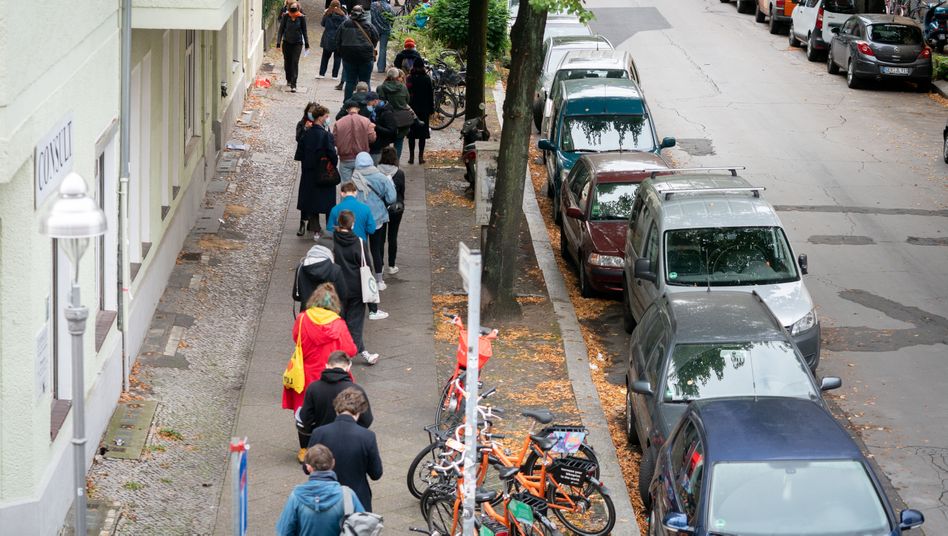 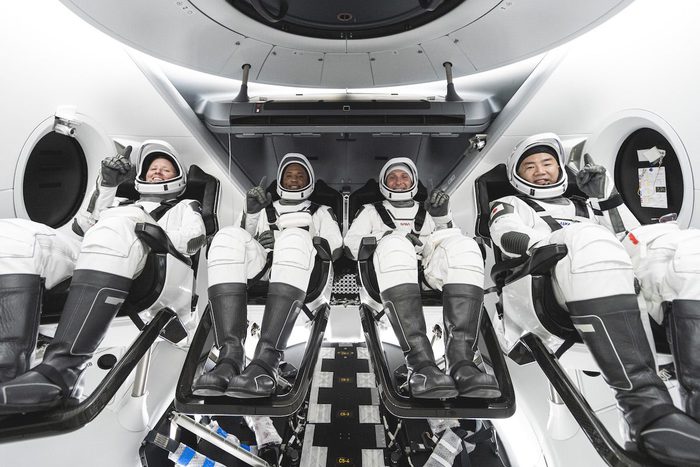 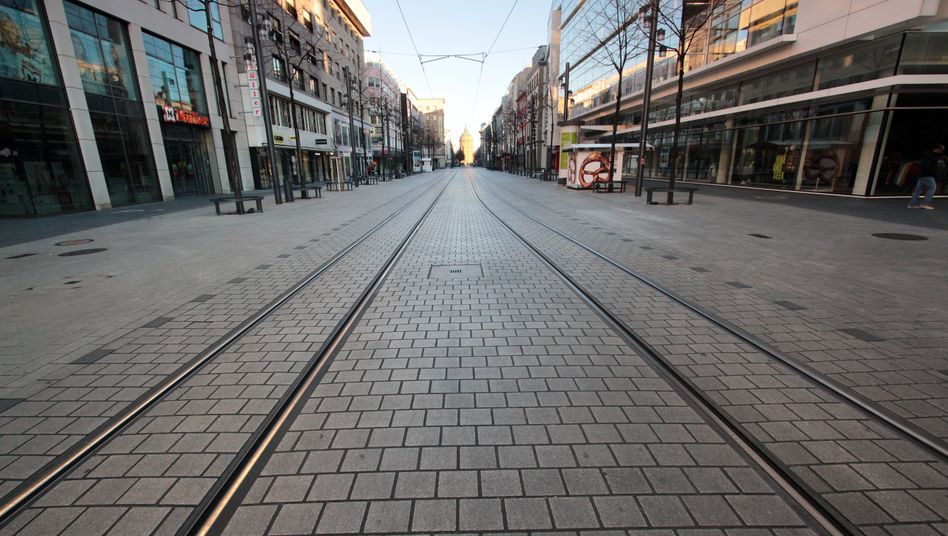 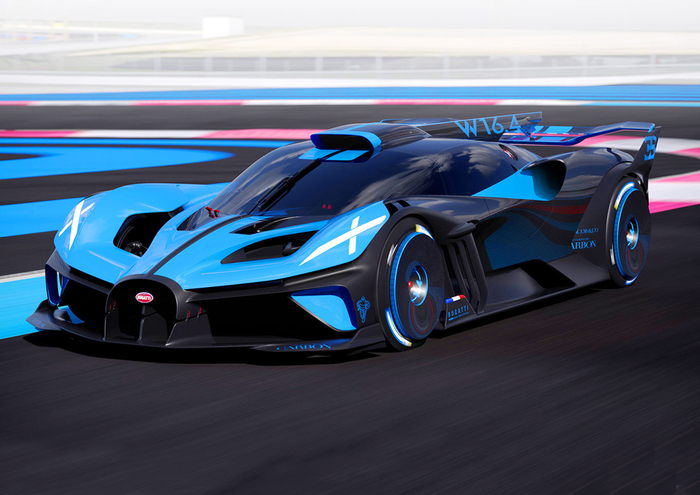 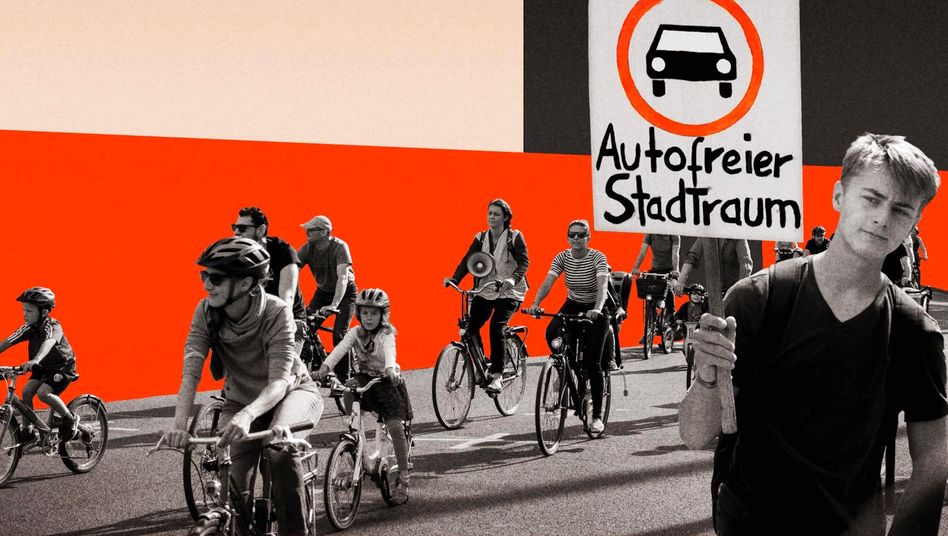 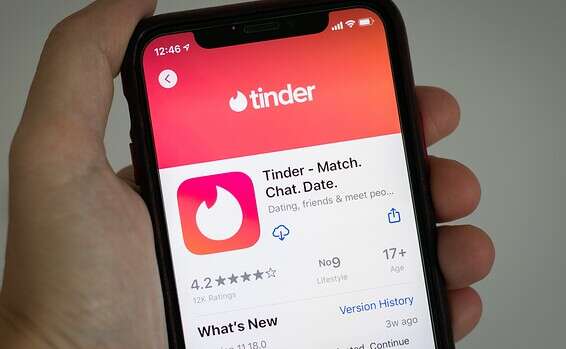 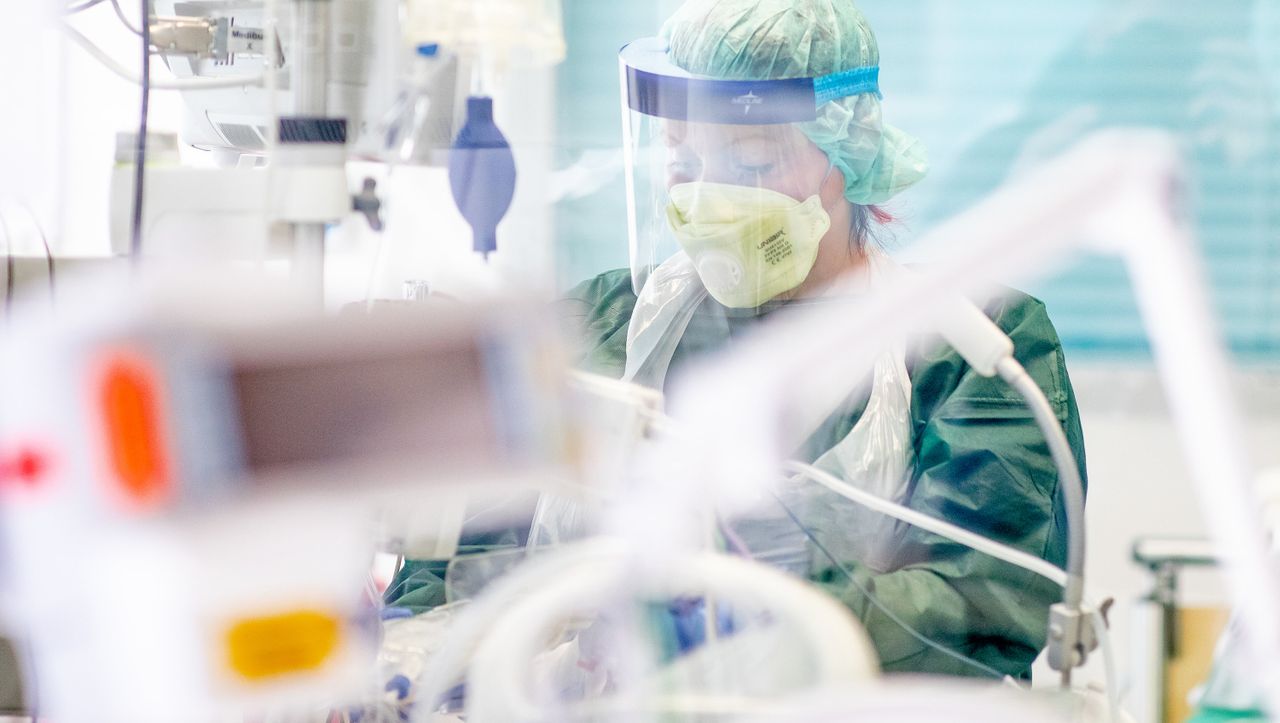 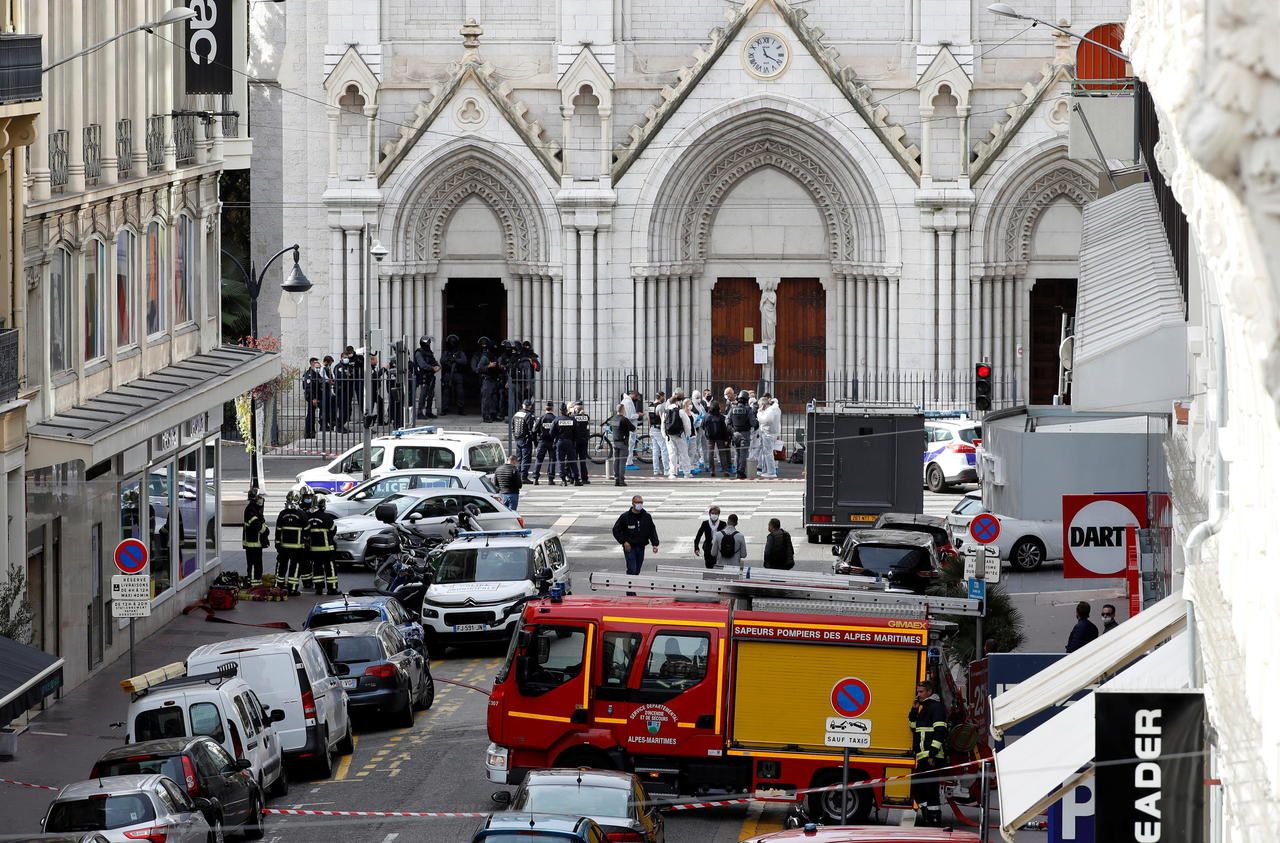 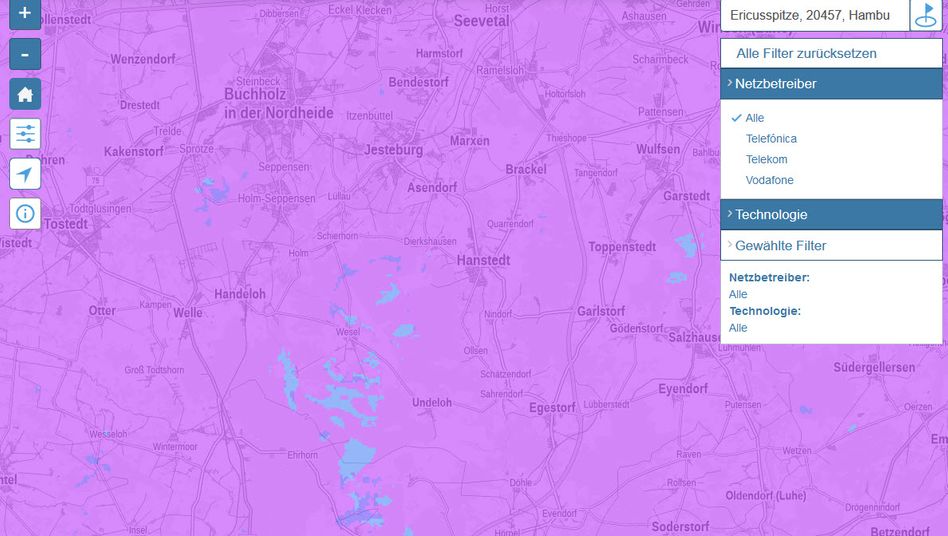 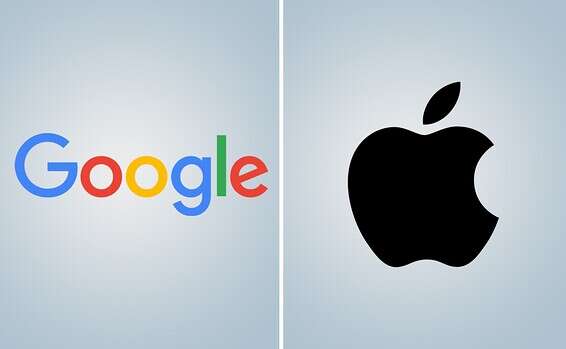 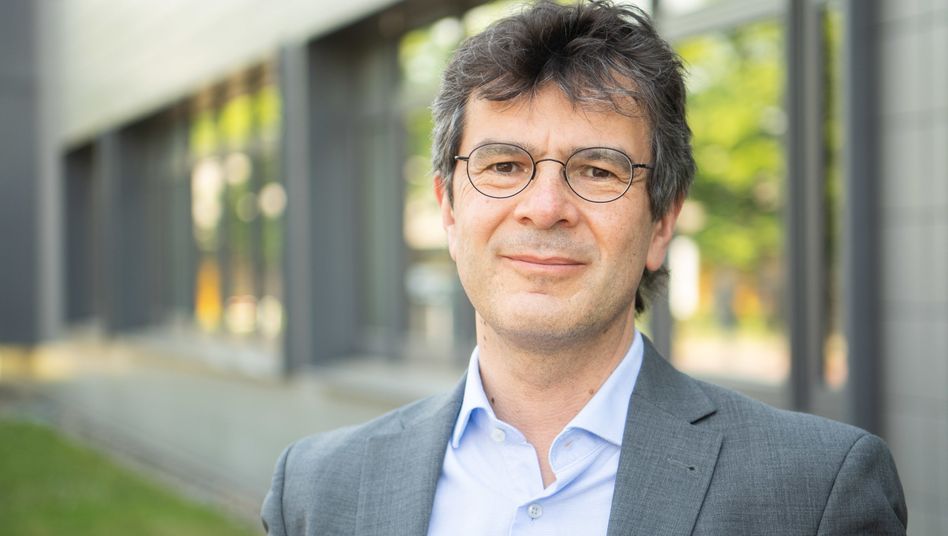 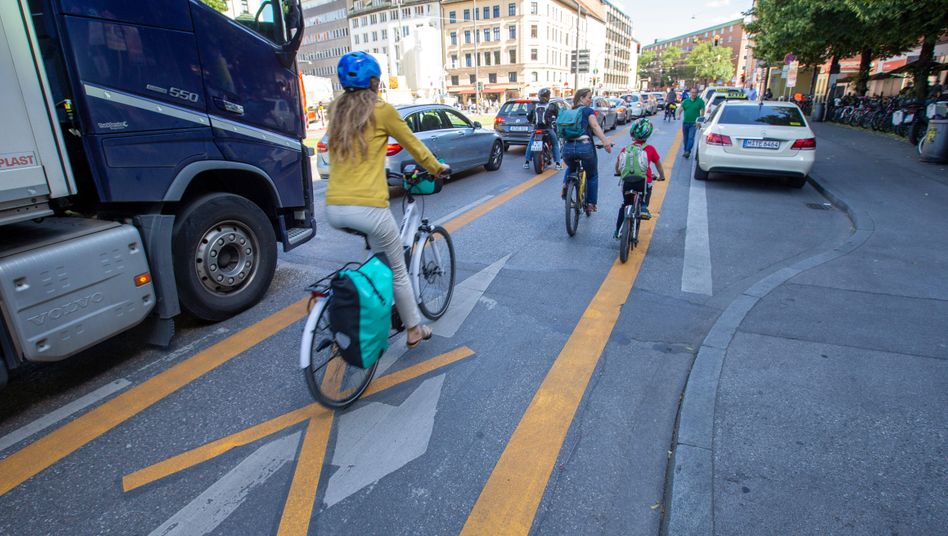